For All Mankind S2: Full Explainer 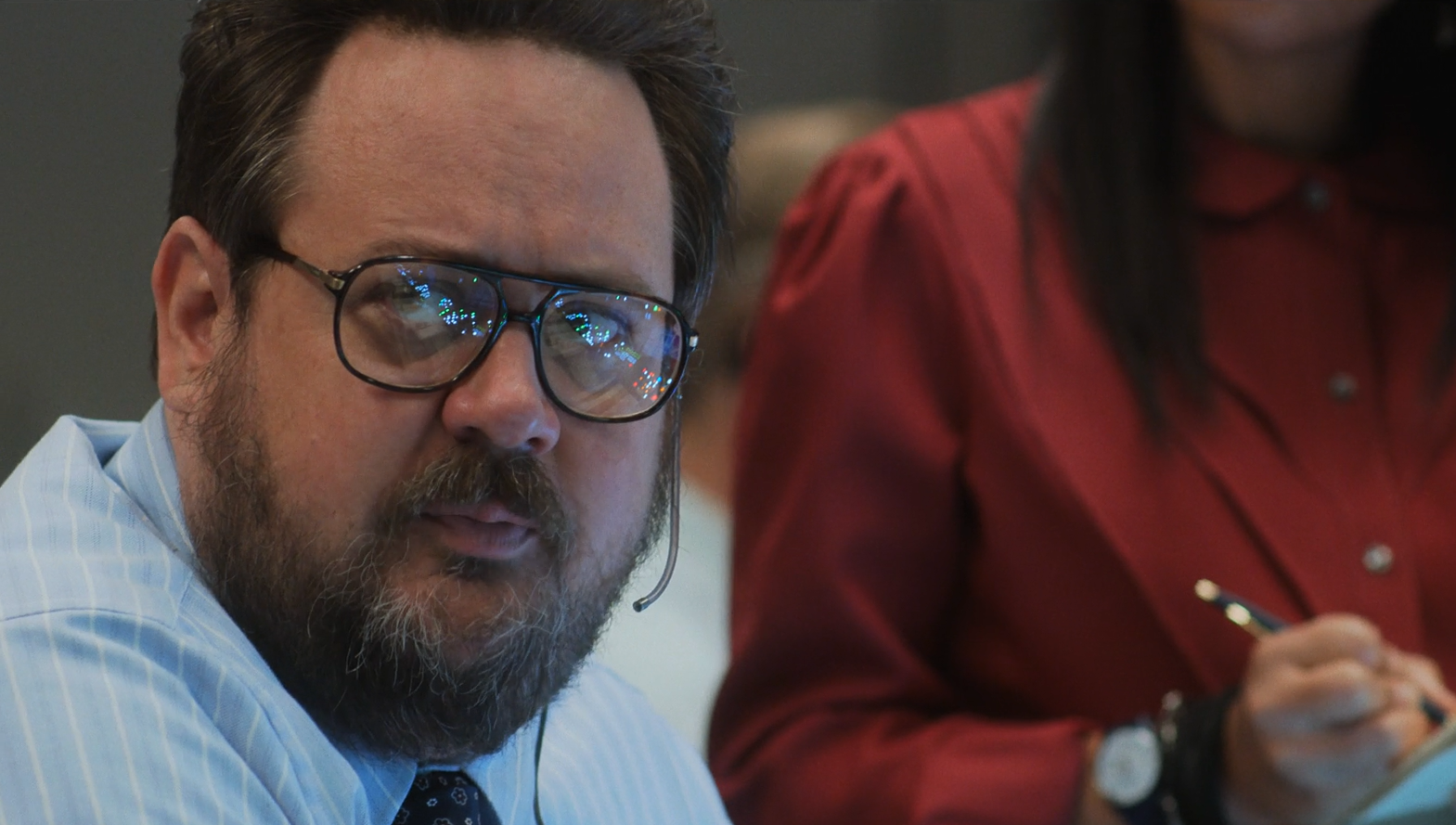 A fitting end to the second season of ‘For All Mankind,’ the finale packs some poignant moments ensconced within the ambit of the Cold War. The events unfolding in the Jamestown base have serious ramifications that threaten an all-scale military conflict. With air-raid alarms piercing the day-to-day life of people, the fabric of society is about to be torn apart. It is up to the decisions of a handful of people to try to clear the fog of war and prevent annihilation. The Apollo-Soyuz mission is perhaps the last resort that can bring an end to the raging confrontation.

Ego and pride come in between distancing the elusive moments of peace. More than a narrative of alternate history, ‘For All Mankind’ season 2 is a testament to sacrifice for the greater good of humankind. Conflicts will never cease to exist, but the empathy that makes us human can sustain a collective effort towards co-existence. Without further delay, let us have a closer look into the details of the season 2 finale. SPOILERS AHEAD.

For All Mankind Season 2 Finale Recap

As the Soviet astronauts have infiltrated the Jamestown base, the structural integrity is compromised, which leads to a massive disparity in the pressure systems. The astronauts are locked inside, and they have to prepare themselves for a counterattack with careful planning. The Soviets have taken Commander Rossi hostage, and Houston is misled into believing that all is well. 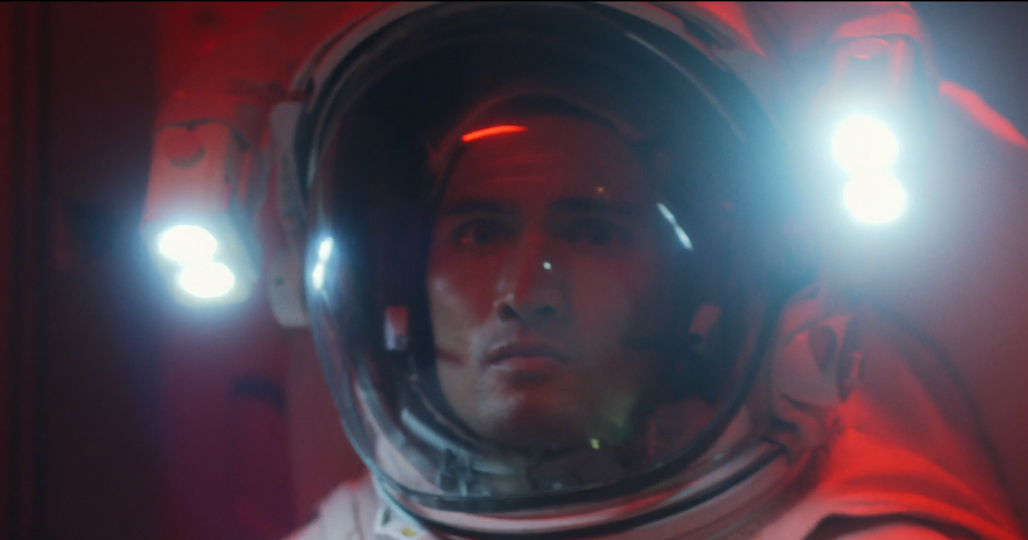 Tracy and Gordo find out that the situation is getting worse as they do not have a spacesuit at their disposal. However, Gordo figures out a way to contact NASA by connecting an old antenna that had apparently become obsolete. The confrontation escalates rapidly as there are casualties on both sides. One of the stray bullets damages the nuclear reactor’s cooling loop, which can cause a nuclear meltdown on the moon.

General Bradford reveals that a second reactor has been joined to the same cooling loop, thereby nullifying the chances of a backup or any failsafe mechanism. Margo is livid as this information was kept hidden from her. Gordo contacts Houston as Aleida picks up his transmissions. The only way to prevent a meltdown is by manually changing the cooling mechanism situated on the outside surface. Gordo decides to get out of the base without any space suit, stating that he can perform the task in a time span of 15 seconds.

Karen and Kelly discuss their situation, especially since Karen has sold the Outpost Tavern. Kelly is irked that her mother’s future plans do not involve Ed, hinting at a fracture in their relationship. The Apollo-Soyuz mission is called off, and Poole is instructed to get back. She doesn’t pay heed to the command and decides to go forward with the docking procedure. Despite multiple reservations and the refusal of the President, Ellen gives the go-ahead to the mission. The docking is complete, and the Apollo-Soyuz mission is a success. However, the Pathfinder intercepts the Buran, which is about to attack the Sea Dragon. 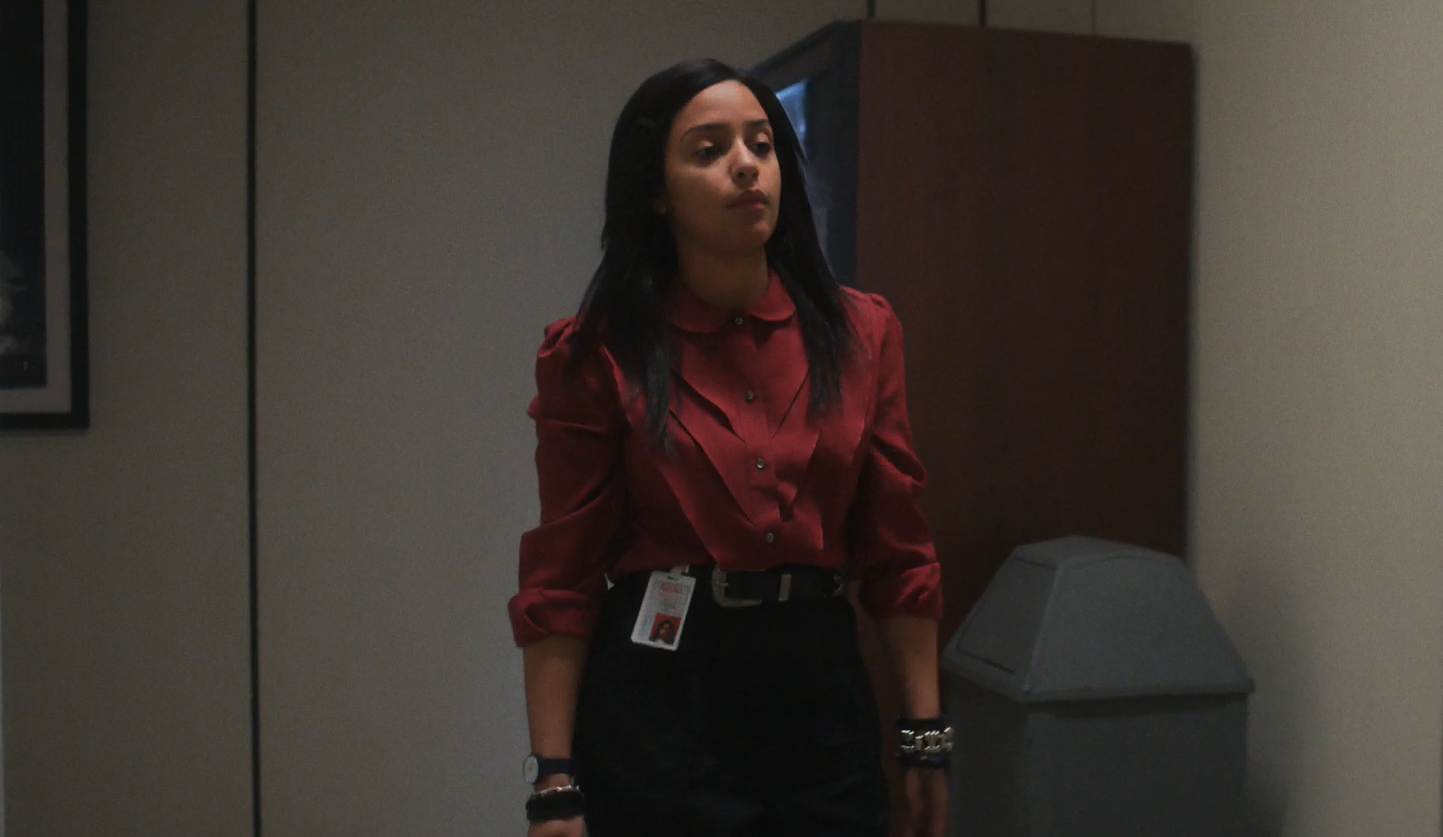 Ed decides to attack the Buran but is stopped by his crew, especially Sally, who pulls out a gun on him. Ed decides to destroy the Sea Dragon himself to prevent further conflict. Tracy and Gordo duct tape themselves completely as both venture outside to reconnect the cooling shaft. They succeed, but it comes at a heavy price. The Soviet Union and the USA sign a pact of non-violence as the cosmonauts leave the Jamestown base. In the end, an all-out conflict is prevented, but with a great deal of sacrifice.

For All Mankind Season 2 Ending: Is Margo Working for the Soviets?

After the resolution of the impasse, Sergei calls Margo to offer his condolences for the sacrifice of Gordo and Tracy. Sergei wants to know whether she will be present at a conference in the UK — it would allow both of them to meet and share a drink. Margo is taken by surprise by this request. However, it is revealed that the Soviet Generals are monitoring Sergei’s call and hints that she can be a conduit to infiltrate NASA. Sergei’s approach seemingly comes from a mind of reason, but the concluding scene upends the situation.

We can assume that he is a part of a bigger plan, where the Soviets see Margo as a weak spot, given that she warned Sergei about the Buran’s O-ring problem. Maybe, they want to lure her into giving further details as long as Sergei maintains his liaison with her. The General hints that Margo is working for the Soviets, but she is oblivious to the fact. However, we cannot ascertain if this is a fallacy on Margo’s part. After the call, she stands solemnly near John F. Kennedy’s memorial, which might indicate her unwavering loyalty to her duties. But the situation is murky, to say the least, and we can only reach a definite conclusion when the third season rolls out.

Of Choices and Sacrifice

The episode’s final scene shows an astronaut land on a planet that has the topography of Mars. It is unclear whether the person to set foot on Mars is a member of NASA. Having said that, this time jump and advancement in space would not have been possible without an act of eternal sacrifice. Despite knowing the dangers of going out without space suits, Tracy and Gordo decide to reconnect the nuclear reactor’s cooling loop.

They have a time period of a mere 15 seconds to complete the work and return. Both of them are successful in stabilizing the reactor, but in doing so, they sacrifice their lives. Even though they return, their bodies cannot bear the brunt of the moon’s harsh atmosphere and collapse together in an embrace. In essence, Gordo is able to get back Tracy, but in the space of the afterlife.

When the Apollo-Soyuz mission is canceled, Danielle Poole wants to go ahead with the docking procedure. She is tired of being controlled by her superiors and decides to exercise her agency. She openly violates her order — Poole doesn’t want to think of the repercussion and focuses solely on the task at hand. In essence, her choice changes the course of the rivalry between the superpowers. After all, it boils down to the choices that have the power to change the course of big events.

Why Does Ed Destroy the Sea Dragon?

The Pathfinder escorts the Sea Dragon, which is the target of the Buran shuttle of the Soviets. Ed is furious about the Soviet aggression on the Jamestown base, and his military conditioning pushes him to prepare an attack on the Buran. However, Sally isn’t ready to lock the target as she believes that this act of violence might trigger a world war. She disobeys Ed’s command and engages in a standoff with him. 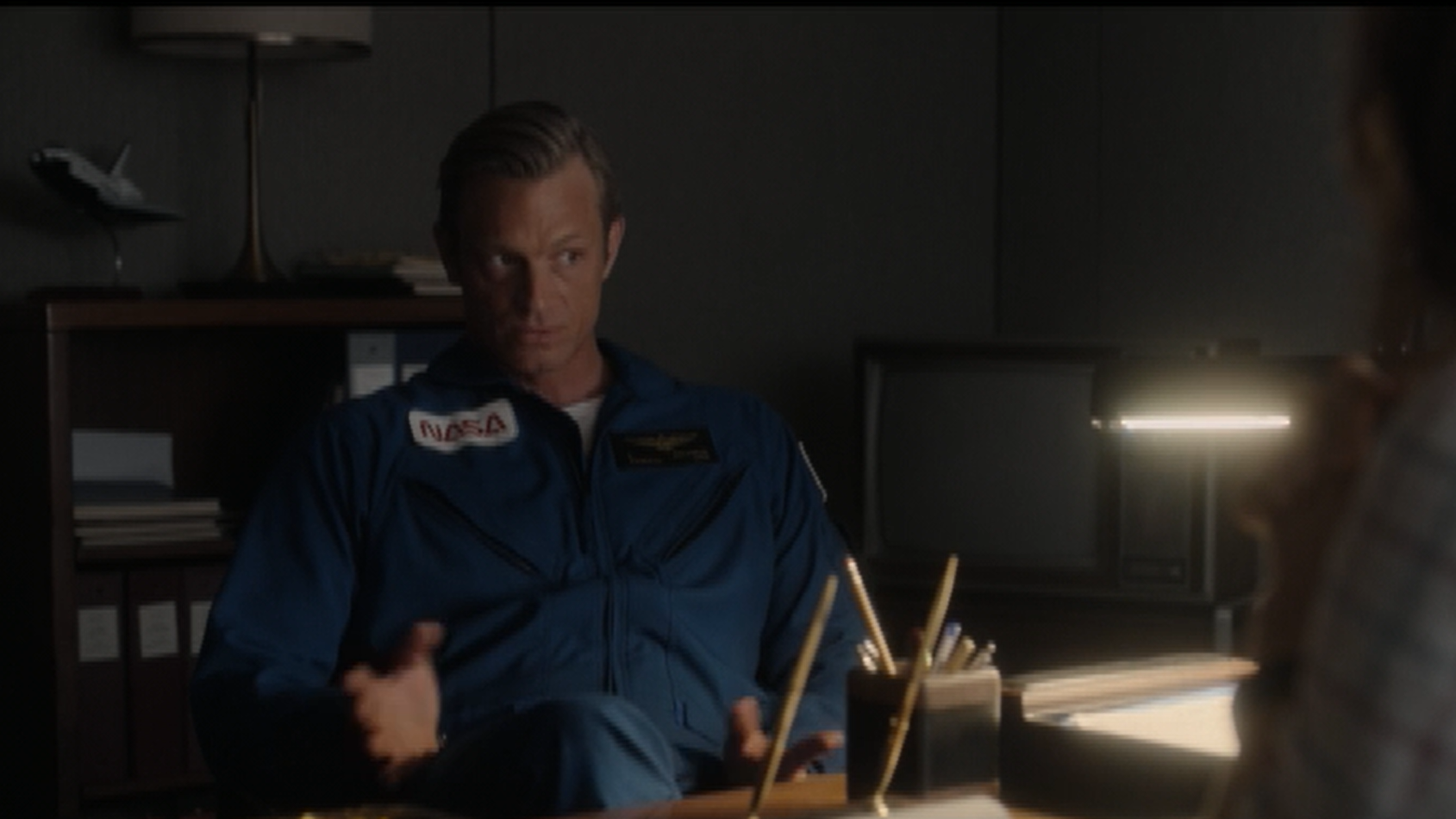 Ed’s anger subsides when Sally tells her that everything doesn’t have to be understood in the ambit of black and white. It perhaps reminds Ed of the same conversation that he had with Karen. Only this time, the stakes are much higher. Ed decides to shoot down the Sea Dragon himself to prevent an act of aggression on the Soviet’s part, which would then warrant a retaliation. Moreover, the Pathfinder’s crew is unaware of the success of the Apollo-Soyuz mission, and their decision becomes the fulcrum on which the Cold War is hinged upon.

A moment of hesitation turns effective as Ed finds a grey area that prevents an all-scale conflict. The Sea Dragon becomes collateral, whose destruction ushers in a moment of peace. In the end, Ed reflects on the happenings as he reluctantly hugs Karen in Gordo and Tracy’s memorial service. Despite preventing a war, his personal issues are not yet resolved.