For All Mankind Season 2 Episode 7 Recap and Ending, Explained 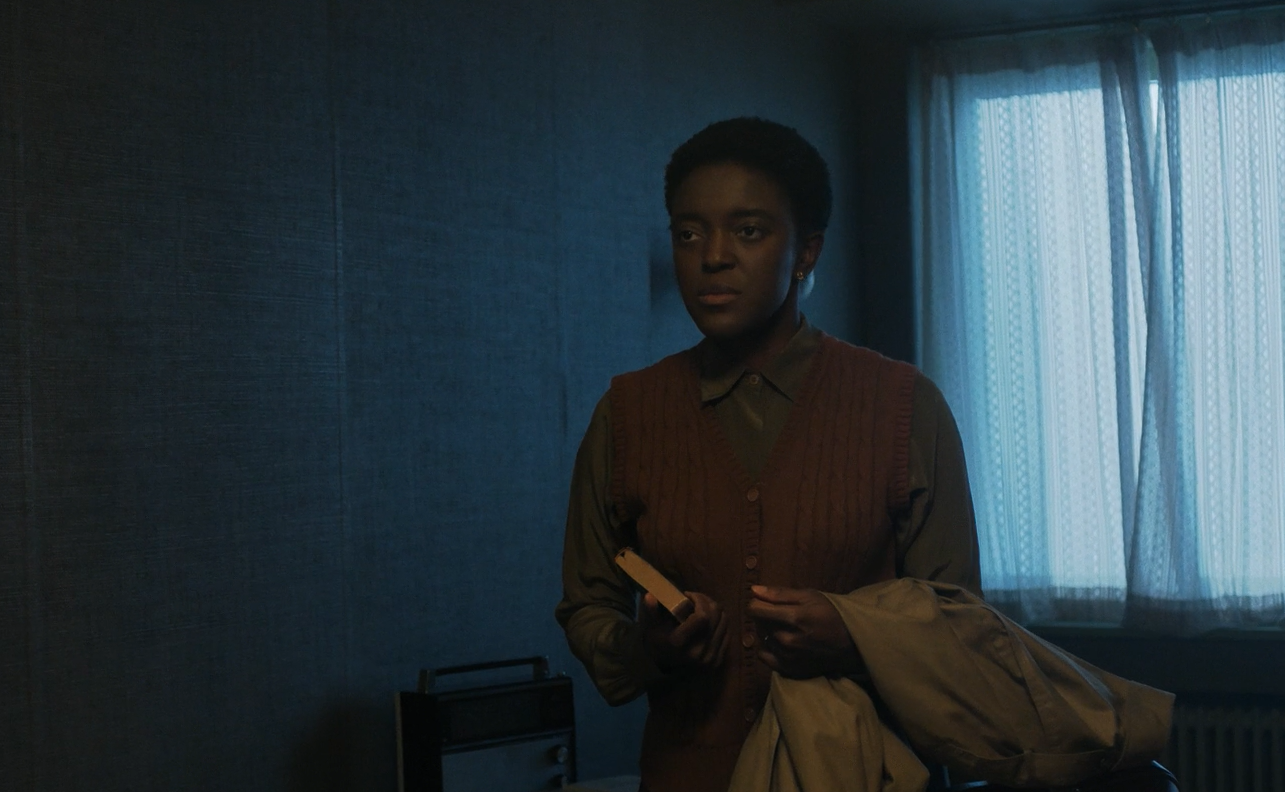 The seventh episode of ‘For All Mankind’ season two changes the course of the story as we have followed it. Certain calamitous events stand to upend the status quo by a long shot — the Soviet Union and the USA are an inch away from coming to loggerheads. The Apollo-Soyuz program that is meant to be a symbol of international cooperation is on the verge of being canceled.

The officials at NASA try to scramble through the available options to avert any further crisis. Militarization is on the cards, and the moon is about to become the new ground for an inevitable conflict. We get to see more of President Ronald Reagan and snippets of news that drive the narrative of the alternate history. Without further ado, let us have a closer look into the details of the episode. SPOILERS AHEAD.

For All Mankind Season 2 Episode 7 Recap

Thomas Paine and Ellen are supposed to visit South Korea to discuss a possible collaboration with the respective space programs of the two countries. Paine and Ellen have a somber conversation interrupted by a phone call — Ellen’s father has had a heart attack and she leaves in a hurry. Paine boards the Korean Airlines flight, and in a fateful moment, the commercial airliner is shot down by a missile from a Soviet warplane. 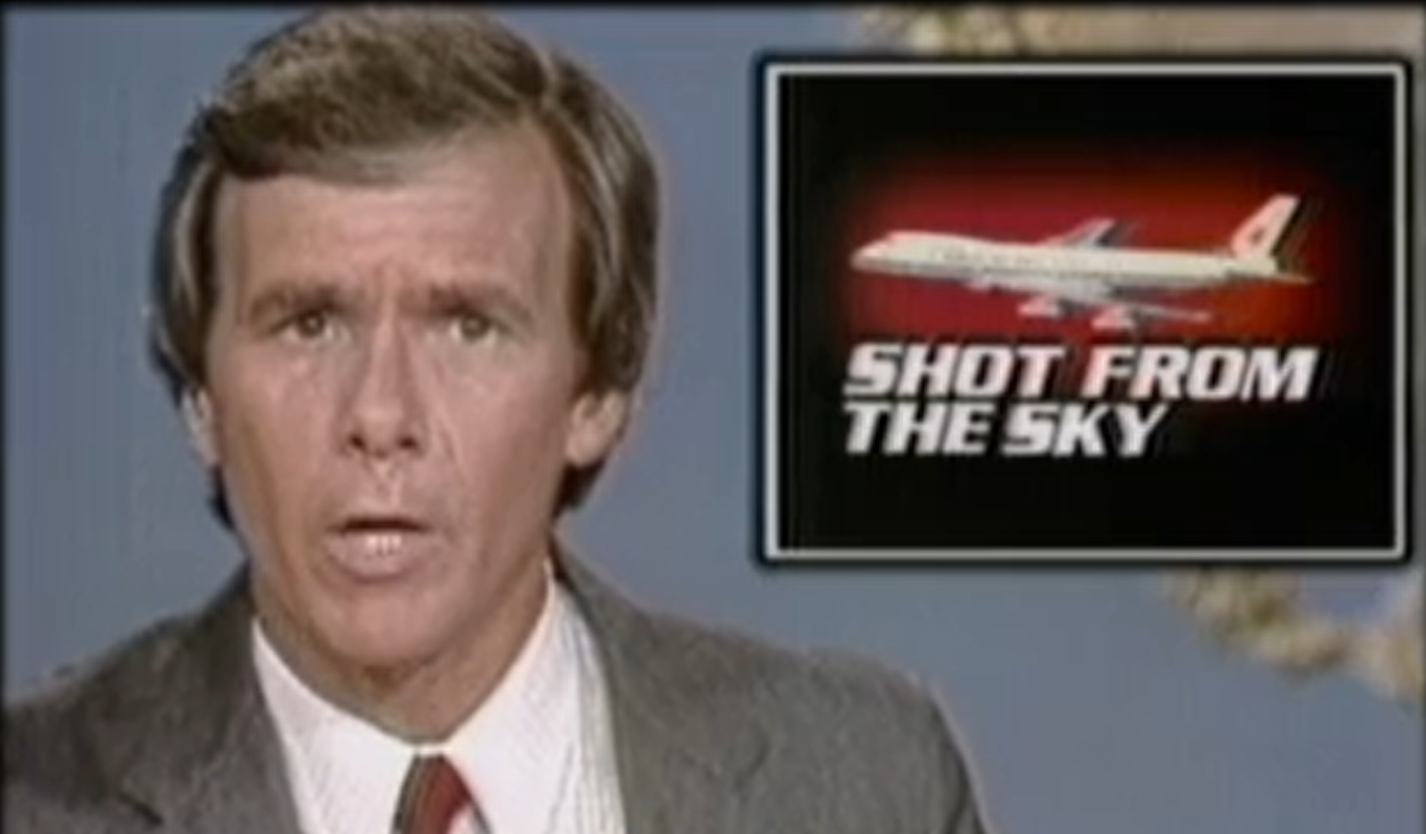 Moreover, a radio silence prevails over the communication channels, making it difficult to contact Poole and Morrison, presently in Star City. Ellen takes over as the Acting Administrator of NASA and is in charge of dealing with the ensuing situations. Margo visits Sergei to ask for help to contact the astronauts stranded in the Soviet Union. General Bradford receives the information that the commercial plane was shot down as it had entered Soviet airspace, which evoked the fear of surveillance.

The Soviets have a secret military facility on the Sakhalin Island — the place over which the KAL flight had flown. The Buran shuttle developed by the USSR is purported to be launch-ready and even bears the possibility of carrying arms. However, Margo identifies that the designs are a copy of the American shuttle Challenger, which had a technical glitch. She wants to inform the Soviets but is refused by General Bradford.

Meanwhile, Karen sells the Outpost Tavern to Sam, Tracy’s husband. Poole receives a visitor in her room who identifies himself as an engineer. The Soviet tries to converse with Poole and tells her that the same room was the abode of cosmonauts like Yuri Gagarin and Valentina Tereshkova. Given the current developments, the crew on the Jamestown base is asked to recapture the mining site. As Sergei is about to leave, Margo warns him of potential dangers in a veiled manner. In the end, the Americans triumph over the Soviets on the moon.

For All Mankind Season 2 Episode 7 Ending: The Triumph on the Moon

In the end, the crew of the Jamestown Base manages to recapture the mining site that had been encroached on by the Soviets. With the morbid event leading to Thomas Paine’s death, the American government scramble hard to get back at the Soviets. Moreover, the radio silence puts Poole and Morrison at grave risk. Once the astronauts are contacted and their return trip is initiated, the Americans are finally free to take charge of the situation. 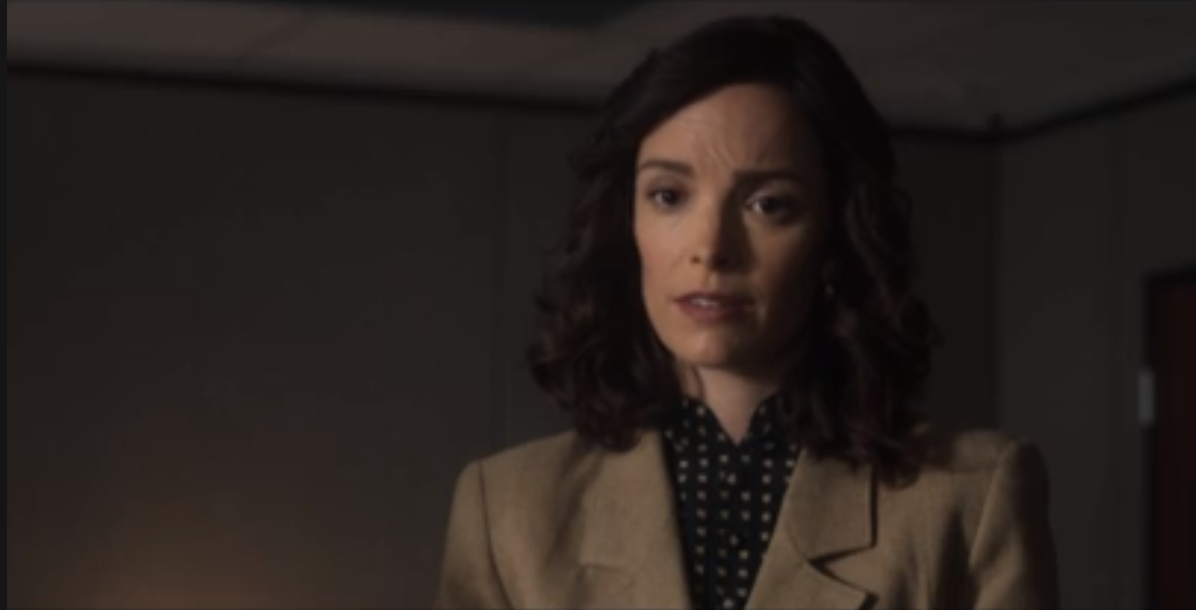 Thomas’ death has a deep impact on Ellen, and the situation finds her in a decision-making post. A few moments back, she was contemplating leaving NASA. Given that the President personally calls Ellen, she is ready to take stern decisions; the hasty recapture of the mining site is one of them. Even though the crew at the Jamestown base is caught off-guard with the plan’s suddenness, they manage to do so without firing a single bullet. Thanks to Tracy’s deft maneuvering of the Lunar module, they are able to reclaim their site. This event is a testimony to the fact that Ellen is capable of making stern decisions, and at the same time, efficiently mitigate the outcomes.

Why Does Margo Warn Sergei?

With the discovery of the secret military base and the Buran shuttle preparing to be launched, the situation changes drastically. The Buran is based on the Challenger, which had a technical snag. The issue stands to be aggravated in cold conditions, much like the ones prevalent in the USSR. Molly feels that the launch might risk countless lives, but Norman’s hawkish approach prevents her from doing so. In a conversation with the incumbent Sergei, Margo informs him about the technical snag in the garb of discussing the docking systems.

This shows that despite the hostilities between the two countries, Margo values human lives rather than the egoistic battle of supremacy. Moreover, Sergei seems to be a reasonable man, and the Soviets are not the vile people they are often projected to be. This is also substantiated when the engineer visiting Poole tells her to walk out of the facility with her held high. Poole then carves her name on the door, signifying that her presence is indeed a moment of appreciation.