For All Mankind Season 2 Episode 8: What to Expect? 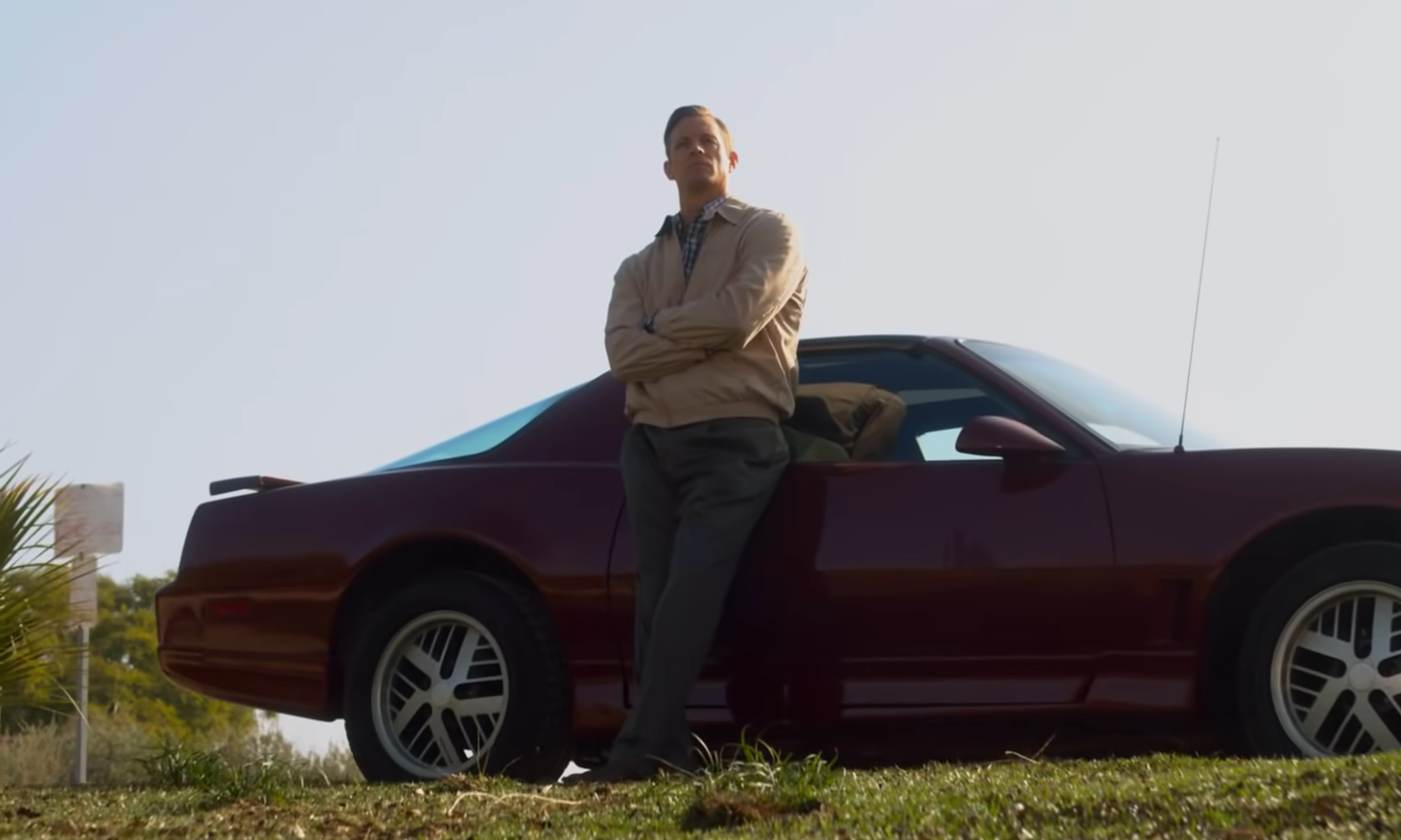 Episode 7 of ‘For All Mankind’ season 2 showcases certain events that change its narrative. Firstly, Thomas Paine’s death ushers in a power vacuum that is temporarily being filled by Ellen. She wants to leave NASA, but circumstances pull her back in the fold again, but this time with a weighted responsibility. The Apollo-Soyuz mission hangs by a slim thread which can be destroyed at any moment.

The tensions are on the rise as the political crisis in Panama widens further. Danny and Karen are flirting with a dangerous liaison that can be detrimental to both of them. The upcoming episode is the beginning of the end of the second season, and we couldn’t keep calm about it. Here’s everything we know about the eighth episode!

‘For All Mankind’ season 2 episode 8 is slated to release on April 9, 2021, at 3 am ET on Apple TV+. New episodes are scheduled to release every Friday.

Where to Watch For All Mankind Season 2 Episode 8 Online?

You can watch ‘For All Mankind’ season 2 episode 8 by tuning into the Apple TV+ website or the app. The subscription costs $4.99 per month after a seven-day free trial. Unfortunately, the episode will not be available on any other streaming platform for now.

For All Mankind Season Episode 8 Spoilers

Given the marines’ success in capturing the mining site, the Americans have an advantage in the space race. However, the eventuality of a Soviet retaliation cannot be ruled out. The next episode, titled ‘And Here’s to You,’ will perhaps take us through the event’s aftermath. With Ellen being personally called by the President, she stands a good chance to permanently situate herself in NASA’s top brass. However, it remains to be seen how Ellen handles the situation, given that she wanted to leave NASA. Karen and Danny’s romantic moment will perhaps lead to a situation that might complicate their lives.

Karen’s desire is still unclear, even though she expressed an interest in being intimate with Danny. Gordo’s journey to the moon is nearing the horizon, and as he tells Sam about his desire to get back Tracy, it will be no surprise if we actually see him do so on the Jamestown base. On the other hand, Tracy has proved her mettle with her masterful maneuvering of the lunar module and has become an integral part of the mission. How will she react to Gordo’s presence?

The Apollo-Soyuz program is still in the works as Sergei hasn’t yet left for his home country. We might see a collaboration between Margo and Sergei, given that both of them have learned to work in tandem. Kelly is searching for her biological parents, and we might see her gather further information about them. In essence, the eighth episode stands to deliver a lot, given that the space race has accelerated rapidly.

For All Mankind Season 2 Episode 7 Recap

Thomas Paine and Ellen are about to fly to Korea to extend a joint venture in developments regarding outer space. Ellen receives a call that informs about her father’s heart attack. Paine has to travel alone, but unfortunately, the Korean Airlines flight on which he is traveling is shot down by the Soviets. The event sends ripples down the socio-political circles and accentuates the cold war.

It is revealed that the Soviets have a secret military facility whose airspace was violated by the commercial plane and hence it shot down. The facility has also developed the Buran shuttle based on the designs of the American shuttle Challenger. Margo identifies a technical snag that might lead to a loss of lives on the Soviet’s part. However, Bradford refuses to warn the Soviets.

Karen sells the Outpost Tavern to Tracy’s husband Sam for $390,000. The astronauts stranded on Star City, following a radio silence, are finally contacted after an engineer visits Poole in her room. Margo invites Aleida for a drink and tells her about the ways of her profession. The moon’s mining base has to be reclaimed on short notice, a plan recommended by Ellen herself. Kelly gathers information about her biological parents as Danny and Karen share an intimate moment. The Jamestown crew start on their mission to capture the mining area, and they do so with considerable ease.