For All Mankind Season 3 Episode 1 Recap and Ending, Explained 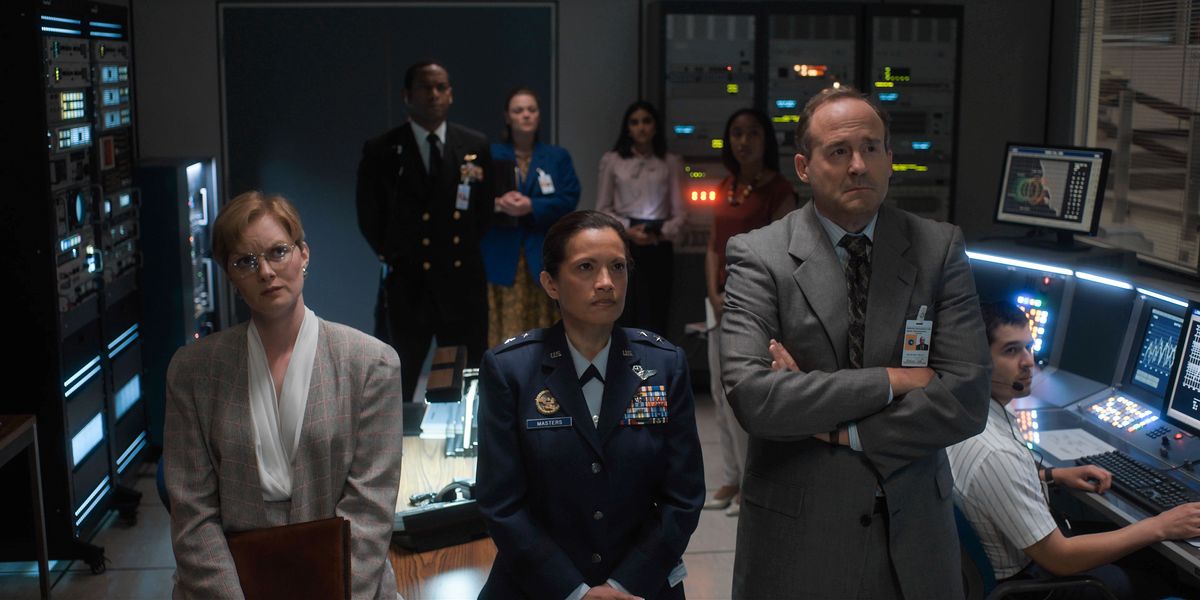 ‘For All Mankind‘ is sci-fi drama series that revolves around the space race that ensues after the USSR becomes the first nation to perform a moon landing. The series provides a delightful blend of alternative history mixed with space exploration and high-voltage drama to keep viewers at the edge of their seats.

The show’s third season premiere, titled ‘Polaris,’ is no exception as viewers are reunited with familiar faces like Ed Baldwin and Margo Madison, albeit in the 90s. Plenty of action and drama unfolds as NASA sets its sights on the red planet and prepares to compete with USSR to land on Mars. If you are curious to learn more about the episode’s events, we’ve got you covered! Here is everything you need to know about ‘For All Mankind’ season 3 episode 1! SPOILERS AHEAD!

For All Mankind Season 3 Episode 1 Recap

The third season premiere, titled ‘Polaris,’ opens with a montage of real and fictional events that bridge the gap between 1986 and 1995 as the world moves past the hostilities between the USSR and the USA over the moon colony. Gordo and Tracy Stevens are celebrated as American heroes, and their son, Danny, also becomes an astronaut and spends time on the Jamestown station. Meanwhile, Ellen has ventured into politics, and space tourism is a reality, with Sam Cleveland and Karen Baldwin launching the Polaris orbital hotel. 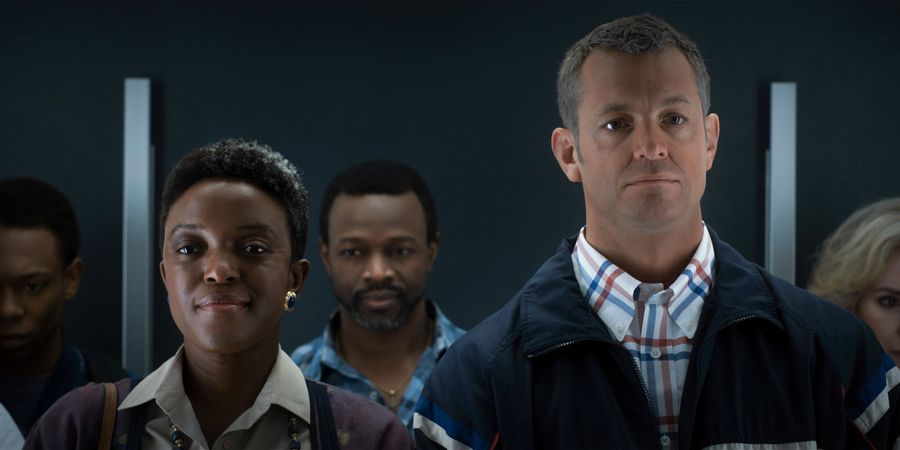 Meanwhile, Margo Madison heads NASA and its various projects, mainly the Mars mission. However, she is disappointed with the progress of the technology required to launch a manned mission to Mars. Margo comes under pressure after the USSR announces their Mission Commander for the Mars expedition. Thus, she is forced to pick between Ed Baldwin and Danielle Poole. Simultaneously, Ed, Danielle, and their families arrive for Danny’s wedding at Polaris. Ed is separated from Karen and has married Yvonne. On the other hand, Karen appears to be dating Sam.

As Danny and Amber’s wedding festivities commence on Polaris, Margo learns of a North Korean space shuttle’s debris floating in earth’s orbit. Later, margo has a discussion with Molly Cobb, the Head of Astronauts at NASA, about the Mission Commander for Mars. While Margo prefers Danielle, Molly believes Ed is the right choice because of his ability to take risks and improvise. The discussion ends in a stalemate as Margo leaves for another meeting. Margo decides to send Aleida to Jamestown to hash out the issues with NASA’s new launch rocket. In the end, the debris from the North Korean spacecraft collides with Polaris resulting in a deadly situation. With the lives of his friends and families at stake, Danny ventures outside the space hotel to repair the damage.

For All Mankind Season 3 Episode 1 Ending: Does Danny Save Polaris? Does He Die?

Danny Stevens is the son of Gordo, and Tracy Stevens, the American heroes who laid their lives to stop a nuclear meltdown on the moon at the end of the second season. In his youth, Danny is distanced from his parents’ space exploration aspirations but follows in their footsteps after their deaths. He became an astronaut and joined the Jamestown colony on the moon, where his parents also served. 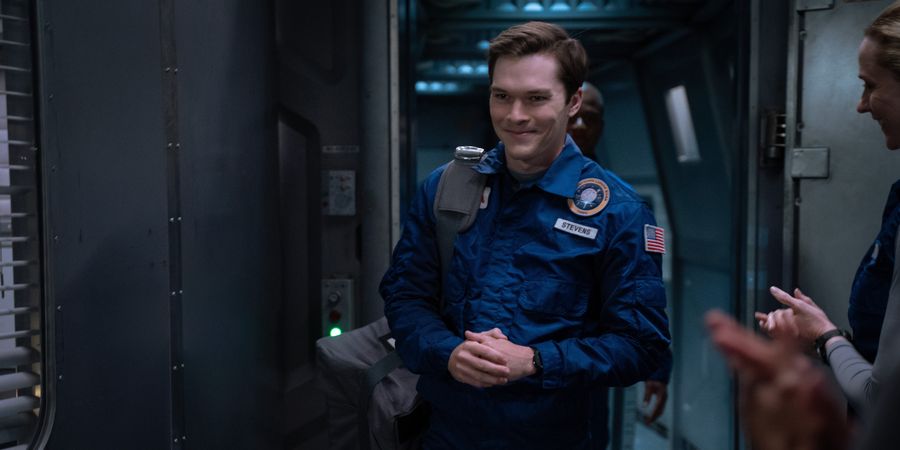 Danny marries Amber at the Polaris orbital hotel in the presence of his friends and family. During Danny’s wedding, the hotel is hit with debris, and one of its thrusters malfunctions. The artificial gravity on Polaris spirals out of control, risking the lives of everyone aboard. Sam bravely evacuates most of the hotel guests through elevators. However, the elevator also malfunctions under the increased gravitational pull resulting in Sam’s death.

Ed injures his leg while making his way to the elevators. Hence, he is unable to help fix the issue, and the responsibility falls on Danny’s shoulders. With several lives at stake and his loved ones stranded in the hotel, Danny decides to undertake the risky task of fixing the thruster. Danny manages to narrowly avoid the debris and spacewalks to the edge of the wing with a harness.

Danny repairs the thruster, and the gravity in Polaris returns to normal. However, Danny is unexpectedly hit by the debris and loses grip of the docket. As Ed, Karen, Danielle, and others rejoice in their safety, Danny’s fate remains unknown until the episode’s final moments. In the end, the harness saves Danny from floating into space. He is not only alive but also saves numerous lives. Thus, Danny proves that he is his parents’ son and becomes a hero in his own right.