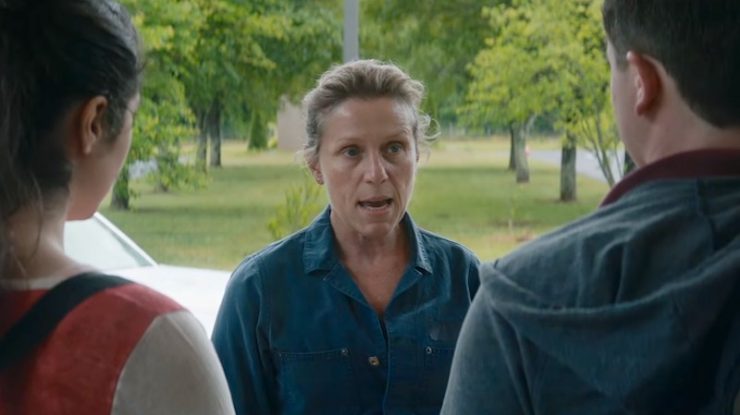 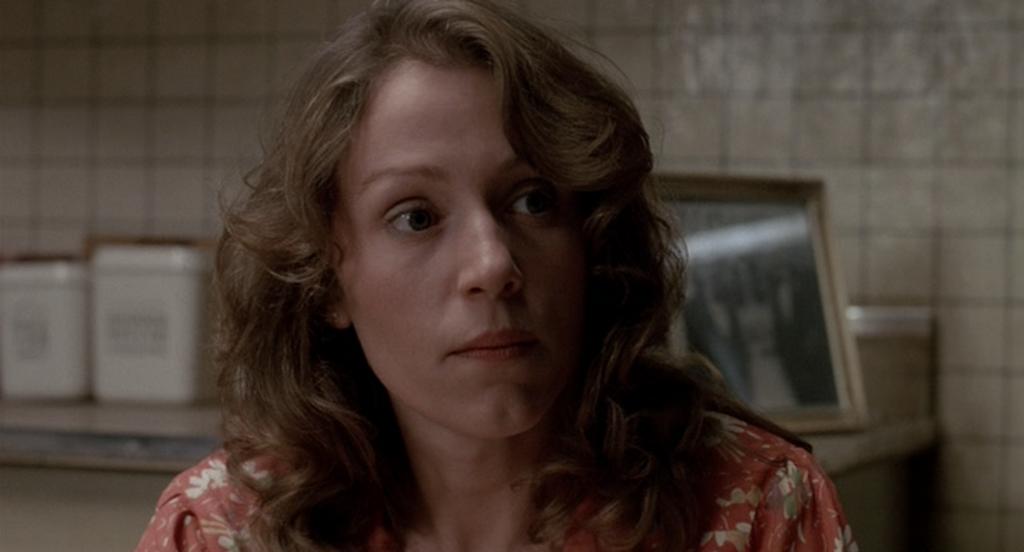 Seeing a young Willem Dafoe reminds you of how old he has suddenly grown. He forms a pair of well-meaning detectives who investigate the disappearance of civil right workers, shrouded in mystery and intrigue. Their misery multiplies as they have another enemy in the form of an outraged and disconcerting town. With yet another classic team of thespians and a masterful effort by Peter Biziou, ‘Mississipi Burning’ uses every inch of its technical brilliance and emotional vulnerability to knit an important and cathartic retentive experience, proving itself to be more than just another crime-thriller. 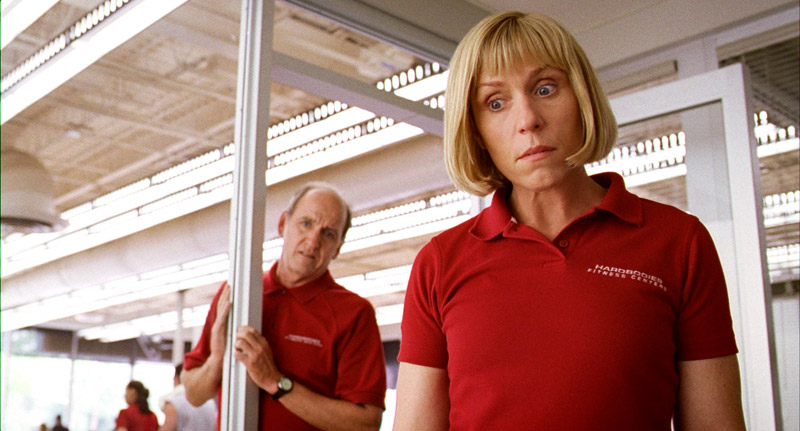 I think I made my feelings clear about the Coens. Two friends and co-workers, Chad (don’t get me started) and Linda, happen upon a mysterious CD with the dark secrets of a CIA agent after his wife mistakenly left it out in the open. They decide to blackmail the agent, threatening to sell the CD to the Russian embassy. The amateurish way in which the two conduct themselves throughout adds to the humor, complimenting and intelligent script. ‘Burn After Reading’ adds as an impressive effort to the already growing list of masterpieces in the Coens’ filmography. 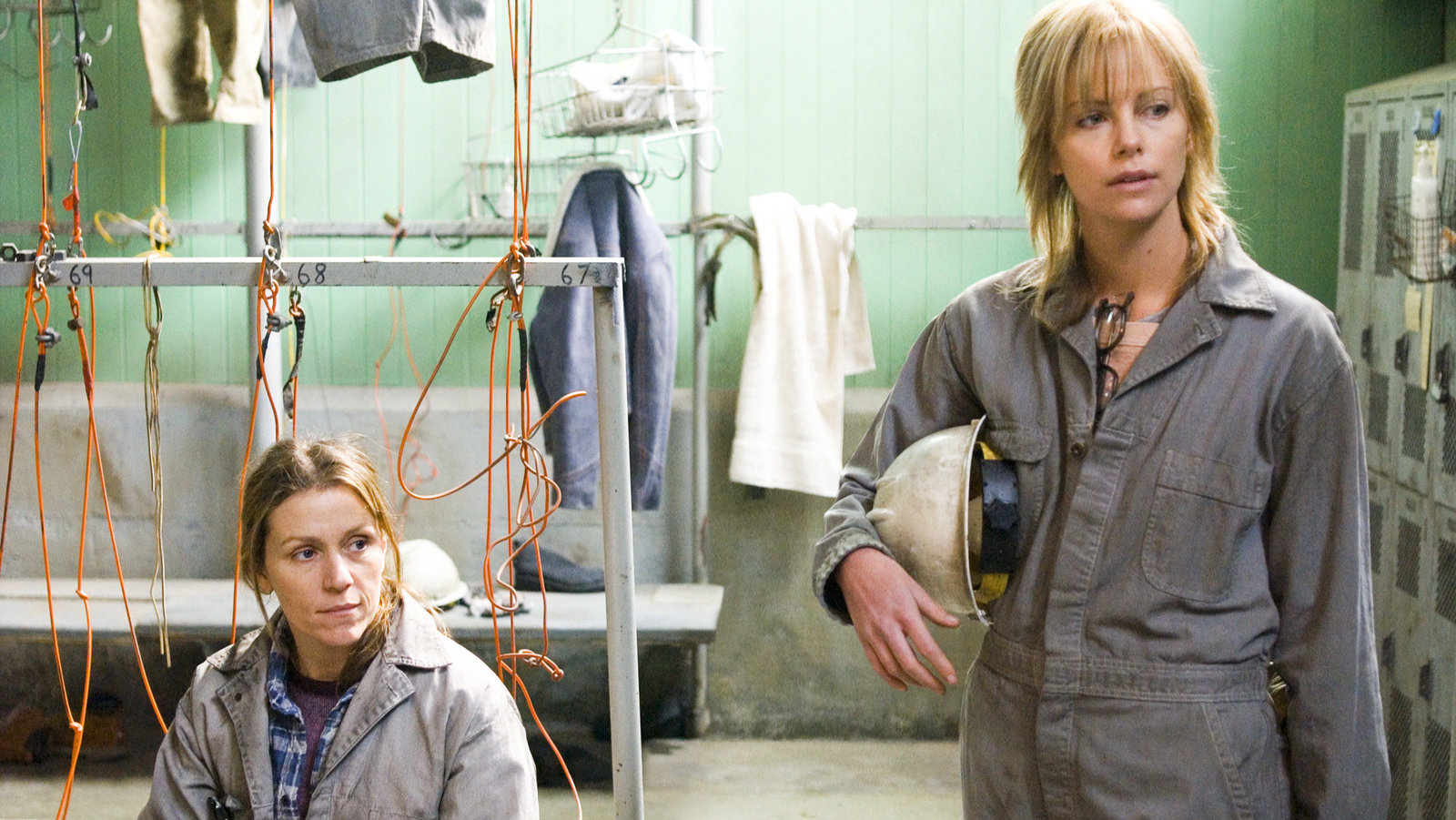 ‘North Country’ presents a dramatic fiction of one of America’s most groundbreaking sexual harassment lawsuit. It revolves around Josey Aimes who flees her abusive husband and tries to support her two children. Bolstered by a provocative story of David and Goliath and a courageous cast, ‘North Country’ exists as an apt reminder of the mentality that breeds in the society about women and a warning to change the status quo.

Badass would be the word I’ll use to describe McDormand in ‘Three Billboards Outside Ebbing, Missouri’. The comedy-crime, as it works out to be, tells the story of Mildred Hayes, a grieving woman who lost her youngest daughter (who was “raped while dying”), and is now hell-bent on extracting justice on the perpetrators. She puts up three billboards in the town, blaming the authorities and singling out Chief Willoughby, a highly respected man living out his last days. She faces the ire of the city but doesn’t back down and gets more extreme with every single day. I probably should have opened with a disclaimer: unpopular opinion. While the comedy, well-intentioned or not, works out splendidly, the drama quotient is laughable and irresponsibly written. The movie is probably the worst photographed feature I’ve seen in quite some time. The performances, especially that of Rockwell and McDormand, drive the movie and make it bearable and in many senses, a very pleasant watch. 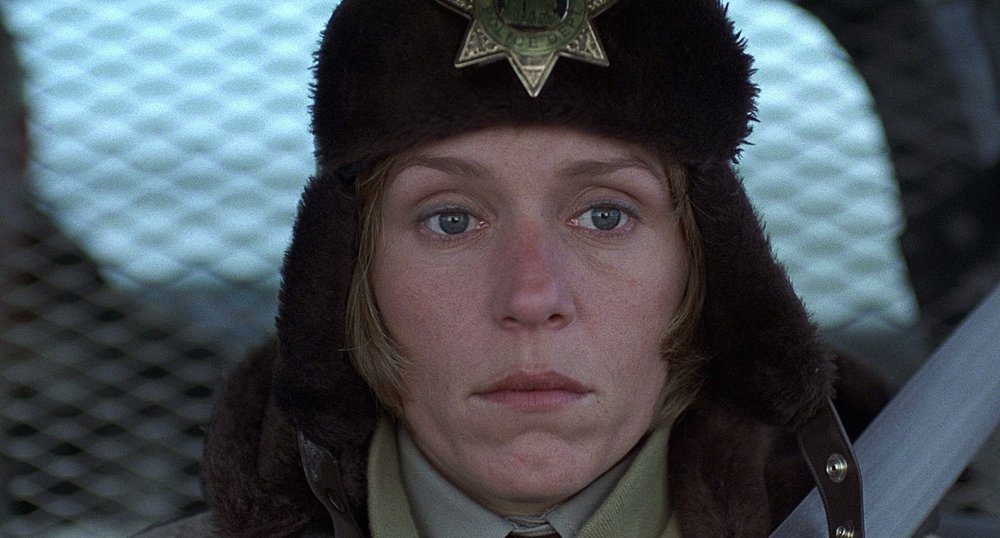 As God couldn’t be himself on the earth to direct movies, he sent the Coen brothers. ‘Fargo’, probably their underrated masterpiece, creates a new benchmark for cinematography and black humor. Jerry, a mild-aged car seller, hires a couple of contractors to get his wife abducted and ransom money out of her rich father. The plan is on track until the abductors demand more money and Jerry plots another plan to bring them down and keep his father’s money. There isn’t a dull moment in the film, the credit for which should be given to the cast and the splendid effort behind the camera from the Coens. Boasting of artsy elements and mass appeal, ‘Fargo’ rests in cinematic annals as one of the quirkiest and most exhilarating movies ever made.

‘Oliver Kitteridge’ presents one of the most comprehensive and exhaustive character-studies ever attempted on television. McDormand gives birth to a character which not only weakens with her kind eyes but also enthralls with her untimely and well-intentioned bursts. in the town of New Orleans, Oliver, an aged woman with almost nothing to do, observes people, tending to like being a witness to illicit crimes and affairs. Maturely written and skilfully performed, ‘Oliver Kitteridge’ stands tall as one of the most thoughtful and emotionally satisfying mini-series in recent memory with its charming star and affable production designing.