Francine Martinez, a Fort Hood soldier, was shot to death after exiting a nightclub in Killeen, Texas, on September 4, 2021. The mother of one suffered a bullet injury in the head and was immediately taken to the hospital but finally succumbed to the wound. Let’s take a closer look at the slaying and find out where Francine’s alleged killer is at present, shall we?

How Did Francine Martinez Die?

Francine Martinez was 24 years old at the time of her murder and was a US Army soldier stationed at Fort Hood in Killeen, Texas. Friends and family described her as someone full of life and kindness. Francine was extremely helpful, which made her quite popular at Fort Hood. Besides, being a mother of one, she always prioritized her child over everything else and had embraced her motherhood duties with delight.

On September 4, 2021, Francine went out with her friends to a nightclub in the city, hoping to have a fun time. However, on the way out, her friends noticed her with a man in the parking lot, and the two appeared to be involved in a verbal altercation. Nevertheless, Francine left in a red Dodge, and reports state that a white Chrysler pulled up beside her on Elms Road at around 1:54 am.

The driver produced a gun before shooting the young soldier in cold blood. Although Francine was shot in the head, the bullet did not kill her immediately, and she was instead shifted to a local hospital. Later she was airlifted to the Baylor Scott and White Medical Center in Temple but ultimately succumbed to her injuries two weeks after the incident.

When the police began investigating Francine’s death, they discovered that she shared her son with fellow soldier Nakealon Keunte Mosley. Mosley and Francine had previously dated, but their relationship soured even after becoming parents. Thus, after Francine and Mosley’s breakup, the child began living with the mother. Nevertheless, further investigation revealed that just days before the murder, Francine had approached the court with a petition to establish paternity for their child, which could have held Mosley accountable for child support. Thus, as Mosley had a plausible motive, he was soon recognized as a person of interest in the investigation.

Authorities then decided to interview possible witnesses, and most claimed that the person with Francine in the parking lot was Mosley. Witnesses claimed that Mosley was quite unhappy about the petition to establish paternity and had gotten into a fight with Francine over it. Surprisingly, when the police called Mosley to the station, he drove his white Chrysler to the interview. On closer inspection, authorities noticed missing paint and damage on the white vehicle. Besides, a handgun was also noticed on the floorboard. Additionally, the police also traced Francine’s route from the nightclub to the murder scene and were able to recover several spent bullet cartridges related to the crime.

When questioned, Mosley admitted to meeting Francine on the night of her murder. He even confessed to having a gun in his car but insisted that he was innocent of murder. However, with enough evidence to warrant an arrest, the police decided to apprehend Mosley and charge him with aggravated assault of a family member with a deadly weapon. However, once Francine succumbed to her injuries, the case turned into a homicide, and finally, in November 2021, Nakealon Keunte Mosley was indicted on a murder charge. 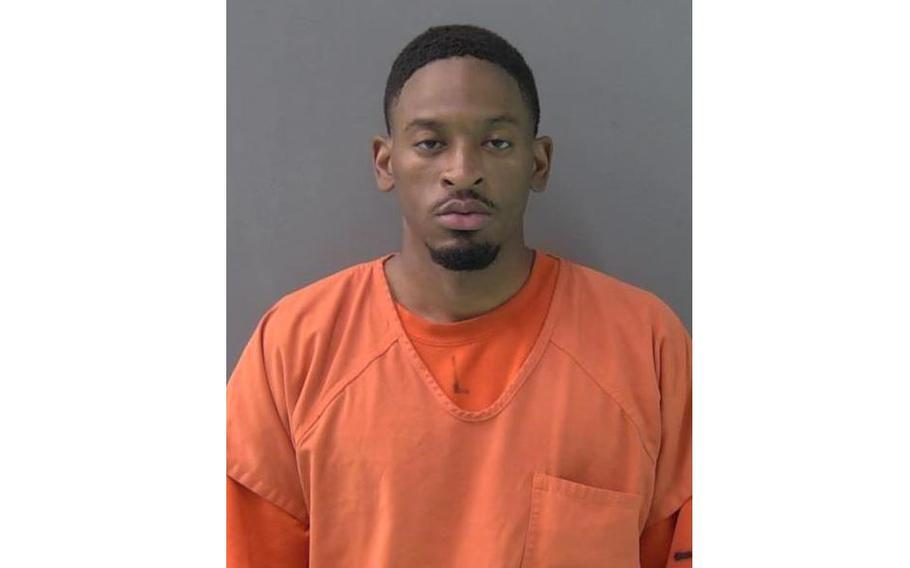 Although Nakealon Keunte Mosley has been charged with murder, he is still awaiting his day in court. Reports in November 2021 claimed that Mosley was being held at the Bell County Jail in Belton, Texas, with his bond being set at $505,000. However, to date, Mosley has maintained his innocence and is utterly unyielding in his claim of not being involved in Francine’s murder.

Read More: Helene Anderson Murder: How Did She Die? Who Killed Her?