Helene Anderson Murder: How Did She Die? Who Killed Her?

In January 1986, the town of Bremerton in Washington State was left petrified when Helene Anderson and her 4-year-old daughter, Adrienne, were found murdered in cold blood inside their home. Helene’s ex, Kenny Hale, discovered the horrifying murder, and since then, authorities have been trying to make sense of the incident. Investigation Discovery’s ‘On The Case With Paula Zahn: Capable of Murder’ draws a vivid picture of the slaying and charts out the police investigation to this day. If this case tickles your interest and you want to know more about the slaying, we have you covered.

How Did Helene and Adrienne Anderson Die?

At the time of her death, Helene “Nikki” Anderson resided with her daughter, Adrienne, and her 8-month-old son, Marcus, on Magnolia Drive in Bremerton. Although she was co-parenting Adrienne along with her ex, Kenny Hale, Helene was engaged and shared Marcus with her fiance, who was stationed in San Diego for the U.S. Navy. She worked at the local Arby’s to make ends meet, and reports state that Helene was preparing to move to California with her children in order to live with her fiance.

Kenny mentioned that on January 29, 1986, he spent the entire day with Helene and Adrienne and was supposed to be back the following day. However, the show mentioned that many people came knocking for Helene the next day but got no response. When Kenny entered the house on January 30, all he heard was the sound of Marcus crying. The house was pitch black, and Kenny reached out before stumbling over his daughter’s leg, which felt solid and cold. Scared and anxious, Kenny went inside and found both mother and daughter slain in cold blood.

Thankfully, Helene’s infant son was still alive, and Kenny picked him up before handing him to a neighbor. When the police arrived on the scene, they determined that both victims were strangled to death. Although there were no signs of a break-in and authorities believe Helene knew her attacker, it seemed like they were involved in a major physical struggle before the slaying. Besides, nothing was stolen, but investigators ascertained that the crime was of a sexual nature directed towards Helene.

Who Killed Helene and Adrienne Anderson?

Unfortunately, the case still remains unsolved, although it is an active investigation and the police are confident about reaching a conclusion soon. Authorities did manage to get a partial foreign DNA sample from the murder scene, but with no eyewitnesses or other leads, progression slowed down to a crawl. Initially, Kenny Hale was looked at as a person of interest as he did not have a good relationship with law enforcement from the beginning of the investigation. 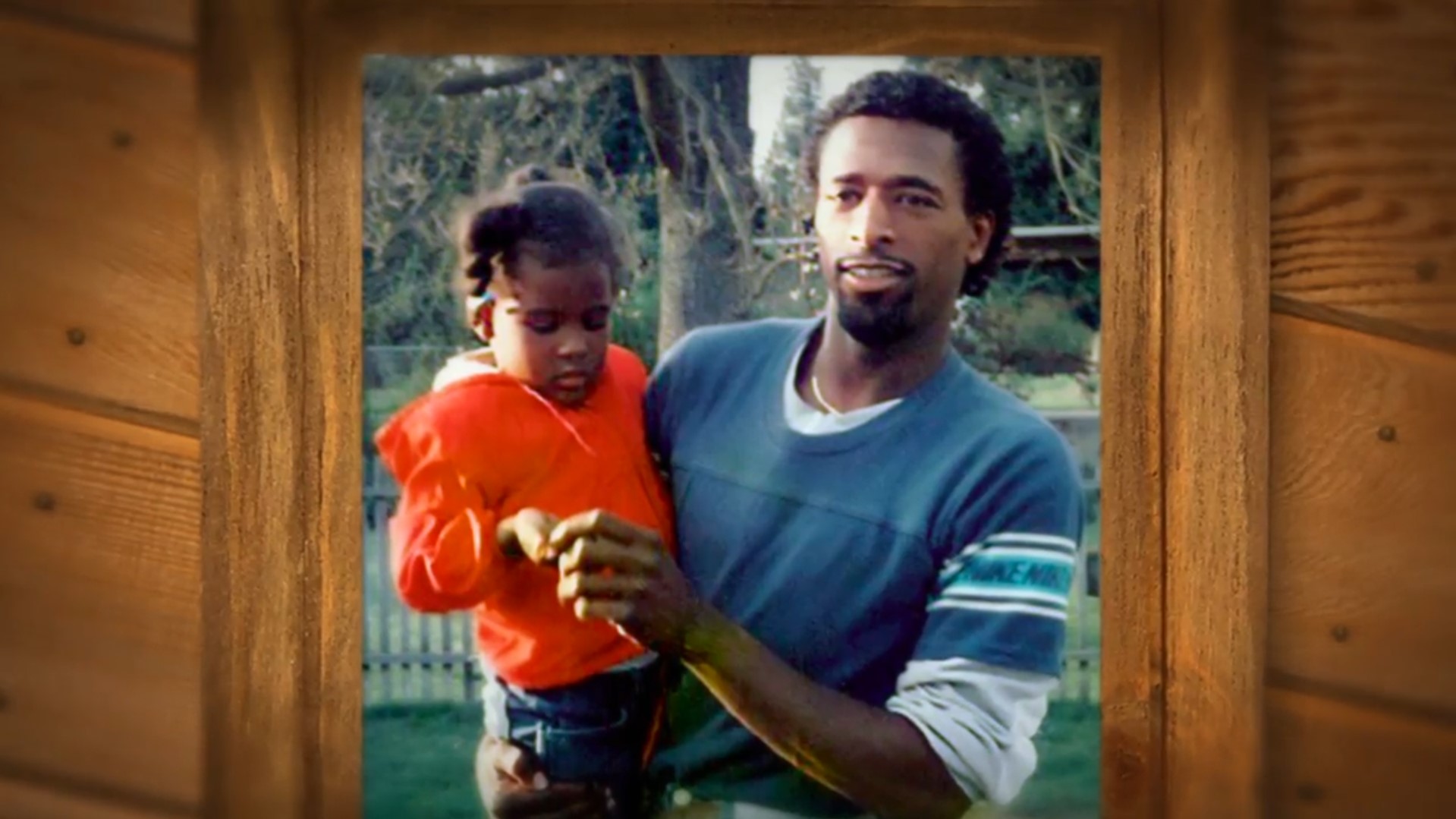 Kenny seemed impatient when questioned and claimed that the real murderer would manage to get away if cops kept fixating on him. However, once Kenny’s DNA sample proved to be different from the one found at the crime scene, he was freed from all suspicion. For years, the case sat dormant until Detective Marty Garland entered the equation.

Determined to find a solution to the case, Detective Marty interviewed Helene’s acquaintances and even made up a list of serial killers active in the area at the time of the murders. When asked about the DNA sample in evidence, Marty claimed that the sample was not complete enough to run against the offender database or use genetic genealogy to create a family tree. The only way to get a match was to make a one-to-one comparison with another sample.

Although there isn’t a person of interest as of this moment, talking about the killer, Detective Marty stated, “It’s this strange mix of it’s not somebody that’s so close to her that it becomes an obvious suspect, but it is someone close enough to her that she put a certain amount of trust in this person and they betrayed it in the most heinous way.” Thus, with the police determined to see an end to the case, authorities and Kenny Hale still hope to do justice to Helene Anderson and Adrienne.