In the second half of Investigation Discovery’s ‘In Pursuit with John Walsh: Collateral Damage,’ the viewers learn about Frank Terlip’s tragic death in January 2020. The loving father did all he could to save his daughter, but in the end, it resulted in his murder. The show delves into Frank’s life and the circumstances leading up to what happened that fateful morning. So, if you’re wondering what really happened, we’ve got you covered.

How Did Frank Terlip Die?

Frank Raymond Terlip was born in April 1953. The Colorado native got a Bachelor’s Degree in Business in his home state, and later met his wife, Carol, at a bowling alley. They married in June 1976 and spent time in California, where Frank had gotten a job after his graduation and proceeded to obtain his MBA. Carol and Frank also welcomed two kids, Brian and Kristen. A lucrative job opportunity further led the family to move to Southlake, Texas. 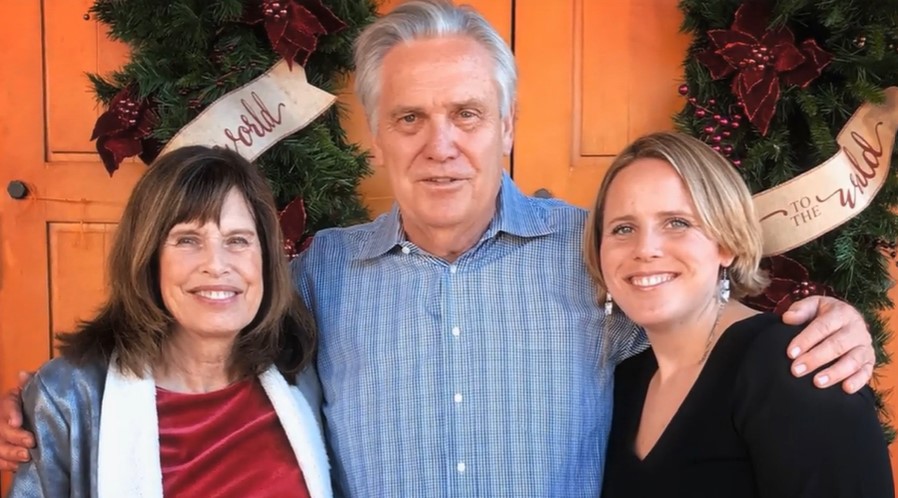 Frank was described as a family man involved with the kids’ lives. Apart from that, Frank loved sports, landscaping, and politics. Sometime before 10 am on January 18, 2020, Frank and Carol arrived at the Lakeway Resort and Spa in Lakeway, Texas, trying to find their daughter, Kristen. In the parking lot, they encountered her with another man. An altercation ensued between Frank and this other man, leading to the former being put in a chokehold. By the time the police arrived, the 66-year-old father was unresponsive and resuscitative efforts were unsuccessful; Frank died because of the chokehold.

The person who was accused of attacking Frank Terlip is Henry Houston, then 54-years-old. The authorities then learned about his relationship with Frank’s daughter Kristen, who was 35 at the time. According to the show, Kristen was diagnosed with bipolar disorder and had been working for her parents while living by herself. But the family was concerned when she didn’t come in to work one day in early January 2020. Frank and Carol then drove to Kristen’s house, where they noticed her car was gone, but the medication was still at home. 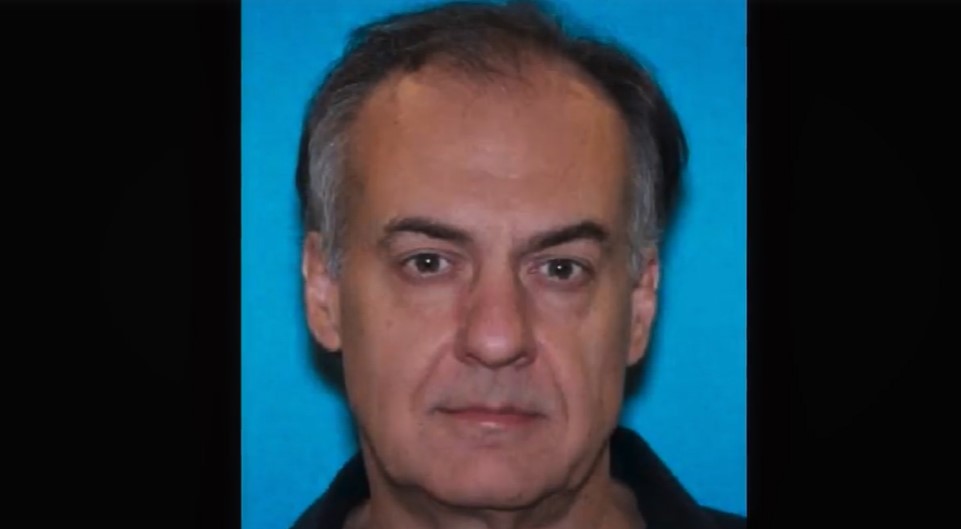 When they couldn’t reach her over the phone, the concerned parents filed for a missing person report. In the meantime, Frank and Carol got an alert about a new bank account being opened in Kristen’s name, an unusual development. As per the show, the parents checked with the bank and learned that Kristen had come in with another man, later identified as Henry. The manager told them it felt like she was there against her will. Eventually, Kristen and Henry were traced to the Lakeway Resort and Spa.

However, according to the show, when the police went to perform a wellness check, she refused to leave with them. After that, Frank and Carol took matters into their own hands, driving down to the resort and waiting in the parking garage close to Kristen’s car on January 18, 2020. The incident occurred soon after she and Henry arrived. It was stated on the show that Kristen ran away upon seeing her parents while Henry placed Frank in a chokehold, ultimately leading to his death. When the authorities arrived, they found Henry on top of Frank and had to separate them.

Upon being questioned, Henry claimed that Frank punched him repeatedly, so he had to subdue Frank by placing him in a chokehold. According to Henry, he wanted Frank to pass out because he feared the 66-year-old would attack again. Henry also told the authorities that he and Kristen left Dallas, Texas, to get away from Frank, who he claimed was abusive. However, as per the show, Henry’s version of the events didn’t align with the findings. The autopsy showed a hemorrhage in Frank’s head, meaning he was knocked unconscious before he was choked out.

Furthermore, a witness stated that Frank didn’t pose any threat to Henry during the assault. Kristen mentioned on the show that she met Henry at a cafe and exchanged emails. But over time, Kristen felt he exploited her and encouraged her not to take her medication. Kristen claimed that Henry tried to separate her from her family by saying they didn’t love her. In an interview with the police, Henry asserted that he was advising Kristen on separating her assets from her family. Ultimately, it seemed like Henry wanted to steal Kristen’s money; there were several charges on her credit card at the time.

Where is Henry Houston Today?

While Henry Houston was arrested for manslaughter in January 2020, it was mentioned on the show that he was released three months later on bond due to the impact of the Coronavirus pandemic. Henry never showed up for his court date after that and seemingly vanished into thin air. In December 2020, a woman contacted the police saying Henry had defrauded her.

The woman stated that after convincing her to invest money, Henry emptied her bank accounts and disappeared. The authorities believe that he could be in Miami Beach, Florida, where he was last seen, or Birmingham, Alabama, where he has a family. For now, Henry has remained elusive to the authorities.