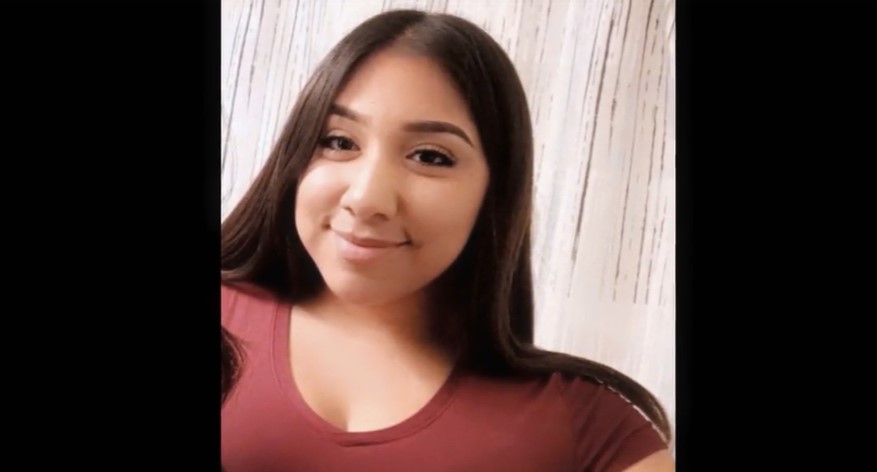 A sudden shooting in Merced, California, led to the death of a pregnant Tatyanna Lopez in April 2021. However, an inquiry revealed that she wasn’t even the intended target of the attack; she was only in the wrong place at the wrong time. The first half of Investigation Discovery’s ‘In Pursuit with John Walsh: Collateral Damage’ chronicles what led to the crime and the authorities’ efforts to capture the person they believed was responsible. So, if you’re curious to know more, we’ve got you covered.

How Did Tatyanna Lopez Die?

Tatyanna Mariah Lopez grew up in Gilroy, California, as the oldest of six siblings. She cared greatly for her younger brothers and sisters. As a teenager, Tatyanna moved to Los Banos in Merced County, California. After graduating high school, Tatyanna wanted to pursue nursing school but had to put that dream on hold because she got pregnant and the father was her boyfriend, Angel Legrande. At the time of the incident, the 19-year-old was just weeks away from giving birth to their daughter, Ayanna.

On April 18, 2021, Tatyanna was at a get-together with Angel in Merced in the backyard of a house. But at around 9:50 pm, several gunshots rang out, and the authorities rushed to the area. There, they found Tatyanna and Angel shot several times. While Angel was rushed to the hospital and eventually survived, Tatyanna and her unborn baby weren’t so lucky. She suffered a gunshot wound in the stomach and died, resulting in Ayanna’s death as well.

Based on the shell casings found at the scene, the murder weapon was confirmed to be a 9mm handgun. According to the show, about nine to ten shots were fired through the fence into the backyard from the outside, resulting in the tragedy. At the time, Angel was treated for his injuries, but in a surprising development, he refused to cooperate with the police, leading them to a dead end. The investigators then scoured for any security cameras in the area for possible leads.

As per the show, a camera nearby recorded Enrique Madera Fierros, a friend of Angel’s, running away from the scene around the time of the shooting. He was the one who hosted the party and was eventually tracked down. While Enrique lawyered up, the police realized that he and Angel had gang ties, leading to a new avenue to explore in the investigation. About three weeks after the shooting, the police received a tip. It was stated on the show that on the night before the murder, Angel and someone else from a rival gang had gotten into a physical altercation; the latter was identified as Jonathan Xavier Dorado.

Given the 19-year-old Jonathan’s alleged gang connections, the authorities felt the motive was retaliation, with Angel being the target. But by then, Jonathan was in the wind. In May 2021, the police received another tip: the murder weapon was located in the engine compartment of a car in Modesto, California. Then, phone records showed Jonathan traveling from Los Banos to Merced on the night of the shooting; cell tower pings also placed him in the vicinity of the crime scene. The search for Jonathan continued for more than a year before Tatyanna’s family finally had some sense of closure.

Where is Jonathan Dorado Today?

In the aftermath of Tatyanna Lopez’s murder, the authorities looked into Jonathan being in South Bay, California, with Tatyanna’s loved ones believing he could be somewhere in Southern California because of his family ties in the area. Unfortunately, Jonathan seemed to be a step ahead and eluded the authorities. But that changed when the authorities determined he was hiding in Tijuana, Mexico. 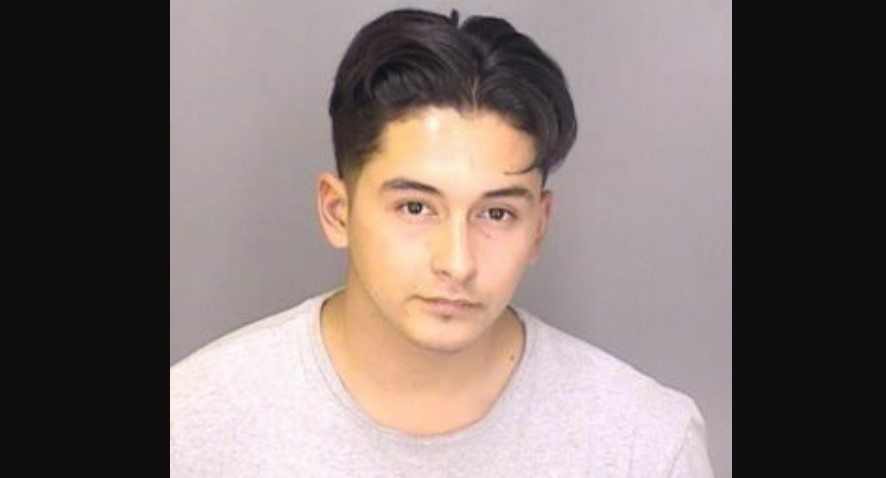