Who Was Fraser Robinson, Jr.? 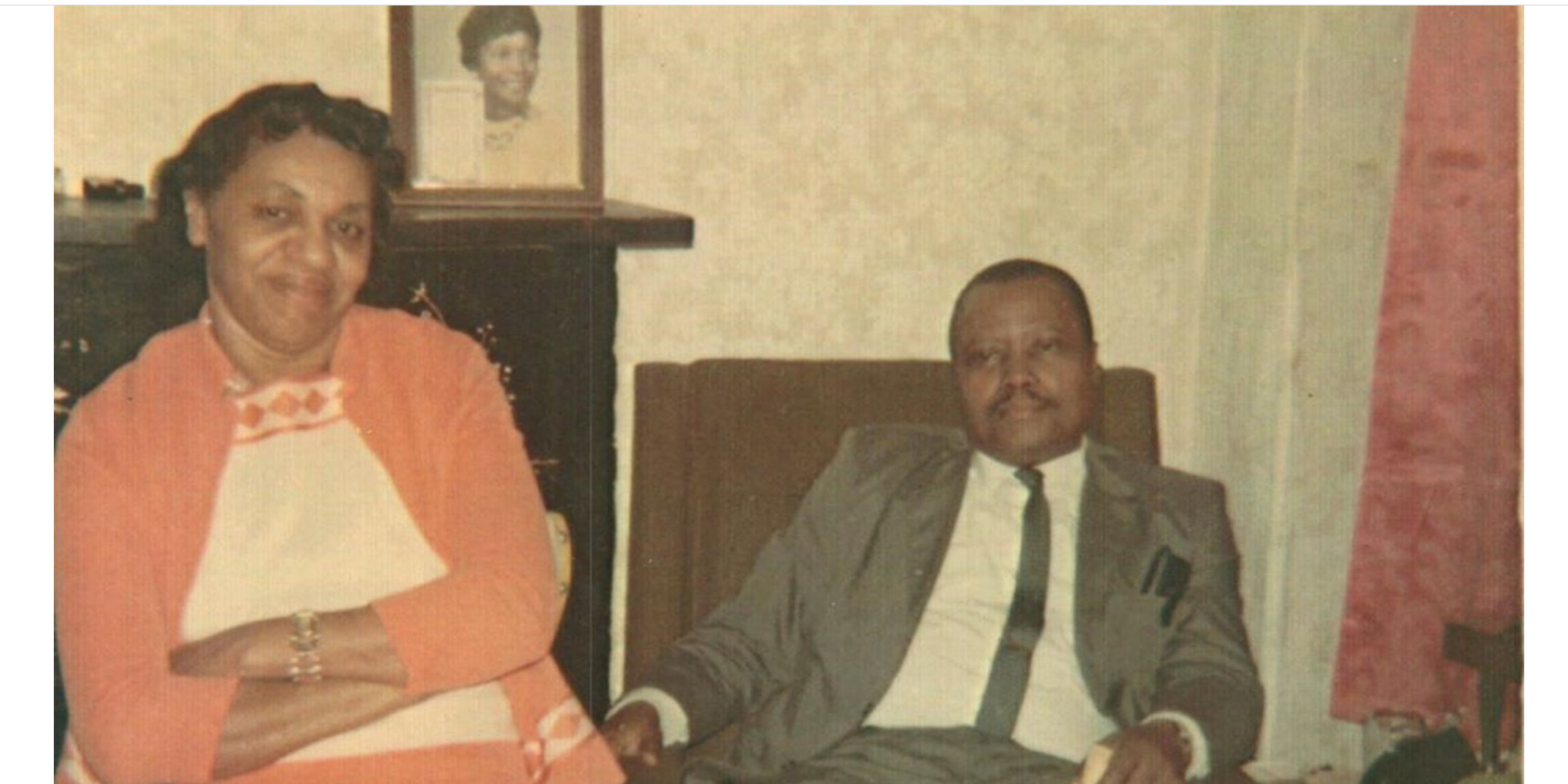 Netflix’s documentary ‘Becoming’ is based on Michelle Obama’s eponymous best-selling memoir and documents the life of the ex-FLOTUS as she embarks upon her book tour and adjusts to the lifestyle away from a direct political spotlight. Even after the end of her term as a White House royalty, the former first lady of America, Michelle Obama, is still considered an inspiration for many young women around the world.

People respect Michelle because of her empowering speeches and actions for the welfare of the underprivileged and oppressed sections of the society. Along with that, her support to the LGBT community and education campaign for girls has earned her the status of a “role model.” In the documentary, Michelle reveals who she considers as one of her role-models – her late grandfather, Fraser Robinson Jr. Keep reading to know more about him.

Who Was Fraser Robinson Jr.?

Fraser Robinson. Jr. was Michelle Obama’s paternal grandfather. He was born to Fraser Robinson Sr., the son of Jim Robinson, an 1850 slave at Friendfield Plantation outside Georgetown. Fraser Jr.’s father, Fraser Robinson Sr. had to amputate his left arm after suffering an unfortunate accident.

When Jim Crow enforced racial segregation in the Southern United States, Michelle’s grandfather, Fraser Jr., left Georgetown, South Carolina, and moved to Chicago on a train, where he laid the roots of their family history. Fraser Jr. married LaVaughn Robinson, and they gave birth to Michelle’s father, Fraser Robinson III, the first Robinson kid who was born in Chicago. To make ends meet, Michelle’s Grandma LaVaughn set up a Bible bookstore on the South Side of Chicago, Illinois. Owing to the sweet success of her small business, LaVaughn earned the respect of the locals, as one of the first self-dependent women in the neighborhood.

Frank Jr. had to pull out all stops to grab better opportunities to support his family but got stuck in a postal job for over three decades because of his color. On the show, Michelle talks about her grandfather with the utmost respect and love. She reveals how he always demonstrated courage in the face of adversities, ranging from racial discrimination, classism, and poverty.

In an Instagram post, Michelle paid tribute to her “Grandma” and “Dandy.” In the caption, she wrote: “Brilliant and a hard worker, his hopes were mostly dashed by the discrimination he faced as a black man. His skin color closed most doors to him—landing a good job or even joining a union. Still, he pieced together odd jobs until finally, years later, ended up working with the postal service, a job he held for thirty years.

She added, “Dandy and Grandma raised a beautiful family of five children, and to this day, their stories are woven together with my own; their sacrifices and successes are braided into everything I’ve become. On #GrandparentsDay, I hope you’ll all send a little love your grandparents’ way. Give them a call if you can—or simply hold them in your heart, grateful for all that they’ve given you.” Michelle’s grandfather and grandmother moved back to Georgetown after retirement.

Read More: Who are Michelle Obama’s Mother and Father?