One morning in April 1991, the discovery of a dead body in a ditch on a highway led the authorities to an extensive search for the killer. However, it wasn’t until a few years later that an apparent confession broke the case wide open. Investigation Discovery’s ‘Twisted Sisters: The Letter’ focuses on what happened in the time leading up to Frederic Brown’s murder and how the people responsible were eventually caught. So, let’s find out more then, shall we?

How Did Frederic Brown Die?

Frederic Chester Brown Jr. was born in Hoffman, North Carolina, in June 1945. He was described as a kind and outgoing man who was intent on improving his life. Fred joined the Army during the Vietnam War and met Patricia DeRosa in Oklahoma. The two married within months and then had a daughter, Sabra, and a son, Derek. Fred retired in 1988, and the family settled in High Point, North Carolina. There, the 45-year-old taught business at a local community college while Pat taught real estate. 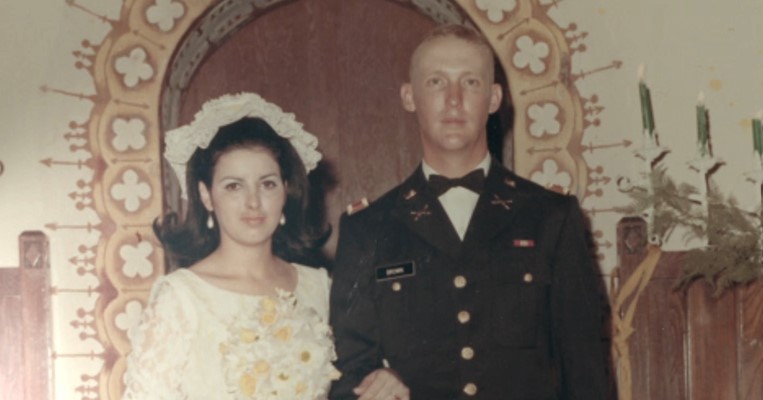 On the morning of April 25, 1991, two men from a work crew found Fred’s dead body in a ditch along a highway. The authorities arrived and noted that Fred was face down and his car was close by. He had been shot once in the back and twice in the head with a .22-caliber weapon. Since Fred’s wallet was missing, the initial theory was that it was a robbery gone wrong. However, that would eventually change.

The authorities spoke with Pat and learned that Fred had come home at around 5 PM on April 24, 1991. While Pat left to teach about an hour later, their daughter, Sabra, went out to meet friends. But when both of them returned later in the night, Fred wasn’t home. They checked with the local grocery store and the hospital but couldn’t find him. In the end, Patricia and Sabra reported Fred missing a few hours before his body was found.

One witness reported seeing two cars parked on the side of the highway on the night of April 24, while another reported hearing three gunshots around 11 PM. Furthermore, the police found a footprint on Fred’s back, suggesting that the crime might have been personal. The investigation revealed that Fred and Pat had been going through a rough patch at the time. Pat had undergone open heart surgery in 1990 and moved in with her mother to recover.

Once Pat returned, she began to breed exotic birds, which Fred wasn’t enthusiastic about. The couple also struggled financially since their daughter, Sabra, was still living at home and hadn’t gotten a job. One housekeeper claimed that Pat was verbally abusive toward her husband. Then, one of Fred’s co-workers mentioned that he used to complain about his marriage and said at one point, “I would not be surprised if Pat didn’t get a contract out on me.” However, he didn’t want to divorce her since it was against his religious beliefs.

While the authorities suspected Pat, she had a solid alibi at the time of the murder. The case didn’t get much further until 1994 when the authorities learned about Leroy Wentzel. He was the estranged husband of Pat’s sister, Sheila Wentzel. Leroy had given his daughter (from a previous marriage) in Pennsylvania a letter he asked to open only when he died. However, she contacted the authorities, leading to a break in the case.

The letter mentioned that Leroy had killed Fred and that Pat and Sheila were involved. According to the letter, he was to be paid $30,000, but the police learned that he only received around $3,500. In July 1994, Leroy was in prison for failing to pay child support, and when questioned, he confessed to the murder. The investigation revealed that in the spring of 1990 when Pat was in Alabama recovering, she asked Sheila if Leroy knew anyone who could kill Fred.

According to Sheila’s later testimony, Pat claimed she was unhappy in her marriage since there were a lot of arguments. The motive was believed to be a financial one since Pat stood to receive around $250,000 in retirement and life insurance in addition to owning the family’s High Point house worth about $120,000. Leroy agreed to kill Fred for $30,000 and, on April 24, 1991, drove from Alabama to High Point. Then, he lured Fred out to the highway claiming car trouble.

Once Fred got there, Leroy told him that Pat wanted him dead and then shot the father of two while he tried to run away. Then, Leroy shot Fred twice in the head before leaving the scene. However, he returned to take Fred’s wallet, which he discarded on his drive back. The murder weapon was dumped in the Coosa River in Alabama.

Where Are Patricia Brown, Sheila Wentzel, and Leroy Wentzel Today?

Leroy, then 51, pleaded guilty to second-degree murder, conspiracy to commit murder, and armed robbery in January 1995. He was sentenced to life in prison plus an additional 30 years. Sheila admitted to being part of the plan and pleaded guilty to second-degree murder and conspiracy to commit murder. She was handed down a 50-year sentence. Sheila has since been released on parole in 2011 and has since maintained a low profile. From what we can tell, she lives in Huntsville, Alabama. 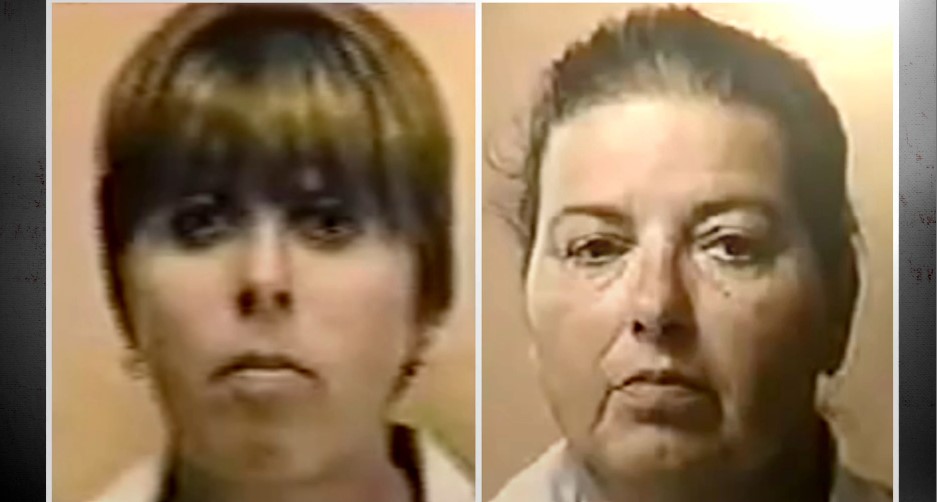 Leroy is still serving his sentence at the Southern Correctional Institution in Troy, North Carolina. He and Sheila testified at Pat’s trial, and in July 1995, then 47, she was found guilty of first-degree murder, conspiracy to commit murder, and solicitation to commit murder. Pat was sentenced to life in prison but died in January 2002 when she was 53 years old. However, the cause of death is not public knowledge.