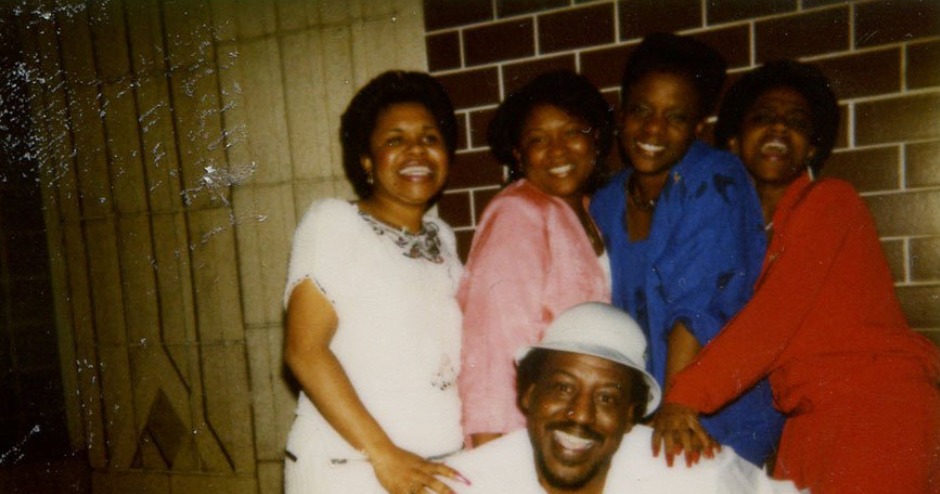 In October 1996, a 64-year-old man, Frederick Huff, had been brutally beaten and his TV and VCR were stolen in St. Louis City, Missouri. The alleged perpetrators were caught about 2 months later based on the evidence of a woman who had been nabbed by the police on charges of stealing and evading probation. Investigation Discovery’s ‘Reasonable Doubt: Villain or Victim?’ follows the case minutely, presenting contradictory evidence to the ones resulting in the conviction. So what really happened? Let’s find out.

How Did Frederick Huff Die?

In 1996, the California Gardens apartments in Benton Park West in South St. Louis City, Missouri, were earmarked as subsidized housing for the elderly, disabled, and individuals with low income. Frederick Huff lived in the first-floor apartment of the housing complex. He used a wheelchair and a voice activator ever since being diagnosed with throat cancer. The apartments were constructed in a U-shape around a courtyard with motel-styled exterior steps and walkways that went to the second story.

On October 18, 1996, a 64-year-old man, Frederick Huff, was fatally beaten by multiple assailants while in the course of robbing his TV and VCR. The police arrived at the scene after getting 911 calls from a neighbor named Ellen Wright, a woman in her 40s at the time. They took an injured Frederick to a nearby hospital to treat his wounds. Unfortunately, the 64-year-old succumbed to his injuries and passed away 20 days later.

The police initially had no witnesses or evidence to look into except to file a case of homicide after Frederick died in the hospital. However, they caught a break when they arrested a woman named Felicia Jones, who used to live on a floor above Frederick’s apartment, on the night of the assault. She had a warrant in her name in St. Louis County for pending felony charges on three counts of stealing in Clayton, North Carolina. Also, Felicia had not finished her prior probation for stealing and third-degree assault.

Felicia claimed that on the night of the assault, she was living with Virgil “Shaky” Danzie and was hosting a group of people who had been drinking and smoking crack. Felicia claimed that she and Virgil saw four people beating Frederick to death — her on-off boyfriend, Kenneth Dailey, Bertha Ann Owens, Paulette Bryant, and Kenneth’s friend, Willie “Smooth” Henderson. Felicia and Virgil had stood at the storm door and watched the crime unfold before their eyes. According to her, the detectives took her to seize the clothes Kenny had worn that night.

Forensics found blood on the shirt’s neck that eventually did not match Frederick’s. After arresting Bertha, Kenneth, and Willie, the investigators brought in Ellen and showed her three sets of images, each with the arrested people and two strangers.  She recognized the three as the ones she’d seen earlier outside the victim’s apartment. Kenneth, Willie, and Bertha were charged with the murder of Frederick, but Paulette was let go due to some undisclosed reason.

Where Are Kenneth Dailey, Willie Henderson, and Bertha Owens Today?

Kenneth Dailey, Willie Henderson, and Bertha Owens were convicted and sentenced to life in prison, with Bertha receiving the heaviest sentence — life plus 45 years. However, Midwest Innocence Project was convinced that Bertha was wrongfully convicted and started gathering evidence ever since with the hope of overturning her conviction.

As per the show, hosts Chris Anderson and Fatima Silva also interviewed an ex-inmate of Felicia, named Christine Guest, who claimed that Felicia had told her that she had lied. However, it couldn’t be substantiated. Both Willie’s and Bertha’s appeals were denied in 2001. As of the present, Willie serves his sentence at Southeast Correctional Center while Bertha remains incarcerated in the Chillicothe Correctional Center. No information is available in the public domain regarding Kenneth.