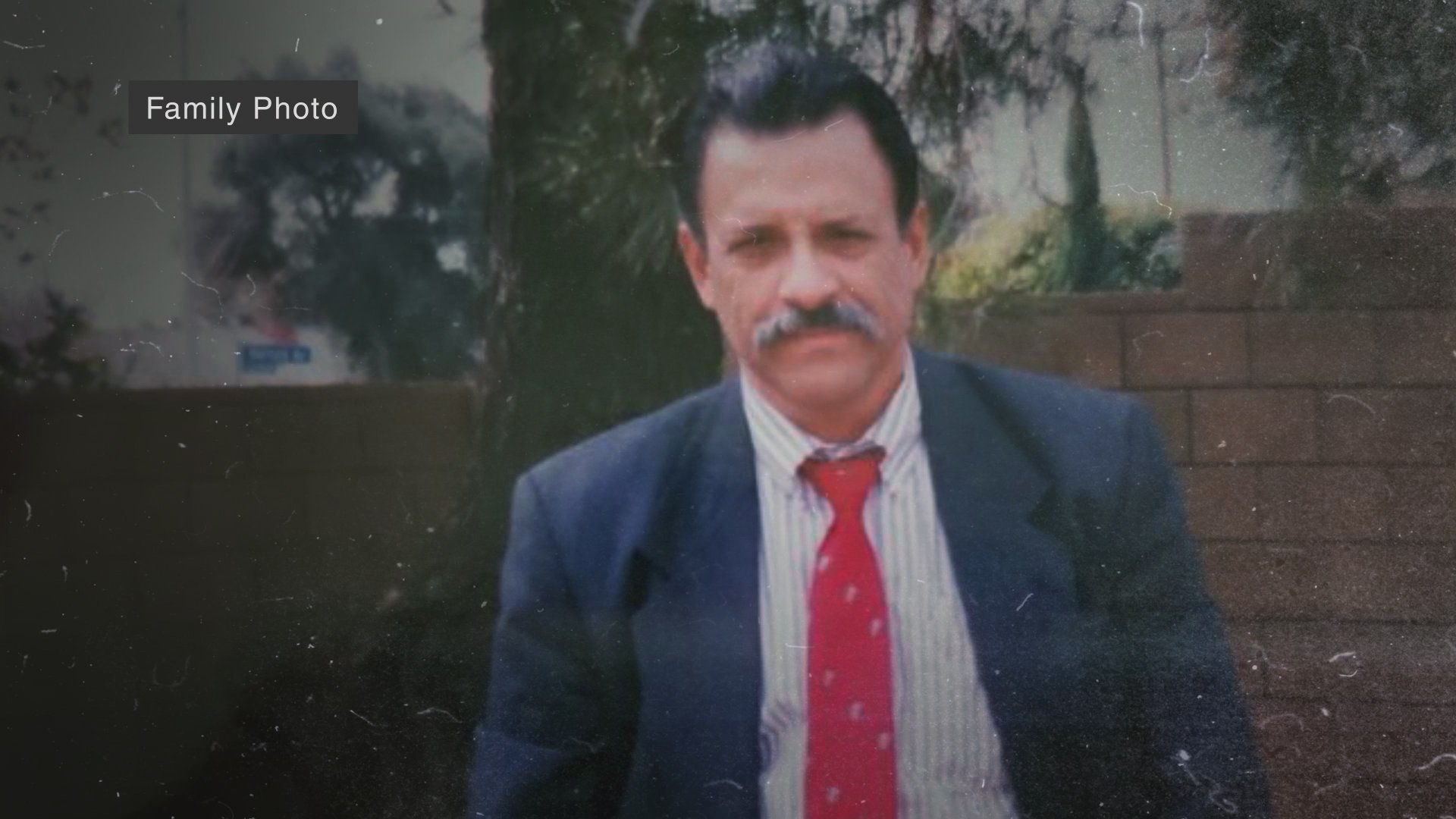 Investigation Discovery’s ‘The Killer Closer: Deadly Dessert’ enacts the attempted murder of Jose Garza in Los Angeles, California, in September 1996. Described as “a Kafka story with its darkness, with its twists and with its turns” in the trial, the episode lays down all the facts of the complicated chain of events for the viewers to comprehend concisely. If you want to learn more about this case, we’ve you covered. So who is Jose Garza? Let’s find out then, shall we?

Who is Jose Garza?

Jose Armin Garza was a veteran Los Angeles city prosecutor who had met Nicole Garza, a divorce and family law attorney, while divorcing his second wife Beverley. The two fell in love and eventually got married in 1991. Five years into the marriage, on September 25, 1996, Jose went to get a diet ice cream bar from the freezer in the garage of their Sylmar residence in Los Angeles, California, on request from his wife. It was around 11 pm when Jose headed down to the garage but stopped short when he heard the family dogs barking.

Jose proceeded to the garage with a semiautomatic handgun and his suspicions proved true. He was shot 3 times by an assailant dressed in “ninja clothing,” but none of the bullets hit the target. However, Jose fired back and fatally wounded the assailant, hitting her in the abdomen. But it was the identity of the assailant that astonished the police — the shooter was Lynette Marie LaFontaine-Trujillo, Nicole’s elder sister.

While looking into the case of attempted murder, the police found evidence pointing to Nicole being the mastermind behind the attempt. Police found several notes written to Lynette by Nicole, specifying how to carry out the murder. Nicole was arrested on the grounds of attempted murder on September 27, 1996. Lynette died on October 8, 1996, while never recovering consciousness, in Providence Holy Cross Medical Center. After her death, Nicole was also charged with a count of murder.

Even after Nicole pleaded guilty on both counts and was sentenced to prison, Jose maintained that she was innocent. He claimed that it was an after-effect of the dietary pills she had been consuming lately, highlighting that his wife could have never done so without her decision-making getting hampered somehow. As per reports, he even went to the prison to visit her, waiting for hours just to see her.

While all these painted a couple in love, the story was very much different than what it may have seemed. Nicole claimed that it was spousal abuse that drove her to this drastic decision in her appeal to the court, underlining how Jose had allegedly even broken her jaw one time. These claims of domestic violence were corroborated by both his previous ex-wives, Diane and Beverley. All their accounts talked about his alleged addiction to sexual pornography and his violent nature.

Where is Jose Garza Today?

Jose has since then moved on. He was last married to a woman named Janice. While we don’t have information about his current whereabouts, except that he is in his 70s now, we do know that his son, Garzia Jr., is a registered sex offender.