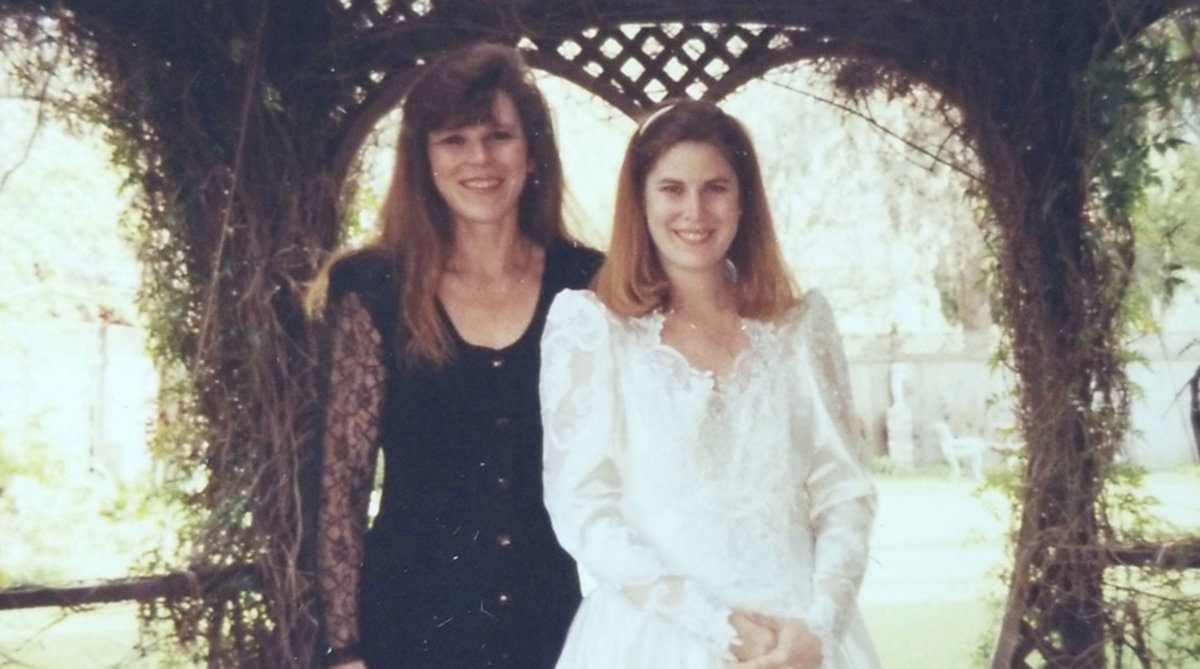 Investigation Discovery’s ‘The Killer Closer: Deadly Dessert’ chronicles the murder of Lynette Marie LaFontaine-Trujillo in Los Angeles, California, in September 1996. A surprising chain of events led to her death, which was described as “a Kafka story with its darkness, with its twists and with its turns” in the trial. The episode takes the viewers through the complex events and the investigation process that led to the nabbing of the killer. If you want to learn the identity and current whereabouts of the perpetrator, we’ve you covered. Let’s delve in then, shall we?

How Did Lynette LaFontaine-Trujillo Die?

Lynette Marie LaFontaine-Trujillo was born on December 14, 1961, in Westwood in Los Angeles County, California, to a second-grade teacher from Sherman Oaks, Cynthia Berken. Lynette also had a younger sister, Nicole Garza, who was a divorce and family law attorney. Nicole had represented Lynette when she got divorced from her husband, Miguel Trujillo, in 1989. It was reported that her younger sister exhibited an overwhelming influence over Lynette – the very thing that would result in Lynette’s death a few years later. Lynette was a mother of 3 boys who lived with their respective fathers at the time of her death.

Nicole got married to veteran Los Angeles city prosecutor Jose Garza in 1991 and had 3 children aged between 18 months and 4 years. As per the show, on September 25, 1996, Nicole and Jose reportedly had sex, after which she asked her husband to bring a diet ice cream bar from the freezer in the garage of their Sylmar residence. It was around 11 pm when Jose headed down to the garage but became suspicious when he heard the family dogs barking.

Taking a semiautomatic handgun, Jose entered the garage only to be ambushed and fired at. But while the three shots from the assailant missed Jose, he did not make any mistake and fatally shot the assailant. Police arrived at the scene to find the unconscious assailant wearing a dark, hooded sweatshirt, black wig, and goggle-type glasses. They took the hooded figure to the Providence Holy Cross Medical Center where the detectives were astonished to identify the assailant.

The assailant was identified as Lynette LaFontaine-Trujillo, Nicole’s sister; she had been fatally shot in her abdomen. Lynette did not ever regain consciousness as she died in the hospital on October 7, 1996, about two weeks later from the incident in her brother-in-law’s garage. Lynette used to stay in a Sherman Oaks apartment with her mother, Cynthia, at the time of the incident, and worked as a waitress. The investigators at the crime scene had discovered Lynette’s blood and gun on the garage floor.

They had also found a wristband with which was hooked a key to a Ford Bronco. The police canvassed the neighborhood, hoping to find the concerned car for further clues to aid their investigation. Meanwhile, the authorities came to know of the assailant’s identity. The Garcia couple had been taken to the police station and were being interrogated in separate rooms. When their interrogators also learned of the assailant’s identity, they did not straightaway reveal it to the couple, as per the show.

Instead, the authorities began to ask leading questions about Lynette, which puzzled Jose, who kept asking why his sister-in-law was part of the discussion. On the other hand, Nicole had been lounging lazily in the interrogation room and remained unperturbed by the astonishing line of questioning, which made her a probable suspect in the eyes of the investigators.

In a surprising turn of events, the detectives found several notes, that bore detailed instructions as to how to carry out the murder of Jose, in the passenger seat of Lynette’s car. The notes were damp and torn and bore no signatures or salutations. Forensic analysts pieced together the notes like jigsaw puzzles and ran handwriting sample analysis to tie them with Nicole. She was arrested on the charge of attempted murder of her husband on September 27, 1996, and murder charges were added to it on October 8 after Lynette’s death.

Where is Nicole Garza Today?

Nicole Garza initially pleaded not guilty on both the charges but pleaded no contest to both counts in January 1997 in the hope of an expedited release and to protect her children from further publicity. On January 23, 1997, she was sentenced to a minimum of 6 years for a voluntary manslaughter conviction and 15 years to life for the charge of attempted murder. As of now, she is in her late 50s. After serving her sentence completely, Nicole was released from prison. As per reports, Nicole married again and moved to Arizona, where she leads a private life with her family.