Fresh Ending, Explained: Are Steve and Ann Dead or Alive? 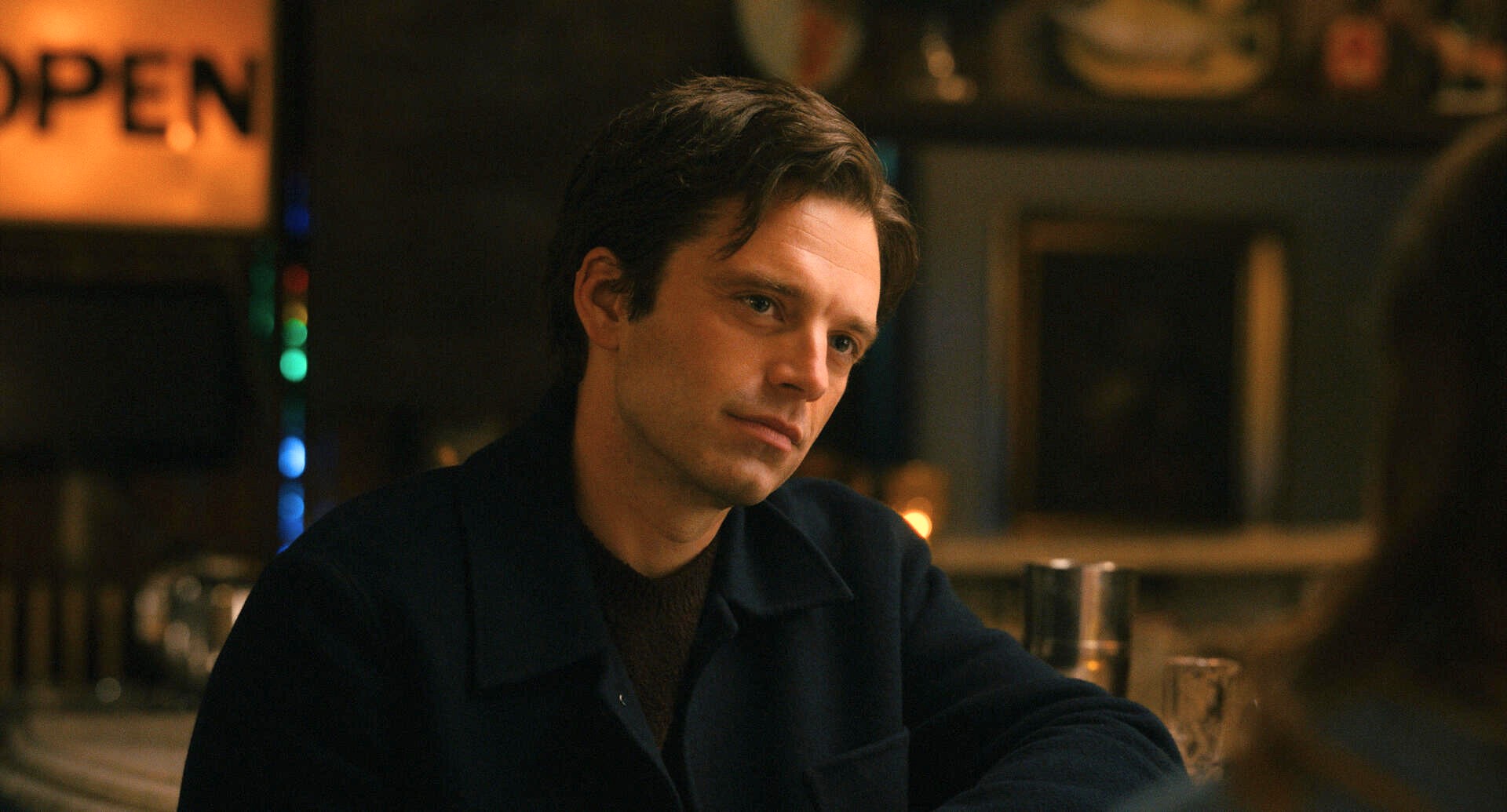 Directed by Mimi Cave, Hulu’s thriller film ‘Fresh’ follows Noa, who struggles to find a suitable date while leading a lonely life. She meets Steve accidentally at a supermarket and starts dating him. Their admirable togetherness takes an appalling turn when Noa encounters the horrifying secrets about her partner.

Starring Daisy Edgar-Jones as Noa and Sebastian Stan as Steve, the film offers the viewers a frightening roller-coaster experience as Noa tries her best to survive the horrors that threaten her life. The film ends with startling developments and an astounding cliffhanger concerning Noa and her friends’ lives. If you are interested in a magnified look at the film’s ending, we have got you covered! SPOILERS AHEAD.

While Noa navigates her dating life through disappointing experiences, she comes across Steve while shopping at a supermarket. Steve asks her out the next day and the two of them start dating seriously. Noa expresses her joy in sharing her life with Steve to Mollie, her best friend. During a date night, Steve convinces Noa to go for a surprise trip. They start their trip to Cottage Grove, a nearby tourist destination, but Steve decides to spend the night at his home to restart the trip early morning. He drugs Noa and locks her with a chain in one of his rooms.

When Noa wakes up, Steve reveals to her that he is a human meat seller and she is brought to his home for her meat. Noa also realizes that there are other women in the house, named Penny and Melissa, who talk to her through the walls. Steve cuts Noa’s buttock as a punishment when she tries to escape. Meanwhile, Mollie realizes that the person who texts her from Noa’s phone isn’t her best friend. With the help of her old fling named Paul, she realizes that Steve has a wife and kids. She goes to meet his wife Ann and enquires about Noa.

Even though Ann and Steve, using the name Brendan, try to dismiss Mollie saying that they don’t know any Noa or Steve, Mollie finds out that they are lying. When their efforts to dismiss Mollie go vain, Ann hits Mollie to make her unconscious and Steve takes her to the other house where Noa and other women are locked up. Steve also continues to sell the flesh of Melissa and cook dishes using human meat for himself.

Fresh Ending: Do Noa, Mollie, and Penny Escape from Steve?

After a few days of worthless resistance, Noa realizes that the only way to escape from Steve’s clutches is to take advantage of his feelings for her. She tries her best to present herself as special in front of him. Noa also fakes interest in human meat and even eats it with Steve to make him feel that she is like him. Gradually, her pretense gets better off him as he starts to trust her. Noa brilliantly seduces him to have sex with her, leading Steve to free her from handcuffs. During the act, she bites his genital and locks him up to escape. Noa goes upstairs to free Mollie and Penny from chains and the three of them find a way to get out of the house.

The days Noa spent with Steve teach her that he is an extremely lonely being. Noa makes use of that knowledge to make Steve feel that she is there for him. By eating human meat and expressing that she doesn’t feel any awkwardness eating it, Noa gives out a fake impression that Steve isn’t lonely as a human meat-eater. Noa’s pretense finally tricks Steve as he starts to believe that she is just like him. Her plan succeeds when he free her completely to have sex with her, opening a pathway for Noa to escape with her friends.

Are Steve and Ann Dead or Alive?

Even though Noa gets out of the house with Mollie and Penny, Steve manages to come after them with a gun. He resists immense pain to chase the three women and shoots at them without any aim. Realizing that they may get shot, Noa, Mollie, and Penny hide behind trees. Still, Steve finds Noa and approaches her to shoot her, only for Mollie to interrupt. Mollie’s intervention gives Noa a chance to get hold of Steve’s gun and to shoot at his face to kill him. However, the three women’s misfortune doesn’t end with Steve’s death as Ann comes to look for him.

When Noa tries to find a way to leave the compound, Ann spots her. The rage that arises in her due to Steve’s death drives Ann to strangle Noa to death. Fortunately, Mollie arrives at the scene with a spade to repeatedly hit Ann to rescue Noa. Mollie discharges her fears and frustrations in Ann as she continues to hit the latter with the spade, most likely killing her. The realization that Noa managed to free herself and her friends from Steve may have stirred immense envy in Ann since she couldn’t do it, most likely, as Steve’s victim. Such intricate envy may have also motivated her to try to kill Noa, leading her to her possible death.

Do Noa, Mollie, and Penny Get Out? Are They Dead or Alive?

Although Noa and Mollie kill Steve, the lack of network signals restricts them to reach out to anyone for help. Furthermore, they fail to open the compound gate, which is locked tight. Noa’s attempts to seek help upon retrieving her phone get interrupted when Ann tries to kill her. Mollie’s intervention by possibly killing Ann saves Noa’s life. As she sits with Mollie upon eliminating Ann as a threat, Noa receives a text message from one of her old dates, indicating the availability of network signals.

With the available signals, Noa and Mollie may contact emergency services to get out of the compound. Even though the long-haired associate of Steve and Ann must be in the vicinity, he is expected to leave the place to not get involved in the predicament, opening a gateway for Noa and Mollie to reach out to someone for saving themselves and Penny. Mollie may even try contacting Paul to find a way to pick them up. With no more threats to kill them, Noa, Mollie, and Penny save themselves from death as well.

Read More: Where Was Fresh Filmed?