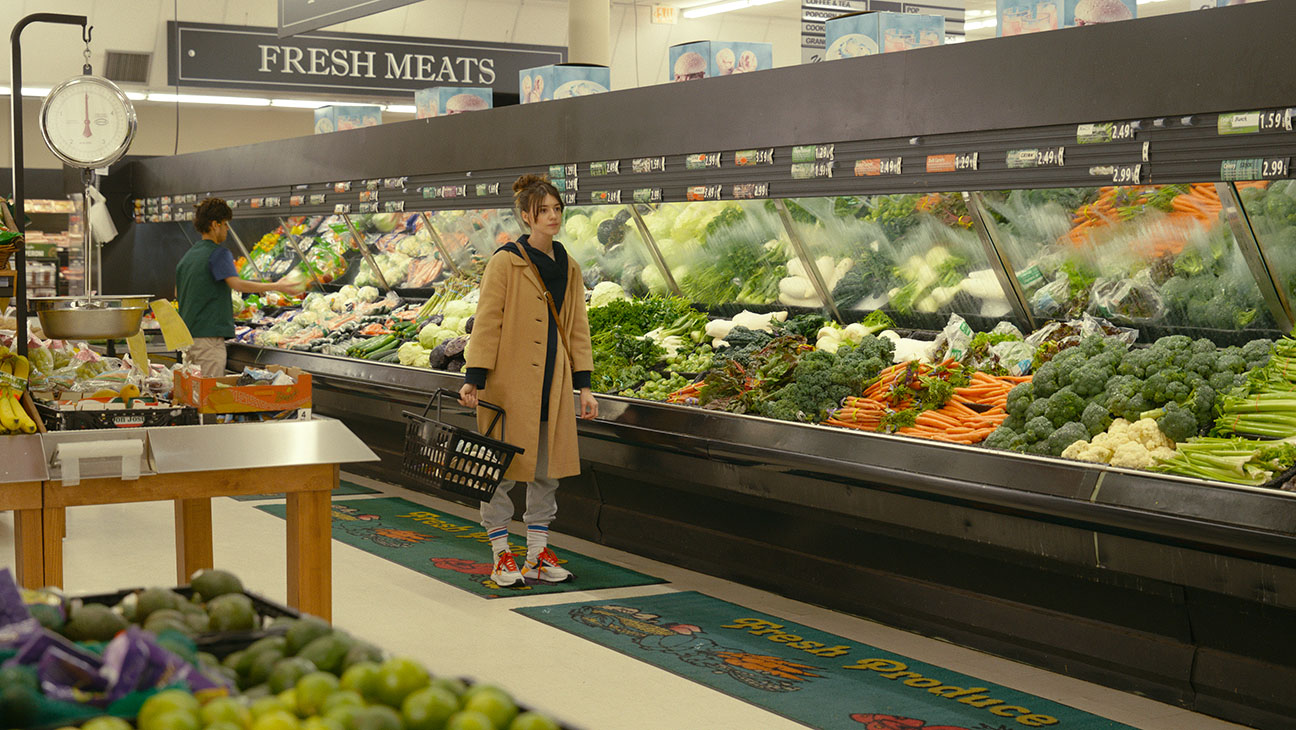 Mimi Cave’s directorial debut, ‘Fresh’ is a comedy horror film that revolves around Noa, whose love life is in a rut. After several failed attempts at dating, Noa bumps into Steve at the local grocery store. Steve is charming, gets her sense of humor, and is seemingly perfect. But as he invites Noa to a weekend getaway, it does not take her long to realize that dating Steve might be the most challenging thing she has ever done.

The pace and tone of the film begin to change as Steve ensures that he has Noa just where he needs her to be. The setting reflects this spine-chilling and bizarre change quite aptly. Since you are curious to know where the movie was lensed, let us share with you everything we have found.

‘Fresh’ was filmed in Metro Vancouver, British Columbia, and possibly in Los Angeles, California as well. According to sources, the comedy thriller was shot in the first quarter of 2021. Now let us take you through the details!

Metro Vancouver Regional District (MVRD) or Metro Vancouver serves as a prominent production site for this film. It appears that a few outdoor sequences were lensed in the suburban city of Surrey. While it does have some high-rise buildings, a significant chunk of the land area is designated for farming. A few well-known films and TV shows that have been shot in Surrey are ‘The A-Team,’ ‘Deadpool,’ ‘Chilling Adventures of Sabrina,’ and ‘The Good Doctor.’

The supermarket where Noa and Steve meet for the first time is possibly the Greystone SuperValu store located on 1601 Burnwood Drive in Burnaby. Unfortunately, the establishment closed its doors permanently in early 2022. The cast of the film was also spotted outside a bar in Vancouver. Popularly known as “Hollywood North,” the city features in many films and TV shows such as ‘The Unforgivable,’ ‘Virgin River,’ ‘Pretty Little Liars,’ and ‘Riverdale,’ among many others.

A few sequences in the movie may have been filmed in Los Angeles as well. The coastal city is ethnically and geographically diverse, thereby making it a coveted filming location. Moreover, LA is the nucleus of one of the largest filming industries in the world. The state-of-the-art filming studios and extremely talented production crews also attract filmmakers from around the world.