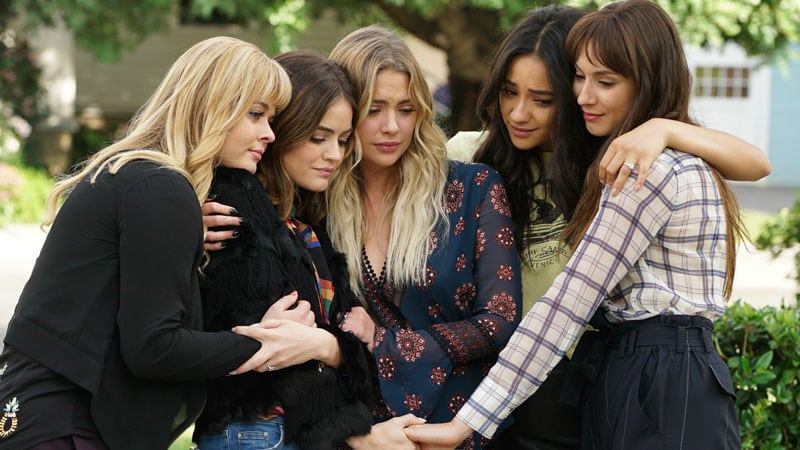 Pretty Little Liars is an American teen drama mystery-thriller television series created by I. Marlene King and is partly based on the novel series of the same name written by Sara Shepard. The show follows the lives of four girls whose clique falls apart after the disappearance of their leader. One year later, the estranged friends are reunited as they begin receiving messages from a mysterious figure named “A” who threatens to expose their deepest secrets. It is a show that keeps you hooked right till the end. Here’s the list of TV shows similar to Pretty Little Lairs that are our recommendations. You can stream some of these shows like Pretty Little Liars on Netflix, Hulu, or Amazon Prime.

An American Crime Drama based upon the real-life events of the Columbian drug lord Pablo Escobar exploiting law & order through the manufacturing and distribution of cocaine expands his empire far beyond Columbia. The show also emphasizes the rise and fall of the drug kingpin through the years. The show was nominated for two Golden Globe awards.

Spartacus is a Historical drama; a British television series set in the timeline from 73 to 71 BC is actually a fictional story inspired by true events. Despite being full of nudity and gruesome violence, this show succeeds in carrying out a great historic journey in a dramatic way. If you are a history lover, then this show is for you.

Breaking Bad, an American crime thriller, is neither a biopic nor is it inspired by true events; however, Breaking Bad without a shadow of doubt is a true masterpiece depiction of an extra-ordinary narration of character transformation. Consisting of 5 seasons, this show never loses its grip of its pace focusing not only on a genius criminal mind but also an enduring heart of a man who gives value to his family and his friendship. The show has won two Golden Globe Awards along with many prestigious Emmy Award wins. 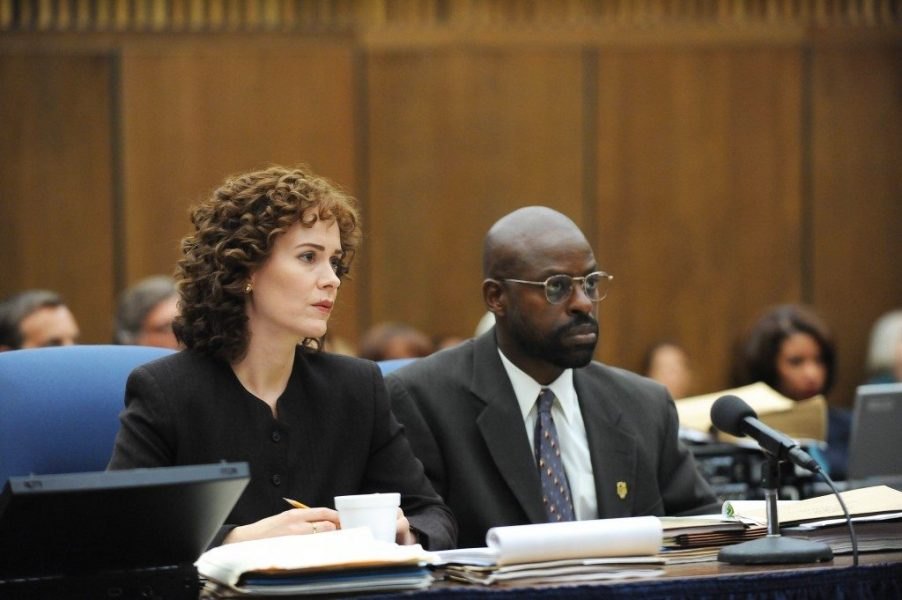 Starring Cuba Goodwin Jr. and many others American Crime Story give us an insight about the O.J. Simpson Trial for being accused of murdering his ex-wife and then miraculously getting acquitted on both counts of murders. It is a highly rated TV show based on true events which would surely entertain you a lot reminding us about the very great low-speed pursuit in a white Ford Bronco SUV in 1993. To increase the excitement, this incident forced the TV stations to interrupt coverage of the NBA finals for its live broadcasting.

6. Orange is the New Black

A crime drama which orchestrates a crime story in a very light and hilarious mode. This show is probably the closest impersonation of ‘Catch Me If You Can’ movie due to its theme. This show is based on Piper Kerman’s memoir ‘Orange is the New Black: My Year in a Women’s Prison.’ It is Netflix’s one of the most watched TV shows ever. The best thing about this show is that it is for everyone. Even if you are not a great fan of plays based on crime then too you can enjoy it.

True Detective is an American anthological crime drama decorated with the shining Hollywood stars like Matthew McConaughey, Colin Farell, Woody Harrelson and Alexandra Daddario, etc. Each season of the series assembles a new cast and various sets of characters. This show received the appreciation of critics along with multiple awards and nominations. The first season’s third episode became enormously popular induced by the nude scene from Alexandra Daddario. The first season was broadcasted on HBO.

Those who witnessed the excellent work of Vince Gilligan in the form of an Epic crime drama ‘Breaking Bad’ would be acquainted with this character whose establishments as a well-reputed crime lawyer at Albuquerque New Mexico have been portrayed. The story takes us back to six years before the events of ‘Breaking Bad.’ I would suggest you watch it after you finish ‘Breaking Bad’ to enjoy it more. 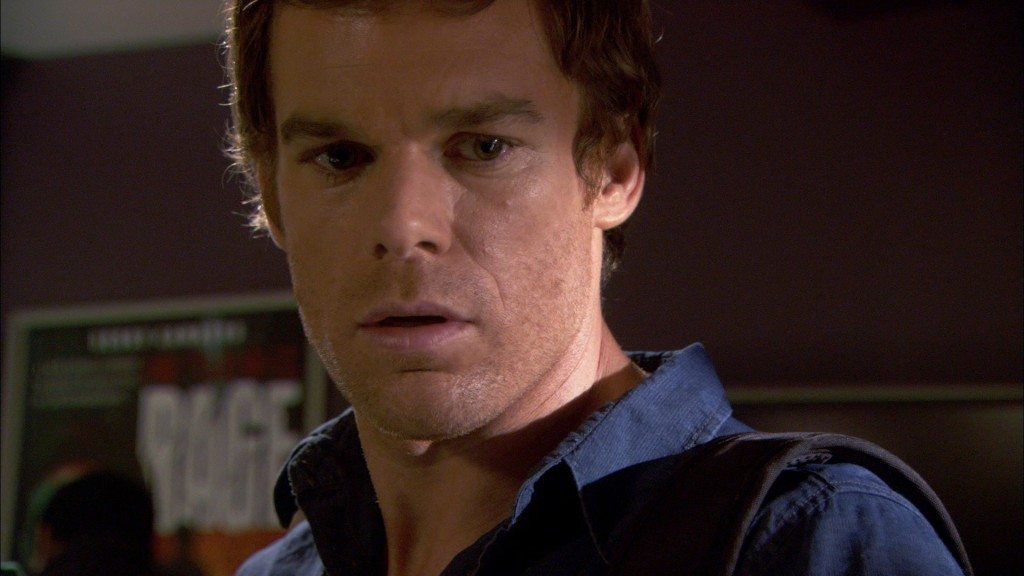 Dexter is a dark comedy-drama whose center of attraction is a namesake character that has a very annoying yet justifying habit of targeting other killers which starts to make sense after witnessing his agonizing childhood routs which influence him to incarnate a serial killer. This show can be easily watched on AXN as it is quite an old TV series and often gets broadcasted. 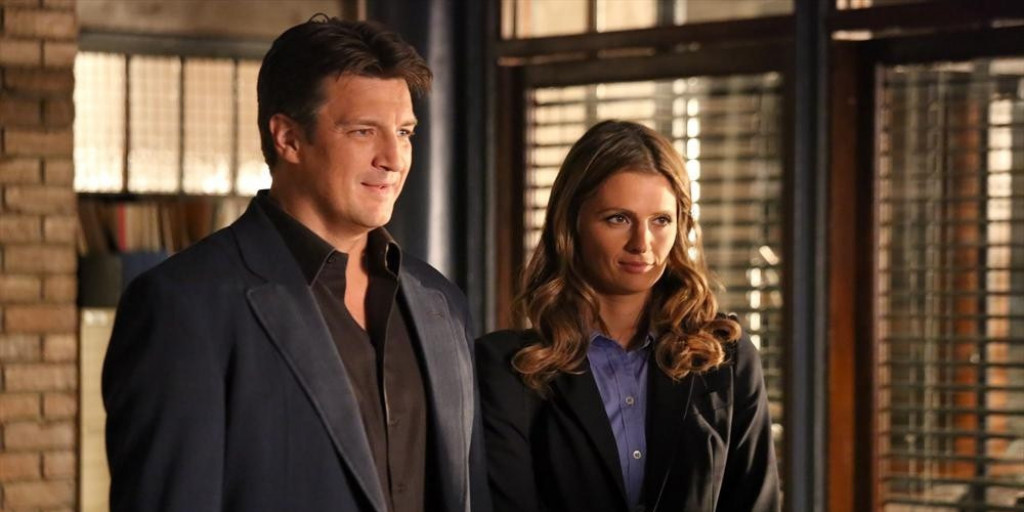 Another comedy-drama with an exciting initial plot has been broadcasted on AXN several times. This show fails to end itself on a high note after starting off with a bang, yet it has managed itself to be on my list as despite being irrelevantly revived again and again this show delivers us most of what it had promised us in the first season. As far as the performance is concerned Nathan Fillion is the center of attraction and holds our interest in this show till the end.

1. How To Get Away With Murder 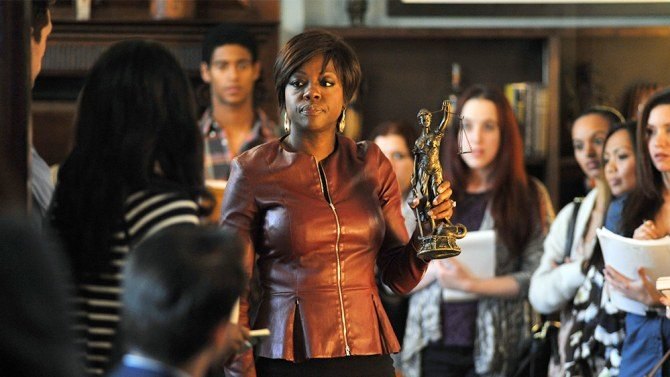 Last but not the least ‘How to Get Away with Murder’ is an American Crime drama created by Peter Norwalk. A law professor with a few of her law students at a very prominent and a prestigious university teaches how to fool around manipulatively and beat the law in its own game while exploiting the loopholes of the use of legal practices. An excellent cast that delivers in an amazing show.