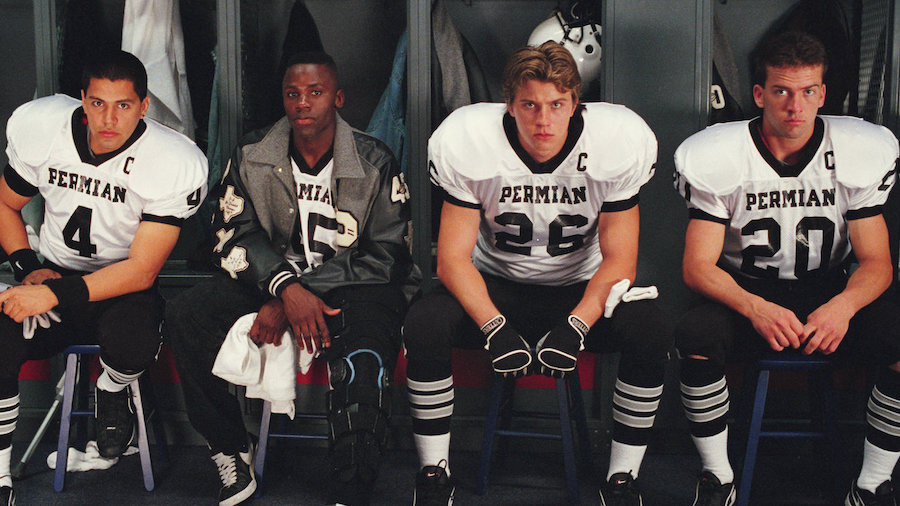 ‘Friday Night Lights’ is a sports drama that is based on the real story of a football team from Odessa, Texas. Set in 1988, it follows the Permian High School Panthers football team. As they prepare to take part in the state championship, we get a peek into the lives of the players as well as their coach. It weaves in a strong emotional factor that pays off at the end, where the story meets an explosive finale. The location also becomes an important factor in the movie. If you want to know where ‘Friday Night Lights’ has been filmed, here’s the answer.

Where is Friday Night Lights filmed?

‘Friday Night Lights’ follows the story of a football team that impacts the lives of its players as well as their coach in the course of a championship game. The town where the team hails from becomes an important part of the story, as the players are heavily impacted by the surroundings. At the beginning of the film, we find that the players struggle with the high expectations of their townspeople and to honor the legacy of the wins that came before them. To picturise the town in a manner that evoked all these feelings and more, the production turned towards Texas, finding several locations across various cities to bring together the story.

The story of ‘Friday Night Lights’ is set in Odessa, Texas. While the production took to several other locations in Texas, it also sought Odessa for the filming of some important scenes. For the most part, however, the crew stitched together different places to give it the complete feel of Odessa. Permian High School is the most important location of the film, as it is within its halls that we find the lives of the football team and their coach change. For the filming of the scenes in school, the crew turned towards Westlake High School on 4100 Westbank Drive, Austin. Some interior scenes were also filmed in William B. Travis High School. 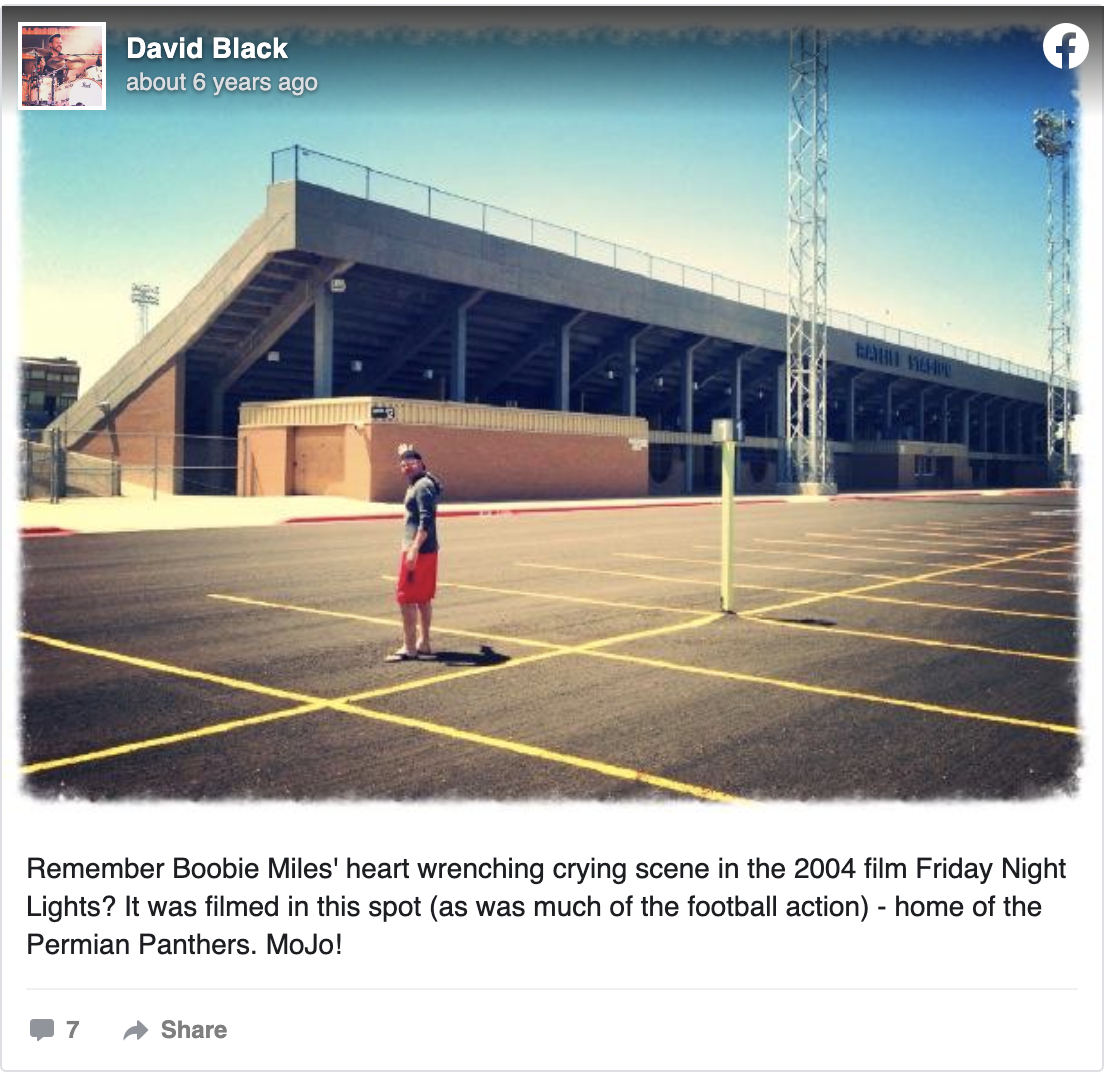 For the filming of the football matches, different sites were used. The scenes set at Shotwell Stadium were filmed in Abilene. A football game was also filmed at Astrodome on 8400 Kirby Drive in Houston. Some scenes for Ratliff were filmed at Burger Stadium. Additionally, the crew also used Austin Studios on 1901 E. 51st Street to film several scenes. Locations in Taylor, Elgin, and Manhattan in Kansas also feature in the movie.

While a lot of filming took place on location, a few scenes were also filmed on custom-built sets. For example, the scenes that take place inside the locker room of the high school were filmed on a set that was built inside the basement of Palmer Auditorium in Austin. Another set, imitating the locker rooms in the Astrodome, was built in Midland. Another similar set was constructed in Austin. Collectively, these locations gave a complete look at the story of the football team.