‘Friends’ is the Show For All Seasons. Here’s Why. 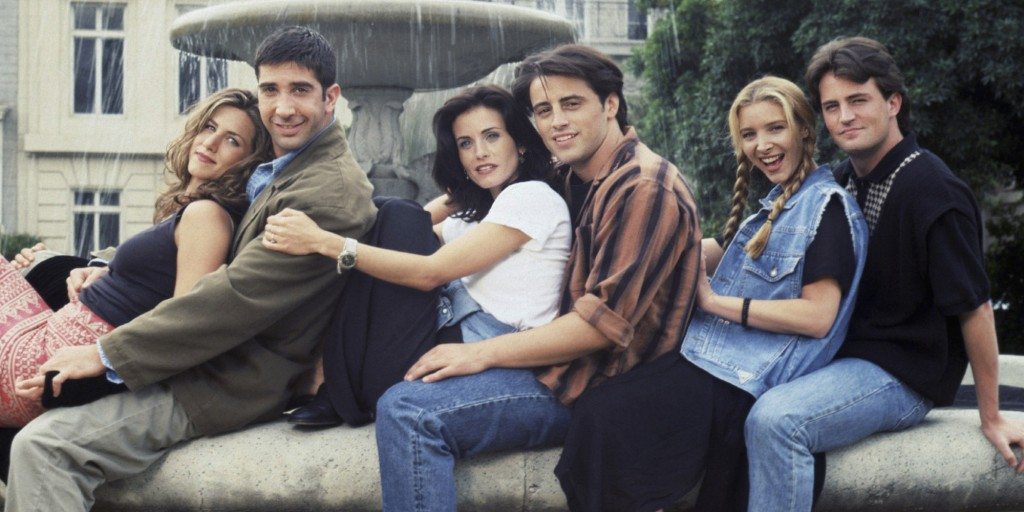 My acquaintance with the show has a funny anecdote shadowing it. It was a warm summer evening. I was sitting in my room and talking to my friend. Echoes of shouting were heard from both the rooms. Assuaging our mothers’ fears, we were indulged in a “discussion” about which sit-com was the best amongst them all. While I advocated ‘The Big Bang Theory’ (it goes way back, don’t judge me), she defended ‘Friends’. After much deliberation, we accorded to watch the shows and then have another one of our “discussions”. I went to her house, got the show sans the first season and then went to another friends’ house, and completed the set. By the time mum served breakfast the next day, I was a victim of Monica’s hideous haircut, an audience to Joey and Chandler’s camaraderie and a witness to one of the greatest love stories of the decade. I had devoured almost two seasons and was in no mood to stop. That’s how I met the Mother of all shows! 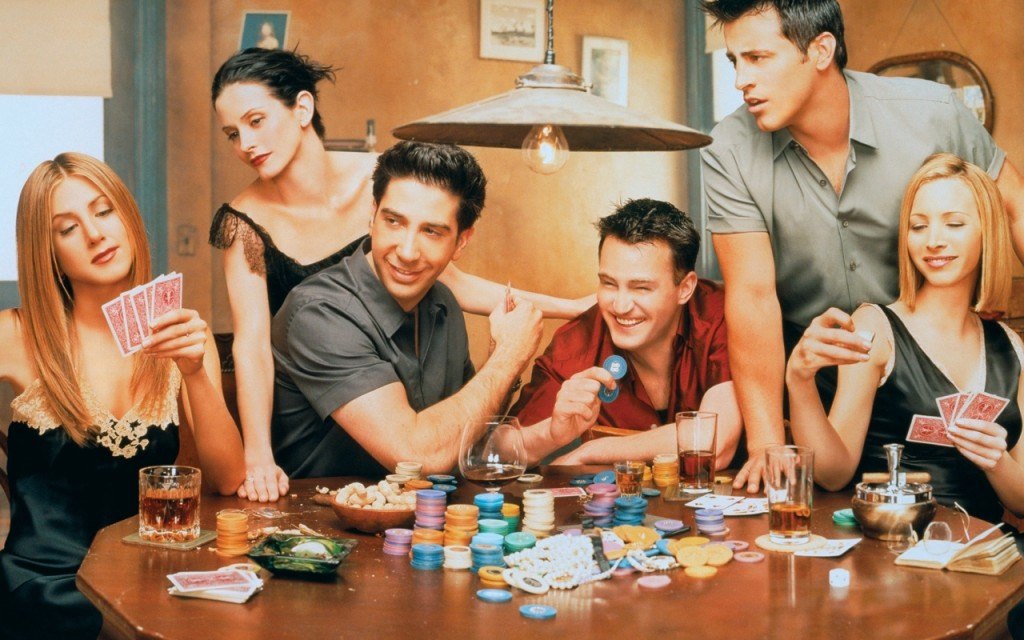 The ten-season long sit-com aired on NBC from 1994 to 2004. The show was created by Marta Kauffman and David Crane. Having an ensemble main cast, the show follows the life of six friends in Manhattan, New York, who are given their own exclusive story-lines, treading their way through ups and downs in life. The show catapulted the six into global stardom and has often been cited as “the greatest sit-com of all time.” Even today, after 12 years the show has ended, the stardom of the cast and the love for the show doesn’t cease to exist. The cast has become household names and certain scenes and the settings of the show, particularly the Coffee shop, has seen many illustrations in modern-day culture. The varied personas of the characters made the show a potpourri of crazy, hilarious and a dash of romance. The characters’ idiosyncrasies and character traits have found a way in the psyche of many who have watched the show. Be it joey and Chandler’s bromance, Monica’s competitiveness, Phoebe’s free spirit or Ross and Rachel’s roller-coaster of a relationship, the show remains popular owing to its clever writing, lovable and beautiful characters (*cough* Anniston *cough*), downright hilarious jokes and moving story-lines.

The first of the cast members is David Schwimmer, who portrayed the role of Ross Geller, the geeky paleontologist who is undoubtedly the most “informative” of the six. Always having some “information” up his sleeve, Ross indulges in a series of nerdy barrages and is often the butt of the joke. His characteristic “Hi”, which apparently makes Joey wanna kill himself, coupled with his sensitive nature make him the most adorable character on the show. 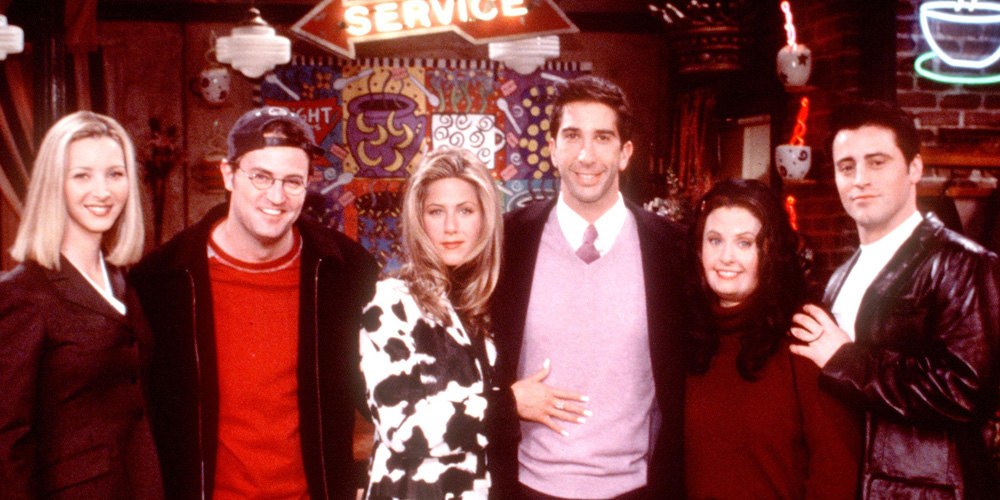 The uptight control-freak Monica Geller, played by Courteney Cox, is Ross’ sister and a chef  by profession. Most prominently known for her cleaning sprees, much to the annoyance of the other friends, Monica struggled to be in a relationship for too long and had the knack to pick the worst guy for herself. Her “I KNOW!” while not remembered or picked up by many, is one of her definitive character traits. She ultimately found true love, in another of the friends, Chandler Bing. Being the sarcasm king, there is absolutely nothing this guy can discern and stipulate as an ordinary guy, again, to the annoyance of those around him. You must be starting to see why they made such a great pair! His hilarious modern culture references, though awkward, and his knack for finding a fault in everything around him, Chandler undoubtedly earns the title of the “funniest” on the show, encumbered by Jeffrey for a while(from Monica’s restaurant). “Could I BE anymore funnier?” is what Chandler would say when I start talking about Joey.

Joey Tribbiani, the dimwitted albeit sweet and wonderful actor, was in particular known to be a lover of sandwiches. His love with food remains unparalleled in passion and desire. Through his common sense, or the lack of it, Joey gets into and creates situations that bring out the funniest and the most memorable moments of the show . His “How you doin’?” has often been used as a pick-up line, which has ultimately resulted in being surprisingly successful. A womaniser, though innocent and well-intentioned, Joey finds unrequited love in Rachel, the bubbly fashion aficionado.

Rachel Karen Green, the spoiled brat, the high-school crush and eventually “the daughter that makes Daddy the proudest”, is the hottest of them all. Played by the amazing Jennifer Anniston (my perennial crush), her conflicts with her feelings for Ross and her easy going nature etched a certain way of being for many teenage and young girls. She did have her share of men in her life, eventually falling for her best friend Monica’s brother Ross, and creating a relationship people will cite and remember for ages.

This brings us to the final member of the friends: Phoebe. Embracing the vagaries of unemployment and refusing to exchange them for a steady paycheck, she was a masseuse by profession, and was in no form or shape a self-proclaimed musician. Her free-spirited demeanour and brutal honesty, with a dash of down-right crazy, make her one of the most loved and followed character on the show.

To conclude quoting the makers of the show, “It’s about sex, love, relationships, careers, a time in your life when everything’s possible. And it’s about friendship because when you’re single and in the city, your friends are your family.”

Read More: The 20 Best TV Shows of the 21st Century