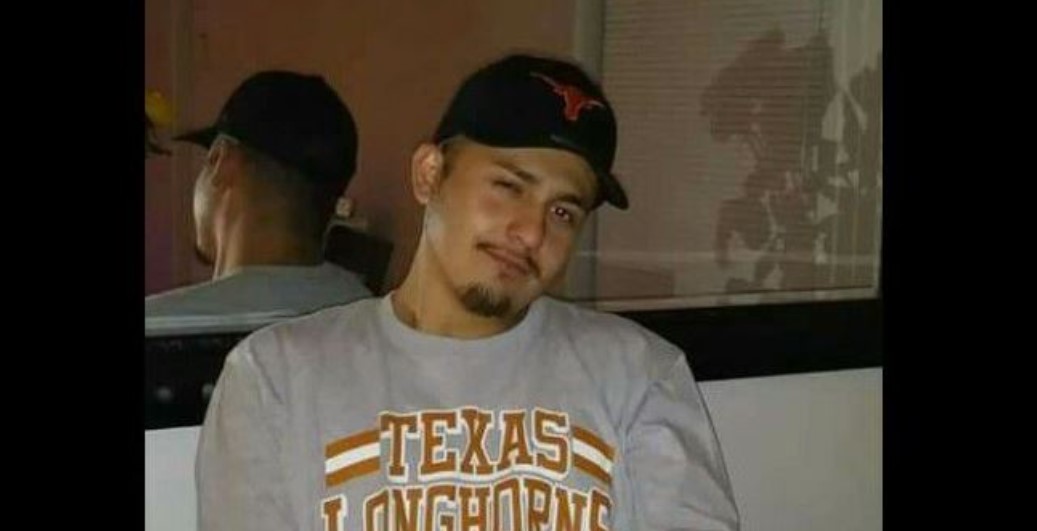 The Texan city of Laredo witnessed a shocking homicide when 25-year-old Gabriel Diaz was murdered in broad daylight. Interestingly, the perpetrator was still present on the scene by the time the police reached, and they were able to apprehend him after a short chase. Investigation Discovery’s ‘Homicide Hunter: Joe Kenda: Joker In the Pack’ chronicles Gabriel’s tragic murder and the ensuing investigation that sought to deliver the justice he deserved. Well, let’s delve into the details surrounding the crime and find out where the killer is at present, shall we?

How Did Gabriel Diaz Die?

A resident of Laredo, Texas, 25-year-old Gabriel Diaz was quite well known in his community. Described as an honest and hardworking young man, he was always ready to help others in need. Moreover, Gabriel had a knack for making friends, and people who knew him stated that he tried not to bear grudges against anyone. Besides, the neighborhood in which he resided was considered one of the safest in the whole city, making his murder even more shocking.

On November 2, 2017, at around 2:51 PM, citizens in the 300 block of International Boulevard in Laredo heard several gunshots break through the sleepy afternoon. Since the neighborhood was relatively peaceful, people weren’t used to such sounds, and it took them some time to react. However, they found Gabriel lying in a pool of blood on the road when they came out of their houses. The police were immediately informed, and first responders declared him dead upon reaching the scene.

While an initial medical examination indicated bullet wounds, an autopsy later determined that the victim was shot six times in the back with a semi-automatic handgun, ultimately leading to his death. Besides, there were several eyewitnesses to the murder, and they could immediately point the police toward the direction taken by the murderer.

Thankfully, the breakthrough arrived early into Gabriel’s murder investigation as eyewitnesses could accurately describe the suspect and even pointed the police towards his route when fleeing the scene. Authorities immediately took off in pursuit of the suspect and caught up with him a few blocks later. Once apprehended and put in police custody, he was identified as 41-year-old San Antonio resident Maurice Jerome Holmes.

Furthermore, the cops found a .40-caliber semi-automatic handgun in Maurice’s possession, which matched the one used in the murder, strengthening their suspicions. Unfortunately, he was not ready to reveal the reason behind Gabriel’s murder but mentioned that his friend, Santos Pruneda, drove him to the victim’s house on that fateful day. Further investigation proved that the latter was on board with the murder plan, and the police even got a warrant in his name before arresting him for his involvement in the crime.

As far as Maurice was concerned, the police had to ensure that he was the one who had pulled the trigger during the tragic homicide. Thus, they assembled a lineup, and several eyewitnesses were quick to point him out as the one responsible. Besides, reports mention that Maurice was a wanted man in Kerrville, Texas, due to an unrelated warrant that was never disclosed.

Where Is Maurice Jerome Holmes Now?

Interestingly, the show mentions that although Maurice was granted bail as he awaited his trial, that facility was soon removed once he began missing court dates. When produced in court, he quickly noticed that the police had a mountain of evidence against him. Realizing that a trial by jury might lead to a life sentence without parole, he accepted a plea deal and pled guilty to murder in July 2021. Based on the conviction and the admission, the judge eventually sentenced him to 40 years in prison.

On the other hand, reports state that Santos Pruneda also pled guilty to murder which netted him a 15-year prison sentence in 2020. Hence, with neither man eligible for parole at the time of writing, Maurice remains incarcerated at the Dolph Briscoe Unit in Dilley, Texas, while Santos is spending his time behind bars at the John B. Connally Unit in unincorporated Karnes County, Texas.

Read More: Rita Politte Murder: How Did She Die? Who Killed Her?