Rita Politte Murder: How Did She Die? Who Killed Her? 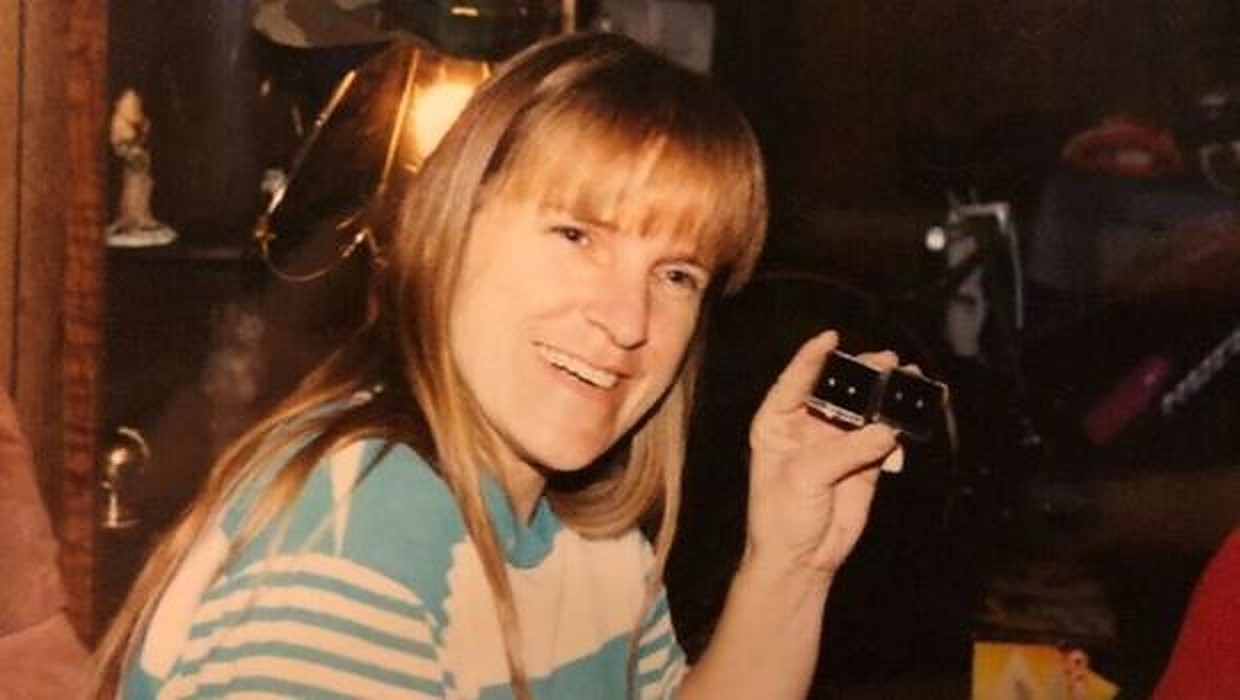 Residents of Missouri were shocked when Rita Politte was found brutally murdered in her mobile home in December 1998. What’s more, the complex investigation led the police to the most unexpected individual, leaving the victim’s family and friends in utter disbelief. ‘48 Hours: The Case Against Michael Politte’ details this tricky case and tries to comprehend the events leading up to Rita’s tragic demise. In addition, it delves into a surprising twist nearly two decades later that changed everything. So, if you are intrigued and wish to know further about this harrowing case, here’s what we can tell you.

How Did Rita Politte Die?

40-year-old Rita Politte had separated from her ex-husband, Ed Politte, in 1998 and lived in a trailer home in Hopewell, Missouri. She was known as a cheerful and friendly person in the community who doted on her three kids, Chrystal, Melonie, and Michael. While the girls were in their 20s and lived separately, Michael split time between his parents. Despite troubled equations with Ed, she did her best to give their kids a stable future. She was employed at a local bar to make ends meet and was described as hard-working.

On December 4, 1998, 14-year-old Michael invited his schoolmate, Josh SanSoucie, for a sleepover, and at midnight, Rita returned from work. The three went to bed soon after, yet things turned awry when the boys woke up around 6:30 AM on December 5, 1998, to find the house filled with smoke. As they exited the trailer, Michael tried to douse the fire with a garden hose and called out to his mother.

Hearing no response, the teenager panicked and rushed to his mother’s bedroom, only to witness a terrible sight in front of him- she lay with blood on her legs, and her torso was ablaze. The alerted authorities immediately rushed to the scene and doused the fire, but unfortunately, Rita had succumbed to her injuries by then. An official autopsy later revealed that she had blunt force trauma on her head due to bludgeoning and was set on fire.

Since Michael and Josh were the only ones in the house besides Rita, the police questioned them thoroughly about what had happened the night of her death. Not just that, they discovered that just a few days earlier, the victim had been granted financial aid from the court in December 1998 in the form of alimony, child support, a part of Ed’s pension, and a 401k plan. This pointed them to her ex-husband, Ed Politte, but he already had an alibi of being at his workplace when Rita was killed. Hence, he was ruled out as a possible suspect.

Meanwhile, Michael and Josh maintained their innocence, yet the police allegedly found loopholes in his account. Firstly, they observed that he reportedly lacked any emotion regarding his mother’s death, and later, he also failed a voice stress test. Authorities additionally claimed that a sniffer dog detected gasoline on Michael’s shoes, and the fire investigators had already declared an accelerant as the cause of the fire. Moreover, the police alleged that Josh had claimed on videotape that he woke up once that night and saw Michael missing from the room.

Based on the sole physical evidence, the police arrested Michael two days later and charged him with his mother’s murder. Unfortunately, he attempted suicide in juvenile detention; the authorities claimed in their reports that he confessed to killing Rita at that time; he later insisted that his words had been misconstrued. In January 2002, Michael’s case went to trial, though he did not take the stand. His lawyers stated that there was no direct evidence tying him to his mother’s death and that there was no blood or injury on him, given the nature of the attack.

Interestingly, Josh did not testify in the trial, and even his videotaped interview was not played in court. Regardless, three days into the trial, Michael was found guilty of second-degree murder and handed a life sentence. Refusing to give up proving his innocence, he wrote to several organizations around 2007, including the Midwest Innocence Project and the MacArthur Justice Center. After years of trying to gather relevant evidence, things took a surprising turn in August 2021 when the organizations mentioned above filed a petition in court.

The petition questioned the credibility of Rita’s murder investigation and claimed it to be biased and faulty. Michael’s attorneys stated that, firstly, a voice stress test is unreliable and considered inadmissible in court. Furthermore, they shared crime lab reports that proved that the accelerant found on his shoes was not gasoline but a similar substance commonly used in footwear adhesives. Besides, they even claimed that there was no concrete proof of an accelerant being used in the fire.

More so, the petition questioned the police theory of Michael’s lack of emotion during the investigation, thus tying him to the crime. They argued that there is no specific way for a child to process his trauma, and it was no basis to charge him with the murder. Therefore, Michael’s lawyers requested the court to release him from custody, conduct an evidentiary hearing, or appoint a special master to investigate his case.

Luckily, in 2021, a Missouri bill giving juvenile offenders a second chance was passed, and Michael was granted parole in February 2022. He was released from prison two months later and now aims to overturn his conviction completely. While court records still mention him as responsible for Rita’s death, he maintains his innocence and hopes to find those he believes killed his mother. As of 2022, the police have reopened the murder investigation.