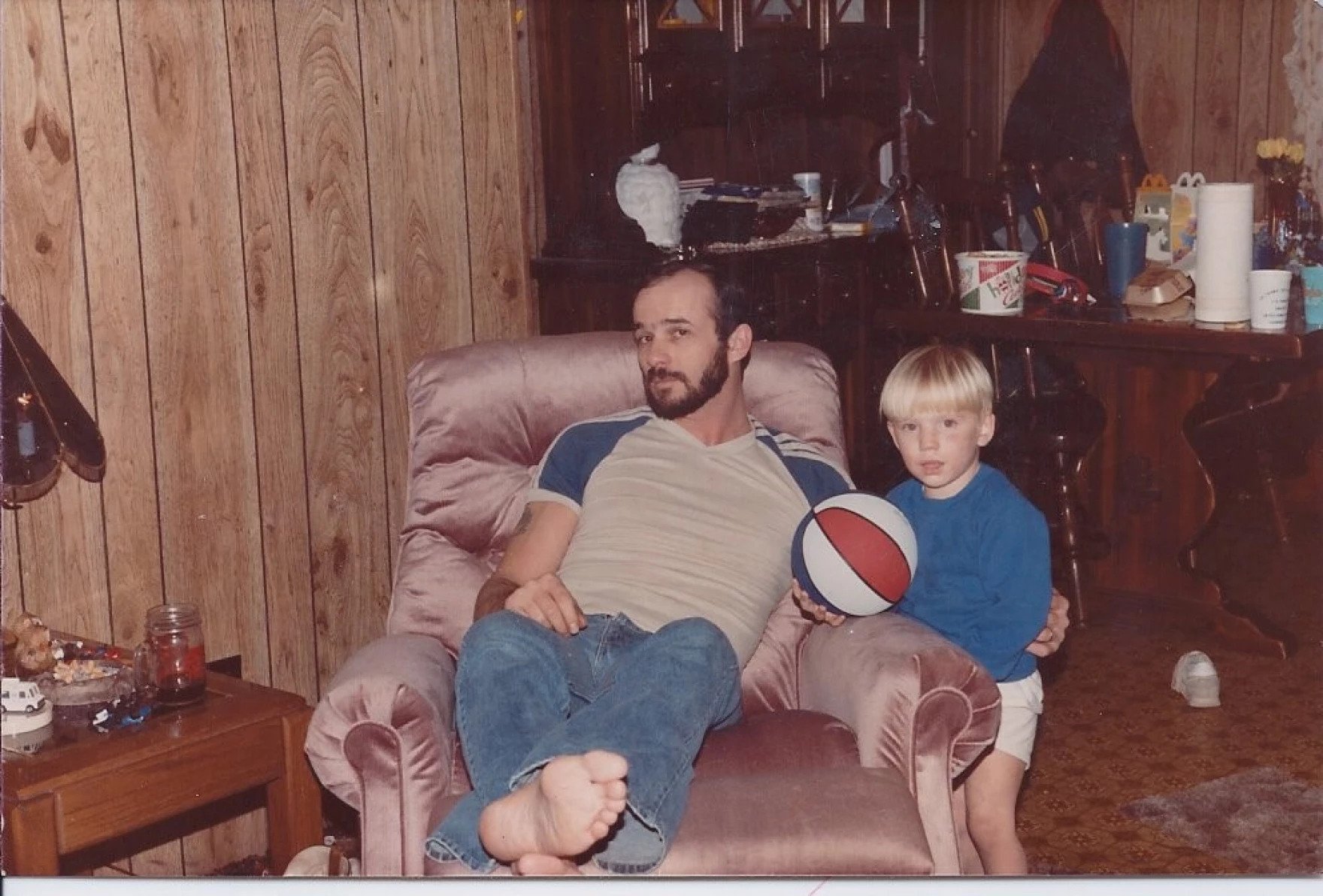 ‘48 Hours: The Case Against Michael Politte’ delves into the tragic 1998 murder of Rita Politte in Missouri and how the complex investigation eventually concluded with the police arresting her 14-year-old son, Michael. While they firmly believed that he had killed his mother, they initially questioned a few other possible suspects connected to the victim. One such person is Edward “Ed” Politte, her former husband and Michael’s father, whom the police approached first. So, if you are interested in knowing his account of events as well as his current condition, here’s what we know.

Who is Ed Politte?

Ed Politte and his wife, Rita, had been married for several years and had three children- Chrystal, Melonie, and Michael. However, things soured between the couple, and they divorced in the summer of 1998 amid an ugly legal battle. As per reports, Ed allegedly had an affair at the time, which worsened the situation with Rita. Meanwhile, their daughters lived separately, and 14-year-old Michael divided his time between his parents’ homes.

Nevertheless, the court granted Rita alimony, child support, a part of her Ed’s pension, and a 401K. Grossly unhappy with the situation, the latter reportedly threatened to kill his former wife in December 1998 and refused to pay her the money. Just four days later, on December 4, Michael was having a sleepover at Rita’s house with his schoolmate, Josh SanSoucie. The following day around 6:30 AM, the boys woke up and noticed smoke in the trailer home, and Michael eventually discovered his mother bludgeoned and set ablaze in her room.

As the police commenced their investigation, they allegedly found Ed’s footprint behind the trailer. That, coupled with his recent altercation with Rita, made them believe he could have killed her. Albeit, he had a substantial alibi to prove his innocence. Ed stated that on the night of December 4, 1998, he had been at work at the local Ford factory. He returned home sometime before 7 AM and immediately received a phone call informing him of Rita’s death.

The police concluded that since Ed lived around 90 miles from the victim’s house, it would have been impossible for him to kill her and return in time to answer the phone call. Thus, based on his statement, he was let off the hook as a suspect, and the investigation shifted to Michael and Josh. Soon, the former was arrested and charged with his mother’s murder; Ed was shocked and refused to believe his son had killed Rita. Sadly, Michael was convicted of second-degree murder in 2002 and given a life sentence.

Where is Ed Politte Today?

Ed later married Christal Sellers, whom he was reportedly dating at the time of his and Rita’s divorce; he and Christal separated in 2012. Confident that Michael was wrongly convicted, he filed a petition to overturn the court’s judgment. However, Christal claimed that Ed allegedly forgot to file crucial paperwork, leading to a severe delay in the process. This apparently hurt Michael, and he felt that his father was trying to set him up.

Michael’s petition in 2021 also questioned why Ed was quickly let go as a suspect. Per Christal, he banned his father from visiting him around 2006 and never spoke to him again. On the other hand, Ed maintains his innocence and still believes that his son was convicted for false reasons. When Michael was released on parole in April 2022, his father issued a media statement that he was not involved in Rita’s murder.

“I’m grateful, and happy Mike is being released. Now about me, I did a dozen or so interviews with the law. I did a lie detector test, a blood test, a DNA test, and fingerprints. I cooperated 100% with the law. I don’t know what else I could have done. My place of work was checked out. My coworkers were interviewed, and I have a couple of dozen witnesses that placed me 85 miles from my ex…. That’s all I have to say. Your (sic) a reporter I’m sure you can verify what I’ve said. I will discuss this no further. Thank you for at least (sic) getting my side,” shared Ed.

From what we can tell, Ed Politte is currently in his 60s and lives in Hazelwood, Missouri. He shared that he has devoted his life to Christian teachings since his son was convicted. He prefers leading a private life away from public scrutiny, though it is unclear if he is still in touch with his children.