Where is Michael Politte Now? Update

Rita Politte’s brutal 1998 murder created ripples across the small town of Hopewell, Missouri. But what shocked everyone beyond measure was how her teenage son, Michael, was found guilty of killing her. ‘48 Hours: The Case Against Michael Politte’ details the harrowing case for the viewers and depicts how the police zeroed down on the boy, leading to him spending most of his life behind bars. In addition, it delves into the accused’s persistent efforts to prove his innocence for almost two decades. Now, if you wish to know more about this entire case and where Michael is currently, here’s what we found.

Who is Michael Politte?

In 1998, 14-year-old Michael Politte lived with his mother, Rita Politte, in her mobile home in Hopewell, Missouri. She had recently separated from his father, Ed Politte, and the former couple also had two older daughters, Chrystal and Melonie. Michael would divide time between his parents’ houses, and on December 4, 1998, he was all alone at his mother’s when he decided to invite his schoolmate, Josh SanSoucie, for a sleepover. Rita, who worked at a local bar, returned home around midnight, and she and the boys soon retired to their rooms for the night. 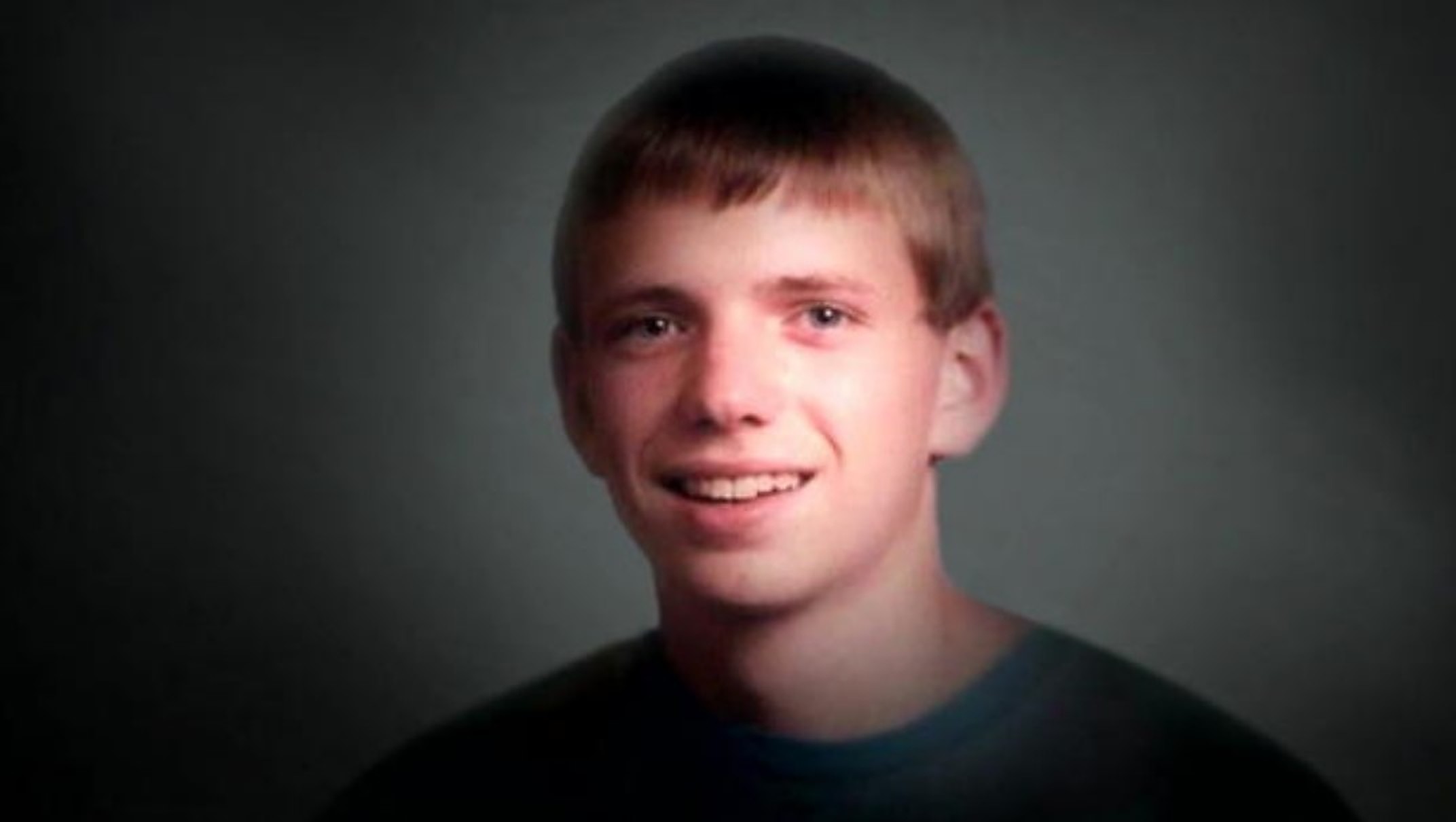 However, when Michael and Josh opened their eyes around 6:30 AM on December 5, 1998, they found the entire trailer home filled with smoke. While the latter immediately rushed out to alert the neighbors, Michael tried unsuccessfully to douse the fire with a garden hose and called out to Rita. Sensing no response, he ran to her room and was petrified to see her lying bloodied on the floor, set on fire waist above. Once the investigators reached the scene, they concluded that Rita had blunt force trauma to her head and had been set ablaze.

In the following days, Michael and Josh underwent grueling questioning from the police, as they were the only persons in the house apart from the victim. Ed Politte was considered a potential suspect for a brief while, as he had recently had a tiff with Rita regarding the financial compensation the court had ordered him to pay her. Nevertheless, his alibi of being at his workplace was proven, and the focus shifted back to Michael.

The police claimed that the teenager showed very little emotion regarding his mother’s death and that some loopholes existed in his account. Not just that, Josh allegedly told the police that he had woken up once in the night to see Michael missing from the bed. Furthermore, the sniffer dog reportedly found gasoline on the 14-year-old’s shoes; fire investigators had stated that an accelerant had caused the fire.

Based on this sole evidence and a failed voice stress test, Michael was arrested and charged with his mother’s murder. In January 2002, he went to trial, wherein the juvenile detention center claimed in their reports that in a suicide attempt during his incarceration, he had admitted to killing Rita. Albeit, Michael refuted this claim and believed his words had been misconstrued. Unfortunately, he did not testify in court, and three days later, he was convicted of second-degree murder and sentenced to life in prison.

Where is Michael Politte Today?

Despite the law pronouncing him as Rita’s killer, Michael continued insisting upon his innocence and tried proving the same. Hence, around 2007, he wrote to the Midwest Innocence Project and the MacArthur Justice Center, requesting help to overturn his conviction in court. Along with his dedicated lawyers, he started his journey of reclaiming his freedom, but the road ahead was far from smooth, and for several years, there was not much development.

Around two decades later, Michael finally found some hope in 2021 when Missouri passed a law that granted juvenile offenders a second opportunity. Thus, his legal team filed a petition in court, claiming the police investigation in Rita’s murder to be faulty, biased, and straying from scientific logic. To back their statement, they had crime lab reports that confirmed that the accelerant on Michael’s shoes was not gasoline but a similar substance found in shoe adhesives. They additionally challenged the theory that an accelerant had caused the fire.

Michael and his team also questioned why the police had based their allegations on his lack of emotions during the investigation. They argued that it is normal for a child that age to respond silently to trauma and that a voice stress test is not admissible in court. Besides, Michael named a few possible suspects he believed were responsible for his mother’s murder in the petition.

After years of struggle, Michael was eventually granted parole in February 2022 and was discharged from Jefferson State Correctional Center in April of the same year. He now hopes to return to his regular life and get his conviction overturned, as the court still states him to be his mother’s killer despite being a free man. Per reports, he currently resides in St. Louis, Missouri, surrounded by his loved ones, who support him in his continuing endeavor to find his mother’s killers. As of 2022, Rita’s murder investigation has been reopened by the police.