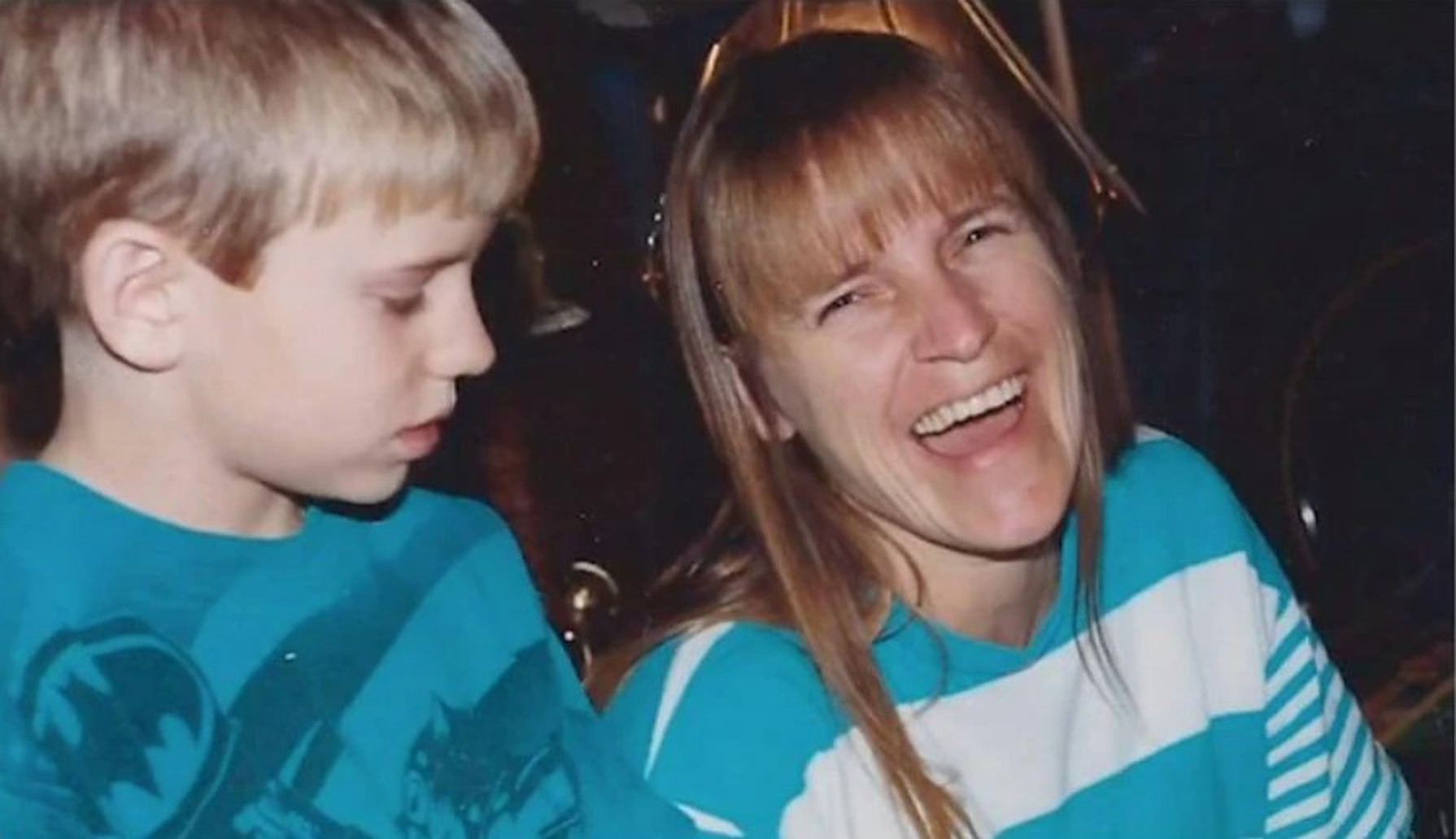 40-year-old Rita Politte’s tragic murder in December 1998 shocked the small town of Hopeville, Missouri. As the police commenced their investigation, they discovered that her teenage son, Michael, and his friend, Josh SanSoucie, had been present when she died. ‘48 Hours: The Case Against Michael Politte’ explores the events following the murder and how the authorities eventually rounded up Michael as the killer. Besides, the show chronicles the opinions of his close ones, including Josh, who was present at the murder scene that night. If you wish to find out more about him and his current whereabouts, we have you covered.

15-year-old Josh SanSoucie was a regular teenager who lived with his family in Hopewell, Missouri. He was good friends with his 14-year-old schoolmate, Michael Politte; while the boys did their fair share of mischief, they seldom landed in serious trouble. On December 4, 1998, the two met at a general store, and Michael invited Josh for a sleepover at his mother Rita’s trailer home. The teenagers played chess and video games there and even visited the local railroad tracks, where Michael set a fire for fun. 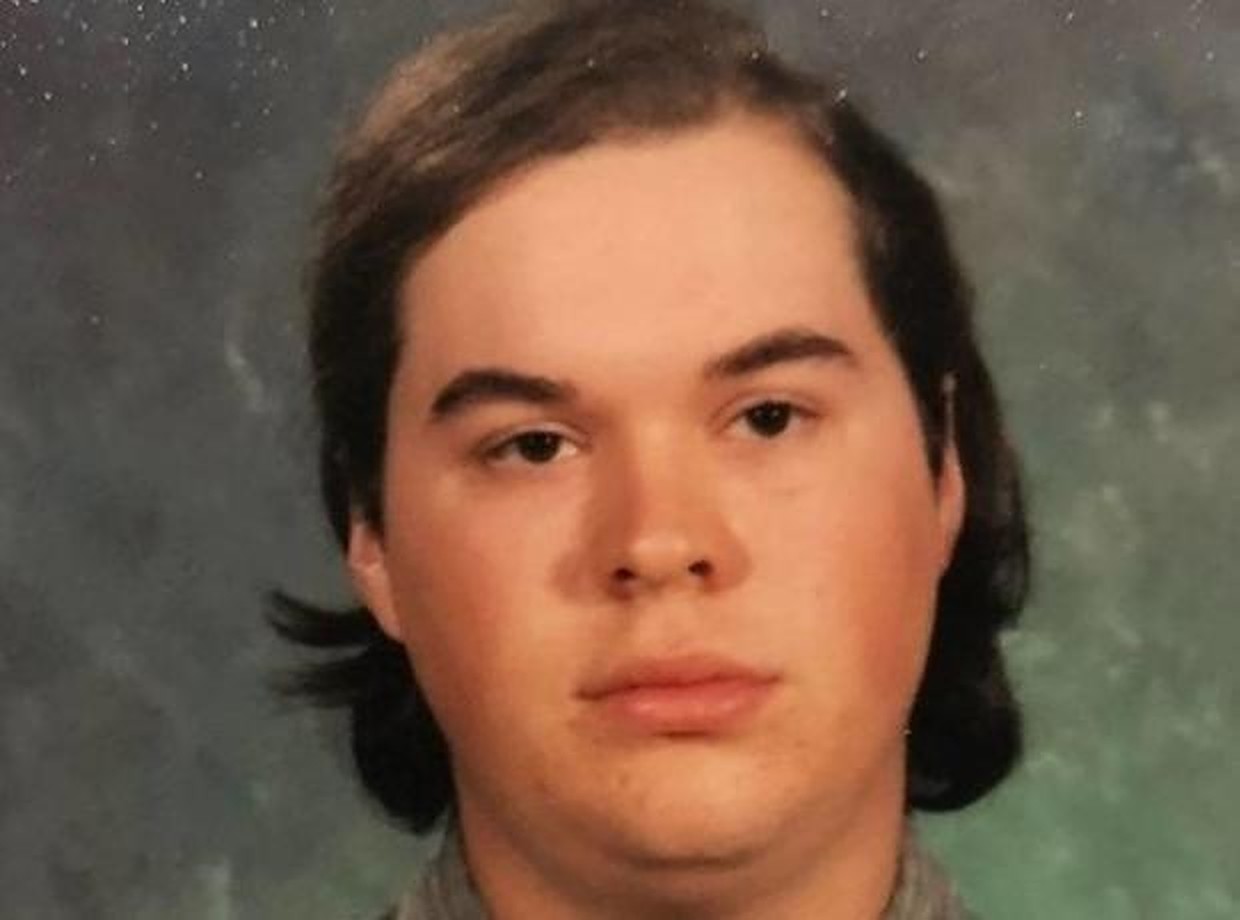 Near midnight, the two teenagers returned to Rita’s house, and she followed soon after, having come from work. Things were fine when the three slept for the night- Rita in her room and the boys in Michael’s. However, the teenagers were suddenly awakened around 6:30 AM on December 5, 1998, when they noticed heavy smoke filling the mobile home. Realizing a fire, Josh bolted to get the neighbors, and Michael tried to douse the flames with a garden hose. Moreover, he ran to check on Rita in her room, only to witness her lying bludgeoned on the ground and set ablaze.

The autopsy declared that the 40-year-old had suffered blunt force trauma to the head and had been purposely set on fire. Hence, as the police investigated the murder, Josh and Michael faced hours of extensive interrogation since they were the only people in the house beside the victim. Josh recalled on the show how the police kept pressuring them continuously and disbelieved their innocence. He said, “They keep saying that I’m lying. I don’t even know if I’m telling the truth anymore.”

Eventually, the police claimed to have a videotaped confession from Josh, wherein he stated waking up in the middle of the night on December 4, 1998, and finding his friend missing from the room. Based on this and the fact that gasoline had been discovered on Michael’s shoes, he was arrested and charged with his mother’s murder, despite his pleas of innocence. Three years later, in 2002, he was convicted of the same and sentenced to life behind bars.

Quite interestingly, Josh clarified his previous statement in a deposition before Michael’s trial. He said he was sleeping on the floor and never sat up to see his friend missing. He added, “It’s not that I did not see him in his bed. I couldn’t see him in his bed.” Nevertheless, Josh’s video interview was never played in court, and Michael was convicted.

Where is Josh SanSoucie Today?

After Michael was sentenced, Josh SanSoucie returned to his regular life and preferred being away from the public eye for around two decades. He gave his first media statement in the show and stated how he had felt immense guilt since his friend was framed for his mother’s murder. Josh clarified his stance on his videotaped statement and said, “I don’t remember ever saying that…And I feel like if I said that, then it was maybe at a weak point or something.”

Josh further divulged that Michael had asked him if he would rather sleep on the living room couch than on his bedroom floor on that fateful night. He expressed remorse for choosing the latter and believes that he could have intercepted any intruders and saved Rita had he slept in the living room. Josh also shared how the what if’s have haunted him all these years, but he firmly believes in Michael’s innocence. “He didn’t do it…I don’t know who did, but I know it wasn’t him.”

Meanwhile, Josh adds that he and Michael haven’t been in touch and hopes to reunite with his friend someday. From what we can tell, he currently resides in Missouri and prefers a private life. On the other hand, Michael addressed Josh on the show and said he didn’t believe Josh did anything wrong.