Gacha Club: Everything We Know 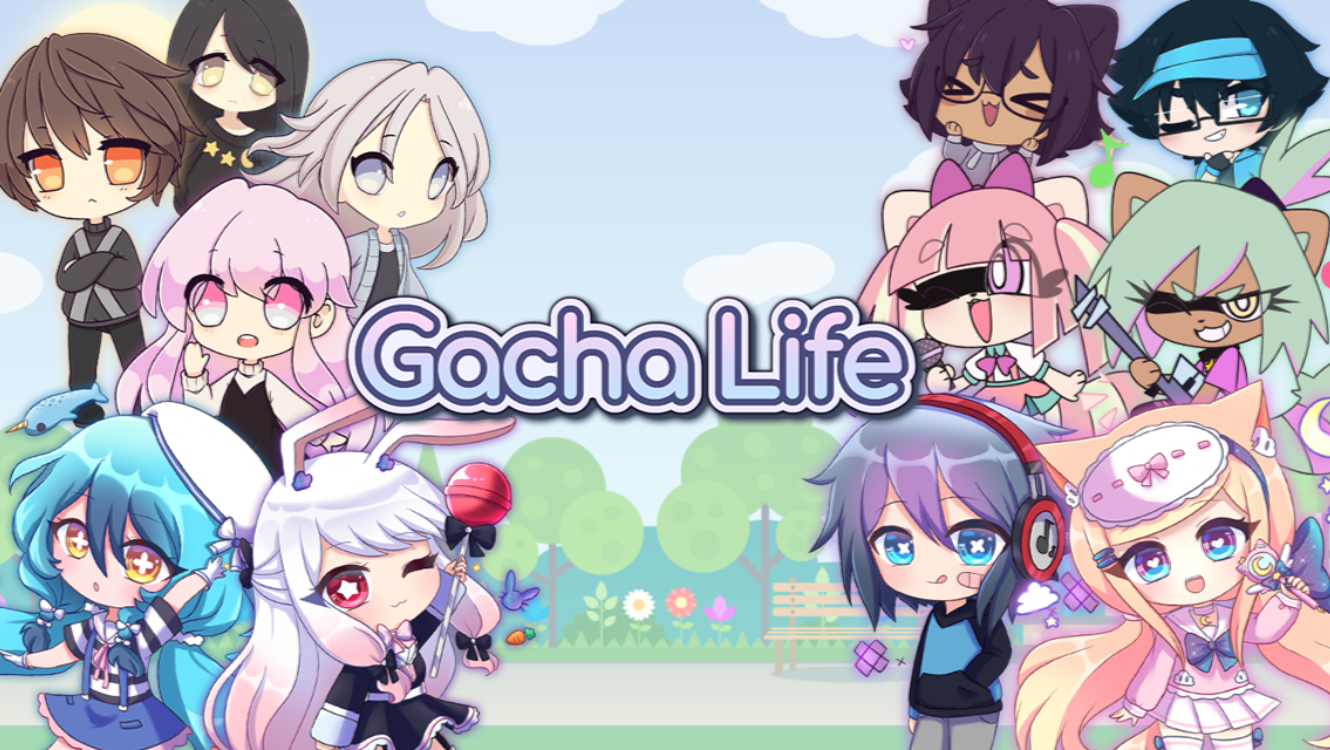 You may not think it to be the case, but dress up and fashion games constitute a sizeable portion of the gaming pie, particularly in the mobile gaming scene. Gameplay wise, these games are generally a simple affair but can boast huge appeal among specific demographic – the kind of person who mostly plays games on their phone casually and loves fashion and accessorizing. In this regard, 2018’s ‘Gacha Life’ is one of the best games out there.

The game was a smash hit, garnering rave reviews and over 10 million downloads on the Google Play Store alone. Such was the success of the game that a sequel was announced less than a year after the release of the first game. Initially titled ‘Gacha Club 2’, the sequel has now been officially dubbed as ‘Gacha Club’. Read on to find out everything we know about the upcoming character customization game ‘Gacha Club’.

Gacha Club Gameplay: What to Expect

The first ‘Gacha Life’ came out in October 2020 for Android and iOS. It is a character customization and dress up game with cutesy characters drawn in an anime art style. As the player, you have the freedom to personalize your own character however you want with custom hairstyles, outfits, weapons, etc.

The game’s Studio mode allows you to use up to eight characters simultaneously to create spectacular scenes that you can even share with your friends. The scenes can also be decorated with unique props and gifts that you can give to other in game Non Playable Characters (NPCs). ‘Gacha Life’s’ NPC mode even allows players to interact with over one hundred in game characters by talking to them, learning more about them and giving them gifts to earn their appreciation.

Then there are the mini games, of which there are eight in ‘Gacha Life’. These include a math game, a game where you have to catch falling chicken nuggets, one where you have to dodge belligerent ducks, a music remix based timing game, a ‘Flappy Bird’ clone and a music notes based rhythm game.

‘Gacha Life’ also features social integration with a chat feature that allows you to converse with other ‘Gacha Life’ players. This feature only unlocks one the player hits level 10.

Based on the developers’ official communication, ‘Gacha Club’ will feature a number of improvements over the first game. The single biggest change is the decision to expand the total character slots to 50, more than double the previous game’s 20. The total characters in a scene have also been bumped up from 8 to 10.

Another new addition is the introduction of animals including Pets and Mounts. Your pets will be color customizable and can be made to talk. Mounts put your custom character on top of a horse or a car for a little extra oomph in your scenes. Customization has also been fleshed out with options for a second glove, sleeve, pantleg, and sock, as well as the option to equip an extra hat/accessory. Your character’s hand gesture can also be changed for further fine tuned customization.

‘Gacha Club’ also introduces the all new Battle mode for the first time in the franchise’s history. Winning battles will win you Gacha (gifts) and allow you to level up your character as well. We can also expect an expanded roster of mini games to choose from.

There is one snag, however – Lunime already publishes a game titled ‘Gacha Club’. According to the developers, the second ‘Gacha Life’ game will be merged with the existing ‘Gacha Club’ game to make one big new game – ‘Gacha Club’.

Gacha Club Developers: Who Are the People Behind It?

‘Gacha Club’ is being developed and published by Lunime, a group of artists and creators who develop anime style video games primarily for mobile platforms including Android and iOS. They are best known for games such as ‘Jet Ace’ and ‘Gacha Resort’.

The developers have stated that their initial plan was to drop a big update with a bunch of new features for the older ‘Gacha Life’. However, they decided against doing so due to fears of introducing bugs/glitches and chose to develop a fully featured sequel instead.

Gacha Club Release Date: When And Where Can I Play It?

According to all estimate ‘Gacha Life’ 2 is expected to release sometime in early 2020.

While we wait for more news about ‘Gacha Club’, you can watch the trailer for ‘Gacha Life’ right here: