Gail Dews Murder: Who Killed Her? Where is Stephen Dews Now? 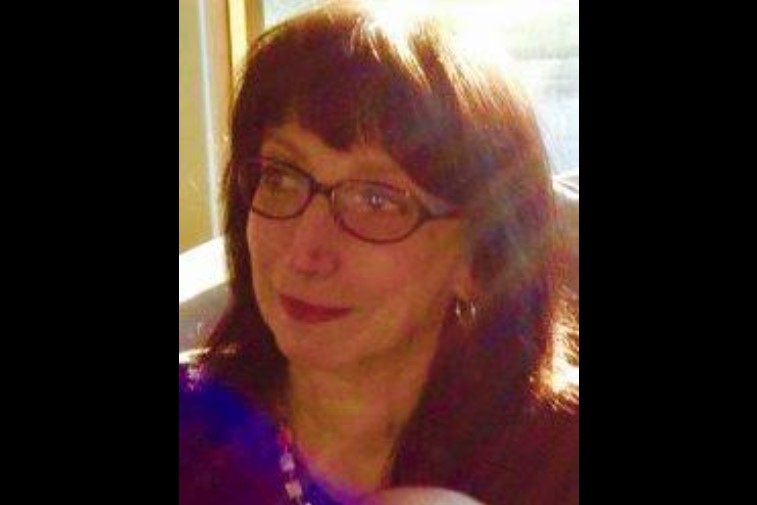 Little did Gail Dews know that the beautiful hike in the Pocono Mountains would turn out to be the last in her life. Gail’s lifeless body was later recovered from the bottom of a ravine beneath a bridge on Route 6 near Shohola Falls. Investigation Discovery’s ‘Fatal Vows: Betting on Murder’ showcases the excited hiker’s suspicious death and how a strange incident at a local convenience store gave the police their first clue towards the identity of the perpetrator. Interested to know more about the case and where the culprit is presently? Let’s find out, shall we?

How Did Gail Dews Die?

Gail Dews had been a resident of Wayne, New Jersey, for most of her life. She was married to Stephen Dews and had three children: Jamie, Christopher, and Timothy. Gail worked as a clerk for a local dairy distributor. Believed to have had the perfect marriage with wonderful children, her untimely death came as a shock to family and friends.

On March 10, 2013, Gail and her husband, Stephen, were out hiking near Shohola Falls in Pennsylvania’s Pocono Mountains. The next day, state troopers were led by Gail’s husband Stephen (who reported her missing) to where he claimed to have last seen his wife. There, they found her body at the base of the gorge at Shohola Falls below a hiking trail.

Firefighters were forced to rappel down the icy gorge to retrieve the body. They hoisted Gail’s body out of the gorge in a basket attached to a rope that they hooked on to a fire truck’s ladder. The autopsy determined that Gail died from multiple blunt force injuries consistent with a fall from the top of the gorge. The medical exam also revealed a fractured bone in Gail’s neck, which indicated possible strangulation. The autopsy also listed the manner of death as a homicide.

Stephen Dews pleaded guilty to voluntary manslaughter of his wife. The day after the tragedy, at around 9:25 am, the police were called to a Mini Mart at the intersection of Route 434 and Route 6 in Lackawaxen Township. Rajiv Patel, the store owner, told police that Stephen Dews had been there since 9 am. He was acting strange and refused to acknowledge Rajiv when he went to greet him. Rajiv asked Stephen multiple times if he was okay till he said, “No, I want to call the police. I had an accident, I fell on the ice.” Stephen also told Patel that he and his wife were together, but he didn’t know where she went after the fall.

Patel told police that he had noticed blood on Stephen’s right hand and his shirt. When the police questioned Stephen, he said to them that he and his wife were walking the previous day when they fell on the ice, and he didn’t know exactly where it happened. On being pressurized, he reluctantly agreed to take state troopers to the spot, a couple of miles away from the store, where he claimed he last saw his wife. On being taken to the site, the police noticed that the body’s position did not match Stephen’s statement. Later, in a police interview, Stephen also said that the fall knocked him unconscious, but he did not search or call out for his wife after returning to his senses. 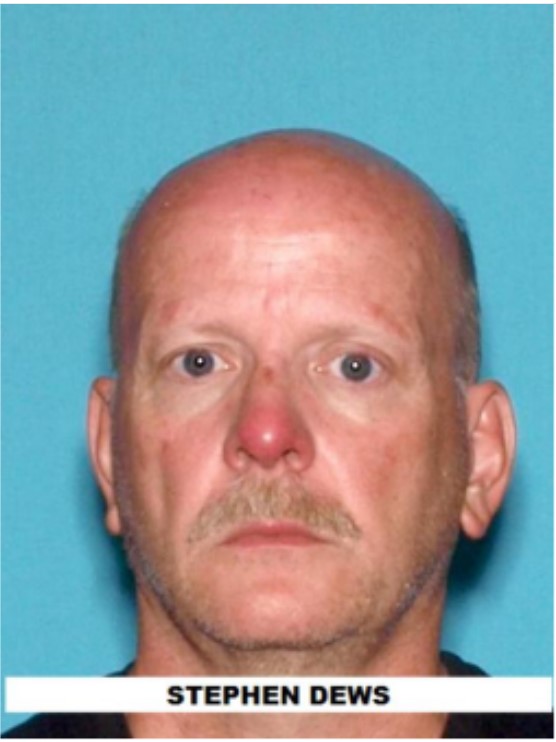 As the investigation rolled on, a witness, Megan Lee McElahaney, came forward and said that she was in the area and heard a woman scream on the day of the killing (she described it as the sound of a woman falling). She also said that she saw a man, who fit the description of Stephen Dews, drive out of that area on the same day in a car. She claimed that when she passed Stephen’s car, he ducked to avoid being seen.

The police later found that the description of the car matched one that Stephen owned. Authorities got another witness when a waitress at the Dunkin Donuts in Hawley said that Stephen and Gail Dews were in her shop before going out on their hike. She claimed that Stephen was talking to his wife in a loud and disrespectful manner.

Gail’s family believed that Gail and Stephen’s marriage was a troubled one. Gail’s brother told the police that Gail talked about leaving her husband because they were reportedly having marital problems. Gail’s sister also told authorities that Stephen was jealous and controlling. She attested that Gail had been thinking about leaving her husband and claimed that Stephen said to her that his wife did not die “right away.”

DNA tests indicated that the blood found on Stephen’s clothing contained DNA both from him and Gail. Through an extensive investigation, the police also discovered that Dews had transferred $135,000 to his personal account from a joint account he had with his wife just one month after her death. Armed with the evidence, the police arrested Stephen Dews in May 2015 and charged him with the murder of his wife.

Where Is Stephen Dews Now?

After his arrest, Pennsylvania authorities filed a request with New Jersey officials that Stephen be extradited to Pennsylvania. When put on trial, Stephen pleaded guilty to the charge of voluntary manslaughter. The charges of murder and third-degree murder against him were seemingly dismissed. Based on his guilty plea, Stephen was reportedly sentenced to up to 16 years in prison. Currently, he is incarcerated in SCI Camp Hill in Pennsylvania.

Read More: How Did Jason Ellis Die? Who Killed Him?