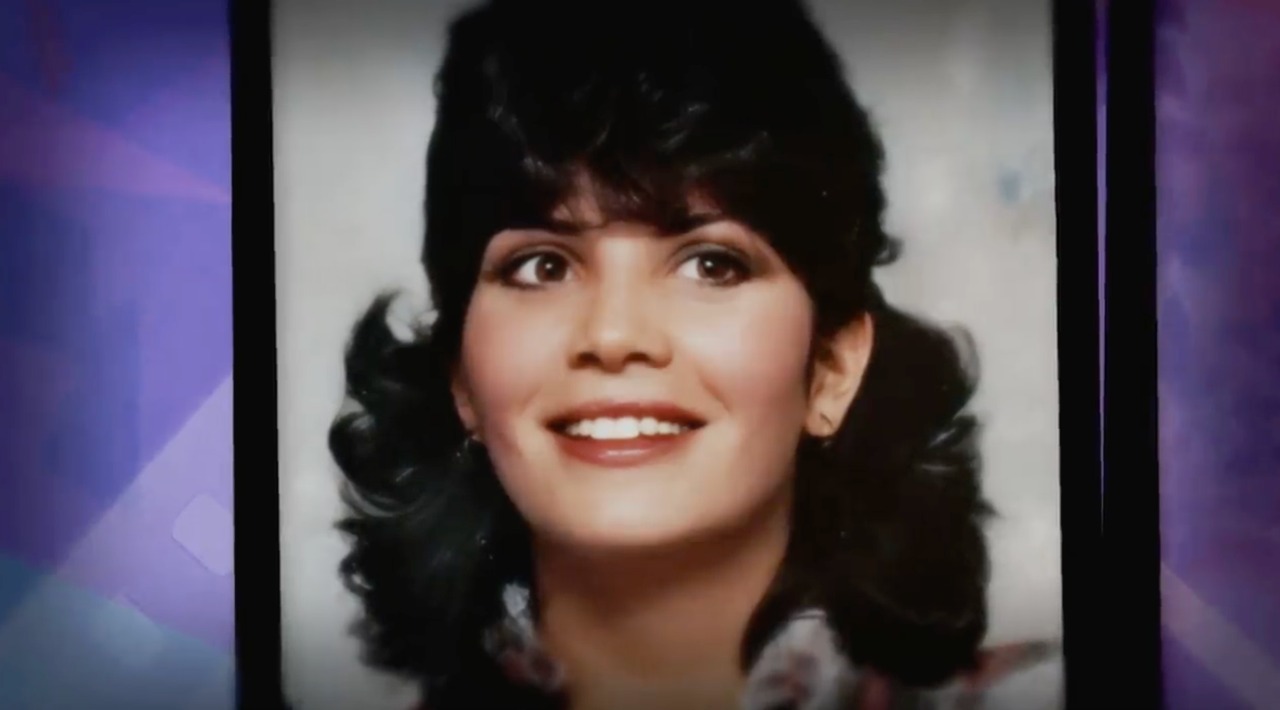 Investigation Discovery’s ‘On The Case With Paula Zahn: Disconnected Story’ follows the brutal rape and murder of 23-year-old mother Gail Herrera in Denver, Colorado, in April 1984. The investigators were quick to find a suspect but had to wait for about 11 years before they could gather enough evidence to charge him with the heinous crime. If you’re interested in the killer’s identity, we’ve you covered. Let’s begin then, shall we?

How Did Gail Herrera Die?

Born in June 1960, Gail Frances Herrera (née Garcia) was a Denver, Colorado, resident who sold homemade burritos all over the town. Her brother, Gary Garcia, stated her burritos were so famous that his sister had been even planning on getting her food truck. Her sister, Glenda Gomez, reminisced about her as a beautiful woman, a loving mother, and her “best, best friend.” On April 27, 1984, Denver, Colorado’s 911 dispatch center got a frantic call from an Avon salesperson in the afternoon, who claimed she was excessively concerned about the safety of one of her customers — Gail Herrera. 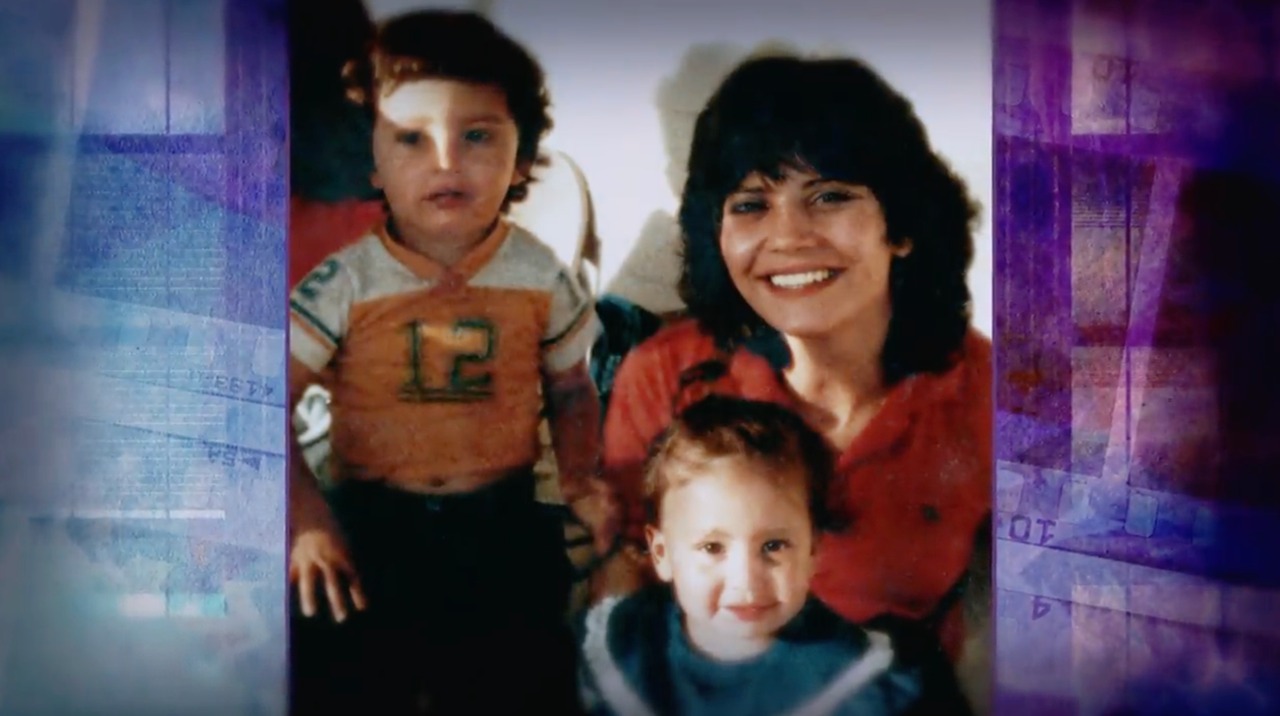 According to police investigators, when the salesperson called Gail’s residence, a 3-year-old picked up the phone and stated his mother could not answer because “she was dead and full of blood.” The dispatcher instructed her to meet the police at Gail’s doorstep. She and her husband reached the scene before the police and found the main door locked. They looked through a window to find the living room in complete disarray and spoke with the child from outside.

The boy claimed he and his sister had been trying to help their mother by putting tissues over her wounds. An officer arrived at the scene, entering the residence through the forced-open back door, and found the 23-year-old mother’s body lying in the bedroom. Based on the dried blood, the investigators deduced she had been dead for a while, while the severe wounds indicated she had been a victim of homicide. The most disheartening aspect was the two small children had been present when the crime occurred.

According to the show, the investigators found food all over the place, indicating the little children had tried to feed themselves. The detectives were unsure how long they had been in the home with their mother’s lifeless body. Gail had several puncture wounds in her upper chest and ligature marks on her neck. Her autopsy report stated the cause of death to be stabbing and strangulation, and a rape test kit confirmed she had been sexually assaulted. The police collected several cigarette butts and blood samples found near the body of Gail Herrera.

As the investigators were processing the crime scene, Gail Herrera’s husband, Phil Herrera, pulled up in a pickup truck. He had been out of state on work-related purposes for several days and had just arrived home. The officers had to force the devastated husband from barging in and took him to the police station to reunite with his children. Going through the autopsy report, the detectives realized the overkill suggested a crime of passion, indicating it had been committed by someone Gail knew and trusted. 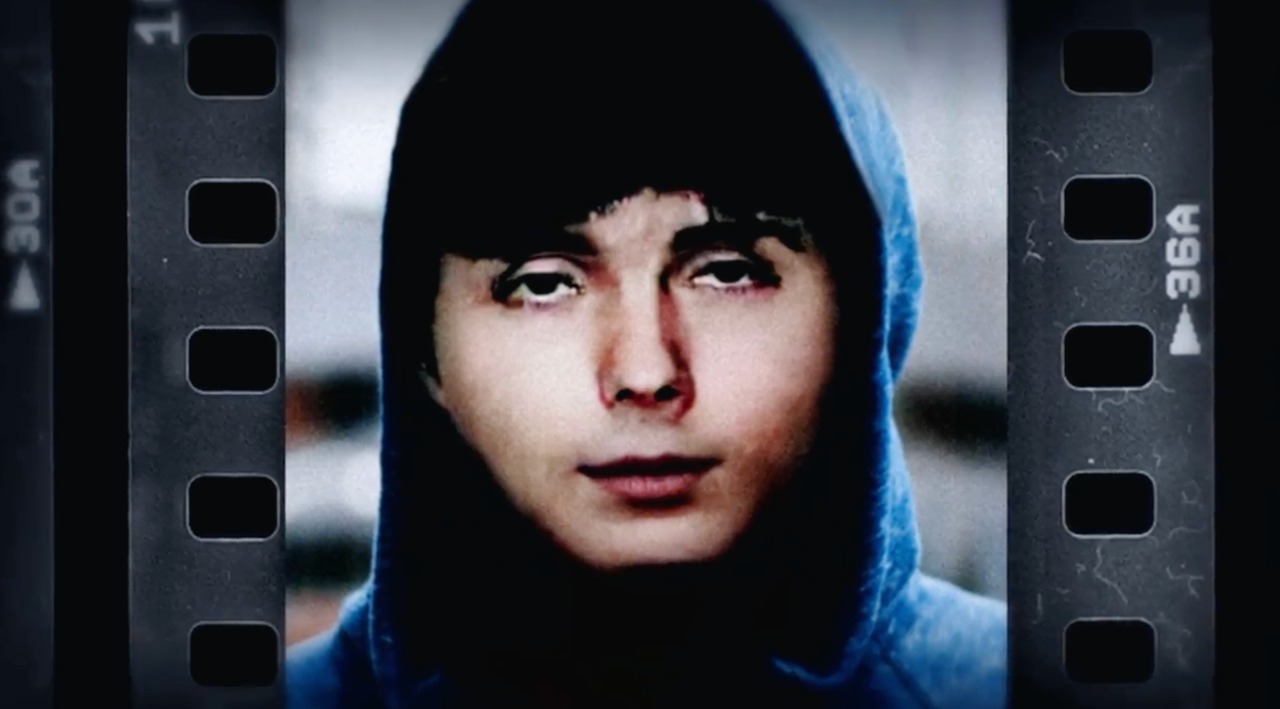 According to the show, one of the officers at the scene recognized Phil when he had come to the residence some time ago on a domestic violence report. The investigators interviewed Gary Garcia and Glenda Gomez, Gail’s siblings, to learn Phil and Gail had a rocky marriage, with several alleged instances where the former had hit her wife. Gary even recounted one incident when Gail landed in a hospital following an alleged act of domestic violence.

However, Phil was ruled out as a subject when his claim he was in Wyoming on the night of the murder was confirmed by several of his colleagues. According to the show, Gail’s son, PJ Herrera, then 3, claimed he had seen the attacker, and it was not his father. However, his traumatized account revealed the perpetrator was named Eddie, though his statement was discarded after Gail’s friends or family could not recount anyone of that name. As the police began to look for evidence, they came up with a critical lead.

According to the show, Gail’s sister-in-law, Sarah, who lived next door, was the last person to her alive at around 11:00 pm. Based on their investigation, the police deduced she had been murdered between midnight to early morning and started looking for reports within that time frame. They found a disturbing 911 call where a woman’s voice claimed someone had broken into her home and shouted, “Charlie! Charlie! …” before the line disconnected.

When Gail’s family heard the audio, they confirmed it was her voice. Phil told the officers he knew of only one Charlie – his high school friend, Charles Wilson. When the police brought Charles for questioning, he claimed he was out drinking with his friends and returned home at around 8:30 to 9:00 pm. His wife confirmed his alibi, claiming her husband never went out since then. However, the investigators executed a search warrant for his home when his friend said they had been drinking at a bar within a mile from Gail’s apartment.

Where is Charles Wilson Today?

The police could find no physical evidence at Charles’ home that tied him to the murder. When the prosecutors refused to go to trial based on circumstantial evidence only, the police had to let Charles go. He and his wife left the state and never answered any queries regarding the case anymore. It became dormant until it was again re-opened after the detectives found Charles was facing charges in New Mexico for an eerily similar crime. He had assaulted one of his colleagues and was in prison, awaiting trial. 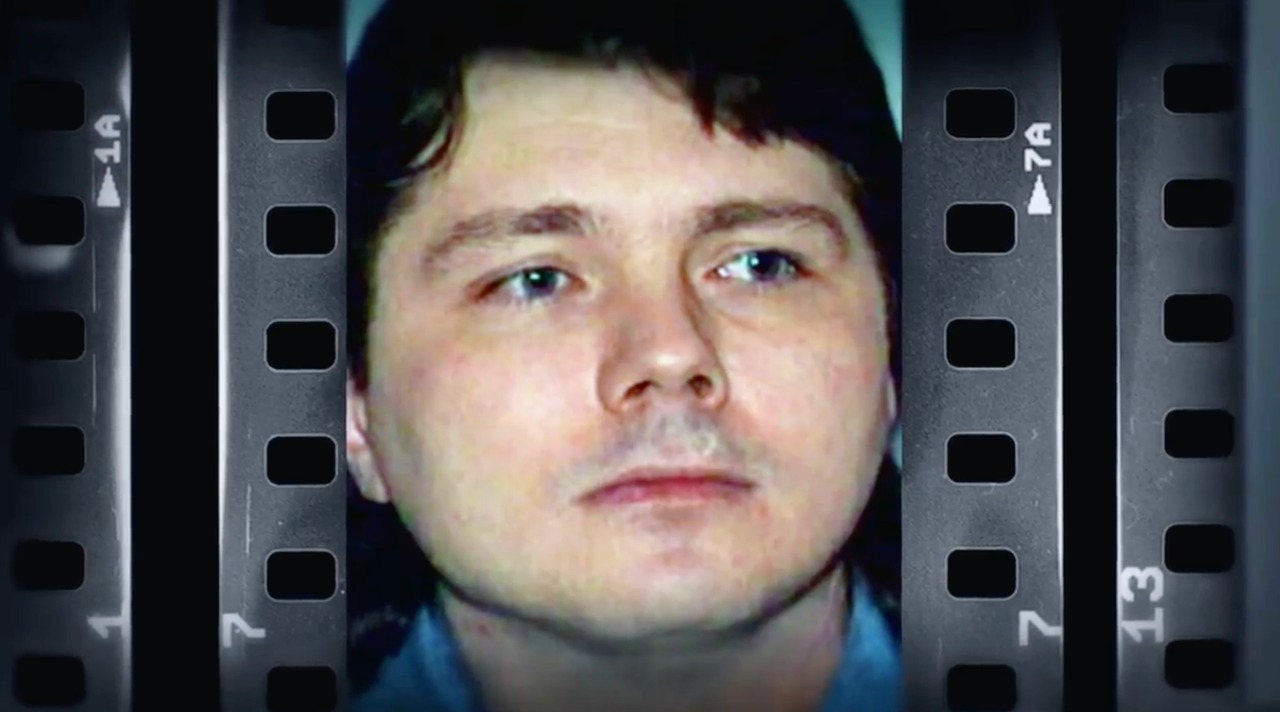 With Charles in prison, the Denver police decided to try to speak to his wife once again. They theorized she might have been afraid of her husband, which stopped her from speaking out. Their hunches proved true when the wife admitted she had provided a false alibi and her husband had never returned home on the night of Gail’s murder. However, the admission was again not enough to prosecute him on murder charges.

The investigators found biological evidence in Gail’s rape kit and used it to create a DNA profile of the perpetrator. Around 11 years after Gail’s murder, in 1995, the police found a match for the profile – Charles Wilson. With enough evidence, the prosecution charged Charles with first-degree murder. He was convicted and given the maximum sentence of life without the possibility of parole. No official records are available regarding Charles’s current location.