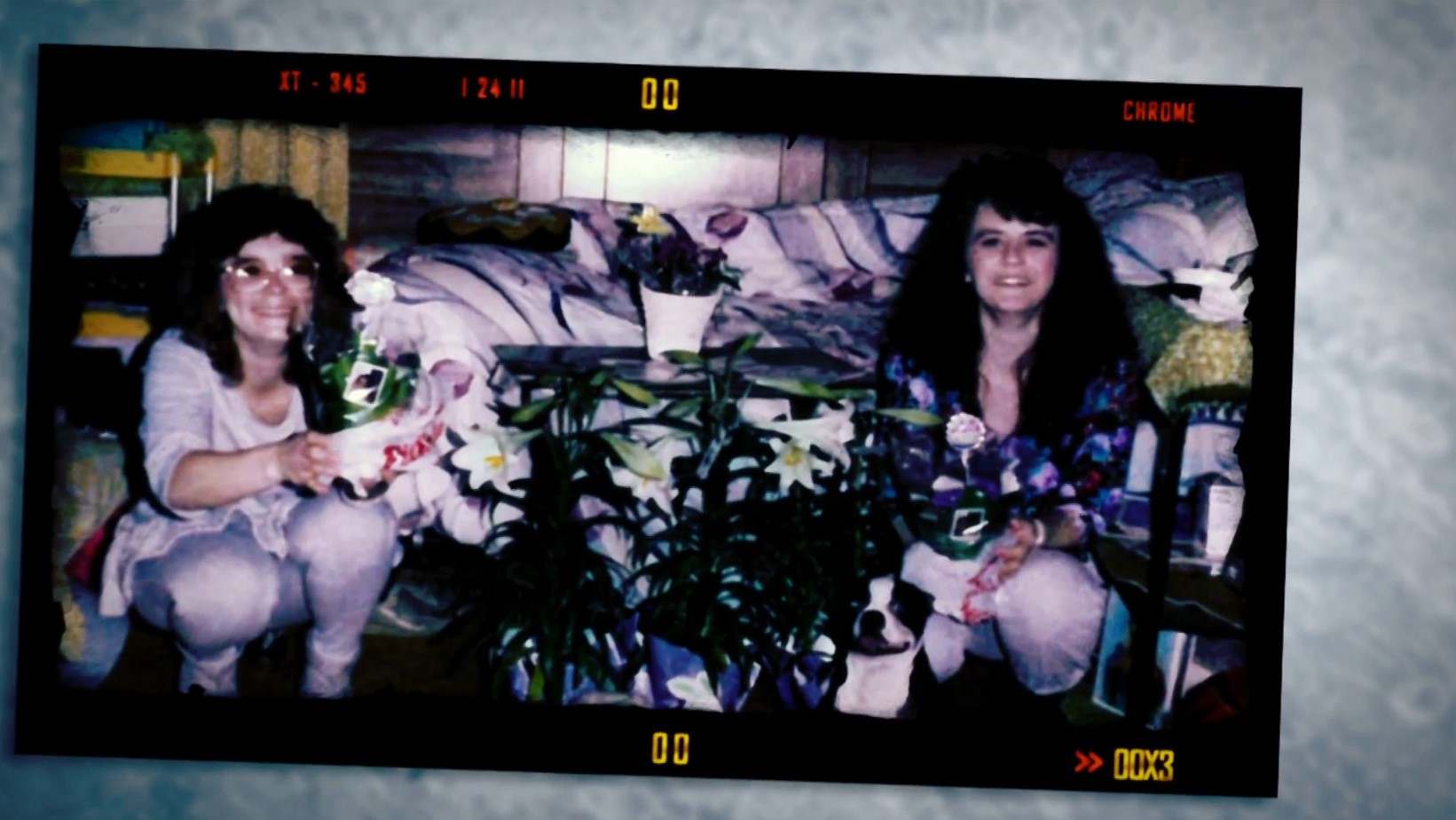 When Gail Masset went missing from Mukwonago, Wisconsin, in November 2005, the police began treating it like a standard missing person case. However, with the discovery of her body two months later, the case turned on its head and forced law enforcement to begin a homicide investigation. Investigation Discovery’s ‘Ice Cold Killers: A Winter’s Grave’ chronicles the heinous murder and charts out how the police investigation managed to break through a web of lies to find the perpetrator. If you are intrigued by this case and want to know where the murderer is today, we have you covered.

How Did Gail Masset Die?

Gail Masset was 38 at the time of her death. A resident of Waukesha County, Wisconsin, she was a loving single mother. Her son and daughter meant the world to her. Around that time, Gail was also in a relationship with Michael T. O’Haver, and the pair were supposedly living together. Described as a free-spirited woman who loved helping everyone in need, it was indeed a dark day when Gail had her life snuffed out. 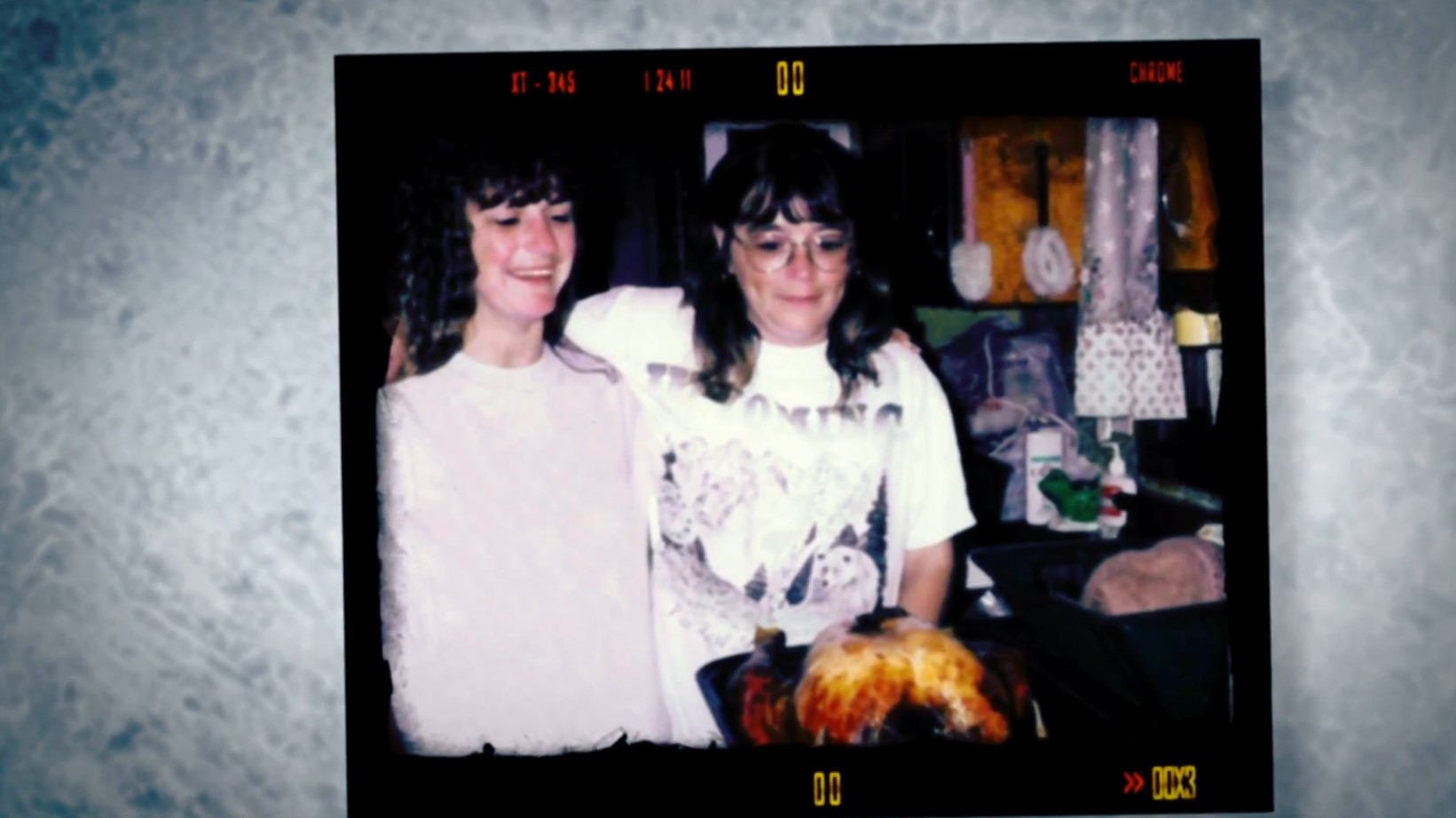 Gail Masset was last seen on November 20, 2005. On the night she went missing, Gail even called her daughter and requested her to come down from Milwaukee to pick her up. Instead, her daughter told Gail to drive to her parent’s home, but the victim responded that her boyfriend would not allow that. When the police got involved in Gail’s disappearance, they began their search and decided to question her boyfriend. Yet, Michael denied being involved in the disappearance.

For two months, Gail remained missing as law enforcement officials did their best to locate her but to no avail. On January 10, 2006, Don Gerber was walking his dog along Craig Avenue and Maple in Vernon, Wisconsin, when he chanced upon a human body dumped in a ditch. Authorities were immediately informed, and the body turned out to be the missing woman.

An autopsy later determined that she had been beaten to death and was possibly even alive when the murderer dumped her body on the side of the road. Moreover, there were several abrasions and lacerations to her head, along with bruises all over her body and a fractured vertebra in her neck. Additionally, a bag with blood and human hair was lying near the victim. It was a murder of the most gruesome manner.

Through their investigation, authorities discovered that Gail and her boyfriend, Michael, did not have a healthy relationship. They often had violent fights and altercations. Initially, Michael told officers that he had nothing to do with his girlfriend’s disappearance. He even mentioned that Gail had gone out drinking with her cousin on the day she went missing. This statement was hard to believe as the victim did not take any of her essentials, including her car, purse, and phone. With everyone except Michael excluded from the suspect list, the police decided to press harder and not give up. 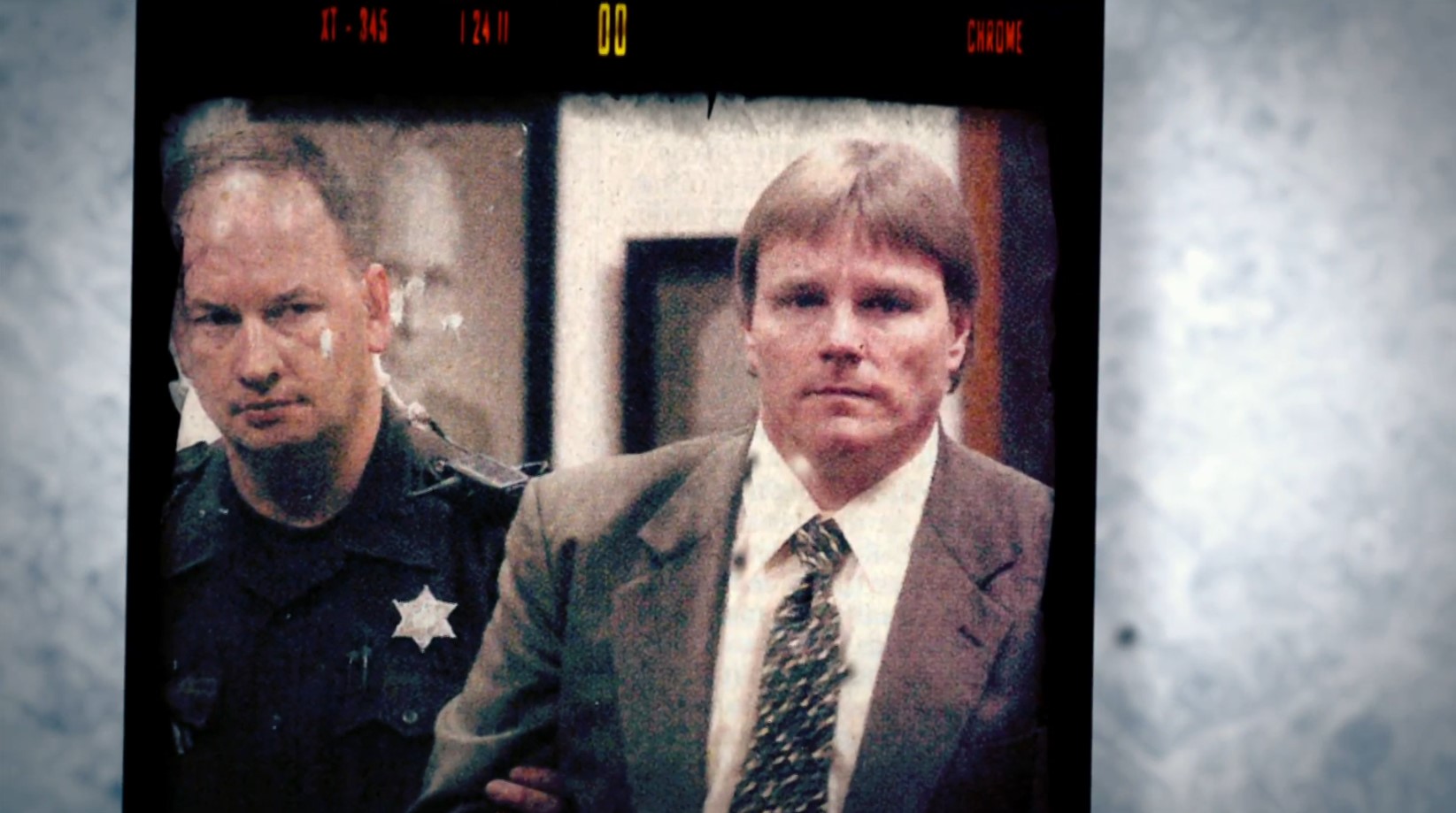 After being put through tough interrogation, Michael T. O’Haver finally cracked and confessed that he and Gail had a violent altercation on the day of her disappearance, and in the heat of the moment, he hit her three times. He further mentioned that he found Gail dead the following morning and decided to dispose of the body by dumping it where it was eventually found. With a confession on their hands, the police arrested Michael T. O’Haver and charged him with Gail’s murder.

Where Is Michael T. O’Haver Now?

After his arrest, Michael insisted that he never intended to kill Gail Masset. Thus, when produced in court, he pleaded not guilty to the charge of first-degree intentional homicide. However, the jury did not agree with him, and the judge presiding over his trial mentioned how Gail Masset suffered terribly during the last few moments of her life as she was still presumably alive when Michael dumped her on the side of the road. He further said that Gail took a long time to die, and Michael could have helped her but instead chose to abandon her with her injuries. 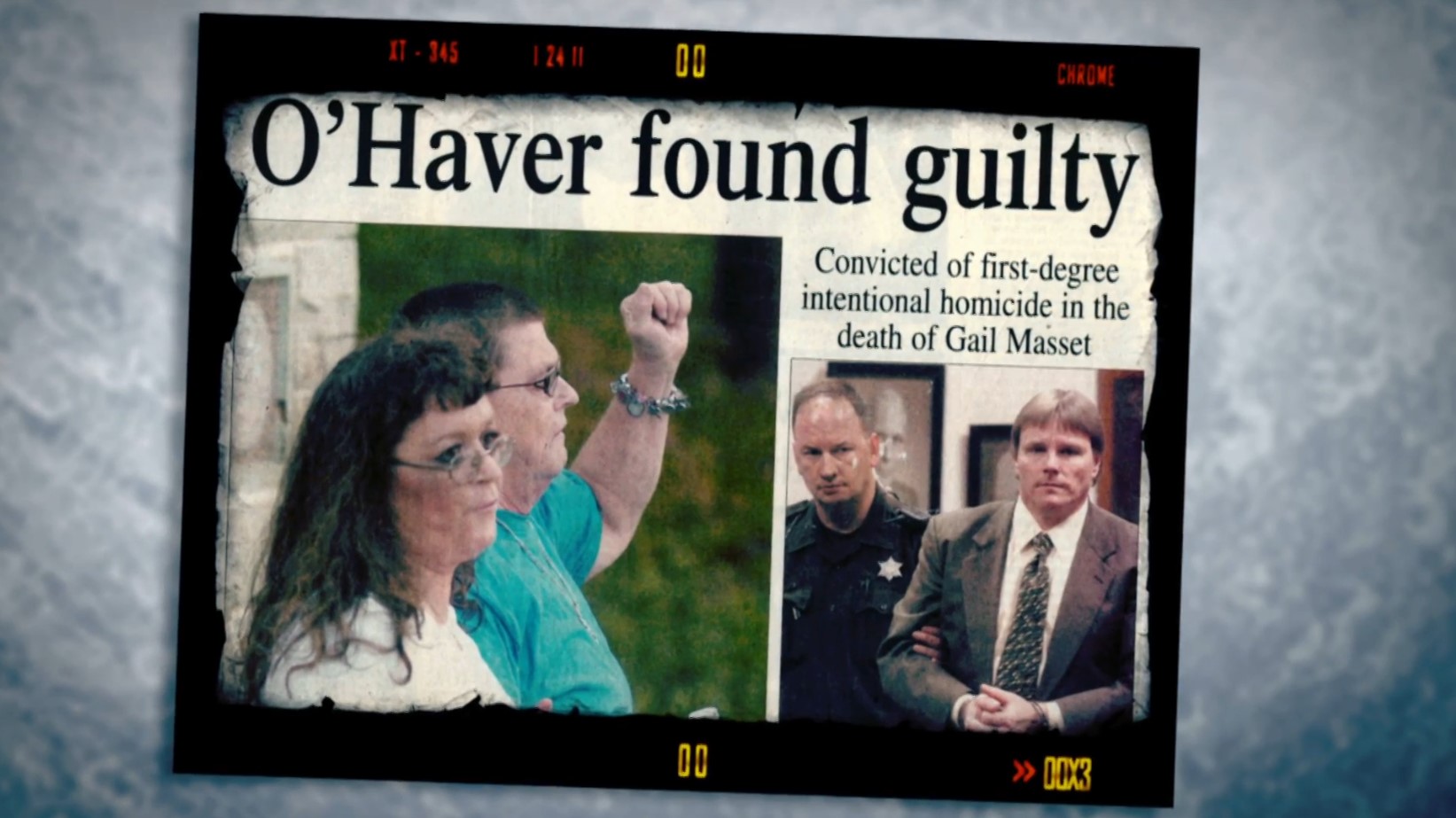 Ultimately, Michael T. O’Haver was found guilty and convicted of first-degree intentional homicide. Based on his conviction, he was handed a life sentence without a possibility of parole in 2007. Michael was also sued by Gail’s daughter and the estate of Gail Masset for damages and in 2008 was ordered to pay a total of 1.1 million dollars to the victim’s family. Michael is currently serving out his life imprisonment at the Waupun Correctional Institution in Waupun, Wisconsin.