When Gail Smith, a respected member of the community in Berryville, Virginia, was murdered, the authorities scrambled to find leads. However, the case dragged on for many years until witness statements led to the culprits. Investigation Discovery’s ‘Murder Comes to Town: Roses Are Red, Murder Is Too’ focuses on the sinister plot behind Gail’s death carried out by her own family. So, let’s find out what happened then, shall we?

How Did Gail Smith Die?

Gail Smith was a mainstay in Berryville. But before that, the New York native had a long and successful career as a flight attendant. After retiring in 1993, she moved to Berryville and soon became a fixture in the community. Gail worked with Alzheimer’s patients, something that her father was also dealing with. The 59-year-old ran for the town council seat in 2008 and won. But when Gail didn’t answer her phone calls for a few days, her aunt was worried. So, she asked for a welfare check at Gail’s home on July 30, 2009. 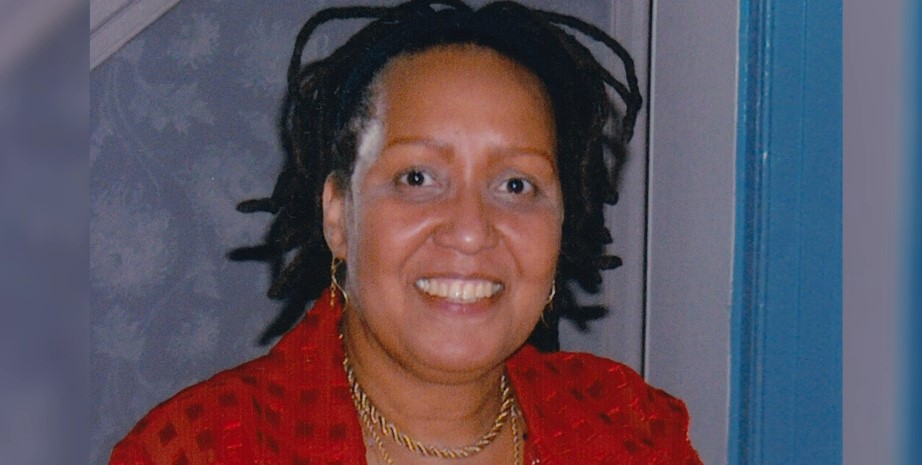 From the outside, the officer found Gail lying on her back at the entrance, and there were signs of decomposition. Gail had been shot in the head, and it was a contact wound from a .22-caliber firearm. However, the authorities didn’t find shell casings or the murder weapon at the scene. All they found was a bouquet of fake flowers, something that struck them as odd given Gail had a large garden. Furthermore, it didn’t seem like a burglary, paving the way for the possibility that it was personal.

Once the authorities spoke to Gail’s friends and neighbors, they learned of something disturbing. According to them, Gail stated that if something were to happen to her, she wanted the police to look into Tim Smith Jr., her brother. It seemed that the Smith family had issues; Gail was close to their father, while her siblings, Tim and Deborah Smith, were close to their mother. As per the show, Gail was to become their father’s legal guardian, giving her control of the $750,000 estate, something Tim and Deborah weren’t okay with. 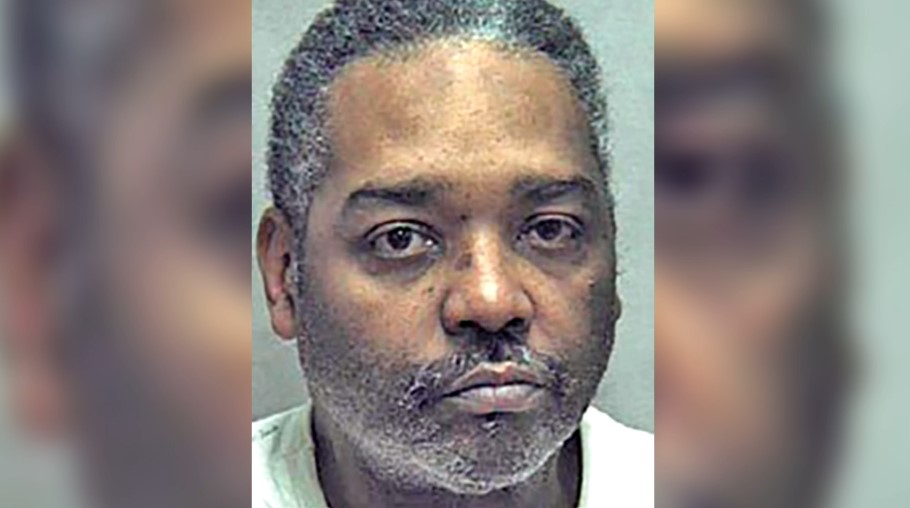 Furthermore, Gail was to get most of the estate, with the other two only receiving $1 each. When Tim was questioned, he claimed to have been at home around the time Gail died, and the alibi was confirmed. The authorities then heard from a man who rented a room from Tim. Edward Poley told the police that in 2008, Tim came up to him, asking if he would help get rid of his sister, Gail. The plan was to use snake venom, but it never transpired.

This resulted in Tim being found guilty of soliciting the murder, leading to some prison time. Then, looking at his phone records, the police came across several calls to a prepaid phone on the day of Gail’s slaying. It was confirmed that the phone traveled from the area where Tim lived to Berryville. As per the show, the phone became inactive before calling a pizza delivery place.

That information led the police to Tony Sharpe and his girlfriend. Tony had a connection with Tim because the latter helped him out with odd jobs every once in a while. But Tony denied having anything to do with the murder. However, a few years later, Sharpe’s girlfriend told the police that Tim hired Tony to kill Gail and had paid him $3000 for it. Then, a family friend mentioned that Deborah admitted to being involved in the scheme, saying that she had bought the bullets and the flowers.

Where Are Tim Smith, Deborah Smith, and Tony Sharpe Now?

The investigators believed that Deborah was the mastermind and had convinced Tim that Gail had to die. Tim, in turn, manipulated Tony into killing Gail. Tim later pled guilty to first-degree murder, conspiracy to commit first-degree murder, and use of a firearm to commit murder. In March 2015, then about 55 years old, he was sentenced to 23 years in total. Prison records indicate that Tim remains incarcerated at the Deerfield Correctional Center in Capron, Virginia. He will be eligible for release in April 2033. 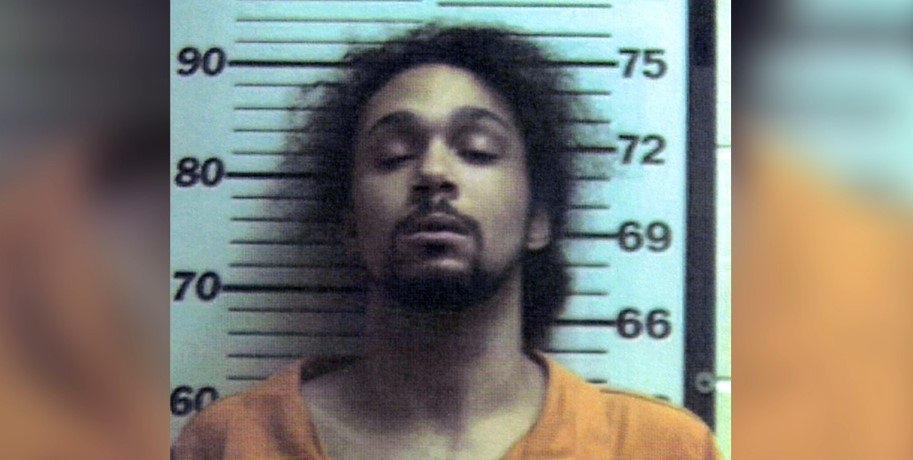 In April 2014, Deborah, then 62, pleaded guilty to perjury and obstruction of justice without force, agreeing to cooperate. She later received an eight-year sentence and, from what we can tell, has since been released. Deborah seems to have kept a low profile since then, and her last known location remains Virginia. Finally, Tony later confessed and pleaded guilty to first-degree murder, conspiring to commit murder, and shooting in the commission of a felony. He was sentenced to a total of 25 years in prison in April 2015. Now 35 years old, Tony remains incarcerated at Sussex I State Prison in Waverly, Virginia. He will be eligible for release in September 2036.