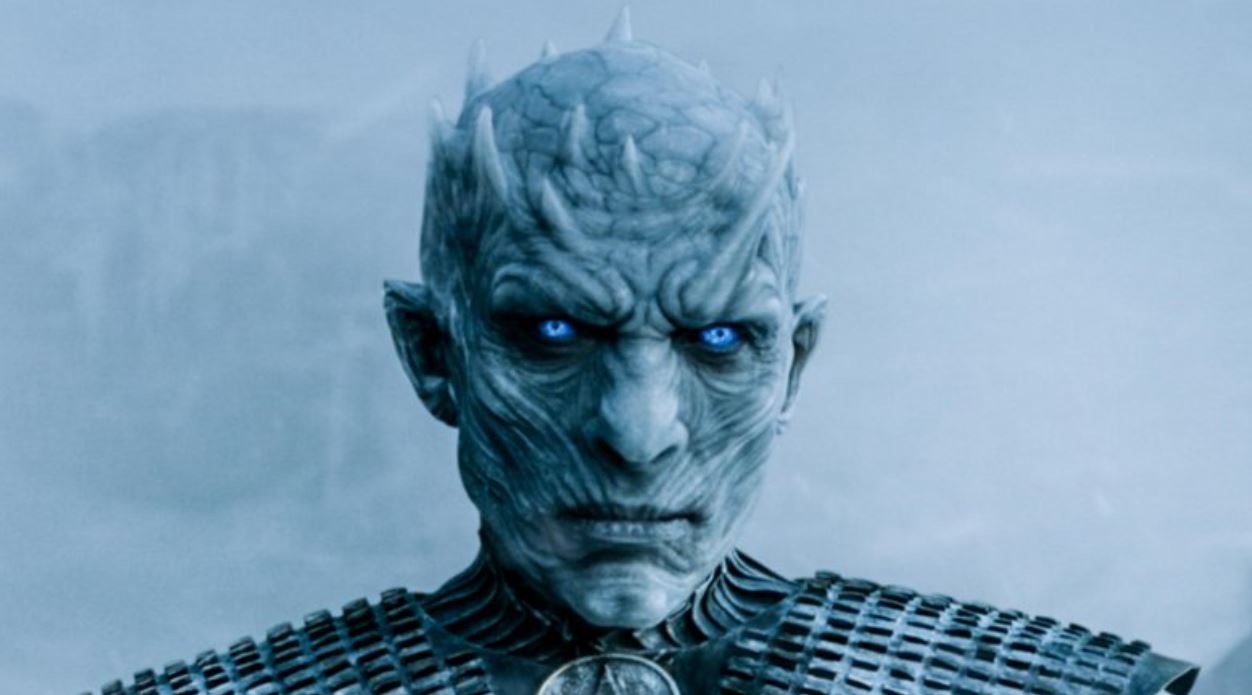 HBO programming president Casey Bloys revealed on Wednesday that production had finished on the untitled ‘Game of Thrones‘ prequel pilot starring Naomi Watts. During the Television Critics Association press tour, he told TheWrap that HBO is still “possibly” considering “one or two more” spinoffs for the post-‘Game of Thrones’ era. “I think we have one or two more scripts,” Bloys said. “But we’re gonna see what happens with this one.” But he kept mum about more details of the projects in the pipeline. When asked about the additional episodes of Watts’ prequel pilot, he said, “Nope nope nope. Nothing to share,” adding “That I’m not gonna tell ya.”

According to HBO, the prequel will chronicle the darkest hour that precedes the Golden Age of Heroes depicted in the original series. “And only one thing is for sure: from the horrifying secrets of Westeros’ history to the true origin of the white walkers, the mysteries of the East to the Starks of legend … it’s not the story we think we know,” teases the network. The pilot began shooting in Belfast, Ireland this summer. ‘Kingsman‘ screenwriter Jane Goldman wrote the pilot from a story she developed alongside Martin. Goldman also serves as an executive producer alongside Martin, James Farrell, Jim Danger Gray, Vince Gerardis, Sara Lee Hess, S.J. Clarkson, Chris Symes, and Daniel Zelman. S.J. Clarkson, whose credits include ‘Jessica Jones’ and ‘The Defenders’, is directing the pilot.

The HBO programming boss also addressed the social media outrage for a remake of the final season of ‘Game of Thrones‘ with a team better than showrunners David Benioff and D.B. Weiss. “Look, I take all of the activity around the finale as — there are very, very few downsides to having a hugely popular show, but one I can think of is when you try to end it, many people have big opinions on how it should end,” Bloys told reporters. “I think that just comes with the territory.” He also added that, “The petition, I think, shows a lot of enthusiasm and passion for the show, but it wasn’t something we seriously considered. I can’t imagine another network would, but who knows.” When asked about a possible 2020 premiere date for the prequel series, Bloys quipped, “Having it on the air a year later feels a little rushed, but it’s too soon to tell.” (Cover Image Courtesy: HBO)