Where is Gangs of London Filmed? 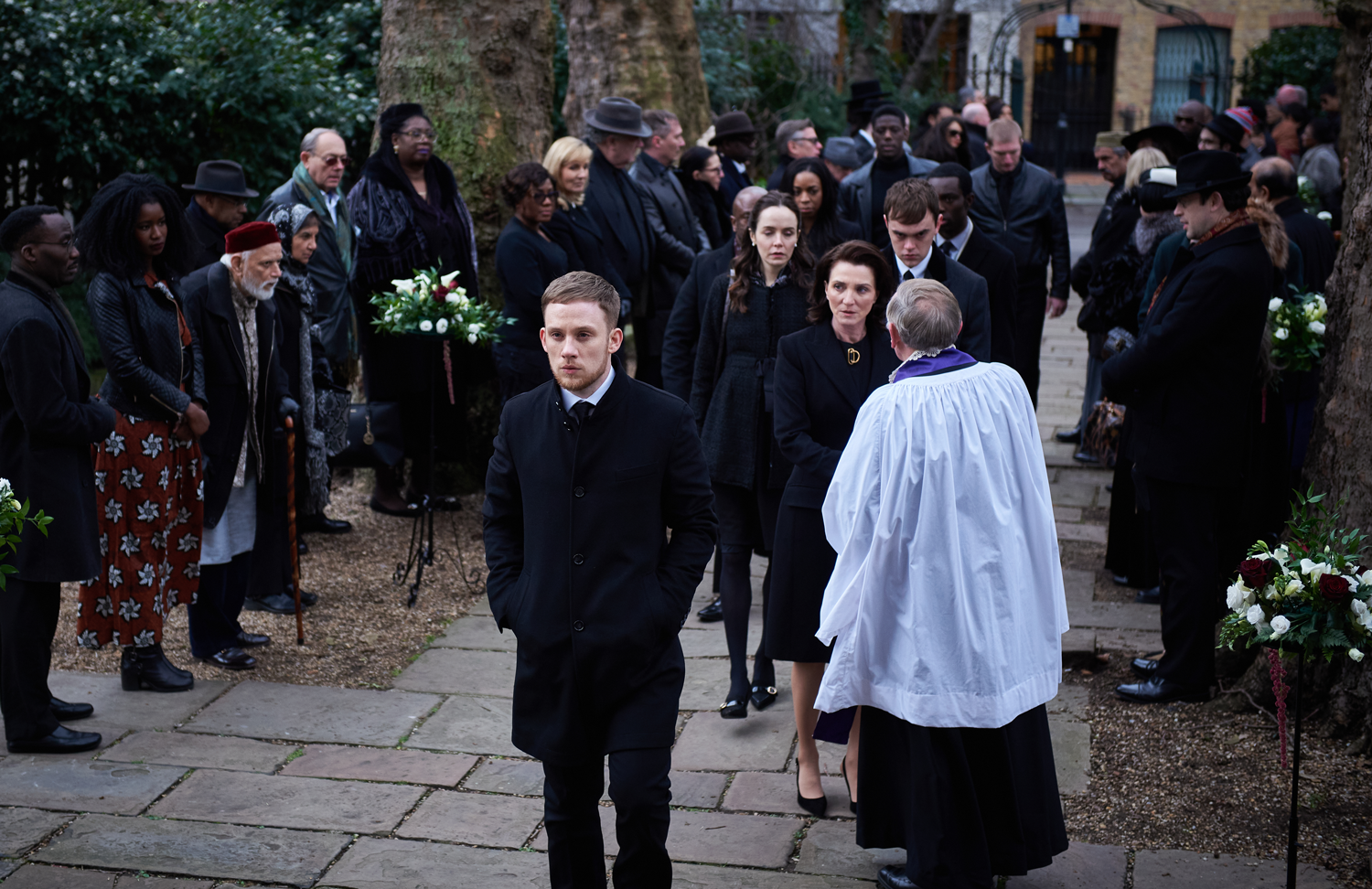 Created by Gareth Evans, ‘Gangs of London’ is a British crime/action drama that revolves around Sean Wallace, who does whatever he can to maintain their power in the city after his father – the patriarch of the most prominent crime family – is murdered. A violent power struggle ensues between the international rival gangs of London. The show has been praised for its gritty depiction of London, the grim and dark setting almost feeling like a living, breathing character in the story.

The first season of ‘Gangs of London’ was very well-received by critics and audiences alike. The show is known for its realistic, bone-crunching violence and gory details as it explores the seedy underbelly of London’s crime scene. For audiences who are into action and crime dramas, ‘Gangs of London’ is definitely a must-watch, being one of the best TV shows of 2020. If you’re curious to know where the show is filmed, here are all the shooting location details.

The city of London in England is the primary location where the majority of the shooting of ‘Gangs of London’ has taken place. Season 1 has been filmed in London along with a few other places in the country. Let’s find out the specific shooting sites!

Going by the title, you may have figured out that since London is an important setting for the show, it had to be one of the principal locations where ‘Gangs of London’ is shot. But it’s not depicted as the touristy city that we all know from countless other movies and TV shows. Show-runner Evans wanted to make sure that ‘Gangs of London’ showed a darker, edgier side of London.

And so for filming the first season, the production unit made use of dark, dingy alleys and abandoned warehouses around the city. The grittiness takes a life of its own as the city appears to be a character in its own right, telling its own violent and bloody story.

For shooting the scenes that take place in the Welsh travelers’ camp, the show’s cast and crew moved to the country, specifically to the sprawling St. Clere Estate in Kent. Other films famously filmed here are ‘Future Tense: The Story of H.G. Wells’ and ‘Road Games.’ Also, the high powered car chase sequence in season 1 was filmed at Dartford in Kent.

Some battle sequences in the inaugural season were filmed in a set that was specially built for ‘Gangs of London’ inside the Dragon Studios in Llanharan, which is a quaint little Welsh village.