Gary and Linda Haas Murders: How Did John McCluskey Die? 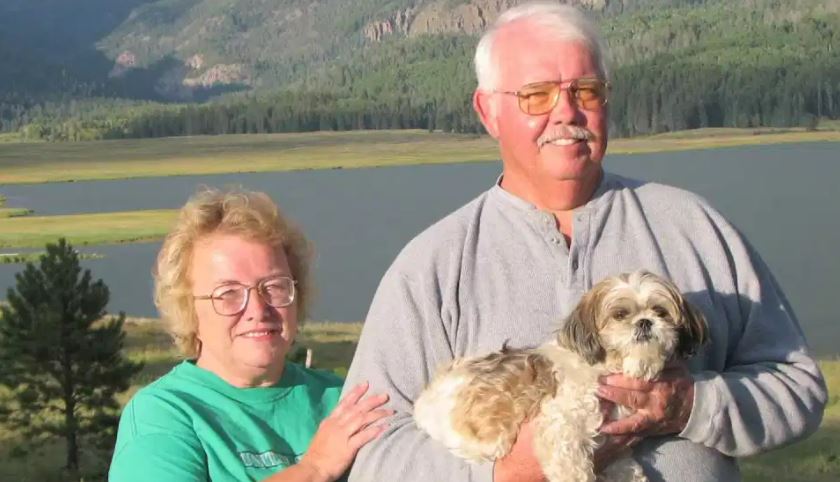 In August 2010, retired couple Gary and Linda Haas crossed paths with a trio of notorious fugitives from the law who would stop at nothing to avoid going back to prison. This unfortunate encounter ended in the couple’s gory death while they were on their way to enjoy their annual vacation. Investigation Discovery’s ‘See No Evil: Manhunt’ chronicles the story of the national manhunt for these fugitives and how they ended up murdering an innocent couple. Curious to know more about this case? We’ve got you covered.

How Did Gary and Linda Haas Die?

Gary and Linda Haas, both 61 years old, were high school sweethearts. They grew up in Southwest City, Missouri, and fell in love with each other early in their lives. Linda worked as a teacher in the past while Gary had trained in the Air Force as an expert electrician. They married in 1969 and eventually settled in Tecumseh, Oklahoma. The loving couple was recently retired after working for close to 30 years for General Motors and were keen on taking a trip to Pagosa Springs, Colorado. It was something that they had done every summer for 11 years.

But Gary and Linda’s lives met a regrettable end while they were en route. On August 4, a rancher found a burned trailer in a secluded location in New Mexico, and on the inside were the charred remains of the couple. Their pickup truck was discovered abandoned in a shopping center not long after that about 100 miles away. The car appeared to have been wiped to get rid of fingerprints but the police were still able to collect DNA and prints.

Who Killed Gary and Linda Haas?

Just a few days before the murders, three dangerous convicts had escaped a medium-security prison in Kingman, Arizona. 42-year-old Tracy Province, 36-year-old Daniel Renwick, and 45-year-old John McCluskey broke out of prison with the help of John’s 43-year-old cousin and fiancee Casslyn Welch. She threw wire cutters over the fence of the prison with which the three cut a hole to get out. Daniel went on his own way while the other three proceeded to abduct two truck drivers who drove them to Flagstaff, Arizona.

After picking up a getaway car from John’s house, the three of them evaded capture and drove close to 1000 miles. They hoped to find a better car soon. A coordinated manhunt that involved local and federal authorities was underway but they managed to dodge arrest for quite a while. On August 2, they ran into Gary and Linda at a rest stop in New Mexico. The group carjacked them at gunpoint and forced them to start driving. After a while, they stopped at a remote location where John shot and killed the couple. After moving the trailer with their bodies inside to another place, they set it on fire and drove away in Gary and Linda’s pick-up truck to Albuquerque, New Mexico.

But the fugitives would soon be captured. Daniel was apprehended 2 days after the escape and Tracy was arrested on August 9 in Wyoming. John and Casslyn would soon follow suit about ten days later. John was wearing Gary’s hat at the time of his arrest. DNA evidence and fingerprints tied John, Casslyn, and Tracy to the pick-up truck. Both Tracy and Casslyn took plea deals and agreed to testify against John, who they said was the triggerman. John stood trial in October 2013. Casslyn took the stand and testified that she and John ran a drug-smuggling ring within the prison for inmates. She also said that she provided the three escapees with guns. Not surprisingly, John was found guilty of Gary and Linda’s murders.

How Did John McCluskey Die? 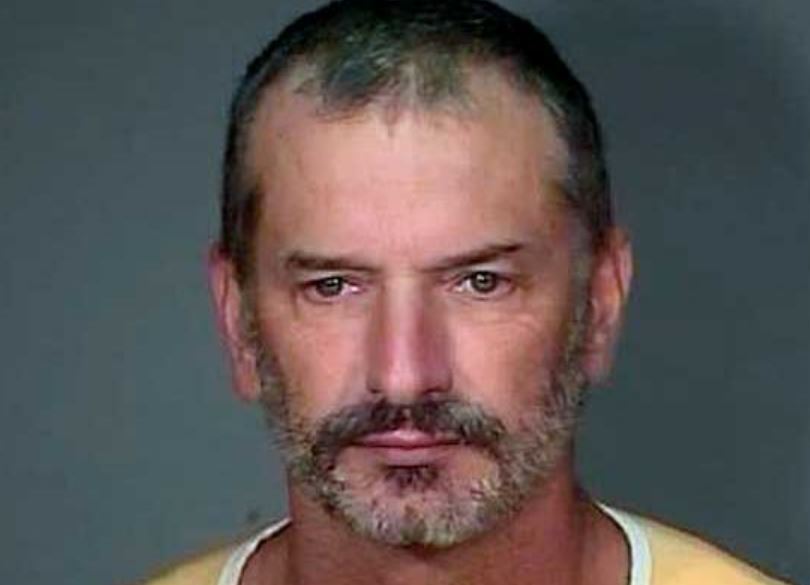 In June 2014, John McCluskey was convicted of carjacking and murdering Gary and Linda Haas. He was also found guilty of several other charges and sentenced to life in prison plus 235 years without the possibility of parole. John was eligible for the death penalty but the jury could not reach a unanimous verdict on that. For their part in the crime, Casslyn was sentenced to 40 years while Tracy was handed down five consecutive life sentences without the possibility of parole. In March 2017, John died while serving his time at a maximum-security prison in Florence, Colorado. From what we can tell, his cause of death is not public knowledge. He was 52 years old.