What’s Gary Betzner’s Net Worth? How Much Money Did He Make Smuggling Drugs? 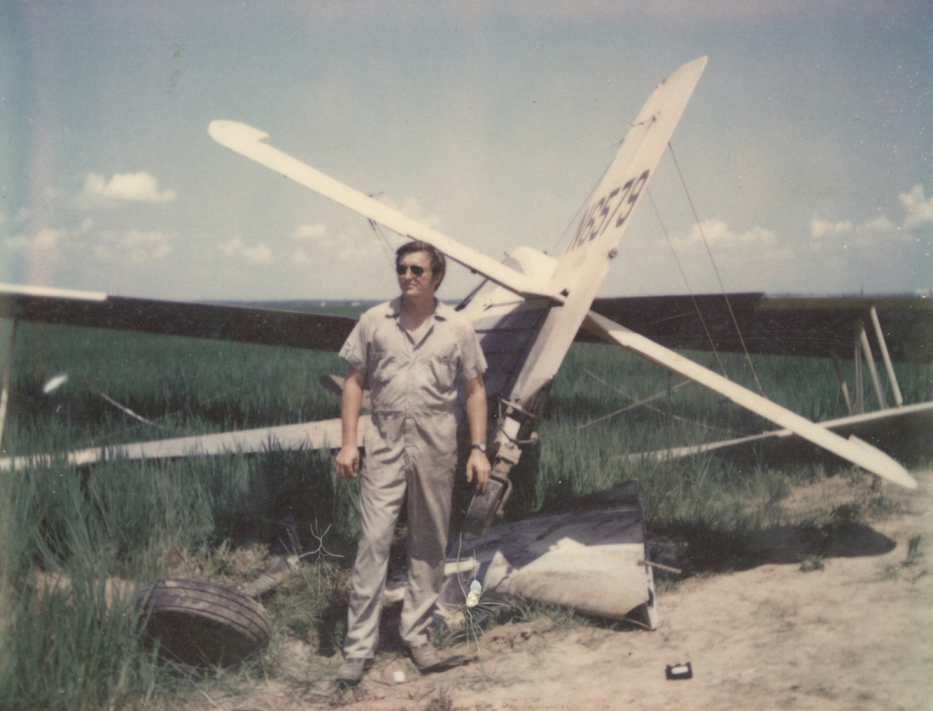 At one point in time decades ago, Gary Betzner could’ve only been described as a charming, skillful, and anti-establishment hippie who had quite the affinity towards narcotics. After all, he faked his death back in 1977 to avoid jail time and continue dealing in/smuggling a few kinds of substances, (eventually) including from Columbian narcoterrorist Pablo Escobar. So now, considering the type of boundless money involved in the drug trade, let’s find out more about the earnings as well as the net worth of the main subject of HBO’s ‘The Invisible Pilot,’ shall we?

How Much Money Did Gary Betzner Make Smuggling Drugs?

Gary Betzner actually started his professional career in the Navy, where he not just served in the communications sector but also learned how to fly to transport cargo undetected. He then settled down in Arkansas, as per the series, and worked as a crop duster for quite a while before deciding to try making more money by dabbling in the oil industry in Alaska in 1976. That’s when Gary got into small-time smuggling, a fact he supposedly never hid from his second wife, meaning when he chose to fake his death (as per the show) after two separate arrests, she helped out. 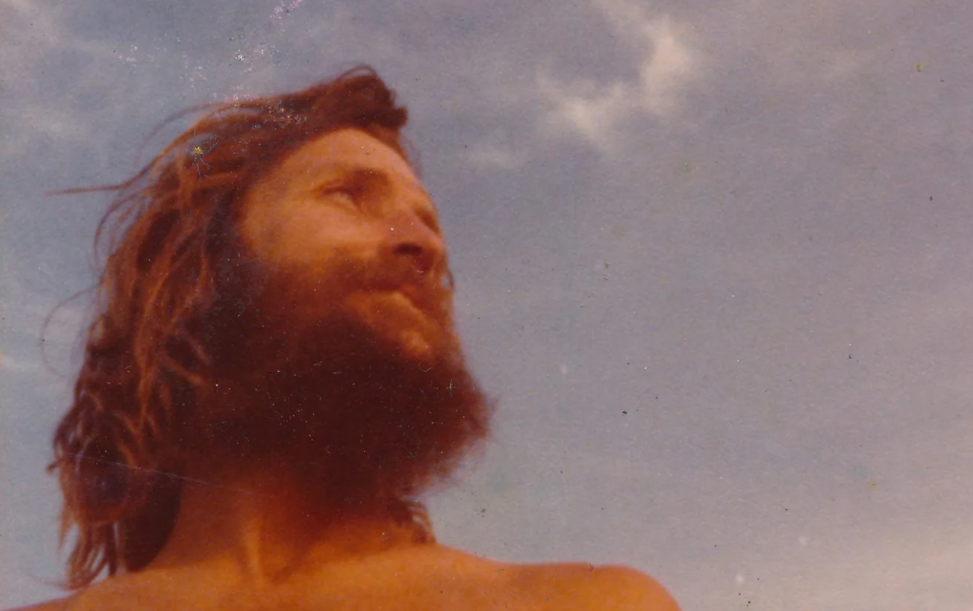 With his “suicide,” Gary felt free to continue trafficking substances, which is why once he cut off ties with even his family about a year down the line (due to more legal trouble); he moved all across the nation. According to the series, he was so proficient that he managed to pull off several aliases and trades such as a chiropractor, a salesman, a real estate agent, and many others to travel from one place to another. “He’s a shapeshifter… and he pulled [multiple lives] off,” director Ari Mark candidly stated, later adding, “He is so incredibly good at shapeshifting — at rolling with whatever the situation is and making it work.”

Throughout this period, Gary was using his piloting experience to fly under the radar to smuggle drugs from everywhere, ultimately leading him to drug lord Pablo Escobar as well. What’s more, though, is that the duo seemed to have a mutual sense of respect, especially since the former allegedly made the whole process of trafficking easier. “I made it a science…,” Gary said in 1988, “All you needed to do was to be able to fly below the horizon, below the radars, and come up in the blind spots between the radars.” 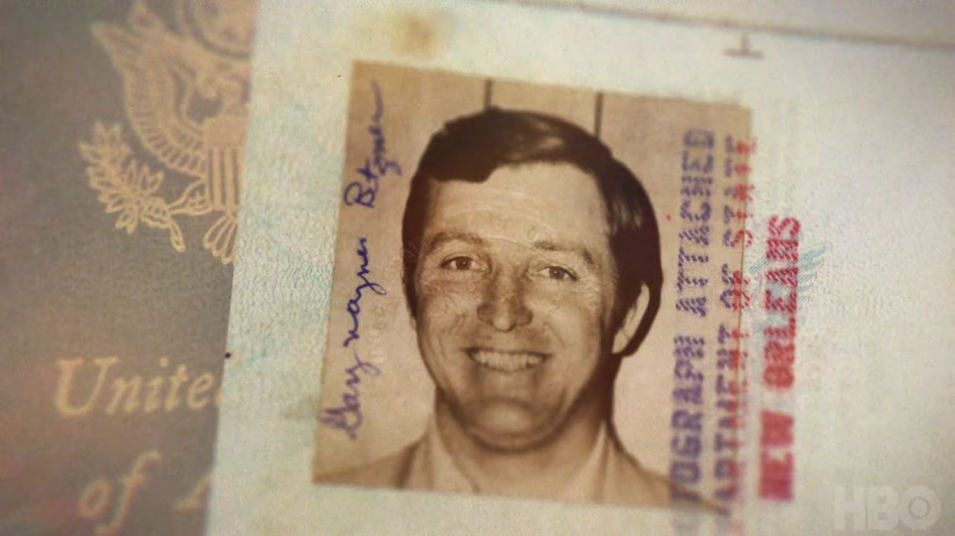 Hence, as per the HBO original, the “international smuggler” earned “millions and millions of dollars.” As if that wasn’t enough, Gary was supposedly also recruited by the CIA to covertly transport firearms undetected to the Contras around the Iran-Contras clash. He thus led a double life — as a government operative and as a criminal — which only ended in 1984, when he was apprehended for trafficking a significant amount of Pablo Escobar’s cocaine in Florida.

What Was Gary Betzner’s Net Worth?

Although Gary Betzner’s exact profits and assets are unclear because of the nature of his work, it’s likely that he was worth approximately $10 million at the height of his smuggling days. However, the FBI seized a majority of these funds upon his capture, and so, today, according to the documentary, he leads a humble life. Therefore, per our estimates, his current net worth could be in the range of a few hundred thousand dollars [or less].