Gary Black: Where is the Killer Now? 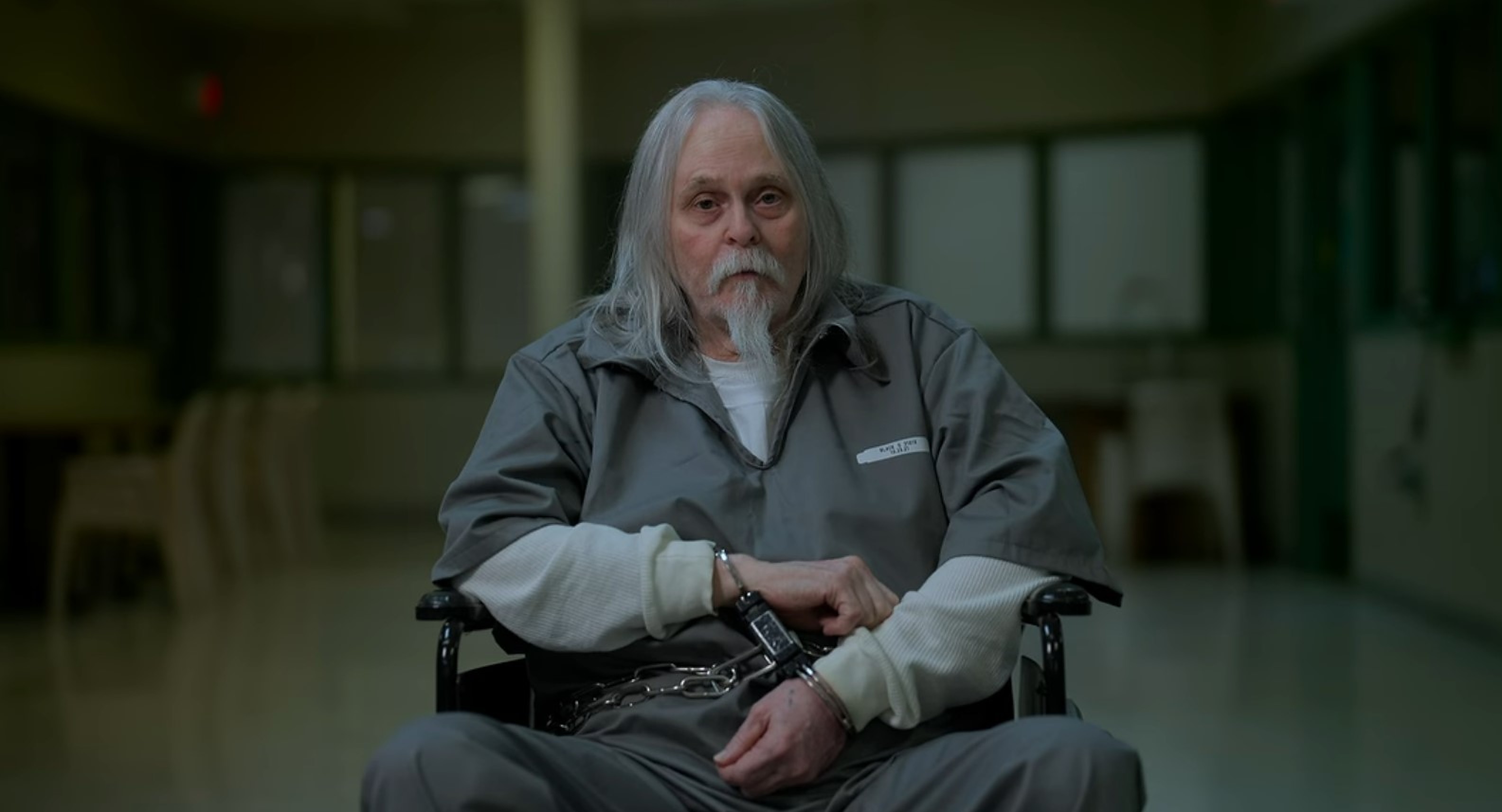 The residents of Joplin, Missouri, were left stunned by the tragic murder of 28-year-old Jason Oscar Johnson in October 1998. Netflix’s ‘I Am A Killer: The Bogeyman’ delves into this shocking case and the details of the ensuing investigation, which soon led the police to Gary Black, the man who fatally attacked Jason. Apart from interviews with the victim’s parents and the legal officials who handled the case, the show also questions the authenticity of Gary’s version of events. If you wish to know more about him and his current whereabouts, we have you covered.

Who is Gary Black?

Gary Black was born in the 1950s in McDonald County, Missouri, where he grew up on a small farm in Noel. He was five-and-a-half when his parents and grandmother died in an automobile accident; he was the only survivor. Gary was adopted by the Black family and moved to Joplin with them. He claimed on the show that his adoptive mother battled alcoholism and even threw a bottle at him once. At 17, Gary began working as a pimp at a local tavern. 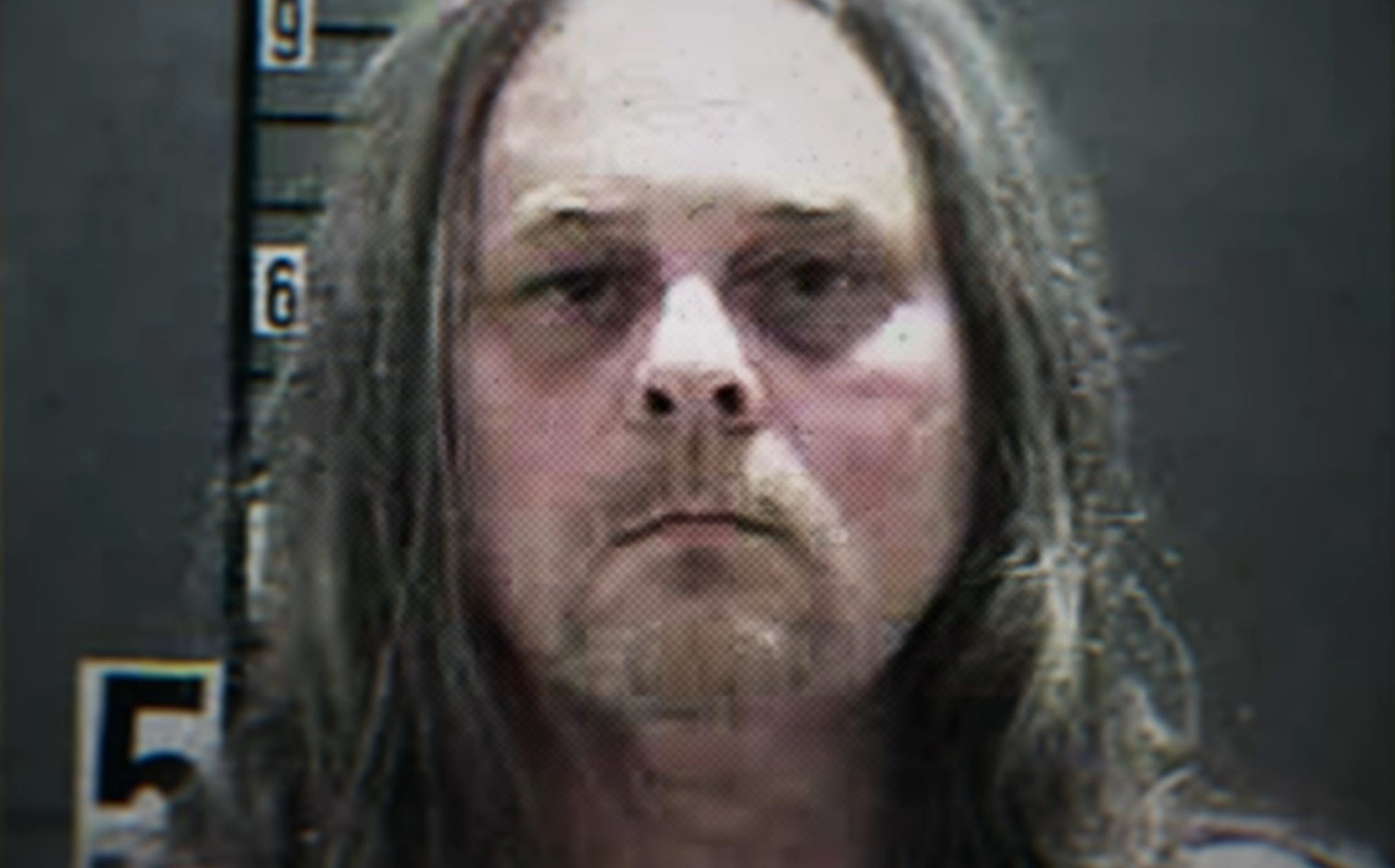 However, Gary had frequent brushes with the law, and in 1976, he was convicted of a near-fatal attack on Jackie Clark, a Joplin resident. He was handed a 25-year sentence but was released on parole after serving 12 years. According to Gary, he worked as a pimp again, and on October 2, 1998, he accompanied a prostitute named Tammy Lawson to a convenience store. While he waited outside, she told him that a man had allegedly groped and misbehaved with her in the store. Moreover, Tammy even pointed out a man who went out of the store to his friends.

This man was Jason Oscar Johnson, who had come to buy some beer at the store. Enraged at what Tammy had claimed, Gary decided to teach him a lesson and followed the truck in which he was sitting with his friend. Upon reaching the stoplight at 5th and Joplin, he pulled next to the truck and called out to the man. Gary then got out of his car and went to the truck, stabbing Jason in the neck through the passenger window. The former immediately returned to his car, but the victim staggered outside and threw a beer bottle at him.

The evidence stated later that Gary made a racist remark against Jason, a Black person, before driving off. The latter was rushed to the hospital, yet he succumbed to his injuries on October 5, 1998. Meanwhile, Gary and Tammy went to a trailer home in Oklahoma, where he was soon arrested. Based on her statement, the police found the murder weapon, a 6-inch knife, on the road outside a cemetery near the crime scene. Furthermore, it was proved that Jason had not misbehaved with Tammy.

Where is Gary Black Now?

In 1999, Gary Black was convicted of first-degree murder and sentenced to death. Interestingly, in 2004, the Supreme Court of Missouri overturned the conviction, but two years later, in 2006, he was convicted a second time and given the death penalty. However, in 2010, the death sentence was overturned again. Based on a plea deal Gary accepted, he was sentenced to life behind bars without the possibility of parole. 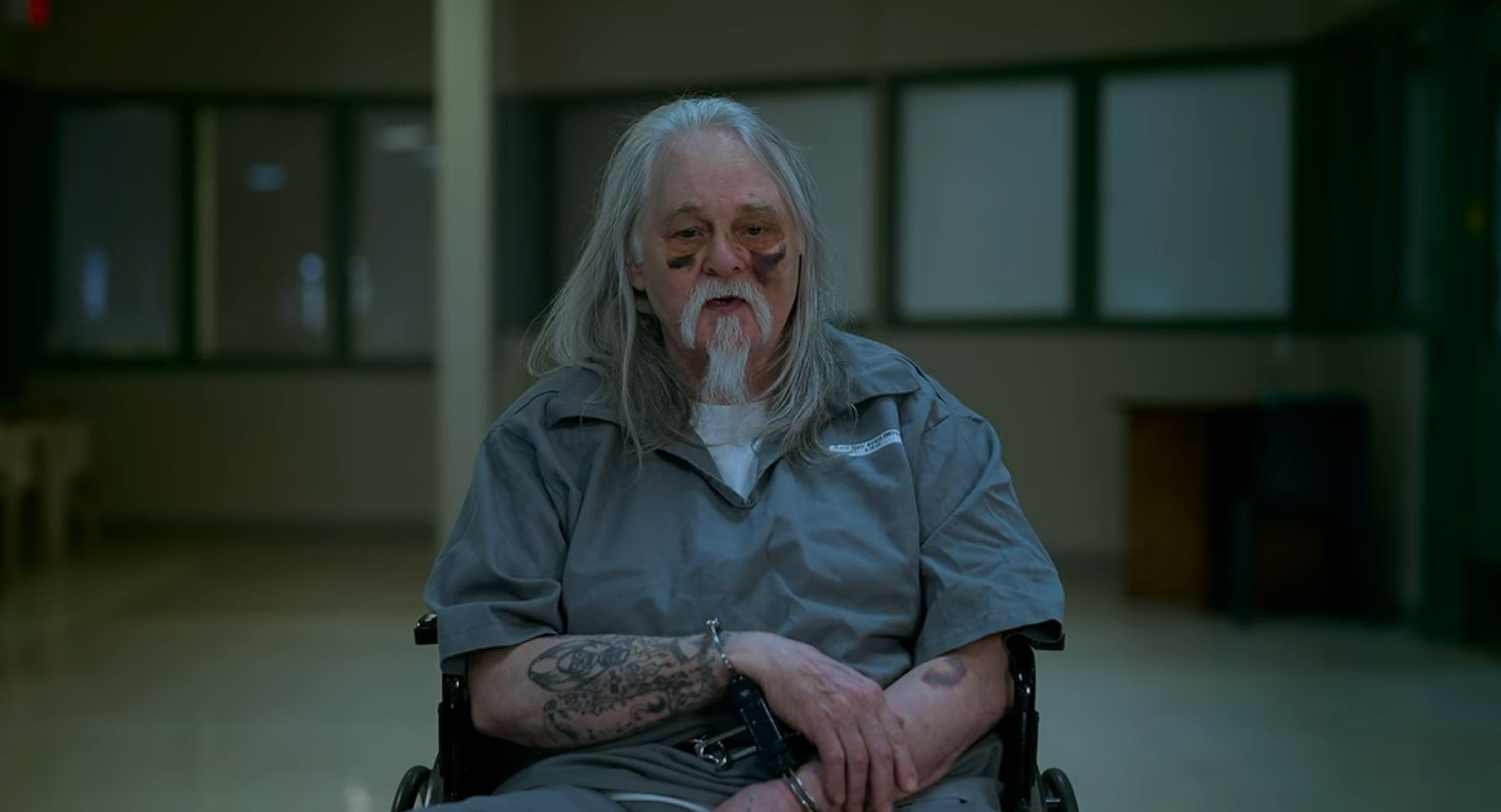 According to the show and police records, Gary has frequently had violent altercations with other inmates and prison officers. He is often kept in solitary confinement and accused of harassing and mentally abusing inmates of color. Not just that, prison officials claim on the show that he tends to lie and manipulate people and often has made other inmates do his bidding.

Nevertheless, Gary is currently 72 and incarcerated at the Potosi Correctional Center in Mineral Point, Missouri. He has spent 23 years in prison for Jason’s murder but claimed on the show that he has no regrets for his actions. Besides, Gary admitted to being a racist and that he was unbothered by his imprisonment. A few months before filming his second interview for the Netflix show, he reportedly had a stroke after getting into a physical altercation with another inmate.

Read More: Jimmy McGregor Murder: How Did He Die? Who Killed Him?