Jimmy McGregor Murder: How Did He Die? Who Killed Him? 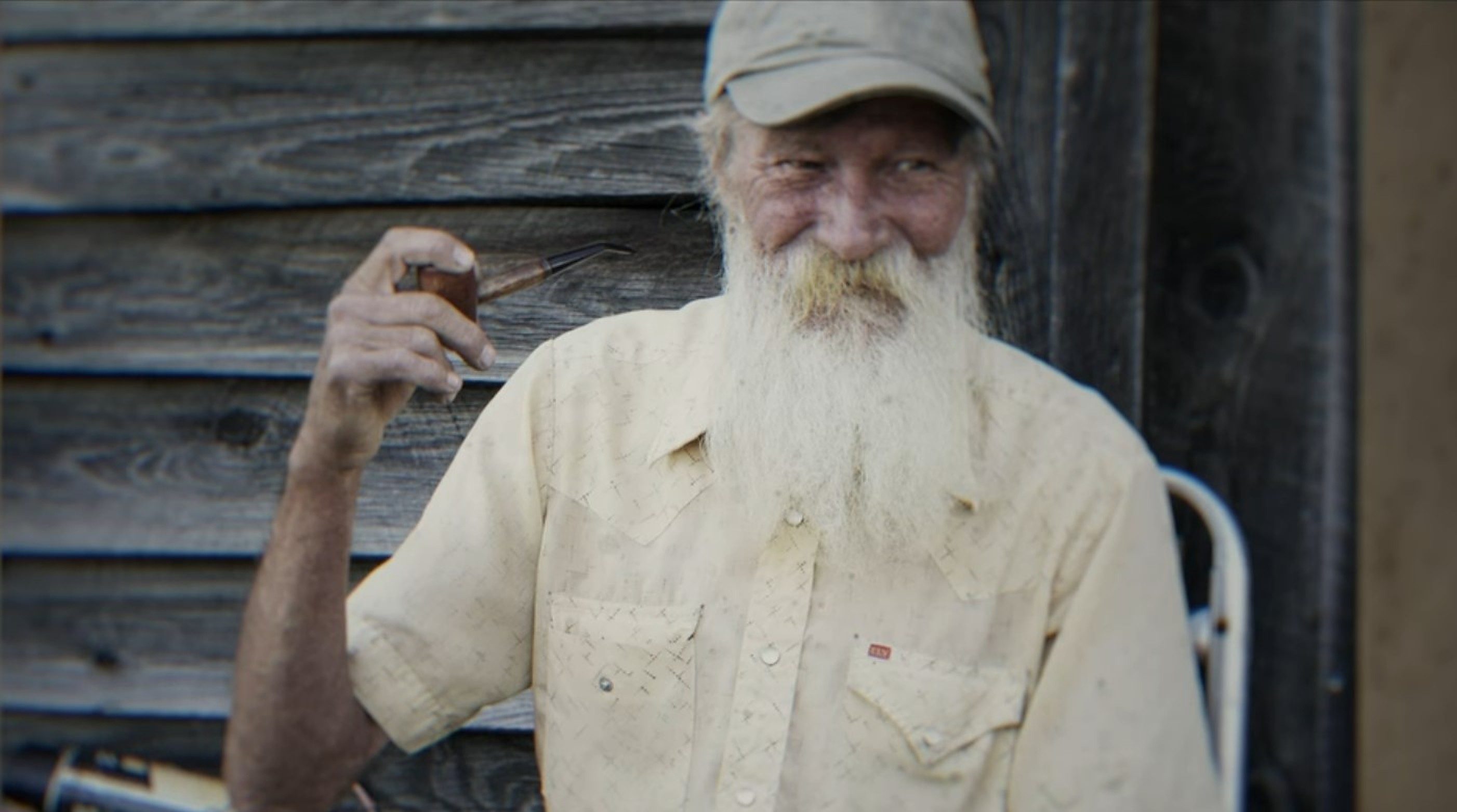 Friendship is considered a blessing, but often it is hard to identify an enemy in the garb of a friend. This is the exact premise of Netflix’s ‘I Am A Killer: Friendly Fire,’ which chronicles the shocking 2018 murder of James “Jimmy” McGregor in Red Lodge, Montana. The complex investigation that followed finally led the police to the perpetrator, but his identity shocked everyone, as he was someone reportedly close to the victim. So, if you are interested in knowing more about this tragic case and the killer’s current whereabouts, we have all the details you need. Let’s begin, shall we?

How Did Jimmy McGregor Die?

Born on March 18, 1954, James “Jimmy” McGregor was a beloved community member of Red Lodge, a small ski resort town in Montana. Originally from Grand Haven, Michigan, he moved to Montana and worked as a ranch hand for most of his adult life. Locals and friends fondly remember Jimmy as a kind-hearted and generous soul who loved helping those in need and was also an expert horse caretaker. In Red Lodge, he resided in a shack and did odd jobs at DY Supply, a local hardware store. 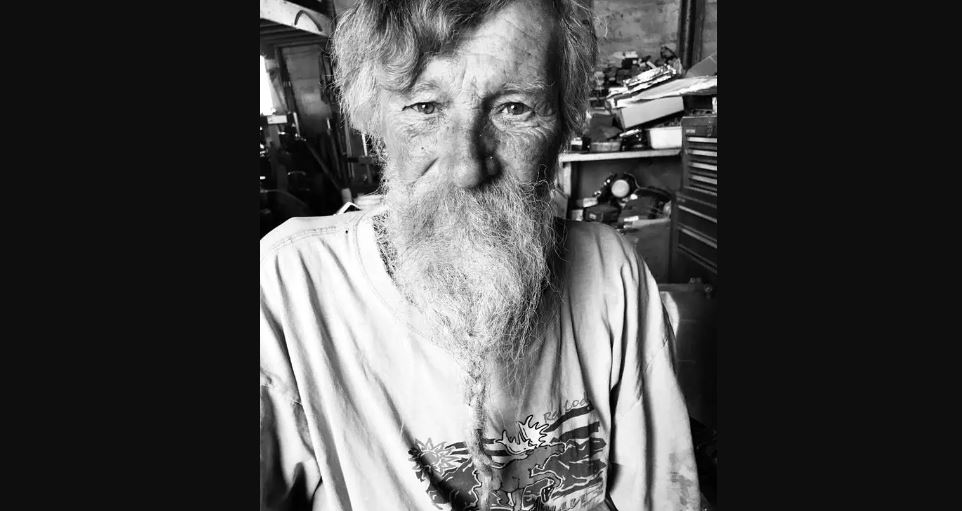 Given Jimmy’s harmless and warm nature, no one would ever imagine him hurting anyone or vice versa. Hence, the residents of Red Lodge became worried when the 63-year-old went missing on February 19, 2018. Two days later, the police responded to a tip and discovered Jimmy’s abandoned truck at the Bear Track trailhead, around 12 miles south of the town. Furthermore, a bloodied trail led them to his body, which lay in the snow just 100 yards away.

Jimmy had been long dead before the police found him, and an autopsy revealed that he had been shot once in the head. In addition, the bloodied tracks leading to the truck indicated that his body had been dragged there from where he was killed. Investigators later theorized that this was likely done to hide Jimmy’s corpse from plain sight so it would get buried under the snow for the next few months. Given the unnatural and violent manner of his death, it was termed a homicide, and the police began looking for suspects.

The day after Jimmy McGregor was found dead, the investigators immediately arrested 33-year-old Thomas Schifferns, with whom he was last seen. Interestingly, the latter’s common-law spouse, Shilo, reported the victim missing to the police. According to Thomas, he met Jimmy while working at DY Supply, and they quickly became best friends. Since the 63-year-old’s shack was not protected from the harsh winters, Thomas and Shilo had taken him into their home for a few months up to the time of his death. 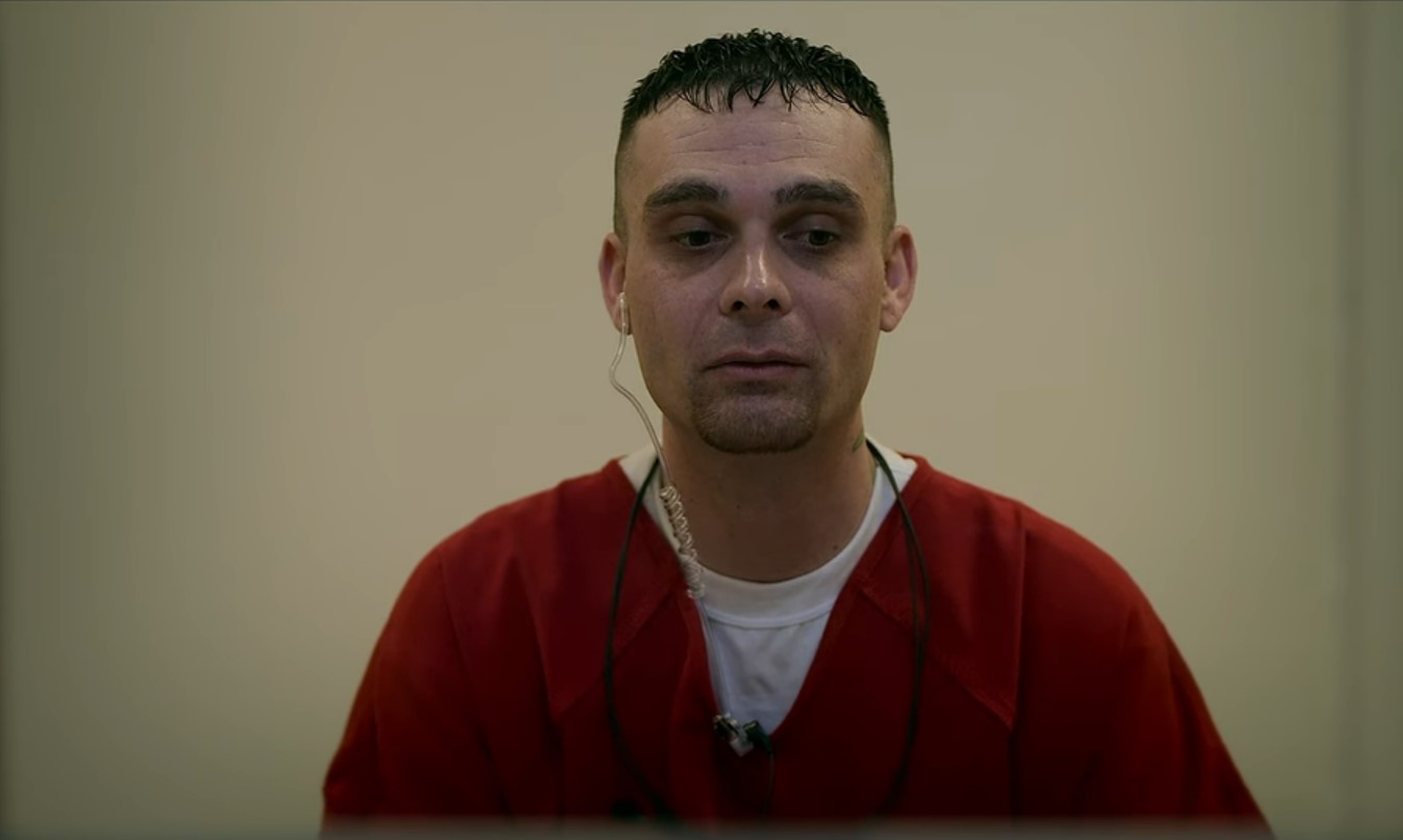 According to the show, Thomas first claimed to have no information about how Jimmy died, but soon he stated that he had accidentally shot the latter. He divulged that he and the latter had gone on a fishing trip to the Bear Track trailhead on February 19, 2018. Jimmy allegedly started playing around with his .357 handgun and performing flipping tricks. Thomas claimed that he asked him for the gun to try flipping it, which led to the firearm accidentally going off and fatally shooting Jimmy in the head.

Seeing Jimmy dead, Thomas alleged he panicked at what had happened; thus, he decided to hide the body and abscond. Thomas even threw the handgun into a snow bank along the highway.  The murder weapon was retrieved months later by the police. However, they found it hard to believe that Jimmy’s death was an accident, as Thomas chose to flee after shooting him instead of seeking help and approaching the police. But the biggest evidence that implicated him was his friend Kirsten’s testimony.

Kirsten alleged that Thomas had called her to pick him up and drive him to Texas on February 19, 2018. Moreover, he reportedly revealed to her that he had held a gun to Jimmy’s head as he begged for his life and shot him dead. Besides Kirsten’s statement, the investigators discovered that Jimmy had received his social security money just a few days before Thomas befriended him. Sensing that the victim may have been financially exploited, the police further discovered that the latter had reportedly stolen $1500 from him.

On top of that, one of Jimmy’s friends claimed on the show that Thomas had made the victim purchase an expensive truck just a couple of months before he died. Based on all the evidence stacked against him and the manner of the crime, Thomas was charged with deliberate homicide, along with additional charges of theft, robbery, and evidence tampering. Though he insisted it was an accident, he eventually accepted a plea deal. In July 2019, 34-year-old Thomas pleaded guilty to the deliberate homicide charge and was sentenced to life with the possibility of parole. He is currently incarcerated in Montana State Prison in Deer Lodge, Montana.

Read More: Thomas Schifferns: Where is the Killer Now?