Thomas Schifferns: Where is the Killer Now? 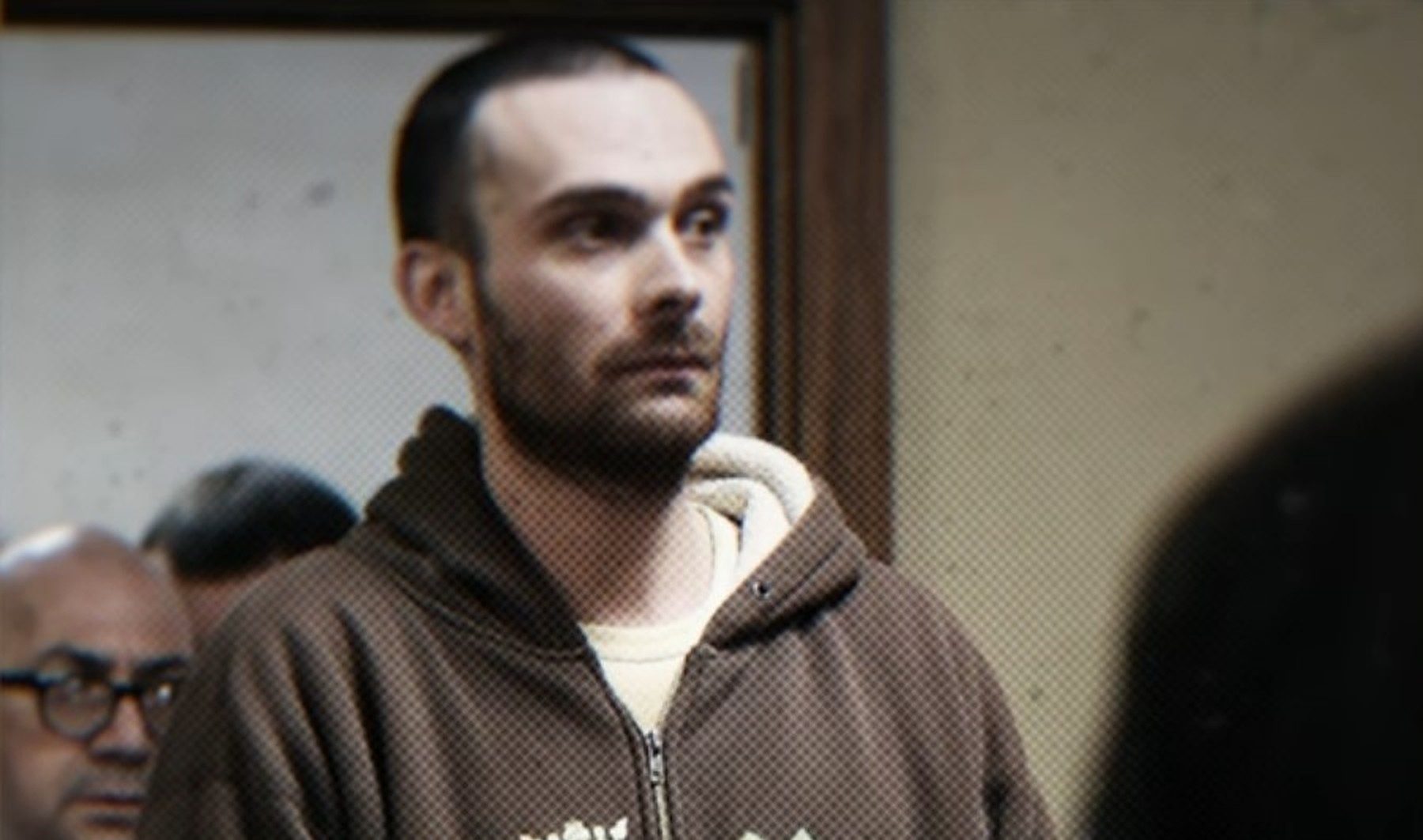 Residents of Red Lodge, Montana, were devastated by the brutal murder of Jimmy McGregor in early 2018. Yet, what shocked them further was that the killer was none other than his best friend, Thomas “TJ” Schifferns. Netflix’s ‘I Am A Killer: Friendly Fire’ delves into this shocking case and details how the police managed to identify and bring Jimmy’s murderer to justice. If you wish to know more about Thomas and his current status, let us share what we found.

Born in 1984 in Kern County, California, Thomas “TJ” Schifferns reportedly had a tough childhood. Following his parents’ separation when he was 4, his father remarried. According to Thomas, his stepmother mistreated him and would not let him socialize much with other kids. At 15, he moved with his family to Red Lodge, Montana, and things worsened between his stepmother and him. Thomas shared on the show that when he was caught smoking by his parents, they threw him out of the house permanently. Seeing no other mode of sustenance, he resorted to petty crimes like burglary and theft. 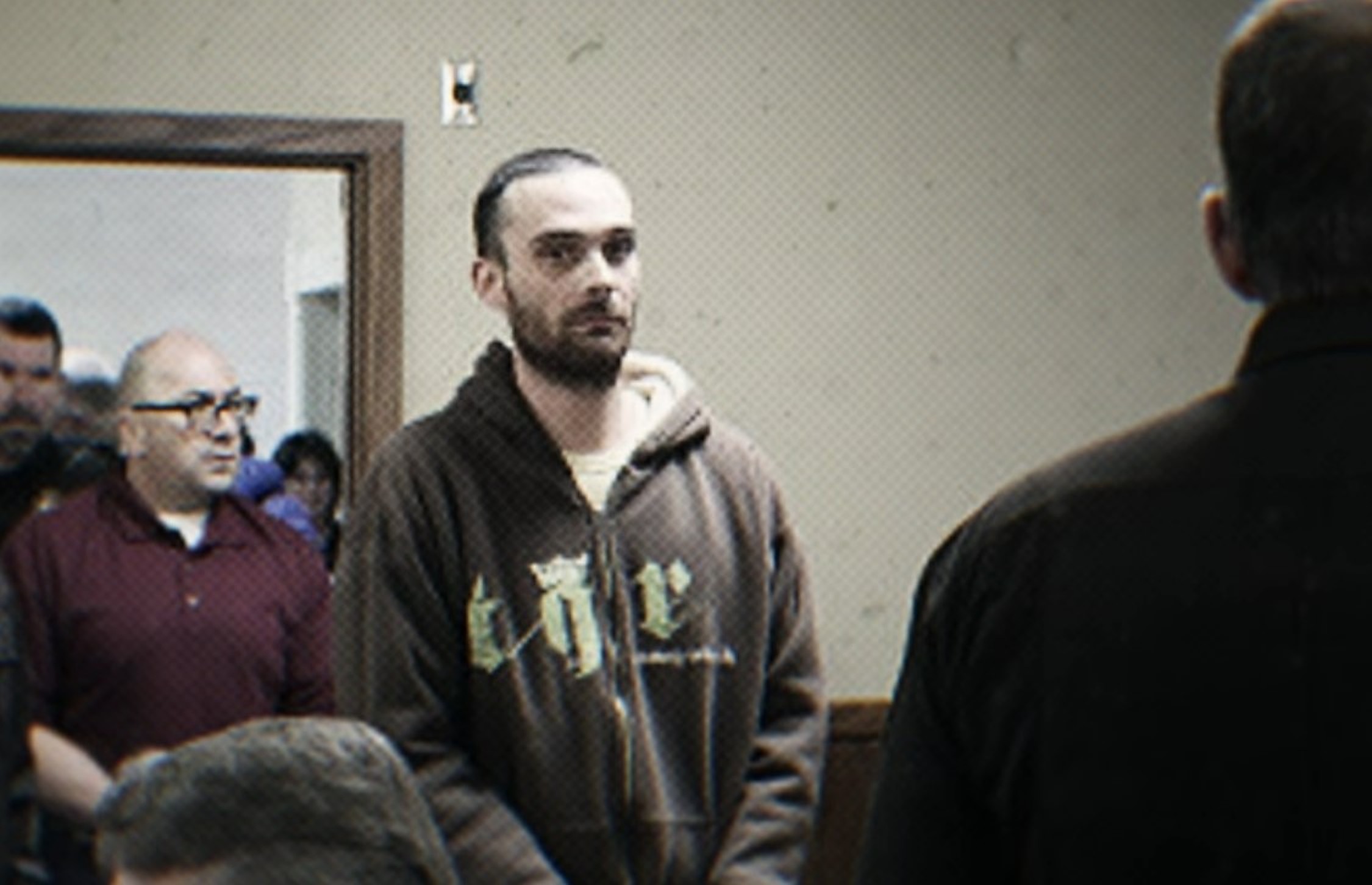 For the next few years, Thomas kept drifting in and out of jail; official records state that he was arrested for theft and burglary around 2004 and for escaping in 2006. Once he was finally released, he struggled to find a job in town but was eventually hired to do odd jobs at the hardware store DY Supplies. Around that time, Thomas began dating a woman named Shilo, and they moved in together after a year. He met an elderly local named Jimmy McGregor at the hardware store, and they instantly hit it off.

According to Thomas, he was amazed by Jimmy’s stories of his past years, and they soon became best friends. The latter was a former ranch hand who lived in a shack in Red Lodge and was loved by everyone for his kind and warm personality. Since Jimmy struggled financially, his friends often chipped in to help him survive the tough days. This reportedly included Thomas and Shilo, who invited him to live with them during the cold winter months.

Both men loved hunting expeditions, and on February 19, 2018, they went on a similar fishing trip. However, that was the last anyone saw of Jimmy. A worried Shilo reported him missing when he failed to return home. Two days later, the police received a tip and discovered his abandoned truck at the Bear Track Trailhead, a few miles outside town. Not just that, but his bloodied body lay covered in snow just 100 yards away from the truck, indicating that he had been dragged there. That, and the fact that he had been shot in the head, suggested it was a murder. Thus, the investigators apprehended Thomas, who was the last to see Jimmy alive, making him the primary suspect.

Thomas initially claimed not to know anything but soon confessed that he had accidentally shot his best friend. He alleged that they were playing around with Jimmy’s handgun when it went off in his hand by accident, immediately killing the latter. In a supposed state of panic, Thomas said he hid the corpse in the snow and threw the gun into a snow bank before returning to town. Nevertheless, the police refused to buy into his alibi since they discovered that he had reportedly stolen $1500 from Jimmy.

Not just that, Thomas’ friend Kristen testified to the police that she had allegedly picked him up on the day of the murder. She claimed he had asked for help to flee to Texas and confessed to shooting Jimmy deliberately. This testimony and the other evidence incriminated Thomas in Jimmy’s murder, and he was charged with deliberate homicide, theft, robbery, and evidence tampering.

Where is Thomas Schifferns Now? 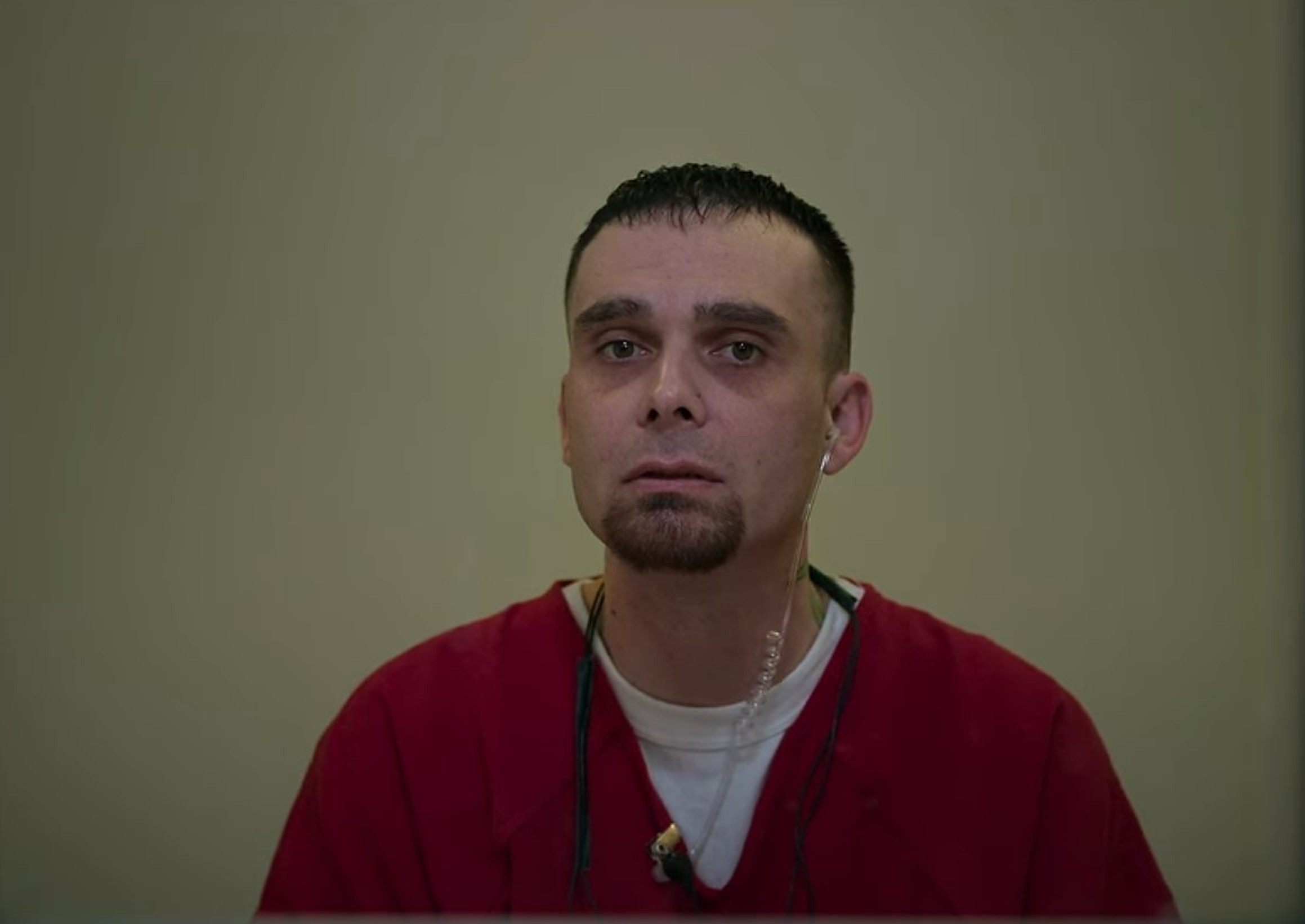 Initially, Thomas Schifferns refused to plead guilty to Jimmy McGregor’s murder and insisted that it was an accident. He expressed remorse at being responsible for his best friend’s death and maintained that he never meant to harm him. Despite the man’s constant pleas of innocence, the investigators refused to believe him, as the evidence against him was substantial to prove that Jimmy had been killed deliberately.

In March 2019, Thomas pled guilty to the deliberate homicide charge after accepting a plea deal. In July of the same year, he was handed a life sentence with the possibility of parole while the other charges were dropped. Currently 37, Thomas is incarcerated at Montana State Prison in Deer Lodge, Montana, and has already served four years of his life sentence. On the show, he divulged that though they weren’t legally wed, Shilo was considered his wife in common law when they lived together. Sadly, their relationship broke apart when he was arrested for Jimmy’s murder.

Even today, Thomas claims he profoundly misses his friend and didn’t kill him intentionally. Besides, he feels that the court and media have projected him as a cold-blooded monster, which he insists he isn’t. Interestingly, Shilo’s mother, Susan Russell, still believes that her son-in-law is innocent and that he is incapable of murdering someone. Nonetheless, it cannot be contested that while Thomas is remorseful of his actions, the law officially holds him responsible for Jimmy’s death.

Read More: Jimmy McGregor Murder: How Did He Die? Who Killed Him?