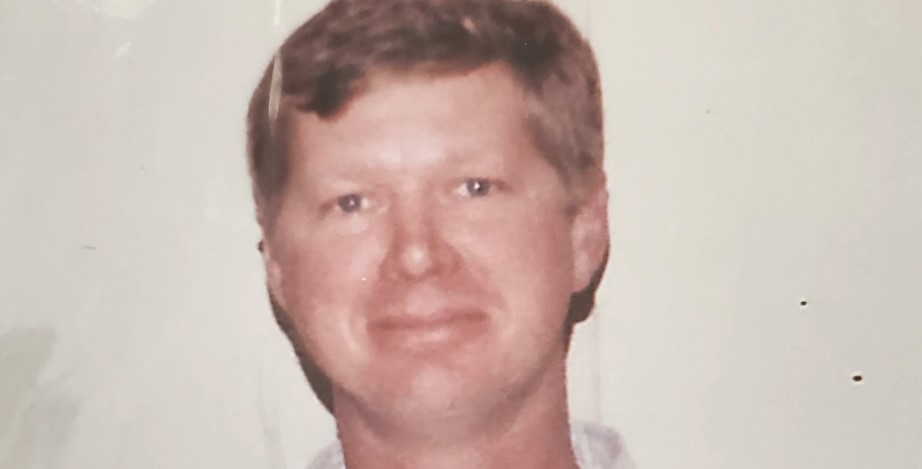 In June 2008, authorities investigating a potential burglary discovered the body of Gary Kenney at his home in Merritt Park, Florida. What they found out later was a cold-blooded plot to have him killed orchestrated by his own wife. Investigation Discovery’s ‘Where Murder Lies: Family Lies’ reveals how Gary’s wife, Sharon Myers, their son, Darryl Kenney, and the latter’s friend Rubin Nero were responsible for the slaying. So, let’s find out what happened then, shall we?

How Did Gary Kenney Die?

Gary Kenney grew up with four other siblings in Pennsylvania. He showed a great interest in mechanics during his childhood, later picking a career in the same field. Gary married Sharon in September 1982; she was his first girlfriend, and the couple went on to have two sons and a daughter together. At the time of the incident, Gary and his family lived in Merritt Park, and he worked at the Kennedy Space Center in Florida.

On June 16, 2008, Gary’s father called the authorities to report guns stolen and said that they were Gary’s. The officers went to the Merritt Park residence only to make a horrific discovery. Gary was found brutally murdered. The 50-year-old was shot seven times in the back, and his wrists and neck had several lacerations. But it wasn’t long before the police arrested the killer; the investigation uncovered a sinister plot to have Gary killed.

Soon after the body was found, the authorities came across Gary and Sharon’s son, Darryl, then 22. He took off in his father’s car before running into the woods with a friend, Rubin Nero. Both Darryl and Rubin were later arrested. Upon questioning, they confessed to the murder. However, they also implicated Sharon and said she was heavily involved in the plan to have her husband killed. Soon, details of the disturbing plot emerged.

At the time, Darryl had been released from prison just days before the murder. He had been incarcerated for grand theft, burglary, and aggravated battery. While Darryl was in prison, Sharon wrote several letters to him claiming that Gary was abusing her. In addition, she also claimed that he tried to rape their daughter. In the letters, Sharon mentioned wanting Gary to go away forever and asked Darryl if he knew someone who could help with that.

While no evidence pointed to Gary abusing them, Darryl believed his mother and enlisted the help of his friend in prison, Rubin. They decided to kill Gary once they got out of jail. As per reports, Sharon rented a hotel in the area for Darryl and loaned Gary’s car to him so he could pick up Rubin. Then, she even told her son about the guns his grandfather stored.

Darryl’s sister, Amanda, later testified that she knew of the plan to have Gary killed. Amanda was asked to leave the house with her younger brother in the afternoon that day. Despite seeing her father on the way out, Amanda didn’t tell him about the plan. Sharon then took the kids to the mall for a haircut. Darryl went down to the mall after the murder, but Sharon told him to move the body from the house. When he returned to the residence, the authorities were already there.

Where Are Darryl Kenney, Rubin Nero, and Sharon Myers Now?

At Darryl Kenney’s trial in late 2010, the defense claimed that his mother manipulated him into killing his father. Nevertheless, he was found guilty of first-degree murder, burglary, and grand theft. In October 2010, he was sentenced to life in prison. Records indicate that he remains incarcerated at the Blackwater River Correctional Facility in Milton, Florida. The authorities believed that Rubin slashed Gary’s wrists and was convicted of first-degree murder.

In December 2010, Rubin was sentenced to life in prison as well. Rubin is serving his sentence at the Florida State Prison in Raiford, Florida. As for Sharon, she was convicted of manslaughter. In December 2018, the then-54-year-old was sentenced to 10 years in prison. Sharon remains imprisoned at Hernando Correctional Institution in Brooksville, Florida. She will be eligible for release in August 2027.