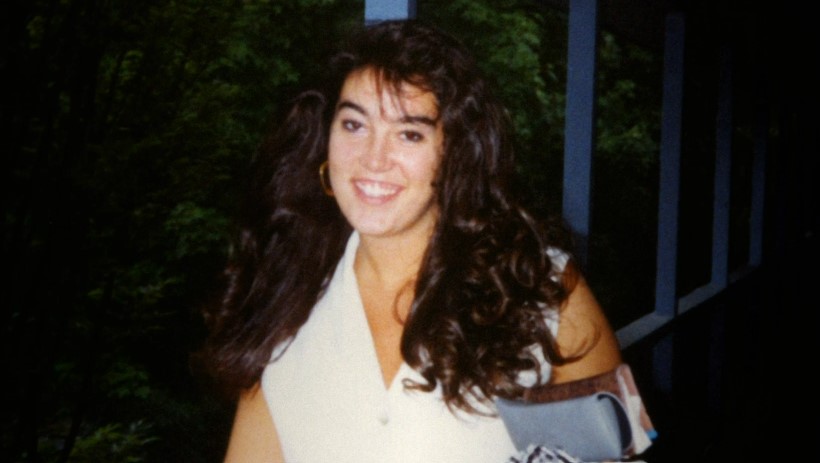 One night in January 2004, Niccole Halpin had just returned from dinner only to be attacked at her home minutes later. Investigation Discovery’s ‘Murder Calls: Death Mask’ delves into the tragic circumstances surrounding Niccole’s murder and how her children saw and heard what happened to her. Ultimately, the killer turned out to be a person that Niccole already knew. So, if you’re curious to find out more about what happened, we’ve got you covered.

How Did Niccole Halpin Die?

Niccole was originally from Virginia and grew up in Massachusetts. While attending college there, she met Donald Halpin, and they married in 1994. Together, they had two sons named Max and Drew, who were nine and seven years old at the time of the incident. The couple eventually divorced, and Niccole had been dating Christopher Catuogno when she was killed. On January 8, 2004, Niccole had gone out to dinner with Christopher and her two sons.

When she returned to her home in Safety Harbor, Florida, she called Christopher upon realizing someone was inside. Then, the boyfriend called 911 from another phone after hearing screams on the other end. The authorities got to the house to find Niccole in her bedroom, gravely injured. Her two sons were found unharmed; they were hiding in the bathtub. Sadly, Niccole was taken off life support on January 11, 2004. The 32-year-old had been brutally beaten in her head and face with a blunt object.

The authorities believed that the killer waited for Niccole inside the house and then chased her into her bedroom when she saw him. Drew was playing video games in the room at the time and witnessed the killer attacking his mother. In a shocking and tragic development, his mother’s blood was sprayed all over him. According to the children, the killer wore a mask and was dressed in dark clothing, so they couldn’t recognize him. 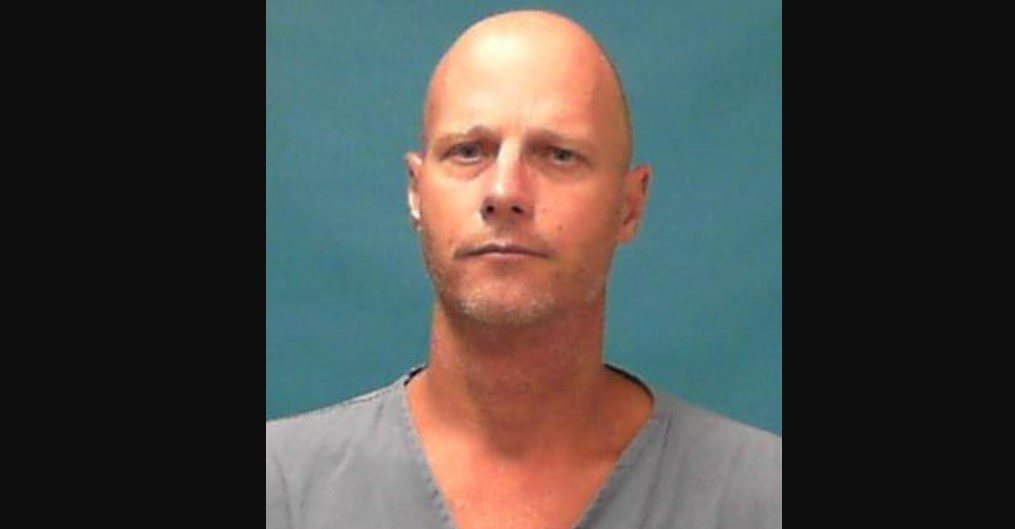 After ruling out the ex-husband, the police looked into Niccole’s personal life and learned of an ex-boyfriend named Daniel Welch. They had dated for about two years before she broke up with him a few months prior to the murder. Back then, Niccole was wary of Daniel and had told loved ones he was harassing her. At one point, she even contemplated getting a restraining order against him.

When Daniel was questioned, he couldn’t provide a proper alibi for himself. As per the show, he had called his girlfriend close to 10 PM on January 8, and she remembered him being out of breath. She added that he had a ski mask in his possession as well. The authorities also learned that Daniel had a key to the house, which lined up with the fact that there were no signs of forced entry.

But until then, no physical evidence tied him to the murder. There was a break in the case when the person who was transcribing the 911 call came across something quite important. When Christopher called 911, he was still on the line with Niccole on another phone. The 911 call had recorded a male voice in her apartment saying, “Niccole, calm down.” Several people, including Daniel’s sister, identified that as his voice.

Where is Daniel Welch Now?

Daniel Welch, then 37-years-old, was finally arrested in January 2006 and charged with murder. By then, he was already serving time for a drug conviction. Niccole’s loved ones were spared the agony of a trial when Daniel agreed to plead guilty to second-degree murder and burglary in May 2007. As a result, he was handed down a sentence of 25 years in prison, which began after his prior sentence for drug charges ended. Prison records indicate that Daniel remains incarcerated at Madison Correctional Institution in Florida. He is eligible for release in August 2028.