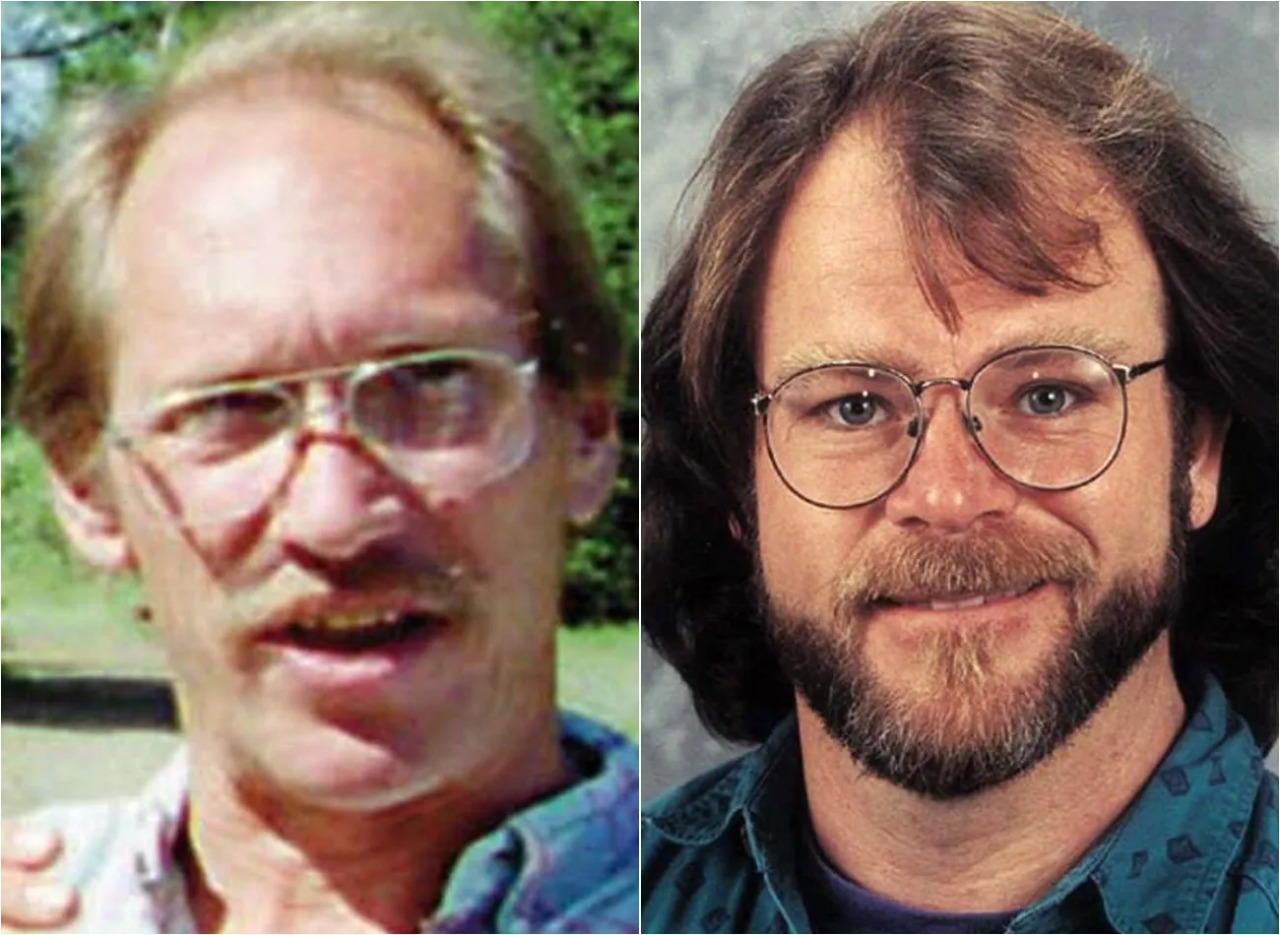 Investigation Discovery’s ‘Pandora’s Box: Unleashing Evil Hate and Fury’ chronicles the brutal murder of Gary Matson and his spouse, Winfield Mowder, in Happy Valley, California, in July 1999. The episode follows the complex chain of events in the aftermath of the brutal slaying that led to the arrest of the perpetrators. If you’re interested in the identities and current whereabouts of the killers, we’ve got you covered. Let’s begin then, shall we?

How Did Gary Matson and Winfield Mowder Die?

Gary Maurits Matson was born to Oscar Maurits Matson and Stella Lillie Doty Matson in Madera County, California, on April 6, 1949. He, a lifelong Redding resident, was a plant expert who had helped establish an arboretum and natural science museum in Redding and founded a weekly farmers market. He earned a Master of Science degree in environmental horticulture from the University of California, Davis, in 1984. He was the co-founder of the Horticulture and Florabundance Nursery and also helped found the Redding Farmers Market, the Carter House Natural Science Museum, and the Redding Arboretum.

A voracious reader with wide-ranging interests, he created Plantstogo.com, an online nursery specializing in plants for hot climates, in 1997, along with his long-time partner, Winfield Scott Mowder. Winfield was born on May 30, 1959, in Sacramento in Sacramento County, California. Working as a part-time associate in Orchard Supply Hardware’s Garden Department, he earned a Bachelor of Science degree in anthropology and attended Chico State University. He and Gary had been living together for 14 years in Olive Street in Happy Valley, California, a rural enclave near Redding.

They were valuable members of the community, and hence came as a shock when they were found dead in their bed in July 1999. After having some concerns about the safety of his son and his partner, Gary’s father, Oscar, asked Roger, his other son, to check up on them. Roger drove to his brother’s residence at around 1:00 pm on July 1, 1999, to find Gary and Winfield lying dead in their bed. The investigators noted there was no evidence of any forced entry inside the house.

The police found .22-caliber shell casings littered on the floor, and the bedroom walls and ceiling were stained with blood. The autopsy reports of the victim stated Gary took five shots to the head and one to the back, while Winfield was shot seven times in the head and once in the neck. Gary’s Toyota Tercel station wagon was reported stolen by his family, though nothing else seemed missing from the home.

According to court documents, Gary’s father, Oscar, called his son on July 1 to come across an outgoing answering machine message, stating he and his partner were ill and had gone to San Francisco for a week to visit a specialist friend. Oscar alleged the recording voice sounded distressed, and court documents stated how investigators concurred with his conclusion. They also inferred the individual “sounded either confused or reluctant to record the message.”

The police had a massive breakthrough in the double homicide within hours of the slaying when they received a tip about a call made to an arms company in Scottsdale, Arizona. The anonymous customer had ordered ammunition and other equipment worth $2,276 to be delivered to a Yuba City private mailbox owned by Gary. The officers also learned the order had been paid with Gary’s credit card. They traced the address of the company and arrested the brothers, Benjamin Matthew Williams and James Tyler Williams, on July 7, 1999, just six days after the homicide.

According to news reports, the brothers were arrested as they walked to their car while leaving a shopping mall in Yuba City. Both carried handguns, with Benjamin wearing a bullet-proof vest. The arrest occurred at around 4:30 pm, and they were booked into Shasta County Jail with a bail amount set at $2 million each. The investigators had also located Gary’s stolen vehicle abandoned at the side of the road near Oroville, California, about two hours before the arrests.

The investigators learned the brothers hailed from a family known for their fundamentalist Christianity in the neighborhood and ran a landscaping service out of their parents’ home in Palo Cedro, California. They searched the residence to find 5.9 kilograms of black powder and .22-caliber shells along with literature from white supremacist organizations. According to local news, the investigators also found an alleged hit list containing names of prominent Sacramento Jewish leaders and activists.

The investigators learned the brothers knew Gary and Winfield through Benjamin, who had worked at their nursery for about three months and their shared interest in horticulture. In a November 1999 interview, Benjamin admitted to murdering the couple and stated he was “obeying the law of God.” He viewed sexual or romantic attraction between people of the same sex as a sin and hoped his actions would incite other fundamentalists to commit the same.

Where Are Benjamin Matthew and James Williams Today?

In September 2001, Benjamin Matthew and James Williams pled guilty to charges of arson, with Benjamin being sentenced to 30 years in prison and James to 21 years. They were also ordered to pay more than $1 million in restitution. On June 22, 2002, Benjamin was transferred to a segregation unit following an attack on a prison guard with another inmate. He was reportedly found dead in his cell in the early morning of November 17, 2002, after slashing his wrists and neck with a disposable jail-issued razor.

James decided to skip his trial and took a plea deal in March 2003 to escape the death penalty in the murders of Gary and Winfield. He was sentenced to 29 years to life, to be served after a 21-year sentence in the synagogue and clinic arsons. According to official court records, James, 52, is serving his sentence at the California State Prison in Corcoran.