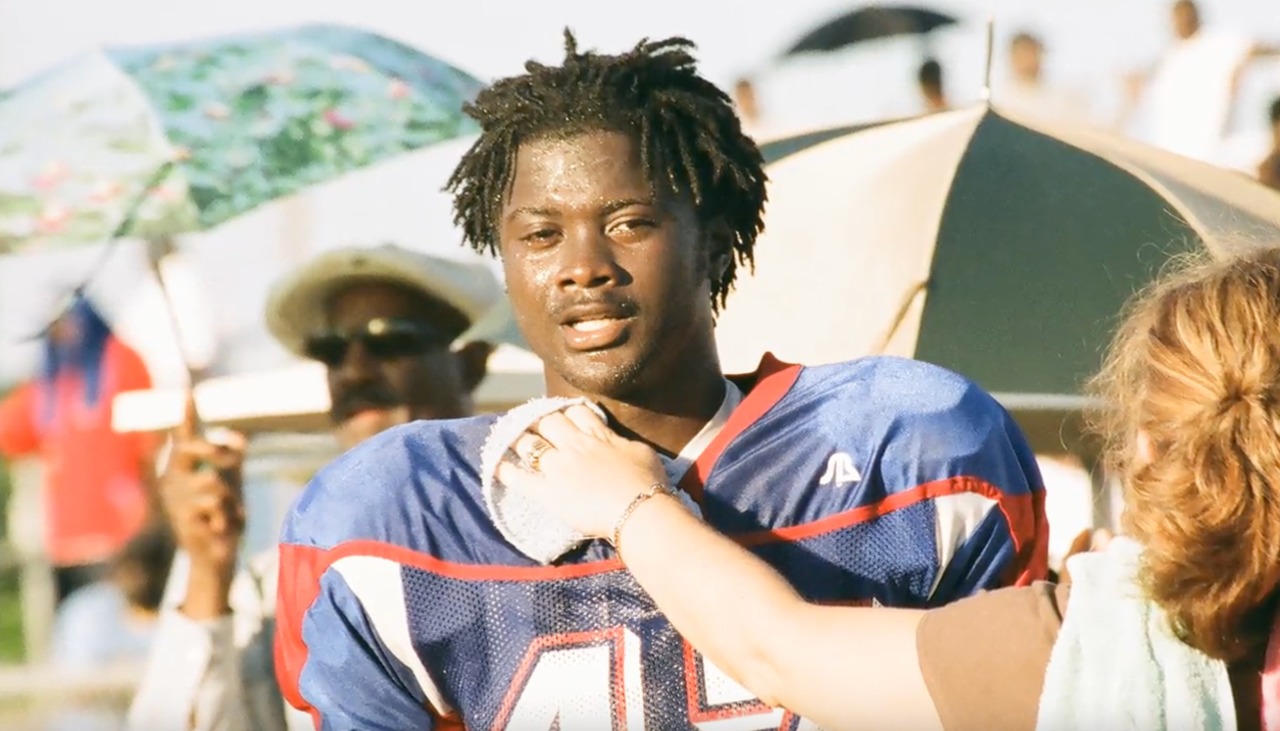 Investigation Discovery’s ‘Murder Under the Friday Night Lights: The Muck Bowl Murder’ follows the brutal September 2008 murder of 18-year-old star footballer Norman “Pooh” Griffith in Palm Beach County, Florida. The teen defensive end was attending a homecoming dance with his best friend when they got embroiled in a shootout, resulting in his death. The episode helps the viewers understand how the authorities nabbed the perpetrators and the ensuing complex legal loopholes resulting in one of them going free. So, if you’re interested to learn more about the case, here’s what we know.

How Did Norman “Pooh” Griffith Die?

Norman “Pooh” Griffith was born in Pahokee, a city located on the shore of Lake Okeechobee in Palm Beach County, Florida. In September 2008, the 18-year-old was playing as the defensive end for the Pahokee High School football team. According to local news reports, Pooh was a star player and captained the team. His sister, Ilisha Griffith, said, “Pooh played football for his family. He wanted to get us out of the ghetto. That was his plan.” The teenager’s best friend, Donald “Dejay” Thompson, also recounted how he dreamt of playing for the Miami Dolphins and was adamant about pursuing that dream. 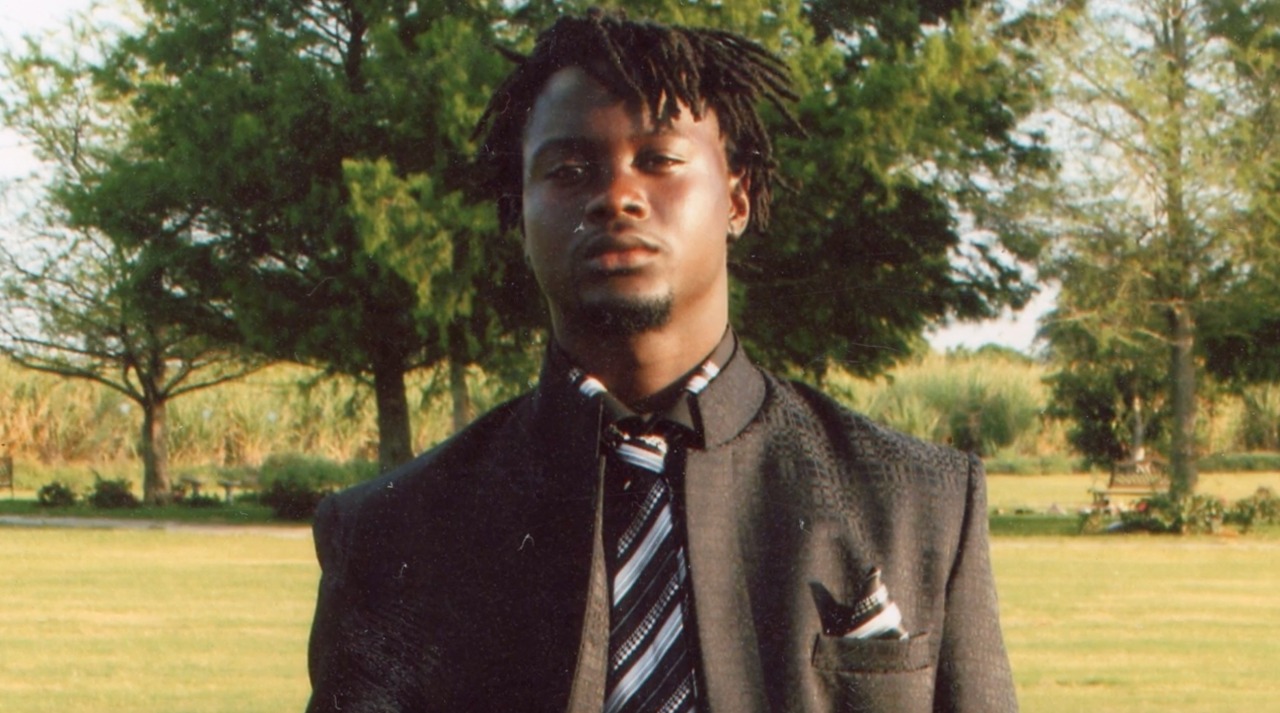 Local news reports state Pooh had a promising future in college football with offers from several Division I schools such as Iowa State, Middle Tennessee State, Ball State, and Buffalo. His coaches recounted how he drew interest from West Virginia, Clemson, and Pittsburgh. Hence it shocked the entire football fraternity and his family when the talented teen was shot dead in a shootout while attending the homecoming dance at the Boys and Girls Club in the neighboring town of Belle Glade.

Pooh and his best friend, Dejay, had driven there in the former’s mother’s 2004 Dodge Durango and got embroiled in a shootout while leaving the party at around 12:45 AM on September 27, 2008. The first emergency respondents at the scene arrived to find Pooh lying on the driver’s seat with a bullet wound in his head. His friend, Dejay, was lying unconscious on the ground adjacent to the vehicle.

The officers attempted CPR until the medics arrived, and Pooh was flown to Delray Medical Center in a helicopter, where he succumbed to his injuries. The investigators, canvassing the scene, recovered 11 shell casings from two weapons — a .380 and a .40 caliber semi-automatic handgun. The autopsy report revealed one of the .380 slugs had taken his life.

The police interviewed Pooh’s friends and family to learn Pahokee High School was celebrating homecoming on September 26, 2008. The football team also defeated Jupiter High in the school’s homecoming game, with the 18-year-old performing spectacularly. After the match, he and Dejay had gone to the Boys and Girls Club in Belle Glade to attend the homecoming dance, driving his mother’s car. The officers questioned Dejay in the Glades Community Hospital and learned he and Pooh were late to the party and were told to wait outside since the dance was almost over.

As the two were lingering outside, Dejay saw a group of rowdy teenagers from Belle Glade and decided to leave to avoid confrontation. According to the show, the two neighboring southern Florida towns of Pahokee and Belle Glade have a fierce rivalry regarding football. Former Pahokee High School Head Coach, Blaze Thompson, recounted how the annual Pahokee-Glades Central game was around the corner, increasing the prevalent tension. The match, known as the “Muck Bowl,” attracted college scouts from all over the country and was even televised on the national sporting network ESPN.

It was a prestige match, and most locals considered it much more than just a football game. Blaze said, “I think sometimes people forget it’s just a game.” His sentiments were echoed by another Pahokee resident, Willie Jones, who added, “This rivalry can be deadly. There’s a lot of killing going on here.” Local news reports stated how the rivalry sparked frequent violence and often deadly incidents, with people afraid to speak against the local gangs. Hence, Pooh and Dejay got into their car and began driving away to avoid confrontation with the rival city youths.

However, Dejay recounted how some teens opened fire on them as Pooh tried to get out of the parking lot with one bullet hitting him in the head. The car swerved before crashing into a telephone pole across the street, rendering Dejay unconscious from the accident. From the two different weapons used, the investigators hypothesized at least two perpetrators were involved in the shootout.

Several witnesses described the assailants as a short teen with dreadlocks and another with a black t-shirt and black bandana over his face. Based on the testimony of a convict involved in another unrelated shootout, the police arrested Carl Lee Booth Jr., then 17, on October 2, 2008. He admitted to being present at the scene during the shooting and assisted the authorities in arresting Willie Felton, then 16, the following day. According to police reports, ballistics allegedly proved Willie as the gunman whose firing took Pooh’s life.

Where Are Carl Lee Booth Jr. and Willie Felton Today?

Carl was indicted on first-degree murder charges on November 5, 2008, and sentenced to life in prison without parole in December 2010. His subsequent appeals were dismissed, and Carl, 31, continues to serve his sentence at the Liberty Correctional Institution in Bristol, Florida.

The investigators had to drop the charges against Willie on August 27, 2009, after they failed to produce sufficient evidence within the state-mandated 175-day timeline. Though he escaped the murder charges on a purely administrative move, he has an extensive criminal record involving aggravated assaults and selling drugs. Now 30, Willie is incarcerated at the Holmes Correctional Institution on charges of aggravated battery with a deadly weapon.