Investigation Discovery’s ‘On the Case With Paula Zahn: Identical Evidence’ follows the bizarre murder of Genai Coleman in Georgia in October 2008 and the ensuing investigation. The police nabbed an alleged perpetrator based on the DNA retrieved from the crime scene, but an unexpected twist baffled them. If you want to learn more about it, including the identity and current whereabouts of the perpetrator, then we’ve your back. So without further ado, let’s begin then, shall we?

How Did Genai Coleman Die?

Genai G. Coleman was born on October 2, 1967, in the city of Elkhart in Elkhart County, Indiana. She was an elementary school teacher in DeKalb County, Georgia, and the mother of three children. Her family members reminisced how she planned on opening a preschool academy in her native city. On July 18, 2008, the 40-year-old was waiting in her gold Dodge Stratus at around 9 pm in a parking lot near Gwinnett Place Mall, Georgia, to pick up her daughter. Suddenly, there was a gunshot, and a witness saw Genai on the ground as her assailant drove away with her car. 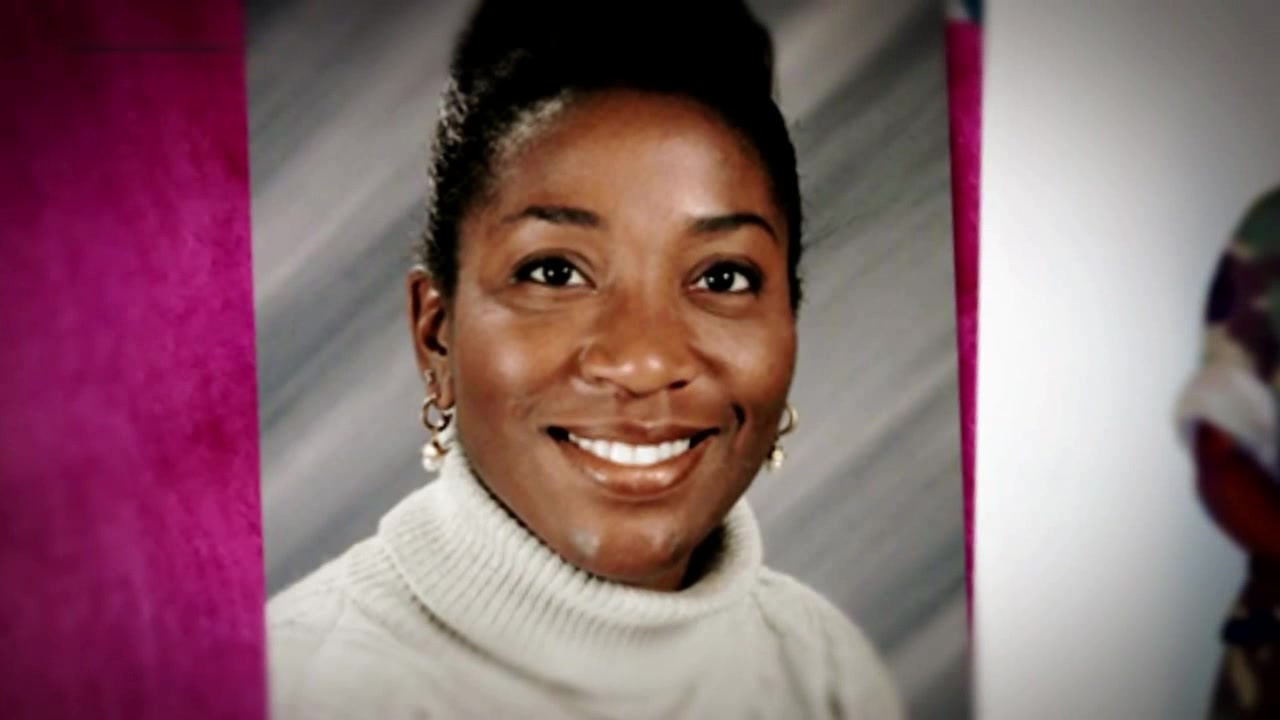 The witness called 911, and the police quickly arrived at the scene to find a badly injured Genai barely clinging to life. She had been shot once through the chest and was pronounced dead at Gwinnett Medical Center in Lawrenceville. The officers questioned the witness, a bus driver, who told them a black male wearing a “white shirt with a green shirt over the top” pulled Genai out of the car before racing away with it. An investigation was quickly launched, and the police began looking for evidence to identify the perpetrator. Her cause of death was determined to be the gunshot wound.

The police located Genai Coleman’s stolen Dodge Stratus the following day in the parking space of a diner at Forest Park, Georgia, about 40 miles away from the crime scene. Upon inspecting the car, forensic analysts found a cigarette butt in it as well as fingerprints of the perpetrator on the door frame. All the forensic evidence was collected and sent to the police lab for testing. The investigators also checked the surveillance footage from the crime scene as well as the location from where the stolen car was retrieved, anticipating catching a glimpse of the killer. 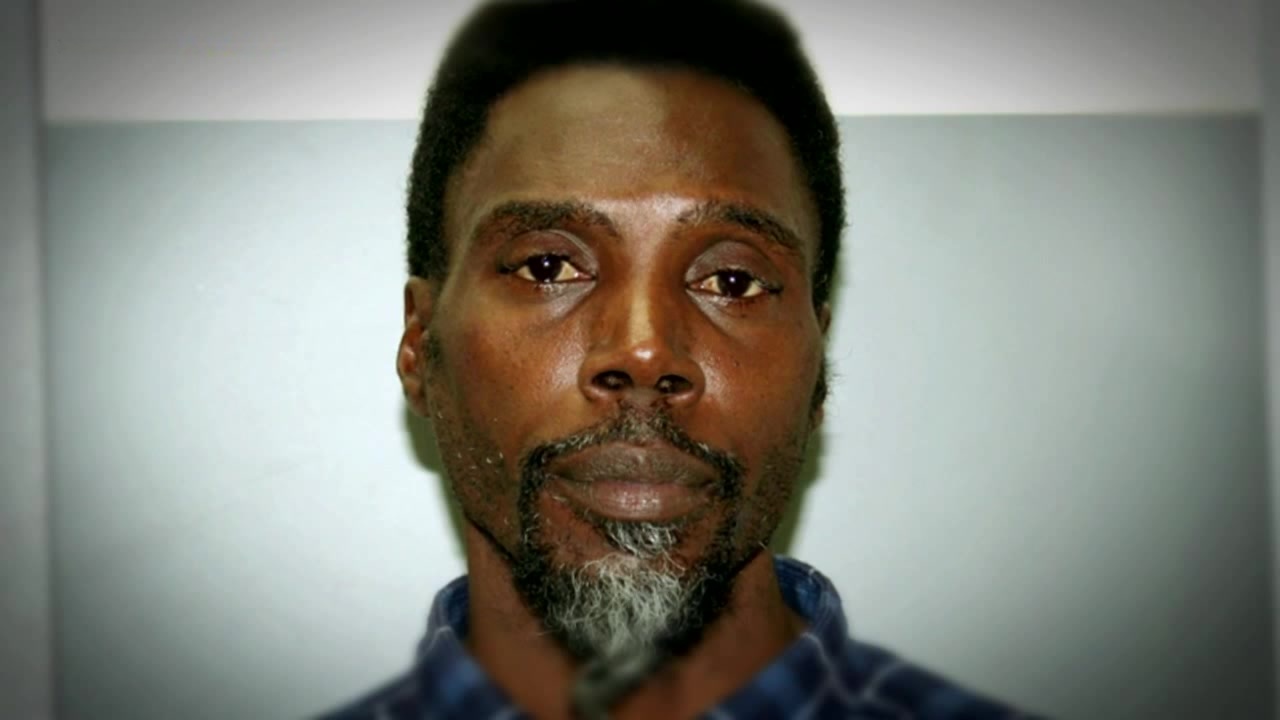 Upon reviewing the surveillance cameras from both areas, the police found an individual wearing clothes matching the description of the witness in both footages. He was seen purchasing a packet of cigarettes near the crime scene and strolled through a parking lot that was very close to where the victim’s stolen car had been dumped. Moreover, the cigarette brand he bought in the first footage matched the cigarette butt found in the car.

The investigators understood that they had found their killer but had to wait till the DNA results came in. It revealed that the killer was a man and the police even got a CODIS hit when they ran it through the national database. The DNA was from a man named Donald Eugene Smith, who reportedly had a weapon-related conviction in the past. The Gwinnett County Police were sure that they had found their killer. But when they arrested Donald on February 3, 2010, he declined to have anything to do with the crime.

Donald maintained that he had never seen the victim or her car and insisted that the DNA evidence was misleading. The investigators were in for a bizarre turn of events when they showed the surveillance footage to Donald. He claimed that the person in the videos was not him but his identical twin brother, Ronald Edward Smith. Even the phone number the police had traced belonged to Ronald. For the uninitiated, DNA gets split between twins and is indistinguishable as identical twins have identical DNA profiles.

When Donald’s other family members, such as his parents and sister, confirmed that the individual seen in the footage was Ronald, the police were in for a fix. They arrested Ronald on February 6, 2010.  When his fingerprints matched the ones on the victim’s car and cell tower information revealed that his phone had been in the area of the crime on the night of Genai’s murder, a detective testified Ronald confessed to the crime and went on trial in October 2012.

Where is Ronald Smith Today?

Ronald Smith claimed he did not intend to shoot Genai, but the gun went off while he was struggling to steal her car. However, during his trial, Ronald reportedly claimed that he was not the perpetrator, blaming his twin brother for the crime. His defense counsel contended that their client’s fingerprints were on the car because he had helped his brother clean it up. 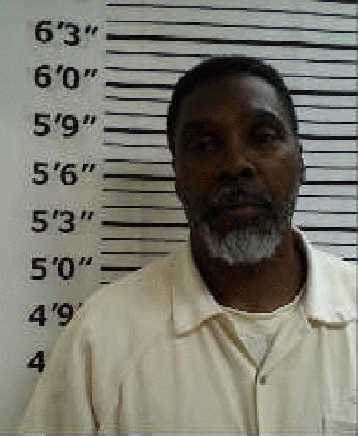 The jury did not believe the 54-year-old and convicted him of murder, carjacking, and possession of a firearm during a crime. He was sentenced to life in prison for the murder, 20 years for carjacking, and 5 years for firearm possession. His total sentence amounted to life plus 25 years. Ronald Smith is presently incarcerated in a prison cell at Wheeler Correctional Facility in Alamo, Georgia.