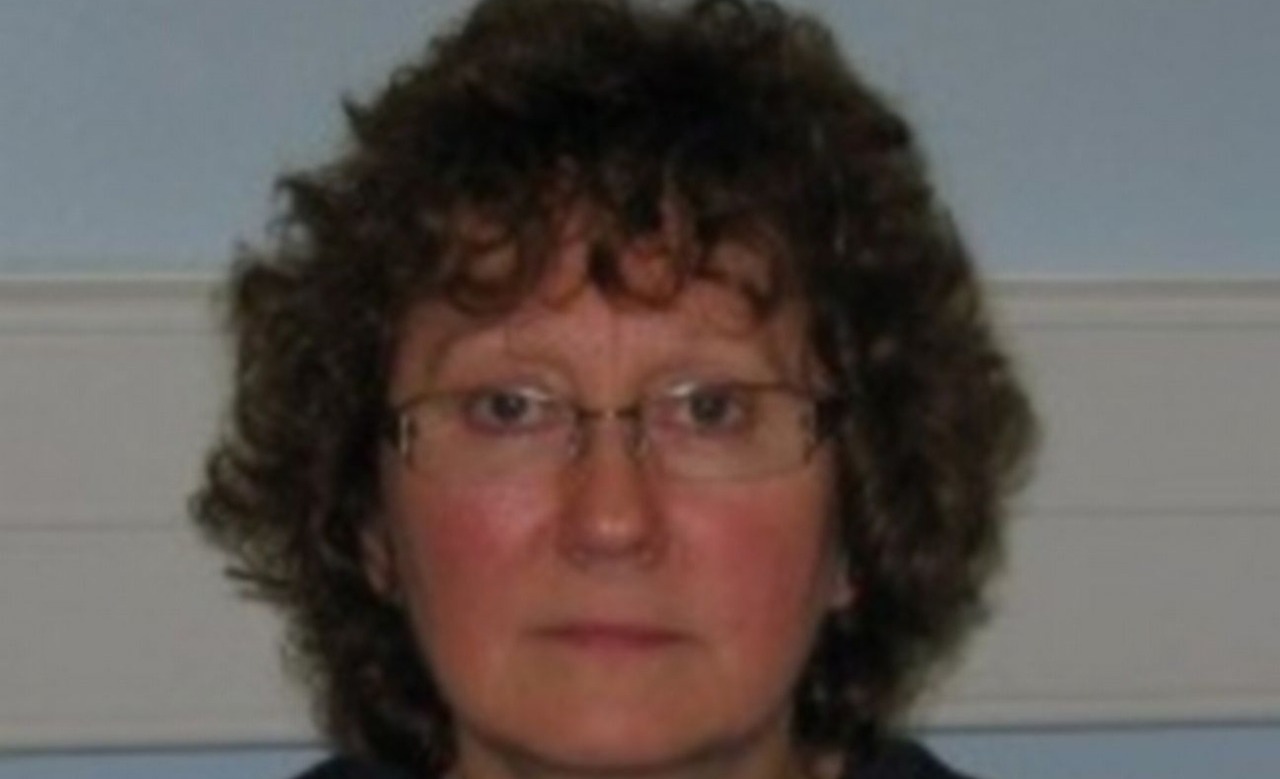 The tragic case of retired postman Bill Williamson’s murder serves as a cautionary reminder for all to not let your love for one person be the reason you overlook the obvious red flags. The 82-year-old was killed by his partner for money after manipulating him several times and even stealing from him once. Investigation Discovery’s ‘Deadly Women: DIY Burial’ follows the remarkable work of the investigators in tracking Bill’s partner, Ann Browning, and nailing her for his murder. If you are intrigued by the case and want to know all about it, we’ve you covered. Let’s find out more about Ann Browning then, shall we?

Who is Ann Browning?

At the time of the incident, Ann Browning was a resident of Milton’s Crescent in Ockford Ridge in Godalming, Surrey, and worked as a self-employed cleaner. The 54-year-old was a mother of two sons and was married twice. Ann had met retired postman Bill Williamson, 82, at a local historical society event in 2007. Bill used to live all by himself in his Church Road home in Milford as his wife, Mary, aged 91, passed away in 2004. He reportedly had no children.

According to court testimonials, Bill was a lonely, elderly man craving companionship. Ann was also separated from her second husband by then, and they both hit off. Bill was financially well-off and doted over Ann, lending her money for several things such as petrol and dental work. He even had reportedly altered his will to leave a majority of his estate in her name. However, it all changed when he allegedly caught her stealing money from him.

Bill accused that Ann had helped him set up an account from which £1,200 was missing. Bill alleged that Ann had used a cash card of which he knew nothing of to withdraw £200 on six occasions. She had allegedly used that money to purchase Premium Bonds worth £1,000 some days later. Ann claimed that Bill had withdrawn the money himself and forgot all about it due to his age. However, she was never charged due to the absence of any evidence of wrongdoing on her part.

Bill’s friends had warned him to be wary of Ann, and the couple had reportedly broken off. During that time, she also tried to get back together with her second husband but did not succeed. In early 2009, despite his friends’ forebodings, Ann and Bill reconciled. Their relationship the second time progressed to the point where Ann had even convinced Bill to sell his Church Road home and she would do the same with her Milton’s Crescent residence. They both planned to start a new life together, and Bill had consented, even lending £6,000 to Ann for her to get a new Kia car.

As per reports, Bill moved out of his Church Road home on September 10, 2010, after selling it for approximately £246,924. The money got deposited into their joint account, and he moved into Ann’s home. Prosecutors claimed that she had killed Bill with a rounders bat within hours after he had moved in. She then went on to lead her normal life, going to the theatre, playing bingo with friends, and even shopping with his cards. Ann even went on to transfer £140,000 from Bill’s house sale proceeds into her account from their joint account and registered his red Mazda car in her name.

However, the police were alerted by a GP when Bill missed his flu vaccine appointment, and the law enforcement officials showed up at her door. She intentionally misled the police by telling them he was in Ireland to attend a family funeral. Ann had also claimed that Bill’s car was scarped, but police found it parked a few streets down. When the authorities found surveillance footage of her withdrawing Bill’s money and the registration of his car in her name, Ann was arrested.

The police found Bill’s battered and naked body buried in a makeshift grave in her back garden on October 8, 2010. His body was wrapped in a shower curtain and his legs tied with a belt. She confessed to the crime on October 7, 2010. She reportedly told the officers, “Yes, I confess to his murder, I killed him.” However, she denied any kind of financial motive behind the murder and claimed that it was all due to the heat of the moment.

Where is Ann Browning Today?

Ann maintained that she would have turned herself in after his son’s wedding in October 2010. She said, “I love my son so much I didn’t want to spoil his happiness because he was marrying the girl of his dreams.” However, the court refused to believe her and convicted her of murdering Bill. She was sentenced to life in August 2011. She would’ve to serve a minimum of 25 years before applying for parole. Ann was also placed under a Confiscation Order for £250,293 that she would have to pay as compensation to Bill’s estate in Surrey. At present, she is in her mid-60s, serving her sentence at a prison facility in Surrey.