A cold case of a Sheriff’s Sergeant’s murder from 1985 took close to a decade and a half to solve, with the authorities eventually believing one of their own was responsible. Investigation Discovery’s ‘Scorned: Fatal Fury: Law Enforcement Love Affair’ focuses on George Arthur’s slaying and how advancements in technology finally led to the evidence from the crime scene providing a possible culprit. Now, if you’re curious about what happened, here’s what we know.

How Did George Arthur Die?

George Lynn Arthur was a 37-year-old employed by the Los Angeles County Sheriff’s Department, California. In addition, he was married and worked as a Sheriff’s Sergeant at the Men’s Central Jail. George was popular with his peers and had been in the service for about 14 years when the incident occurred. However, his life came to a screeching end on the night of June 1, 1985.

At around 9:50 PM, George left work in his personal vehicle after his shift ended, yet just minutes later, he was involved in a one-vehicle crash. It appeared that he suddenly lost control of his car and crashed into a center divider head-on on a freeway ramp in Santa Ana, California. George was rushed to the hospital but was pronounced dead, and a coroner’s investigation shockingly revealed that he had been shot and killed.

Once the police learned that the cause of death was a gunshot wound, they examined the crime scene and the vehicle. It appeared that someone else was in the car, and there was a struggle before the shooting and the crash. The investigators located another person’s blood and hair in the car, giving them crucial biological evidence. Furthermore, witnesses at the scene remembered seeing a man getting out of the crash, limping away, and bleeding from the head. 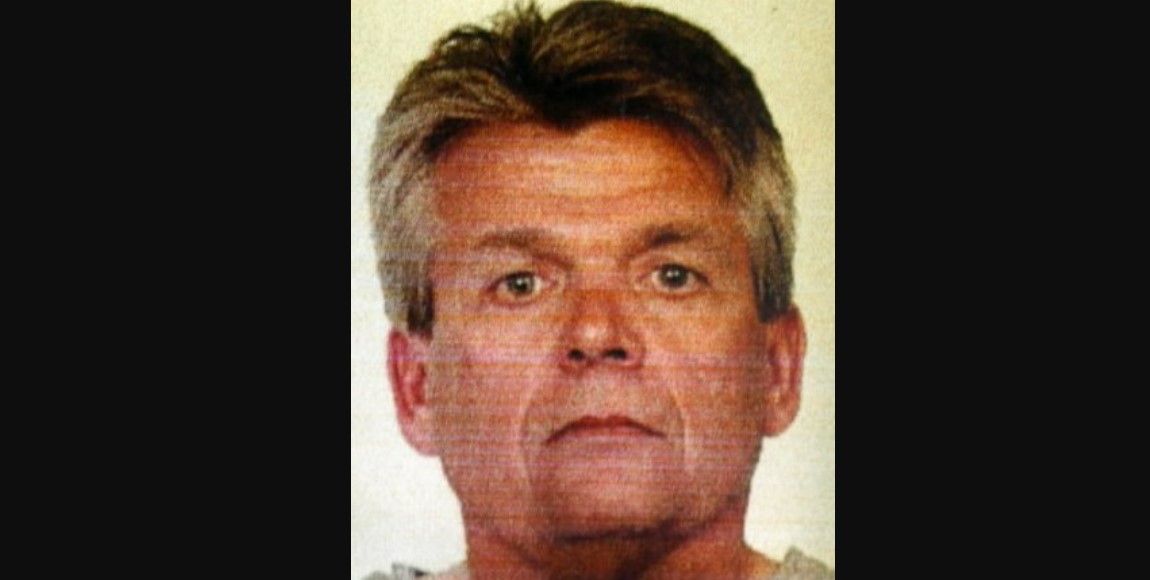 The evidence now pointed to someone else being in the car with George, yet the authorities were limited by the technology of the time and couldn’t further analyze the biological evidence. Despite hundreds of interviews and following up of multiple leads, the case didn’t get much further, and it turned cold. Then, in 1999, the police decided to take a second look at the case and hoped for newer scientific techniques to help with the investigation.

The authorities looked at about 165 possible suspects before they came across Ted Eugene Kirby. They believed that he and George, both married men, were romantically involved with the same woman, making it a messy love triangle. Moreover, the police asserted that the victim might not have known that Ted was angry with him. The latter started working for the department in 1970, working in different areas until his transfer to Men’s Central Jail in 1986, where he stayed until his retirement ten years later.

Ted and George worked at the same place at the time of the incident. When the police began to suspect him, he lived with his wife in Spokane, Washington. In June 1999, they telephoned him and told him they would come to his home to collect his DNA sample. Despite agreeing initially, Ted lawyered up later and only provided his sample after a court order was obtained. Analysis revealed that his DNA matched the evidence left at the crime scene. The investigators believed that Ted hid in the van and waited for George to get in before the attack.

How Did Ted Eugene Kirby Die?

When the authorities returned to Spokane on July 7, 1999, they learned that Ted had been missing since June 30, 1999. He was last seen by his wife, Denise, who said that he had left the wedding ring on the table and walked out in the early morning. Ted’s wallet was still in his car, parked outside, but the 54-year-old had taken his gun with him and walked off. He was described as being depressed and emotional at the time.

On July 14, 1999, a TV crew in Ted’s neighborhood ended up at a 40-acre pasture, blocks away from his home. At around 12:30 PM, they discovered a decomposed body at the bottom of a rock outcropping, which the authorities later identified as Ted’s. There was a pistol beside him, and he had some head trauma, with the police believing that the wound was self-inflicted.