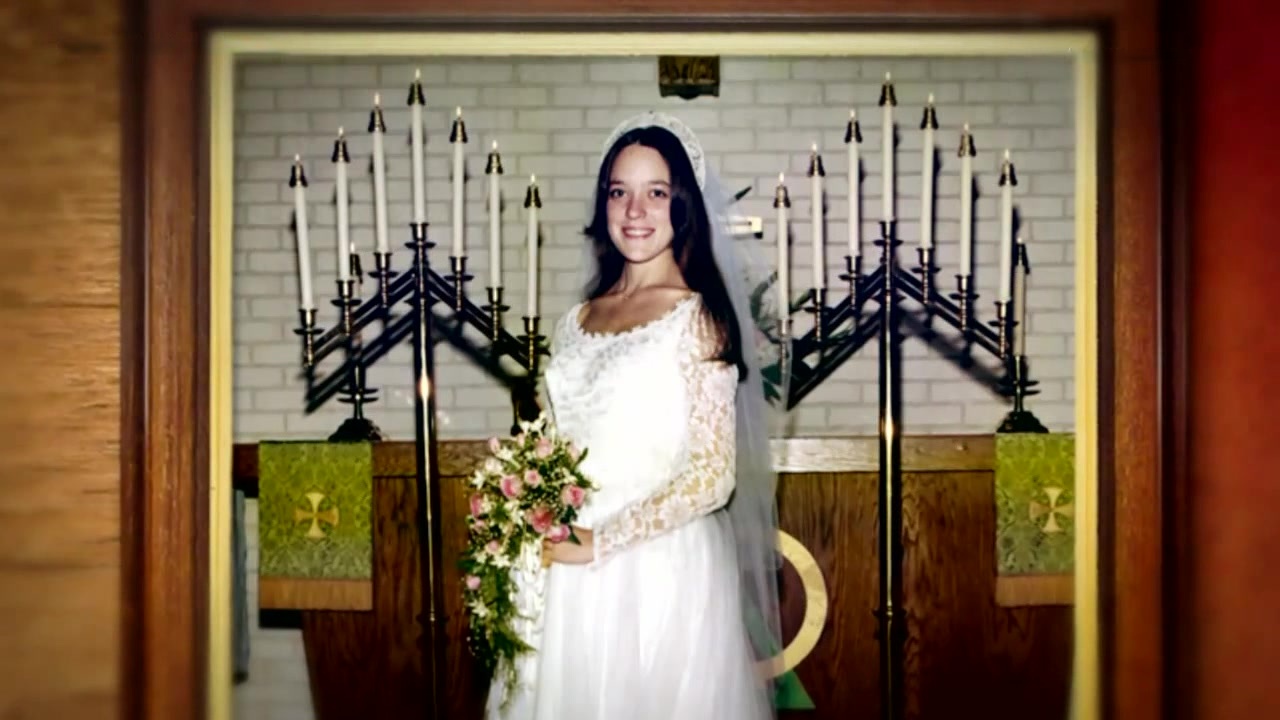 The quiet town of Hastings in Nebraska was shocked by the discovery of the body of a 26-year-old mother, Patti Wolzen, in December 1982. The case turned cold until the police nabbed the killer with the help of a tip from the brother-in-law of the killer. Investigation Discovery’s ‘On the Case With Paula Zahn: While Her Children Slept’ follows the investigation process minutely and helps viewers understand all the twists and turns. If you are intrigued and want to know all about the case as well as the identity and current whereabouts of the killer, we’ve your back. Let’s dive into it then, shall we?

How Did Patti Wolzen Die?

Pattie Lynn “Patty” Aulner Wolzen was born in Hastings, Adams County, Nebraska, on April 6, 1956. She was the daughter of Rogene Aulner. Patti was 26 and the mother of two daughters, one aged 2 and the other 4. Hence, it came as a shock when the 4-year-old stumbled upon her mother’s body on the morning of December 5, 1982. She was lying dead in a bathroom on the first floor of their house. The child enlisted the help of a neighbor who called an ambulance. 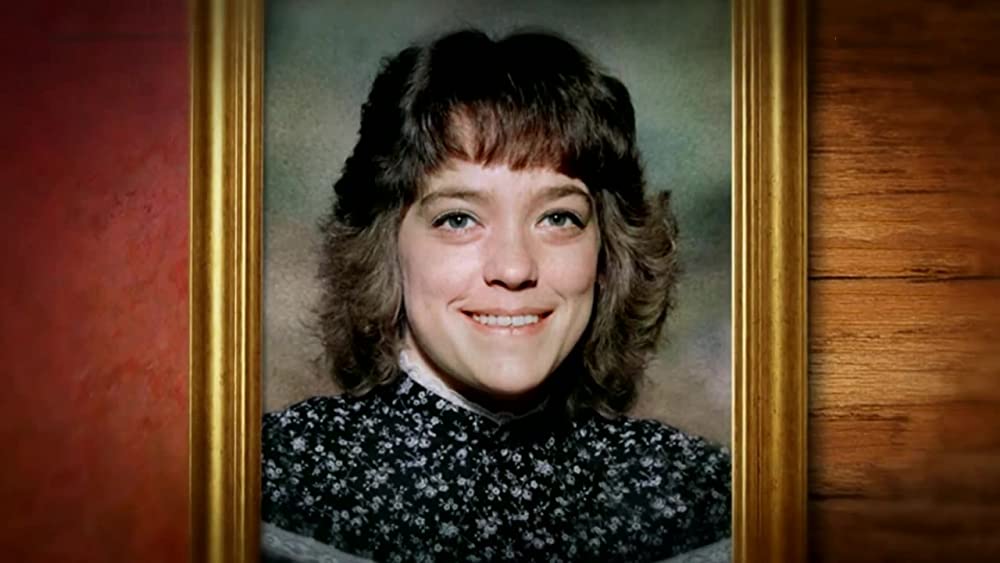 While Patti was already dead, the medics noticed a pattern of contusions and abrasions on the young woman’s neck that raised questions about the nature of her death. The police were informed, and the suspicions soon turned out to be true — her autopsy report revealed her cause of death to be asphyxiation, caused by manually strangling her neck. It also stated that she was strangled by someone with long fingernails and a blunt force had caused “a hemorrhage on the right side of the scalp tissue and in the muscle overlying the bone in the right temple.”

The police mounted a homicide investigation, but in the absence of any leads or suspects, the case was turning cold. Patti’s mother, Rogene, said, “I was told probably a week or two after Patti died this was going to be a case they didn’t solve.” But she was not ready to give up easily, adding, “I could not let this person who hurt her like that get away with it.”

Aided by the Nebraska State Patrol, Rogene declared a cash prize of $10,000 for anybody helping the police to solve the murder of her daughter. Ultimately, it was this prize money put up by a relentless mother that cracked the case wide open. Around 3 years later, the police were contacted by Leonard Batiste, who claimed that his sister-in-law, Velma Batiste, was the murderer of Patti. He even testified that Velma had confessed her crime to him. When he was shocked to hear about it and asked her not to be kidding about such an issue, she allegedly even told him, “I swear to God I did it.”

Leonard also told the investigators that Velma’s friend, Geraldine Wallace, was a witness to the murder. By then, the police had already questioned Wallace — who lived in the same complex as Patti — and she had denied any knowledge of the crime. However, when the law enforcement officials questioned her the second time, she confessed to being a witness and acknowledged Velma to be the killer. Wallace testified that she was in Patti’s kitchen when Velma showed up and accused the victim of having sexual relations with her estranged husband, Terry Batiste.

Wallace also testified that she had heard a thud from the bathroom where Patti and Velma were arguing and went there to see Velma strangling Patti, who was “gasping for air.” Wallace then left Patti’s apartment and returned to her own apartment, where Velma arrived after a few minutes. Once Velma left Wallace’s place, the latter returned to Patti’s apartment to find the 26-year-old dead on the bathroom floor. Terry also confessed to the police that he had a sexual relationship with Patti months before her death.

Velma’s babysitter also testified that a day before the murder, Velma had visited Patti’s apartment with a knife and also quoted Velma saying that Patti “was lucky she wasn’t there or didn’t answer the door.” The investigators had also retrieved hair from the robe the victim was wearing, which matched Velma’s hair sample. She also had long fingernails at that time. Based on all these testimonials and evidence, Velma was arrested, and a first-degree murder charge was filed against her on March 18, 1986.

Where is Velma Batiste Today?

Velma was released in October 1986 because the authorities could not locate Wallace, who was charged and later convicted with false reporting, before the trial on December 1, 1986. However, the police nabbed Wallace on February 23, 1987, and the charges against Velma were refiled on June 18, 1987. The jury convicted Velma on a first-degree murder charge on November 2, 1987, and she received a life sentence on December 16, 1987.

Velma appealed against her sentence to the Supreme Court of Nebraska in March 1989, but her appeal was dismissed. As per official court records, she is presently incarcerated in a cell at the Nebraska Correctional Center for Women. Her inmate records state that her next parole board review date is in December 2023.