Investigation Discovery’s ‘Love You To Death: Til Death Do Us Part’ follows the domestic abuse Shannon Baugus of Hardin County, Tennessee, faced until she took a drastic step in October 2008. The episode follows the investigation step-by-step and helps the viewers understand the events that transpired to her snapping. So who is Shannon, and what did she do? Let’s find out.

How Did George “Eddie” Baugus Die?

George Edward “Eddie” Baugus was born on January 18, 1963, in Cook County, Illinois, to Carol Baugus and George Murray. While he grew up in rural Hardin County, Tennessee, he had a difficult childhood. Eddie was by his grandparents, the late Elva and Evelyn Copeland Baugus; they adopted him later on. From early on, he had a reputation for being rough and got the nickname “Bad Egg” for his alleged flashes of temper and frequent bouts of violence. 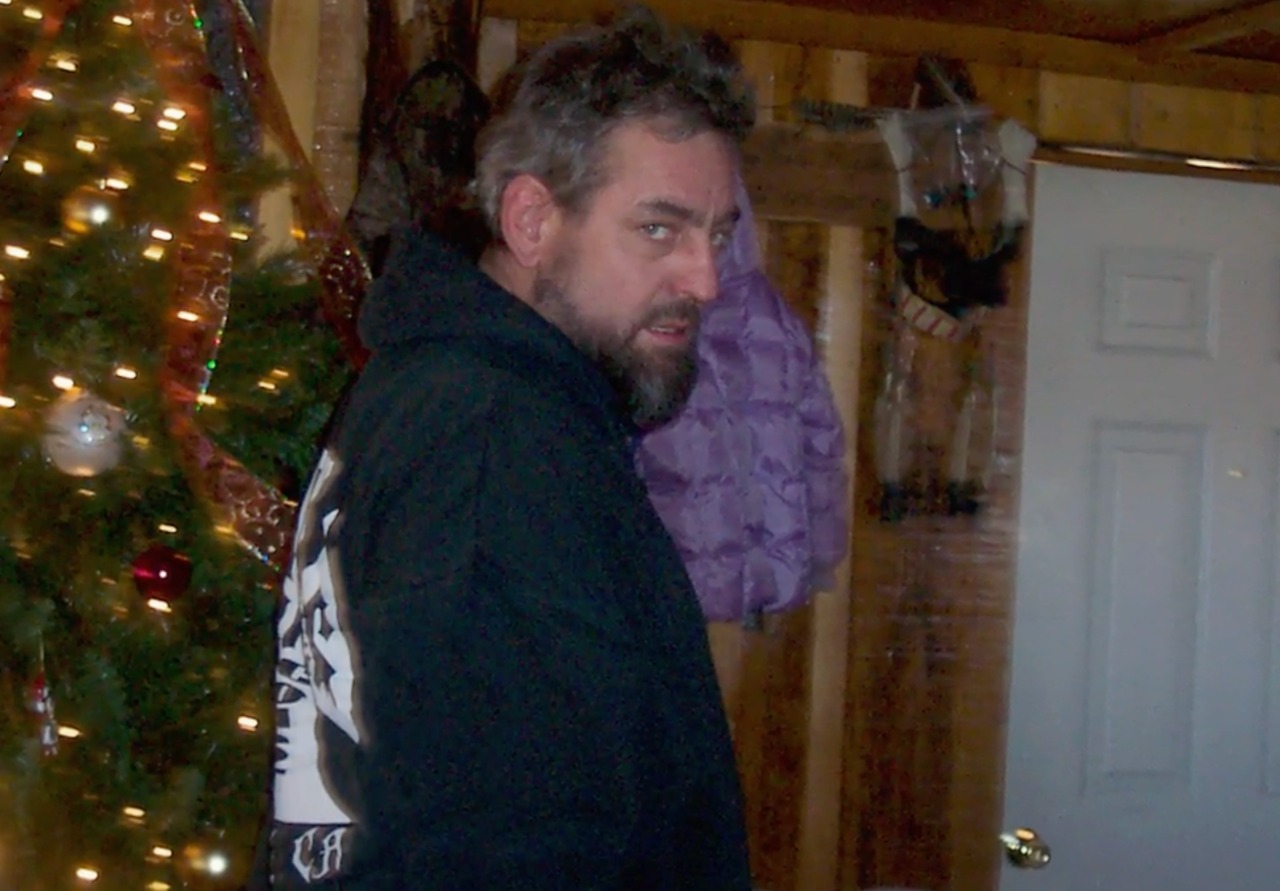 A member of Rough Riders in Shiloh, Eddie was a self-employed horse trainer. He married Shannon Baugus in late 2005, and initially, they were perfect for each other. Both had been married before, divorced, and had children from their first marriages. Several members of the neighborhood in Olive Hill, Tennessee, where the Baugus couple stayed, described the couple as good neighbors. However, Shannon soon started to see her husband’s true colors when he used to fly into a flaring rage over trivial issues.

In her police statement of October 21, 2008, Shannon described Eddie as “just an angry self-centered person.” She said he used to sit at home and watch TV while she worked as a nurse and paid all the household bills for the last three years. Shannon stated that she had lost her job in August of that year and was yet to get her unemployment benefits, yet he was out and enjoying himself. Moreover, she claimed that Eddie did whatever he wanted and would beat her up whenever things did not go his way. 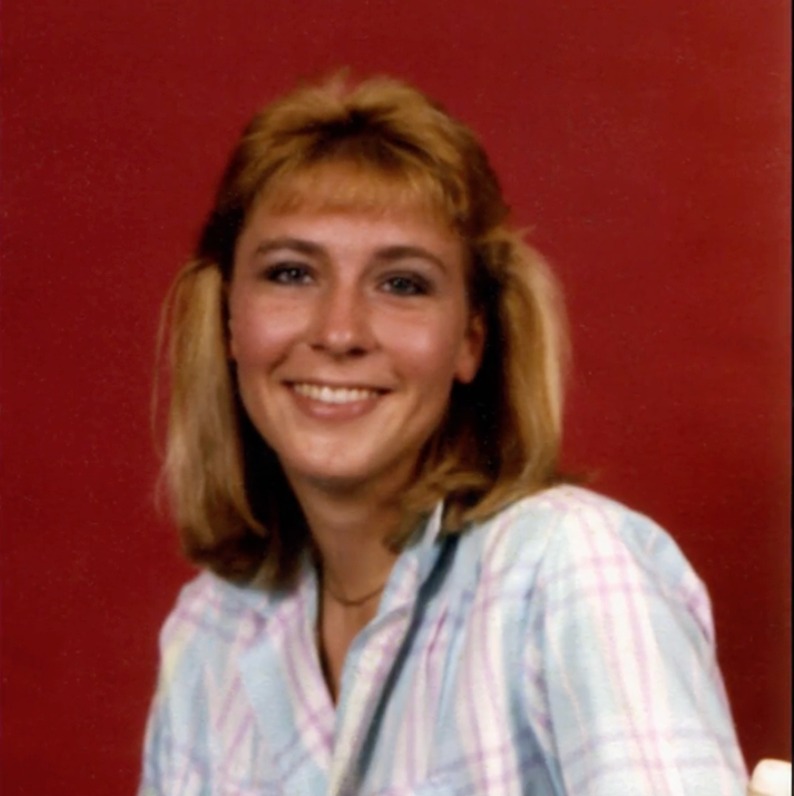 Shannon said that initially, Eddie used to apologize for hitting her, and she loved him and forgave his misdemeanor. Unfortunately, things started to get rough gradually, and with each incident, it worsened. He used to push her out of the car, pin her to the ground, and beat her brutally with his fists and even his riding crop. She emphasized how she had loved him over the years and did everything to make him happy, but nothing seemed to be enough.

On March 21, 2010, Shannon and Eddie had several people in their home, including her teenage daughter and his 18-year-old son. There was a dispute over the TV remote and what show they should view, and she allegedly did not pick his side in the argument. According to the witnesses present, Eddie called Shannon inside, and they heard raised voices indicating that the two were having a nasty fight. At one point, they claimed they could hear noises that seemed to be Eddie hitting Shannon with something.

Per Shannon, Eddie was hitting her with the riding crop, yet this time she had enough. When he refused to stop and continued beating her, she picked up a .357 Magnum from the side of the bed and fatally shot him six times. The autopsy report indicated that at least four bullets hit Eddie, with three bullet wounds on his face and one on his chest. She proceeded to call 911 and asked for help calmly, and the police arrived at the scene to detain her.

Where is Shannon Baugus Today?

Shannon claimed self-defense as the motive behind shooting her husband and everything at the crime scene, and the witness testimonies suggested so. Investigators shifted through Eddie’s long history of domestic violence and prior criminal records of theft and drug charges. Shannon was taken to the Hardin Medical Center and treated for a mild concussion, bruises, and bleeding from one ear, the injuries being consistent with her testimony of what had happened.

However, Eddie’s cousin, Debi Dabbs, claimed that the violence was two-sided, though she did not deny the abusive nature of her cousin. She claimed, “She has been threatening to do it (kill her husband) for years. The day before he was killed, Eddie made the comment, ‘She gives as good as she gets.'” Debi further added, “She emptied the gun. If she is claiming self-defense, I can see shooting once or maybe twice. But that many shots – it doesn’t fit.”

Investigators cleared Shannon, yet her troubles were far from over. A grand jury indicted her with the first-degree murder of her husband, and she went to trial in 2011. The prosecution claimed she had shot Eddie multiple times, which denoted that she had not done it out of self-defense but with murderous intent. They additionally got two witnesses who claimed that Shannon had approached them with the offer of murdering Eddie about a year ago.

However, Shannon was acquitted in her 2011 trial since the credibility of the two witnesses of the prosecution was under question as they had criminal charges against them. Shannon is currently in her early 50s and leads a private life away from the public eye.