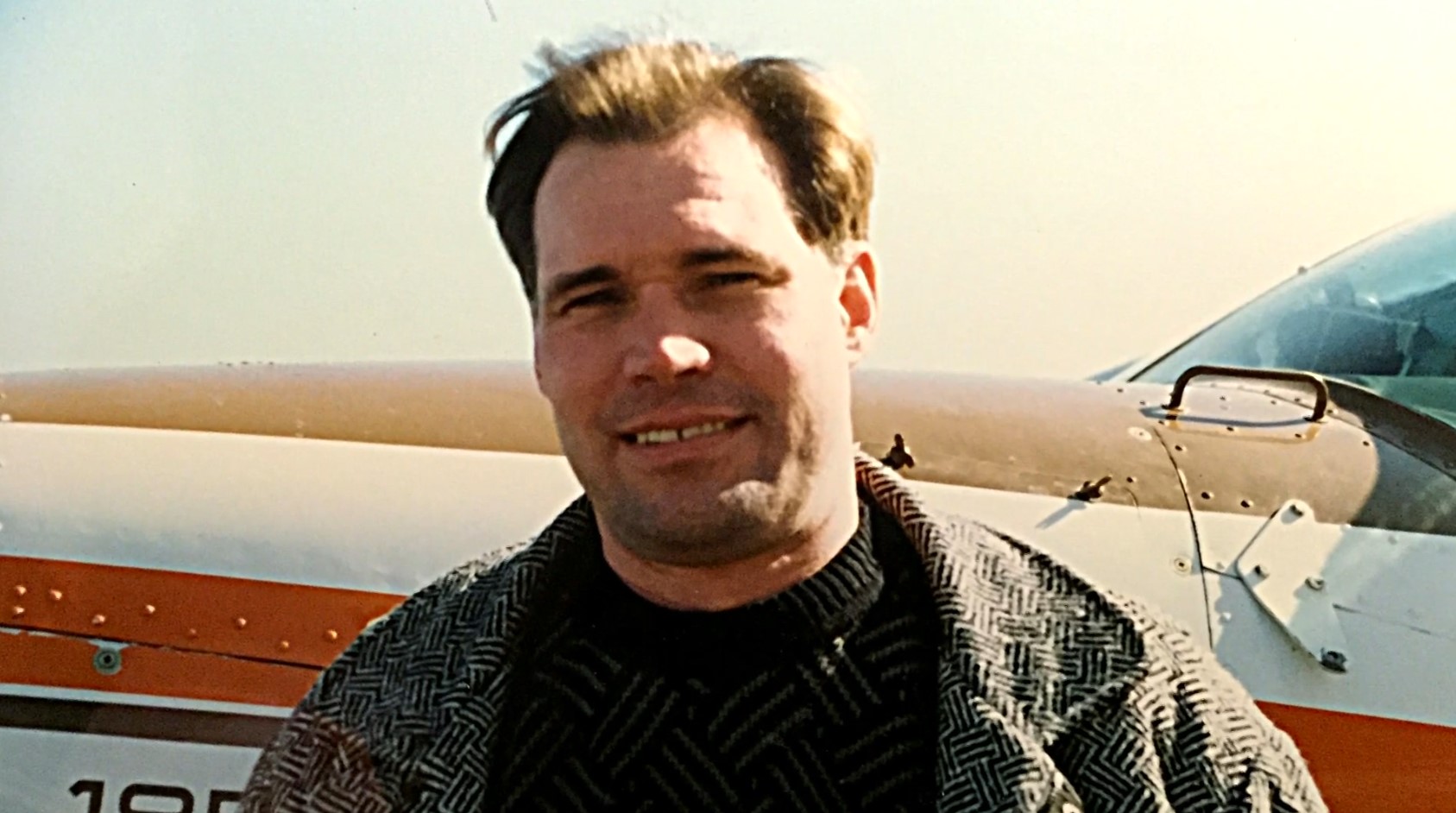 Investigation Discovery’s ‘Murder Comes to Town: The Nightmare After Christmas’ draws a vivid picture of the murder of George Jodoin, who was found shot dead in his Auburn, New Hampshire, home on December 26, 2001. Determined to be a homicide, the investigation into Geoge’s death dragged on for several years, while the residents of Auburn were scared of having a killer in their midst. However, a lucky breakthrough and a decisive polygraph test finally helped authorities bring the perpetrator to justice. Let’s look at the case in detail and find out where George’s murderer is at present, shall we?

How Did George Jodoin Die?

A resident of Auburn, New Hampshire, George Jodoin had quite a good standing in society. Described as someone with a big heart, he was always ready to help anyone and everyone in need. While George ran a pawn shop in town and was a real estate investor, the show stated how he was always up for adventuring and had a special spot in his heart for the outdoors. Besides, his amicable nature earned him a lot of friends, which made his gruesome murder even more surprising. 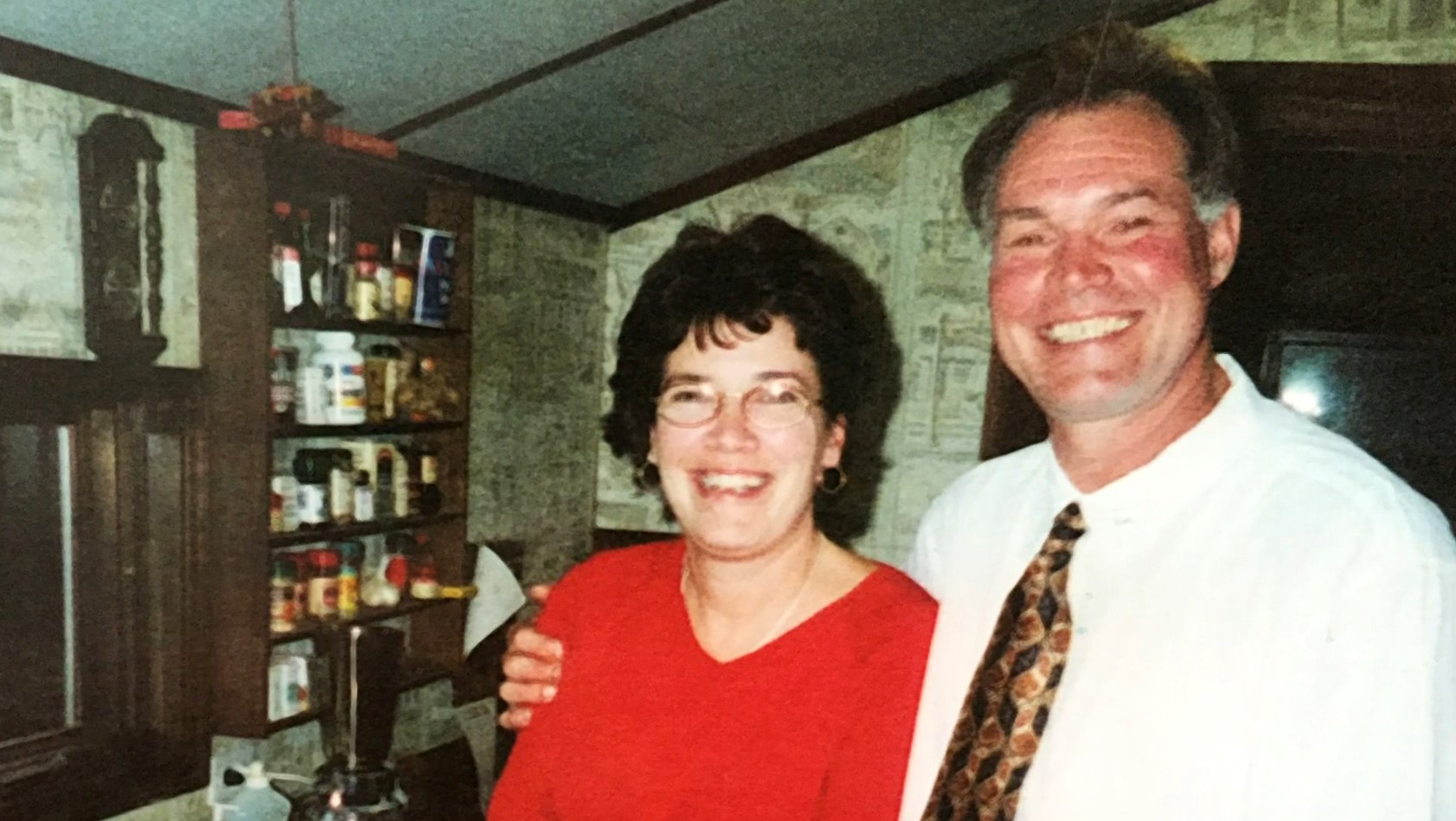 911 operators in Auburn received a call on December 26, 2001, from one of George’s close friends, who claimed that he was the first to come across the victim’s deceased body. Once authorities reached the crime scene, they found the pawnshop owner shot to death in his bed in the master bedroom. It appeared as if the victim was shot in his sleep, and an autopsy later determined that George had suffered gunshot wounds to the head and neck, which resulted in his untimely death. However, there were no signs of a robbery or a forced entry, indicating that the murder was an inside job.

The police faced a brick wall right at the beginning of the investigation as there were next to no leads or clues to work on. According to the show, George had numerous female admirers who wanted a chance to be with him, but their rivalry was not fierce enough to lead to murder. Moreover, George’s acquaintances mentioned that the victim was quite friendly with most and had no hostility or feud that would end in bloodshed.

Interestingly, the show stated that while questioning the neighbors, the police learned that they heard gunshots ringing out from George’s house throughout the day. However, there was a series of rapid shots at night before a car sped away from the scene. As authorities suspected the murder to be an inside job, they drew up a list of people who were there with the victim on that fateful day. 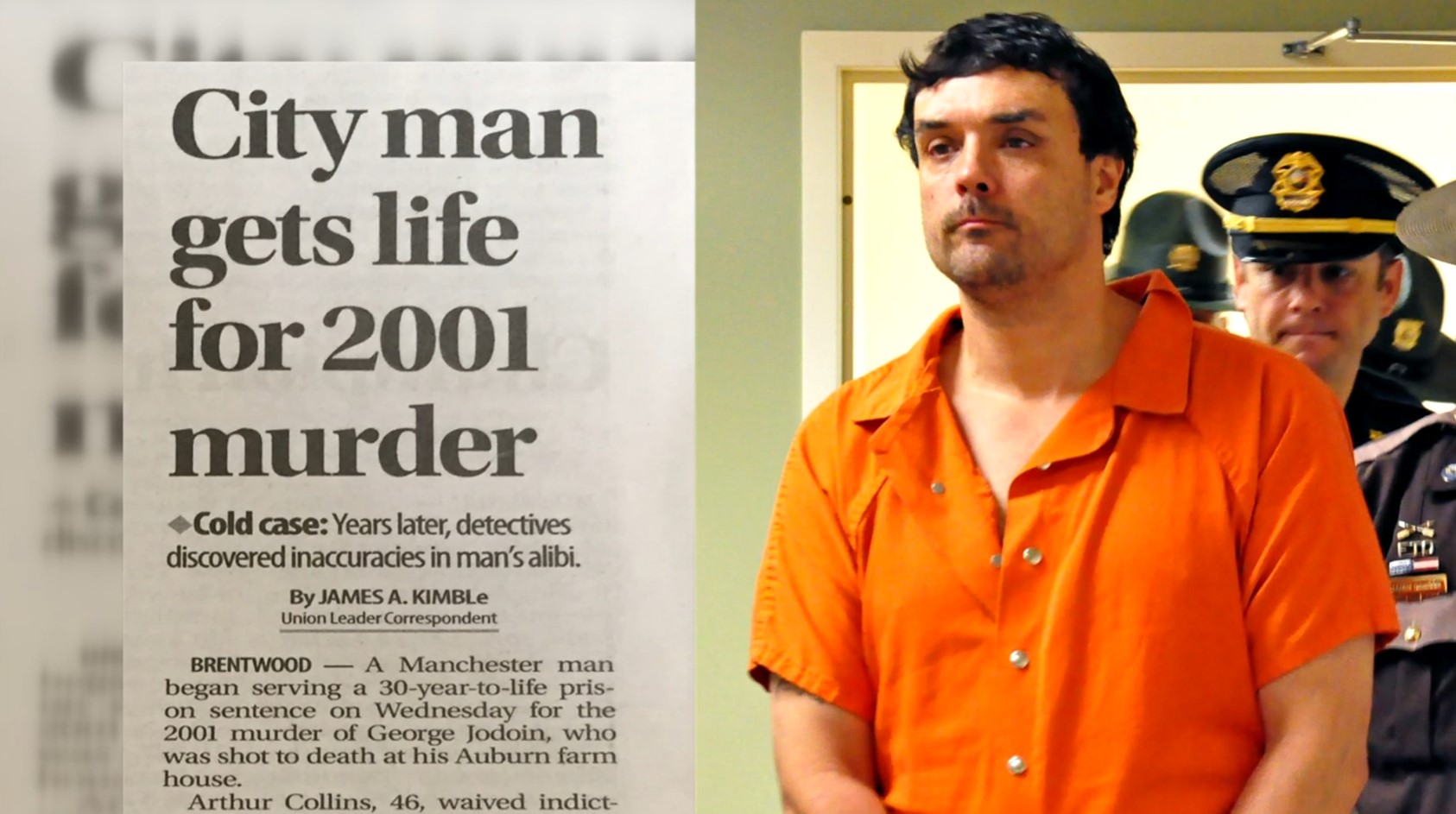 The list contained three names — Arthur Collins, a handyman who undertook small jobs for George, George’s friend, Ricky Carron, and George’s business partner. However, all three insisted on their innocence, and with no evidence to suggest otherwise, the police were unable to make an arrest. For years the case sat without any progress, until detectives reopened the case in 2011.

Determined to reach a solution, authorities then decided to reinterview everyone related to the murder. Once questioned, Arthur Collins mentioned that he had a few drinks with the victim but left his house before the shooting. However, that alibi did not add up, and after Arthur failed a mandatory lie detection test, authorities knew they had their man.

Once put under tough interrogation, Arthur finally broke down and admitted to the slaying. According to the show, he claimed that while he was at George’s house, the victim tried to come on to him sexually, which forced him to carry out the murder in cold blood. Thus, with a complete confession on their hands, the police arrested Arthur Collins and charged him with George’s murder.

Where Is Arthur Collins Now? 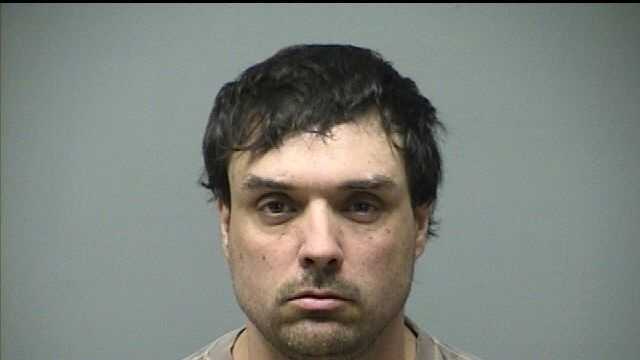 Once produced in court, Arthur accepted a plea deal that saw him plead guilty to second-degree murder. Subsequently, he was handed a 30-year prison sentence in 2015. Thus, Arthur Collins remains incarcerated at the Northern New Hampshire Correctional Facility in Berlin, New Hampshire, and could be eligible for parole in 2042.

Read More: Ashley Yamauchi Murder: How Did She Die? Who Killed Her?