Investigation Discovery’s ‘Scorned: Love Kills: Manhattan Murder Mystery’ has quite a self-explanatory title when it comes to guessing the subject matter. On October 23, 1990, millionaire George Kogan was shot thrice just outside his girlfriend’s house, returning with groceries. That incident on a rainy October morning initiated a craze in the media, as the case had all the elements needed to create a sensation — a millionaire husband, an estranged wife, a girlfriend, and a murder. So, let’s go through what exactly happened, how the investigation panned out, and learn the identity of the perpetrator, shall we?

How Did George Kogan Die?

The younger son of a wealthy business tycoon owning a string of departmental stores, George H. Kogan was born and brought up in Puerto Rico. However, he did not have a particularly happy childhood since he had very low self-esteem as a child. It was also alleged that his “mother lavished attention on his older brother, who was better looking,” and allegedly called him “fat and lazy.” George eventually moved to Manhattan, New York, in the 60s, where he attended the business school at New York University.

While George reportedly never graduated, he met his future wife, Barbara Fiegel there, who was studying at Barnard College. The couple soon got married and shifted to Puerto Rico, where George started his journey as an entrepreneur, closing many land deals and even purchasing the Ramada San Juan Hotel and Casino in 1981. Their marriage also witnessed the birth of two sons, Scott and William Kogan. In 1987, the Kogans moved back to New York after George had sold their controlling interests in the San Juan Hotel the past year after managing it for more than 5 years.

They purchased a lavish condominium in the Olympic Towers located at 641 Fifth Avenue. They also resorted to setting up a posh antique store named Kogan & Company situated on East 76th Street. Mary Louise Hawkins, 28, met the couple in 1988 when she was hired as a publicist for the antique store. As per her account, George was stranded in a loveless marriage. “George told me Barbara called him fat, and said that he disgusted her — just like his mother had said,” said Mary.

Mary added that George was on a binge guilt-eating trip, wandering down roads alone, and in a very miserable emotional state when he met Mary and was smitten with her. In early 1989, George served his wife divorce papers after nearly 25 years of marriage before moving into Mary’s modest one-room apartment located at East 69th Street. He had been living with her since then up until the fateful morning of October 23, 1990, when he was shot by an unknown hitman thrice in broad daylight at around 10 am. As per Mary, George was on a grocery run.

As per the witnesses’ account, the unknown assailant was a “heavy-set white man” in his late 30s, donning a blue jacket with gray sleeves and a fluorescent green baseball cap. It was also stated that the gunman vanished into the crowd following the shooting. He reportedly used a .44-calibre with hollow point bullets to shoot George. The last person to see George alive was Mary’s doorman, who immediately rushed to get her after reportedly hearing the 49-year-old’s last words, “Go get Mary-Louise, I’m dying.”

Mary ran downstairs only to find her lover lying on the pavement in a pool of his blood. Law enforcement arrived at the scene to discover George had been shot in the back with two of the bullets still inside the body and the third one, which passed through his body, lodged in the sidewalk. He was immediately rushed to the New York Hospital, where he eventually breathed his last after 5-6 hours. It was reported that the bullets, termed “‘cop killers,’ were designed to do maximum damage to the internal organs.”

Witnesses at the crime scene reportedly said that Mary screamed, “It’s the wife!”, kneeling over George’s dead body. She alleged that George even told her that he slept in a separate room since “Mary wouldn’t let George in the bedroom with her.” With their grown-up sons moving out of their parents’ residence, Mary said George grew more and more alone. He fell in love with the young publicist and would often surprise her with loving gestures. “He started showing up at my door early in the morning with my favorite coffee cake, and he’d walk me to work, and talk to me about how miserable he was,” Mary said. 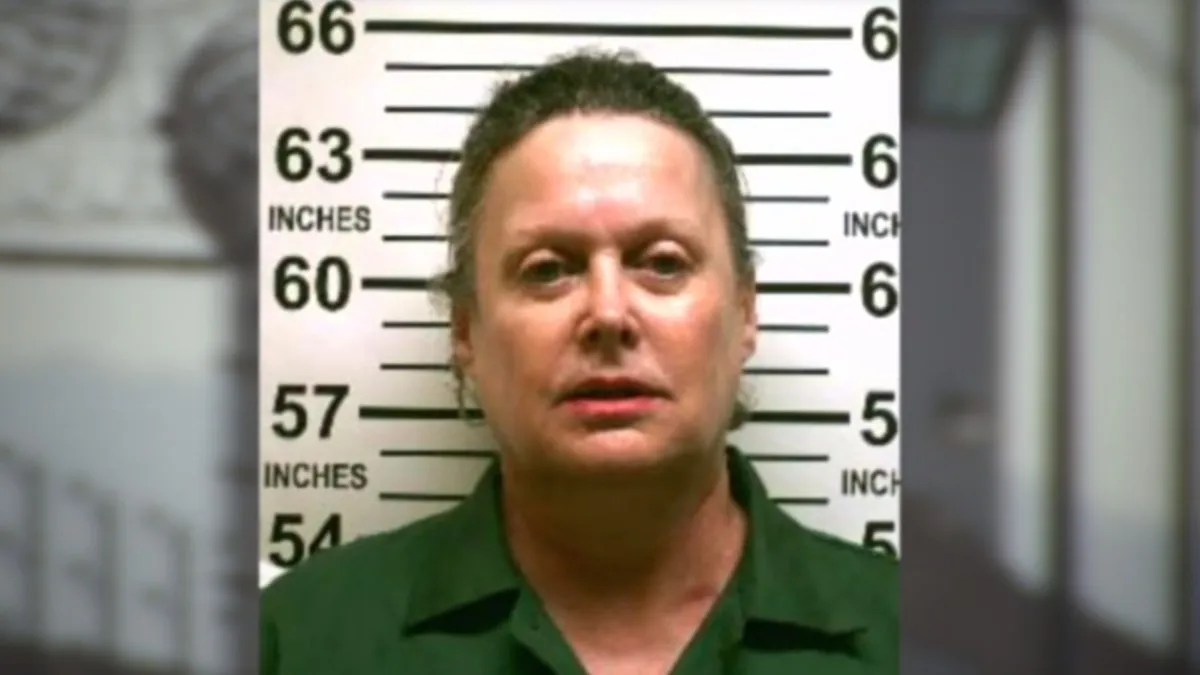 After almost two years of negotiations in his divorce settlement, George was going to get a final divorce settlement that day. However, the investigators couldn’t zero in on the gunman, and the case turned cold for 18 years. In the meantime, Barbara received over $4 million in life insurance money and led a lavish lifestyle. It was reported that she was having a $500 hair makeover while her husband was fighting for his life in the hospital.

It was in April 2008 when the case was re-opened after Barbara’s lawyer, Manuel Martinez was charged and convicted in the murder of the business tycoon. Martinez represented Barbara in the divorce and had past drug problems. He had spent almost a decade in a Mexican prison before being extradited in March 2007 and sentenced to 25 years to life in prison. It was then that the police interrogated Barbara. It was reported that just a few days before George’s murder, Barbara had inquired the insurance company about being the sole beneficiary of his policy. She was eventually arrested in November 2008.

Where Is Barbara Kogan Today?

Barbara was arrested in 2008 and admitted to paying her lawyer 40,000 (some reports state $100,000) for organizing a hitman to murder her husband. In June 2010, she pled guilty to conspiracy to commit the murder of her husband, George, and grand larceny. As the old, circumstantial case was shaky and challenging to prove, the prosecution cut a deal with Barbara. After a 30-minutes proceeding, she was sentenced to at least 12 years in prison, minus the two served after her arrest in 2008. However, the purported hitman has not been charged to this day.

The media dubbed Barbara the “Black Widow,” referring to the luxurious black suit she wore in the court proceeding and her “cold-hearted” nature. Much to the dismay of George’s loved ones, Barbara was granted parole on October 19, 2020, and was released in November after serving 12 years. The parole members had taken heed of her efforts in prison, attending various voluntary counseling sessions and treatment programs. Mary appealed against the parole board’s decision but was ultimately turned down. As per reports, Barbara remains under the supervision of the New York County parole division.