Where is Mary-Louise Hawkins Now? 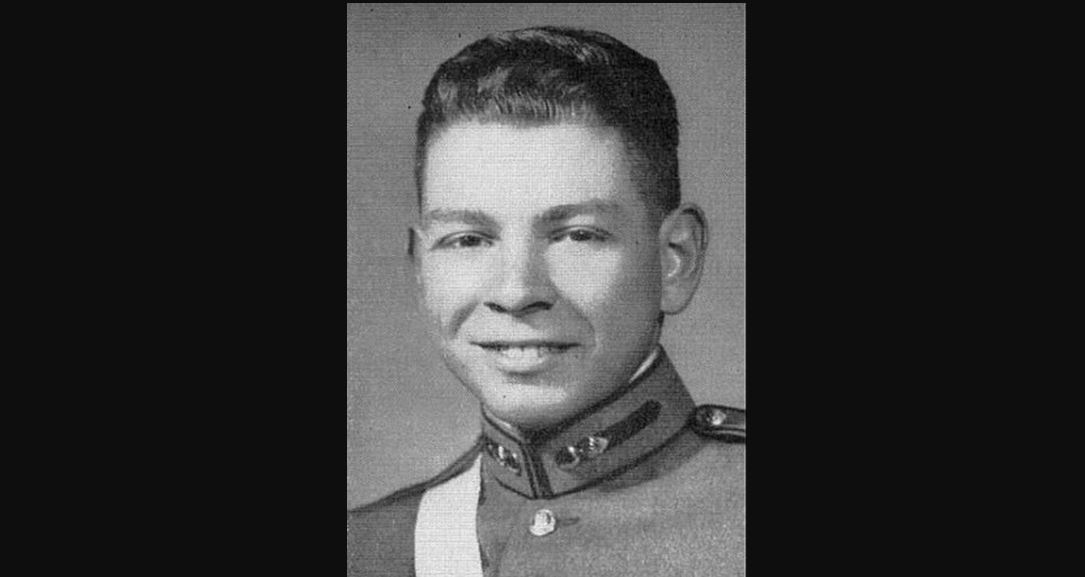 Portrayed in various true crime dramas and re-enactments, the murder case of the millionaire business tycoon George H. Kogan is meticulously depicted in Investigation Discovery’s ‘Scorned: Love Kills: Manhattan Murder Mystery.’ One morning in Fall 1990, George Kogan was shot thrice in the back by an unknown assailant while he was returning from grocery shopping to his girlfriend’s apartment. The case shocked the nation and lasted for nearly two decades before reaching its tragic conclusion.

In the end, it was found that the estranged wife of the millionaire, Barbara Kogan paid her divorce lawyer to arrange for the murder of George. Amidst all the chaos and uproar the case generated, George’s then-girlfriend, Mary-Louise Hawkins, remained hidden from public view up until a couple of years ago. Let us find out more about her, shall we?

Who Is Mary-Louise Hawkins?

Mary-Louise Hawkins, aged 28 at the time of the tragic incident, was hired by the Kogans as a media publicist in 1988 for their new, posh antique store named Kogan & Company, situated on East 76th Street, New York. They had opened the store after moving to the city in 1987. A year prior to moving to New York, George sold the controlling rights of Ramada San Juan Hotel and Casino, which he bought in Puerto Rico in 1981 and managed for 5 years.

George was the younger son of a wealthy owner of a prosperous chain of departmental stores. He was born and raised in Puerto Rico before moving to Manhattan in the ’60s to join the business school at New York University. While studying in Manhattan, he met and married Barbara Fiegel, a student at Barnard College. The couple even gave birth to two sons, Scott and William Kogan. After spending the initial years of their marriage in Puerto Rico, where George flourished as an entrepreneur, the couple bought a luxurious condominium in the Olympic Towers located at 641 Fifth Avenue in 1987.

However, all was not well in their married life. Growing up, George dealt with self-esteem issues. Mary said, “His (George’s) mother lavished attention on his older brother, who was better looking. He told me his mother used to call him fat and lazy.” According to Mary, he was meted the same treatment by his wife, Barbara, who reportedly called him “fat” and said “he disgusted her,” according to Mary. She stated that he had a loveless marriage, led a lonely and miserable life, and roamed around alone on the streets binging on food.

Mary also alleged that Barbara did not allow him in the bedroom and that he was sleeping in a separate room. With their grown-up sons moving out, George was all alone and stuck in a broken marriage. All this seemed to push him towards his young media publicist, whose simple life reportedly attracted him more. Mary claimed that Barbara used to spend yearly $100,000 of George’s money on various luxury items, beauty treatments, and daily visits to a hairstylist. The 49-year-old millionaire, on the other hand, was smitten with Mary.

Mary shared that George used to walk with her to work, show up at her apartment with her favorite coffee cake, and tell her about his miserable life. After over 25 years of marriage, George served Barbara divorce papers in early 1989 before moving into Mary’s modest one-room East 69th Street apartment. As per reports, blinded by jealousy and hatred, as well as greed for insurance money to the tune of over $4 million, Barbara paid her divorce lawyer, Manuel Martinez, $40,000 ($100,000, as per some reports) to get her husband killed.

On the morning of October 23, 1990, an unknown assailant shot George Kogan with hollow bullets from a .44-calibre right outside Mary’s apartment. In his last breaths, George asked the doorman to get Mary. “The doorman banged on my front door and said, ‘Come quickly, there’s been an accident,’” Hawkins recalled in a phone interview with New York Post. “There was blood everywhere. I thought he’d been in an accident. But there were three bullet holes in his back. That’s when I lost it.”

Where Is Mary-Louise Hawkins Today?

Mary-Louise Hawkins’ world forever changed with George’s murder. Within 3 years of the murder, in 1993, she moved to Europe to escape the wrath of Barbara and her hirelings and get away from the cameras on her face. Over the next two decades, she turned over a new leaf in life, getting married and settling in Europe. However, Mary frequented Manhattan to consult with the prosecutors and testify before several grand juries. She ultimately helped in the conviction of Martinez for getting George killed. It took nearly two decades of determination on her part before she finally saw Barbara in jail.

Barbara was arrested in 2008 and convicted in 2010. Hence, Mary was enraged when she found out that Barbara had been granted parole on October 19, 2020, after serving 12 years in prison. In a victim impact letter to the parole board, Mary outlined the harassment meted out to her by Barbara. “She managed to obtain my parents’ unlisted telephone number and occasionally dialed them in the middle of the night in order to catch them off guard — to remind them yet again that she wanted the money and valuables she thought George had left behind,” Mary wrote.

Not only Barbara but Mary said she was hounded by the press as well when her picture in the Brown University yearbook got leaked and was printed on the front pages of almost all New York tabloids. Within weeks of the murder, her mailbox was flooded with hate mail, rape threats from random inmates, and interview proposals from several talk show hosts. The world collapsed around her, and she even contemplated taking her life. To escape the limelight and unwanted attention, as well as fearing for her security, Mary decided to flee to Europe.

However, even in Europe, Mary said she was not spared. In the letter to the board, Mary further claimed that Barbara or her hired goons occasionally dropped malicious threats and hatred over calls. However, Mary’s appeal was turned down by the parole board, and Barbara was granted parole in 2020. Mary spoke to the press on the condition that none of her personal details, including her current name, family details, or the country she and her family presently resides in, be revealed. Therefore, her present whereabouts are justifiably unknown.

Editor’s Note: Since Mary-Louise Hawkins doesn’t want her current name or photo to be revealed, we have refrained from publishing those details.