Where is George Parent Now? Is Ronald Fowler Dead or Alive? 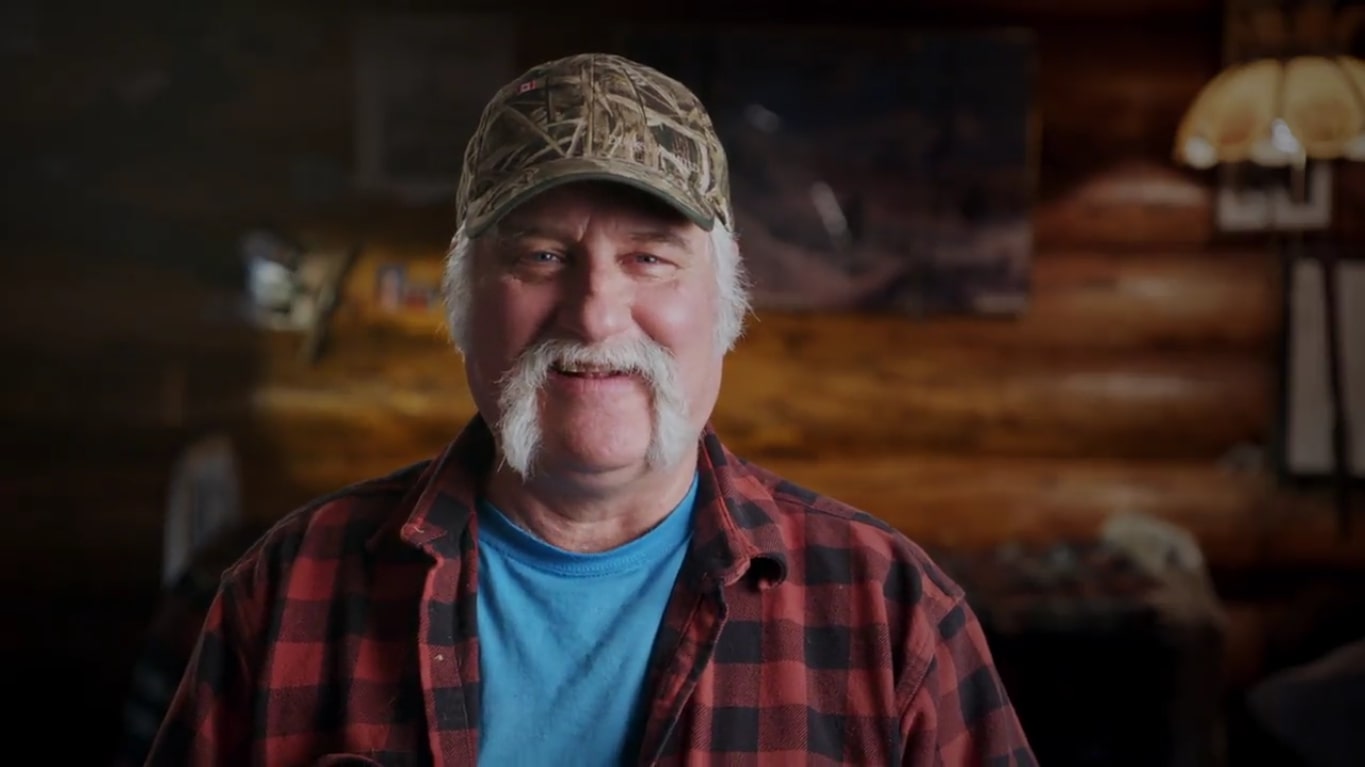 Investigation Discovery’s ‘Fear Thy Neighbor’ is a true crime series that lives up to its title by delving deep into those cases wherein seemingly petty feuds between neighbors simply go way too far. Thus, of course, its season 8 episode 5, aptly entitled ‘Other People’s Property,’ chronicling the complex 2017 shooting of George Parent in his hometown of Two Mile, Canada, is no different. So now, if you wish to learn more about the matter, the ensuing investigations, the perpetrator’s motives, and its honestly confounding as well as unexpected aftermath, we’ve got you covered.

As a third-generation farming native on Six Mile Road in the beautifully serene village of Two Mile in Northern British Columbia, the family estate has always been George Parent’s pride and joy. That’s why he put a stop to the 2014 agreement between his brother Louis, Ronald Fowler, and another friend to clean out their shared barn, sell the steel from old equipment, and split the proceeds. He actually reportedly ended up taking all the steel for himself, which did not sit right with neighbor Ronald in any way, shape, or form, sparking a lasting rivalry following a bitter confrontation. 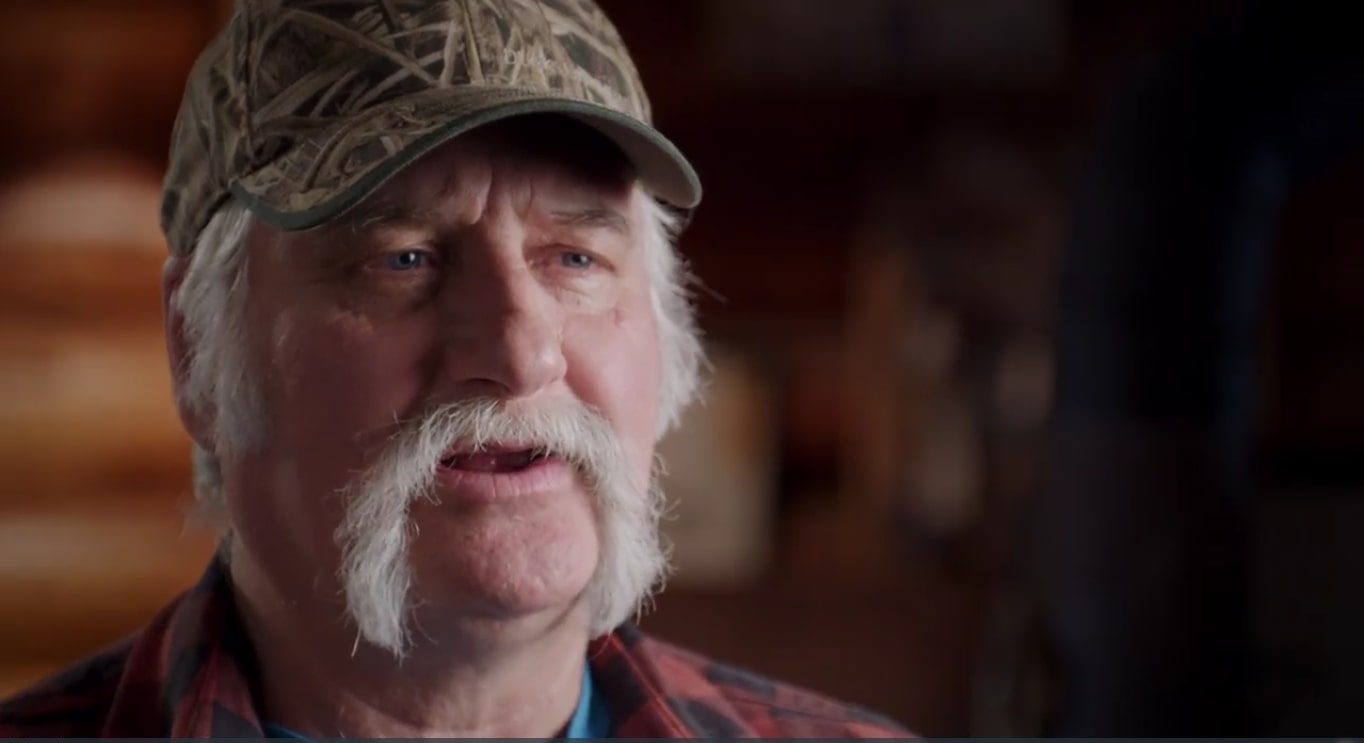 The details of the subsequent verbal arguments and physical altercations are quite contradictory in terms of instigation, but the undeniable aspect is the fact neither of them ever backed down. From Ronald reporting George to highway contractors to the latter grabbing the other male by the throat at one point, to them just harassing one another, things amidst them continued to escalate. That is, until it came to a head on October 14, 2017, with the former pulling the trigger of a .38 snub-nose revolver aimed at his neighbor two or three times, hitting him in the arm as well as his chest.

However, the backstories for this incident are also split; Ronald alleged he shot George in self-defense upon noticing he was sneaking up on him, whereas the latter argued it was a revenge ambush of sorts. The fact the former never contacted the police after the shooting thus became his ultimate downfall — if he had fired in self-defense, as per the prosecution, he had no reason to conceal his actions. They further elaborated on this by declaring Ronald had carefully hid the murder weapon, only to move it again a bit later because he was ostensibly not even permitted to own firearms. 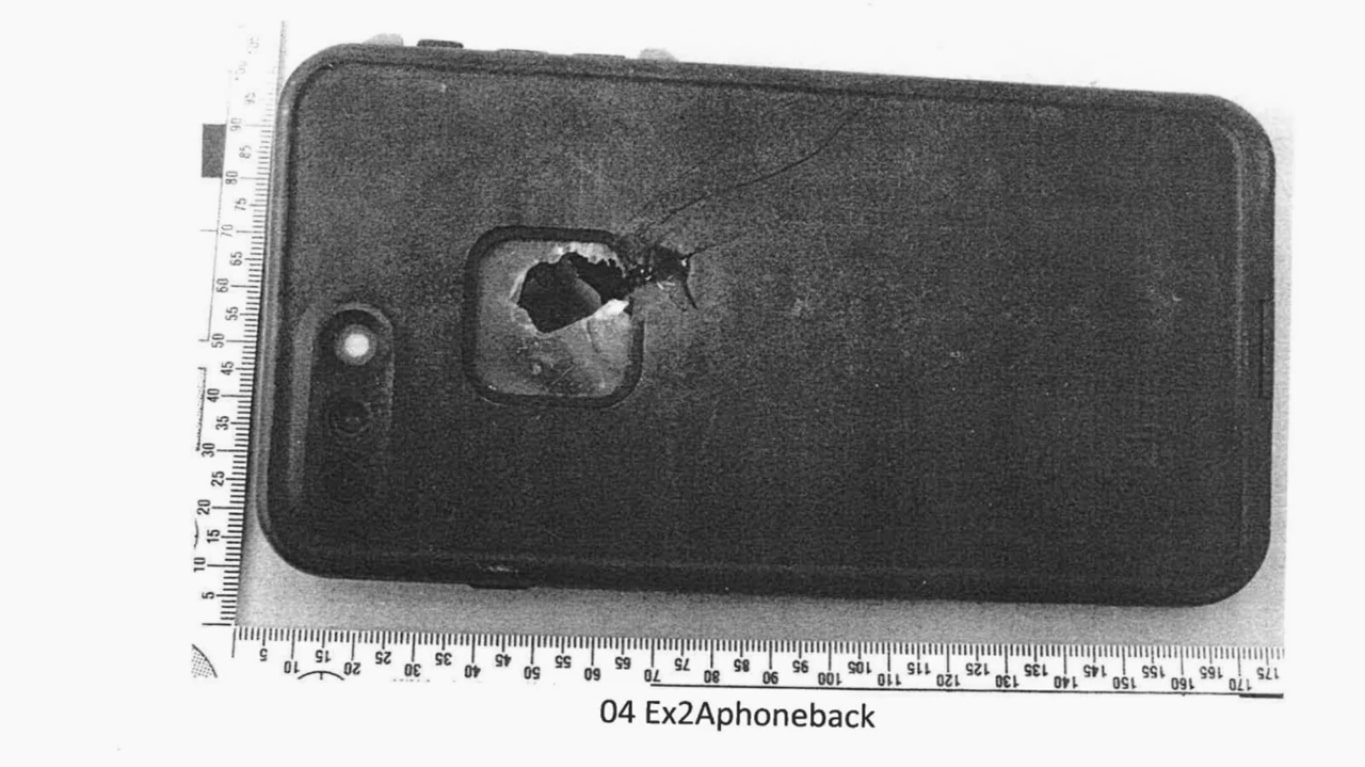 Ronald Fowler had been charged with attempted murder, aggravated assault with a weapon causing bodily harm, and discharging a firearm with intent to endanger the life of another person. He stood trial for the same in early 2019, resulting in a jury finding him guilty on all three counts following around eight hours of deliberation over a period of two days in mid-March. He was facing up to ten years behind bars, especially since the first shot he’d fired could have killed Geoge had it not hit his cell phone, yet he was still granted release on bail until his sentencing hearing.

Where is George Parent Now?

George Parent can’t extend one of his arms completely owing to the way the bullets had struck him, as per the ID original, but he has made an incredible recovery in every other way. Therefore, from what we can tell, the proud farmer continues to lead a happy life in the quiet community of Two Mile, which is literally two miles from Mapcarta in British Columbia, Canada. More importantly, he’s still close to his brother Louis as well, with whom he shares the Six Mile Road property that once belonged to their loving father.

Is Ronald Fowler Dead or Alive?

A mere 17 days before Ronald Lee Fowler was scheduled to be sentenced for the attempted murder convictions against him, he sadly lost his life in a vehicle-pedestrian accident. The 66-year-old was reportedly hit by a semi (tractor-trailer) in the early hours of November 12, 2019, on Hulki Drive in the village of Fraser Lake, causing him to pass away on the spot. The case on him was hence immediately closed. We should also mention that no one has ever been charged in connection to his demise despite the fact reports suggest the driver was quickly identified and questioned.