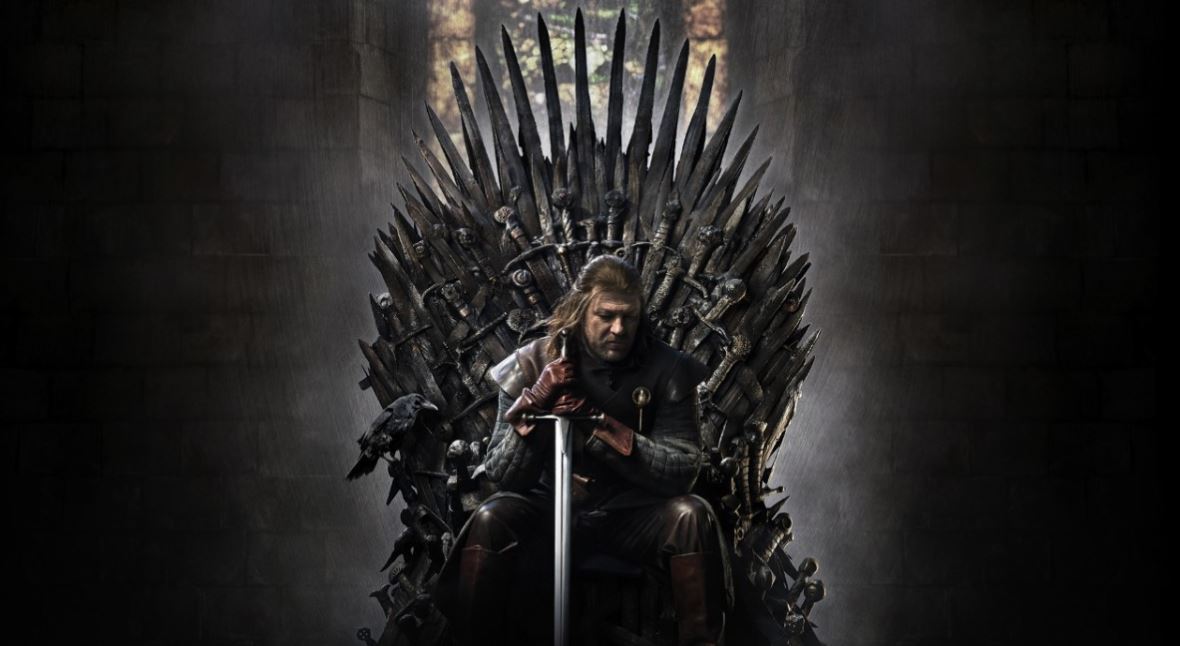 George R.R. Martin, the author of the ‘Game of Thrones’ novel series, has turned up with more details about the hotly-anticipated prequel series of the cult HBO fantasy drama. In an interview with EW, Martin, who also serves as the executive producer of one of the most secretive productions of HBO till date, divulged some intriguing threads about the state of Westeros in showrunner Jane Goldman’s pilot.

HBO and Martin have previously revealed that the prequel series will set nearly 5,000 years before the time coordinates of the original series. Described as “The Golden Age of Heroes,” the period had Westeros as a very different terrain which was constantly in the line of fire of the villainous White Walkers.

While seven kingdoms wrestle for the Iron Throne in the original series, the prequel will have more warring suitors for the Throne. “If you go back further, then there are nine kingdoms, and 12 kingdoms, and eventually you get back to where there are a hundred kingdoms — petty kingdoms — and that’s the era we’re talking about here,” Martin told EW.

He also hinted at which of the families featured on the original series will be there in “the Golden Age of Heroes.” “The Starks will definitely be there,” he said. “The Lannisters aren’t there yet, but Casterly Rock is certainly there,” he said.

The author assured that there would be plenty of non-human denizens’ show-off from the likes of mammoths, direwolves and White Walkers, sans dragons! He added that the prequel would follow a similar format with an ensemble cast to that of the original series.

“For ‘Game of Thrones,’ we never even nominated anybody for lead actress or lead actor until recently. It was always for supporting [categories] because the show is such an ensemble,” Martin said, “I think that will be true for this show too. We don’t have leads so much as a large ensemble cast.”

While the ‘GoT’ devotees are hot on the heels of a fierce guessing game about the title of the prequel, Martin offered some ideas to conjure up like ‘The Long Night.’

“I heard a suggestion that it could be called ‘The Longest Night,’ which is a variant I wouldn’t mind,” he said. “That would be pretty good.”

HBO has announced that Naomi Watts, Miranda Richardson, Naromi Ackie, and Denise Gough play the major roles in the upcoming prequel which is being created by Jane Goldman and George R.R. Martin.